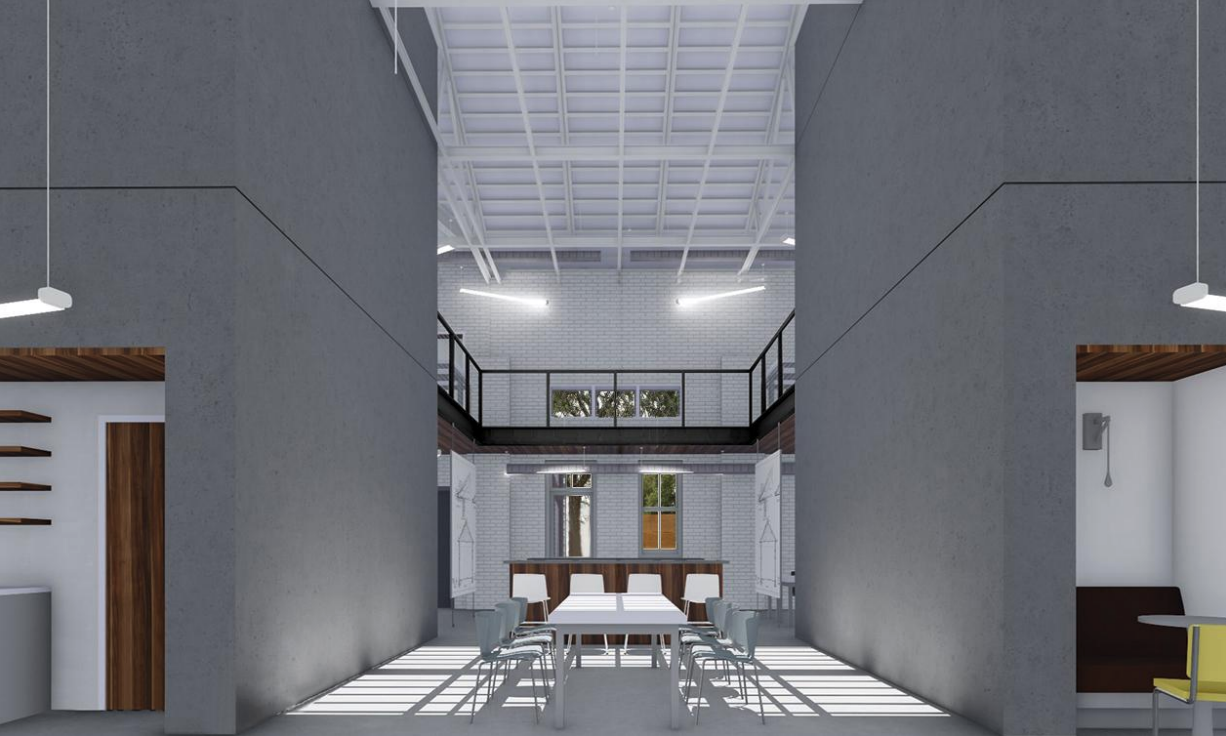 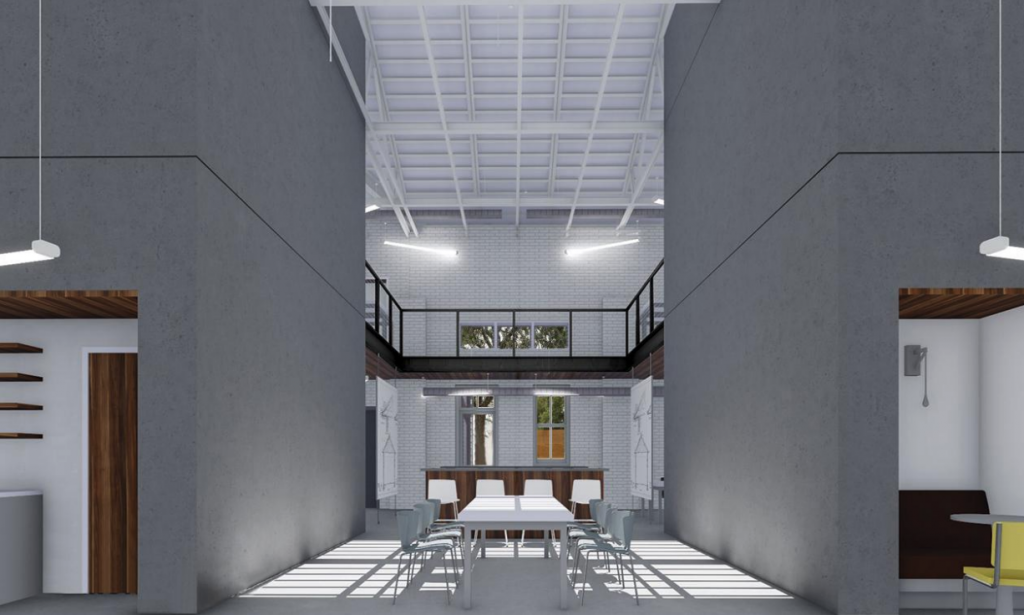 New renderings show the dramatic transformation coming to a loved but neglected local landmark. Environmental remediation already has begun on the much-anticipated renovation of Station G in The Grove, and financing is in place. As nextSTL reported in November 2016, St. Charles based Greater Goods is relocating their headquarters to St. Louis City. Renovation of the former Laclede Gas Light Co. Pumping Station G at 4427 Chouteau Avenue will complete their move. The online retail product company moved their warehousing operation from West County to North St. Louis last year. The company has viewed its relocation to the City as a necessary step to keep and attract younger talent.

Renderings reveal a modern interior with crisp white tile walls, open staircases, skylights and a mezzanine level with enclosed conference rooms and catwalks that overlook workspaces. Exposed trusses highlight the ceiling, while the structure’s historic windows provide natural light. A state of the art show-kitchen and show-bathroom will highlight Greater Goods kitchen and bath products. In the basement, Greater Goods homebrew club will operate a brewery. 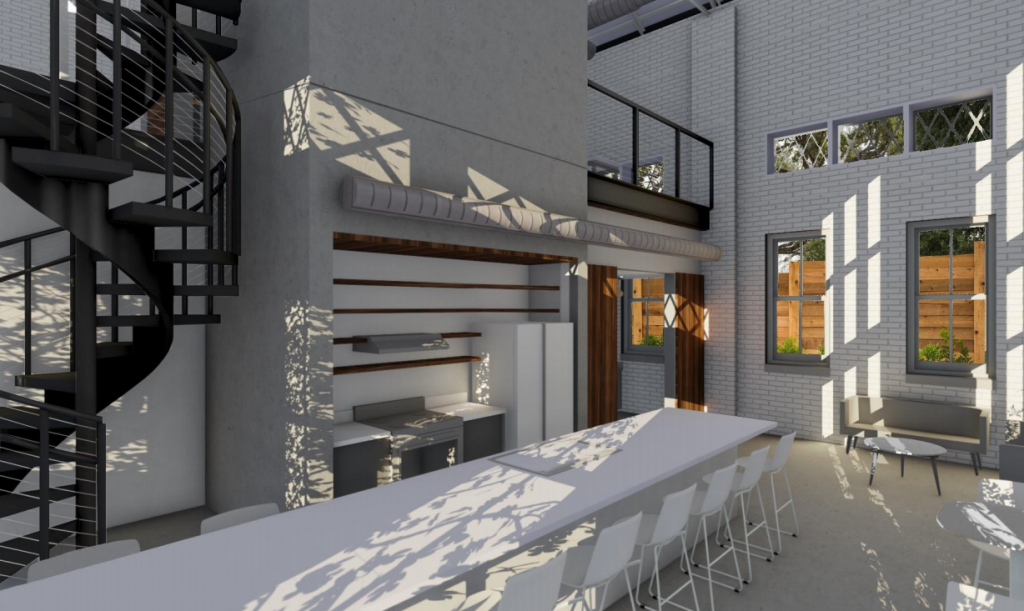 The L-shaped pumping station was built in 1911 and originally sat at the base of a towering gasometer, a cylindrical gas storage tank that long stood along Highway 40 south of the hospital complex. The pumping station is all that remains of Station G and was itself threatened. The City in 2011 rejected a request for demolition. A proposed residential conversion from 2012 never came to fruition.

Since that time, the Station has been surrounded by the Aventura, arguably the Central Corridor’s most unfortunate development so far this century. Even without its gasometer and flanked by poorly designed and cheaply constructed suburban apartments, the renovated Laclede Gas and Light Station G pumping house will make a still louder statement about what St. Louis ought to be. Authentically historic. Unashamedly modern. Industrial in past but positioned to attract and retain the best talent. 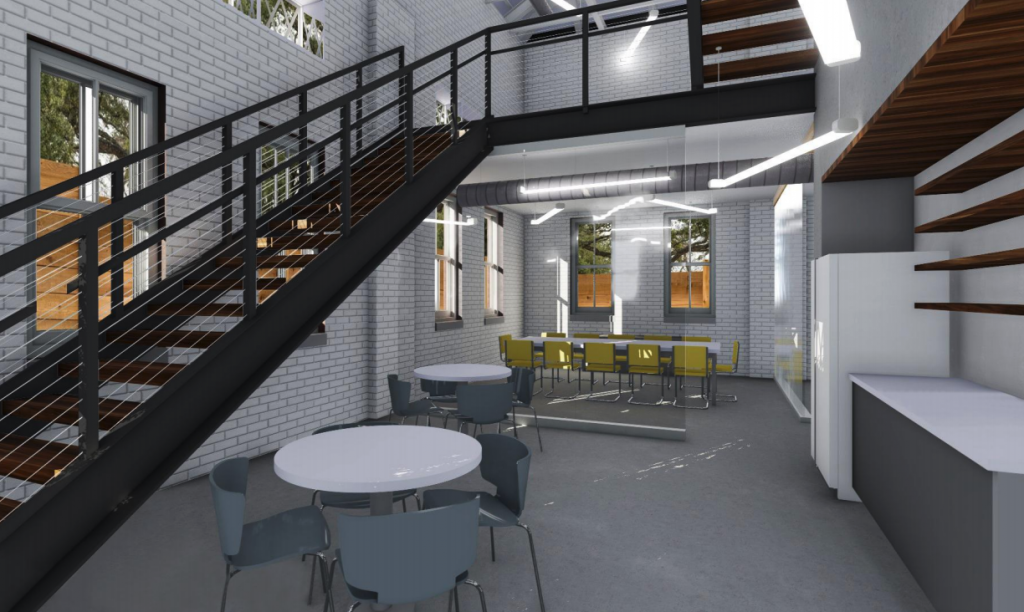 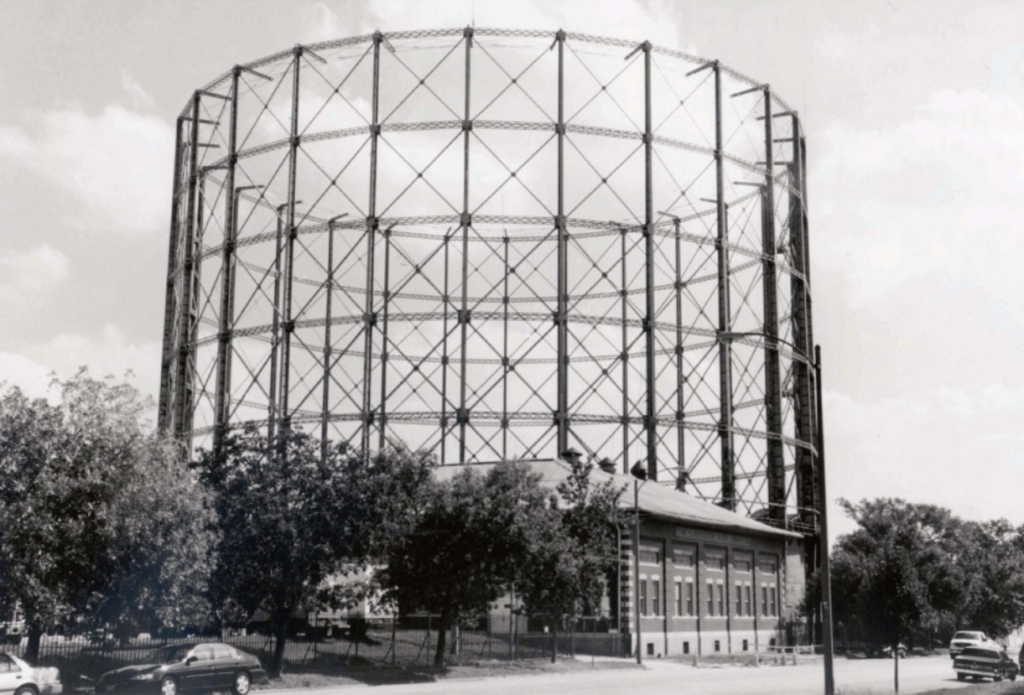 The Station G project has been approved for historic tax credits. The building is listed on the National Register of Historic Places. Full construction should begin in the first quarter of 2019. Lafser & Associates had served as both consultant and developer. The design is by Vessel Architecture and Design.