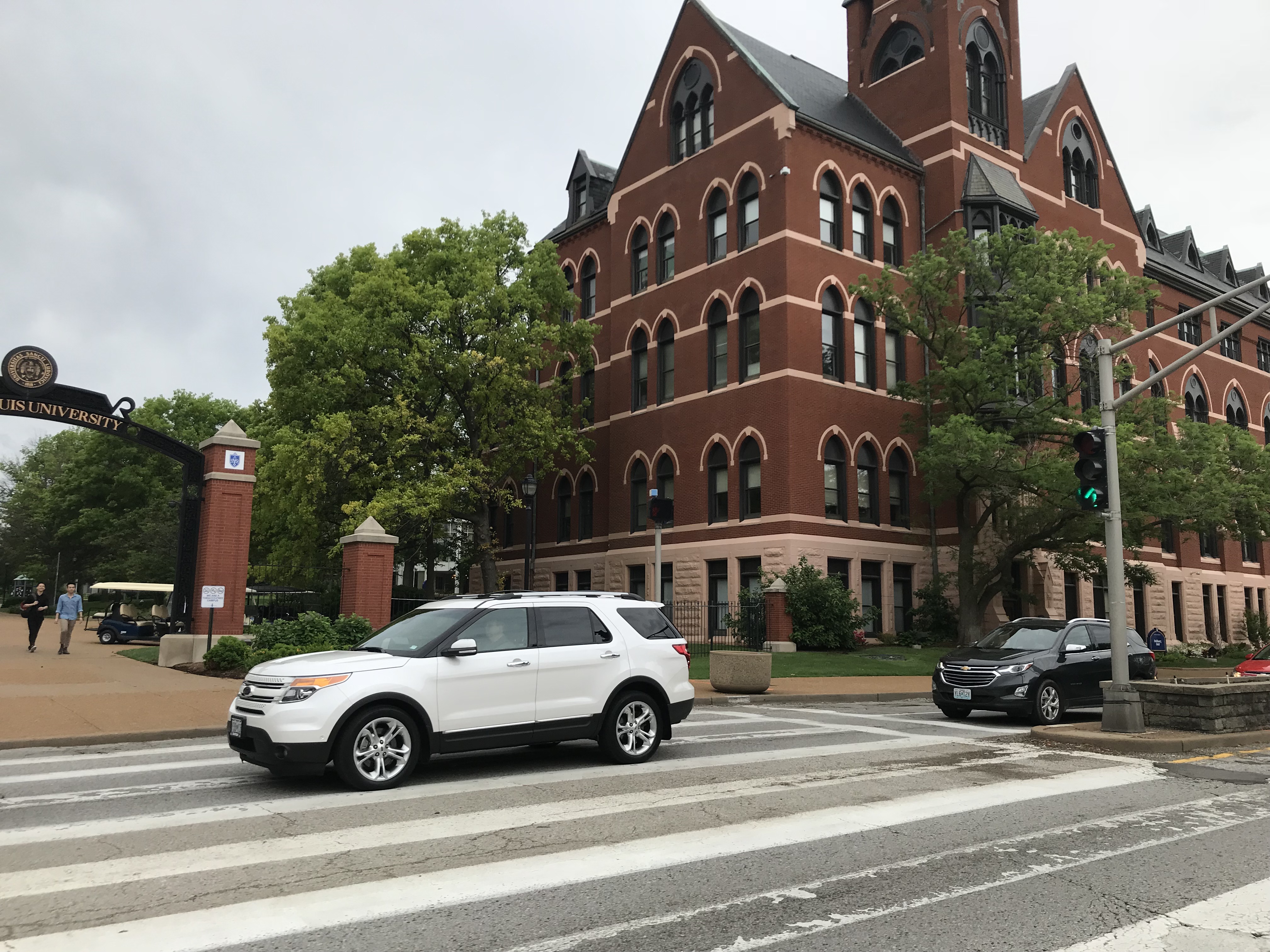 Saint Louis University, looking to ensure the safety of its students crossing the rather busy Grand Blvd at the crosswalk are planning on adding more and better traffic signaling, more bollards, and rumble strips (textured pavement) to cue drivers to slow down. 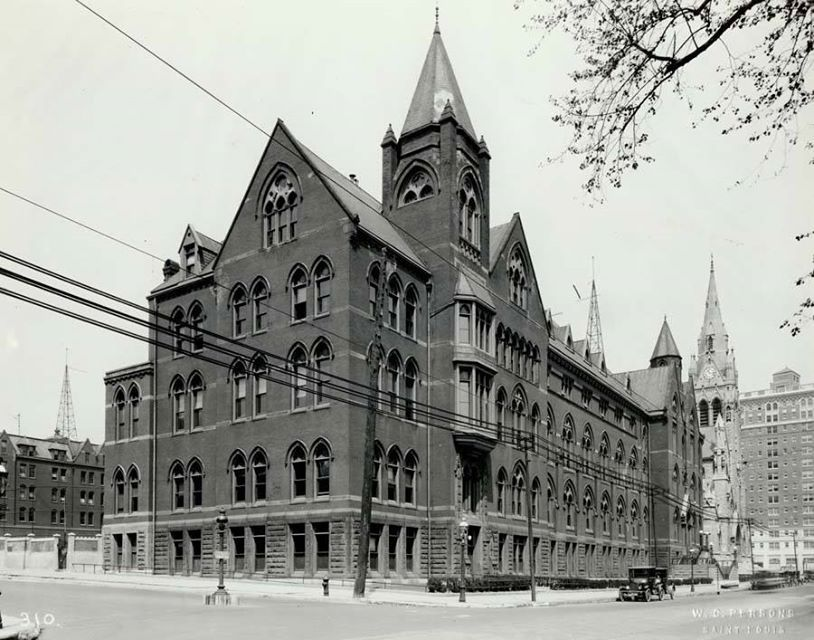 These changes are likely driven by the increased pedestrian and automotive traffic being seen in this area, particularly with the newly finished building construction at this crosswalk and the popularity of both midtown and the central west end, to which grand acts as a connector. This crosswalk change and road diet is tied to and planned as part of the SLU Campus Master Plan. 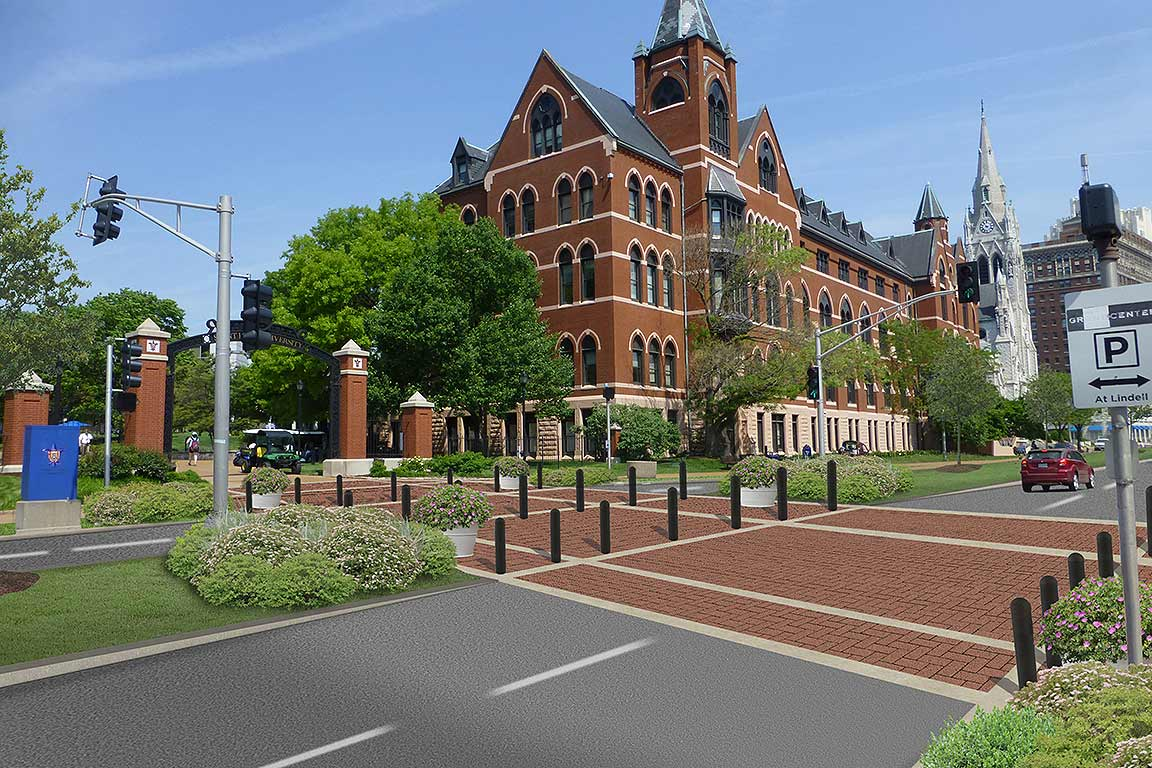 As well as cross-walk changes, Grand itself will be getting a road diet, with the median enlarged and the extra, third north-bound lane on Grand removed. Construction should start shortly. 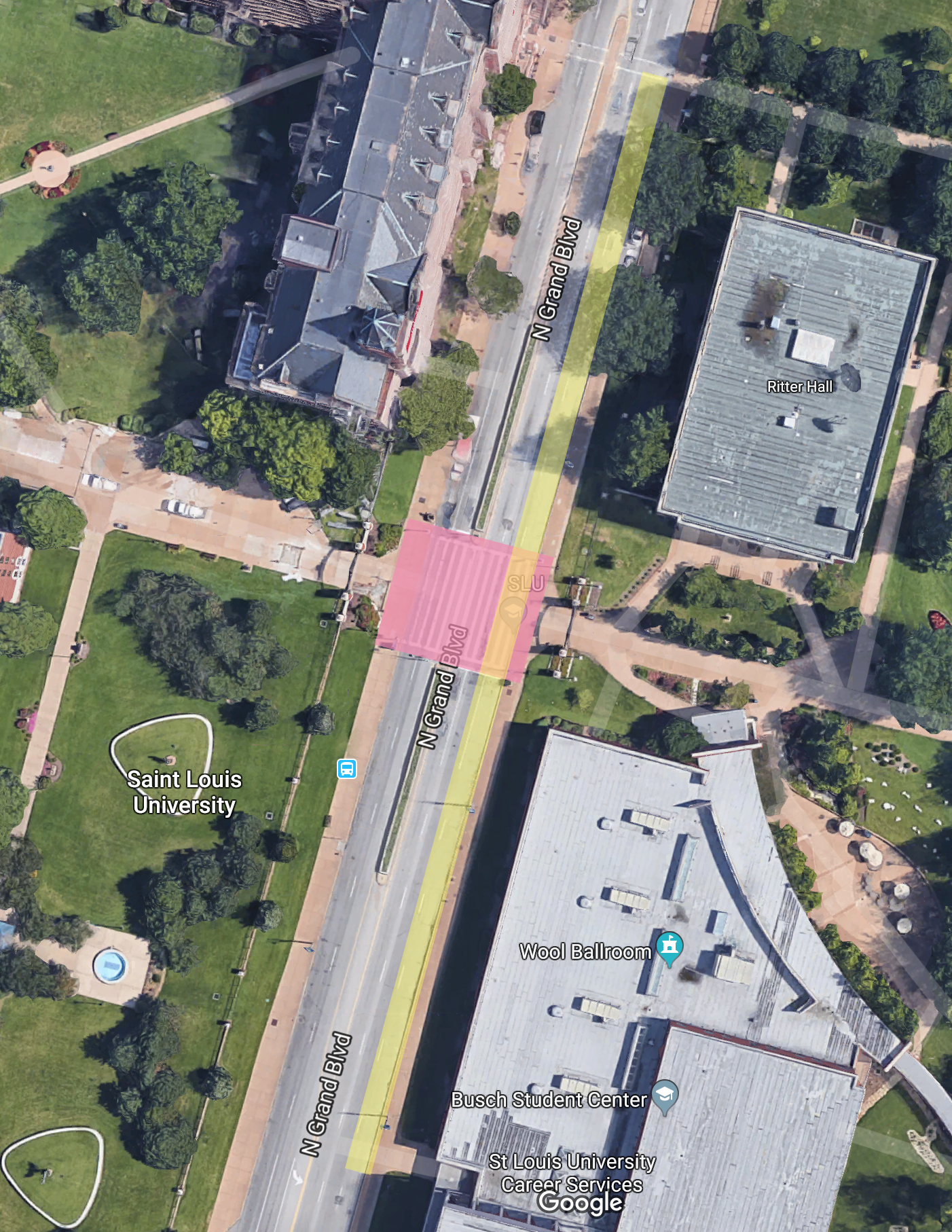 Vandeventer, Kingshighway, Jefferson, and Compton all offer alternative north/south connecting options. Drivers may want to begin to find alternate routes during and following these changes occurring this year.