For more than two decades, Landmarks Association of St. Louis has used the prestigious Most Enhanced Awards to recognize projects like the Henry Miller Museum shown here, that demonstrate excellence in the restoration, rehabilitation, and adaptive reuse of St. Louis’ architectural heritage.

Award winners are selected based on the difficulty of the project, the capacity of the project to have a transformational effect on its surrounding area, the historical or architectural significance of the building, and on the project’s power to inspire. They’re also selected with an eye toward a diversity of building types and project sizes.

Landmarks Association is currently seeking nominations for historic projects that have been completed in the St. Louis area since May 2017. Nominations are due by Friday, May 11th. The Most Enhanced Awards nomination form can be downloaded on via landmarks-stl.org.

This year’s award ceremony will be held on Friday, June 1 at the recently renovated Wild Carrot event space (former Shaw Theatre) at 3901 Shaw. The event is an excellent opportunity to see some of the best preservation work happening in St. Louis, meet the people doing it, and support a non-profit that has been working to encourage historic preservation in St. Louis for nearly 60 years. 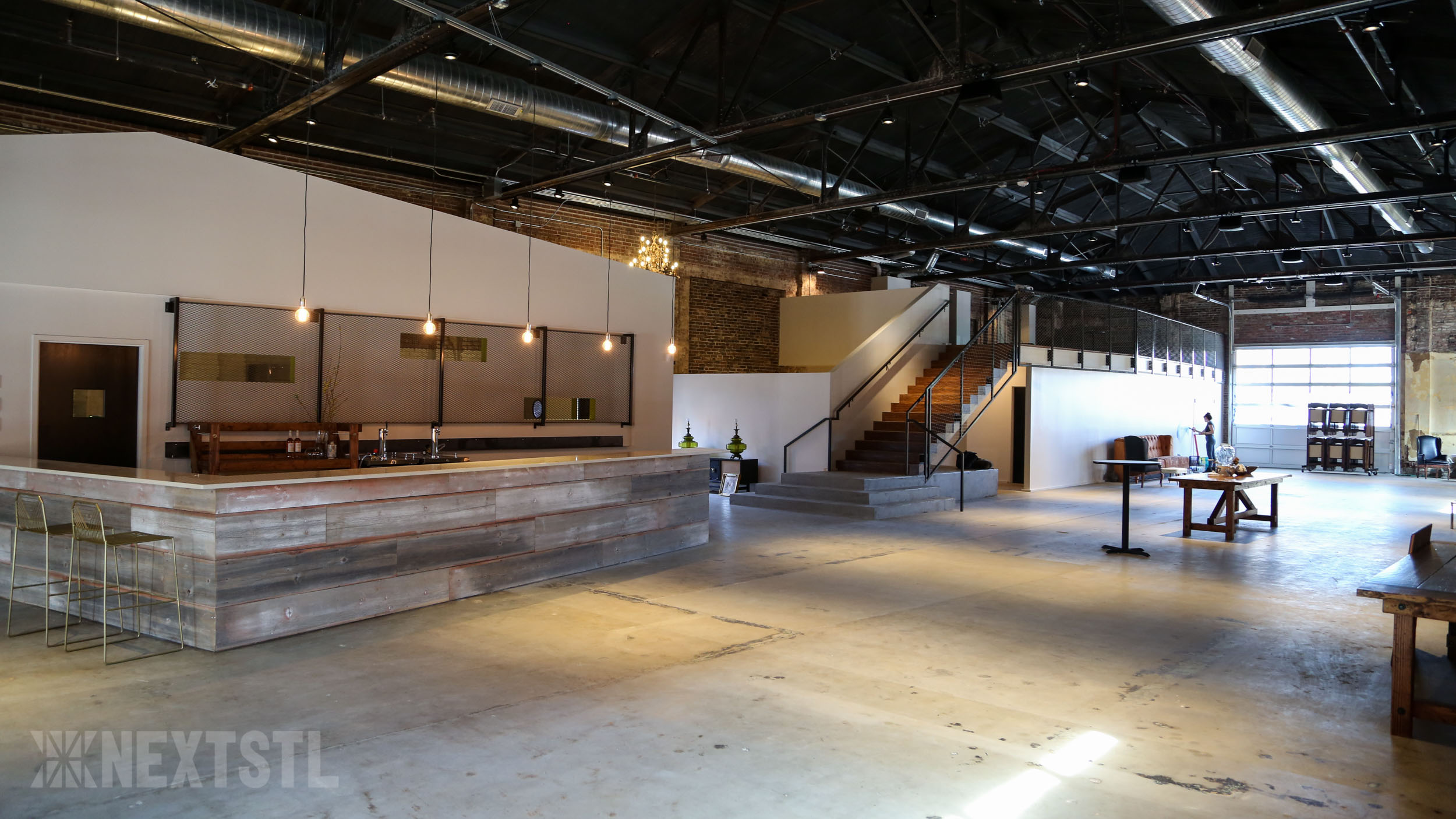 Tickets for the event, which include food and drinks, can be purchased by calling Landmarks’ office at 314-421-6474 or online through eventbrite. For more information, sponsorship opportunities, or for a copy of the nomination form as a WORD file, please contact Andrew Weil at 314-421-6474 or [email protected]

Some examples of previous award-winning projects include Mia Nonni’s Casa at 124 E. Steins Street and the Theodore Link Home at 5900 West Cabanne Pl. More information on these and other projects can be found at landmarks-stl.org