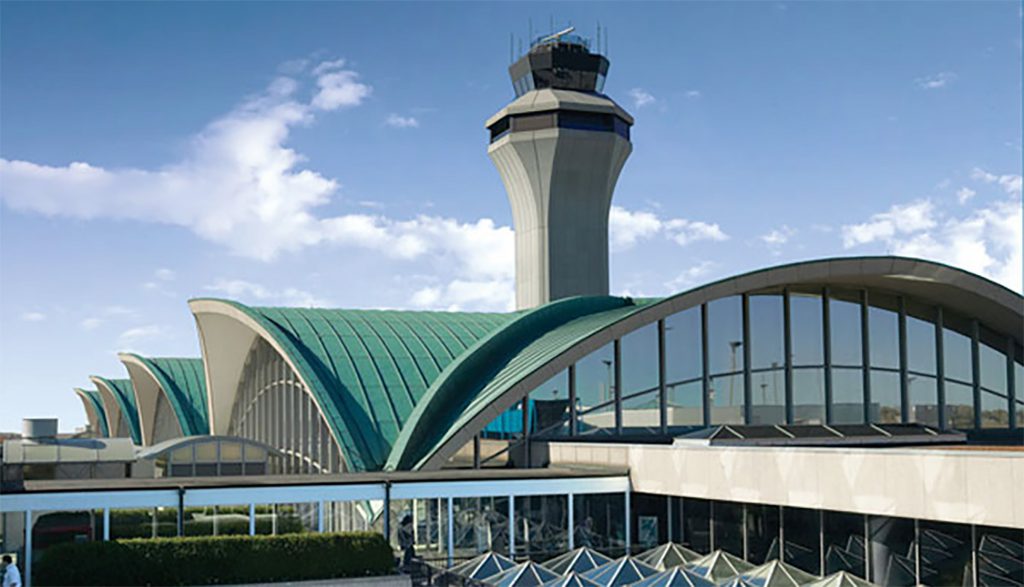 On April 19th, 2017, Lyda Krewson was sworn in as Mayor of St. Louis City. The following day, as one of her first official acts as Mayor, Krewson sent a letter to the FAA that said “…following up on outgoing Mayor Slay’s prior communications, as the incoming Mayor of St. Louis, I am pleased to confirm our intention to participate in the Airport Privatization Pilot Program (APPP)”.
The letter is published by the FAA on regulations.gov, a multi-agency website where citizens can view and comment on federal regulations and agency actions. Although the comment period is already closed for three of the four documents relating to airport privatization in St. Louis, comments remain open for the letter from Mayor Krewson.

So far, only one public comment has been submitted to the site relating to the privatization of Lambert Airport, presumably because the public was not made aware of the opportunity for feedback. The one comment was made yesterday by Alderman Cara Spencer and includes the letter sent to the Board of Estimate and Apportionment from the “Angry 18” Aldermen expressing concerns about the privatization process. All comments are publicly visible on the site.

If you have feedback on the airport privatization process in St. Louis, you can submit it directly to the FAA here. It is unclear how long the comment period will remain open. 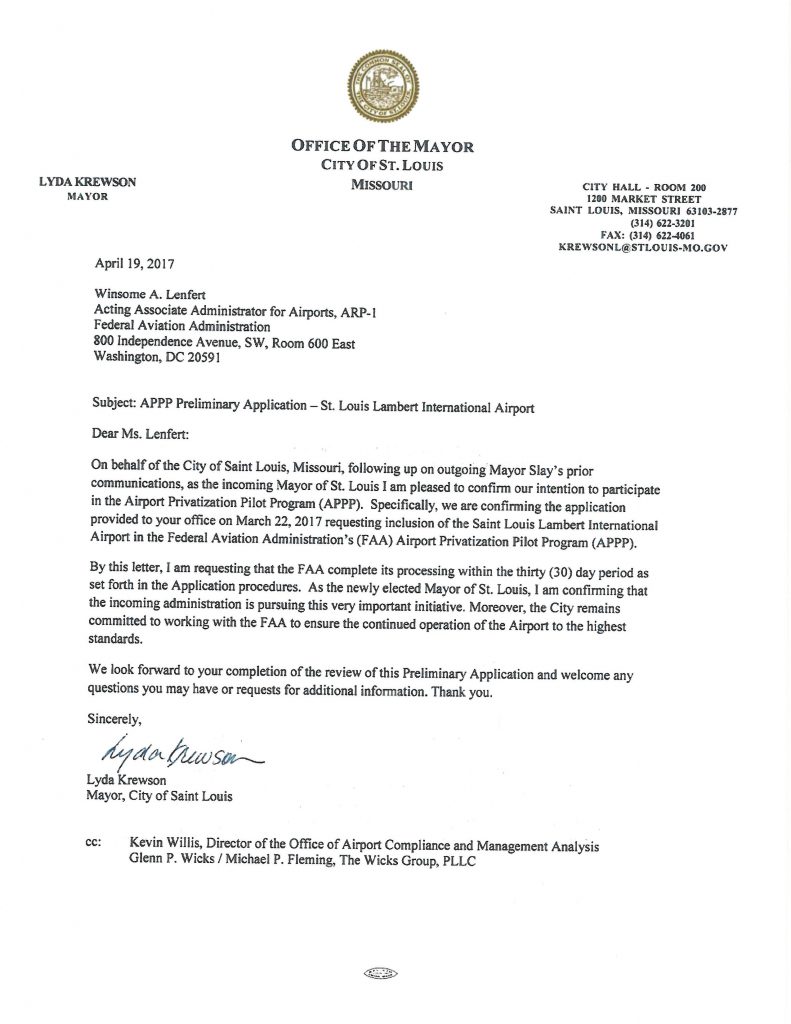