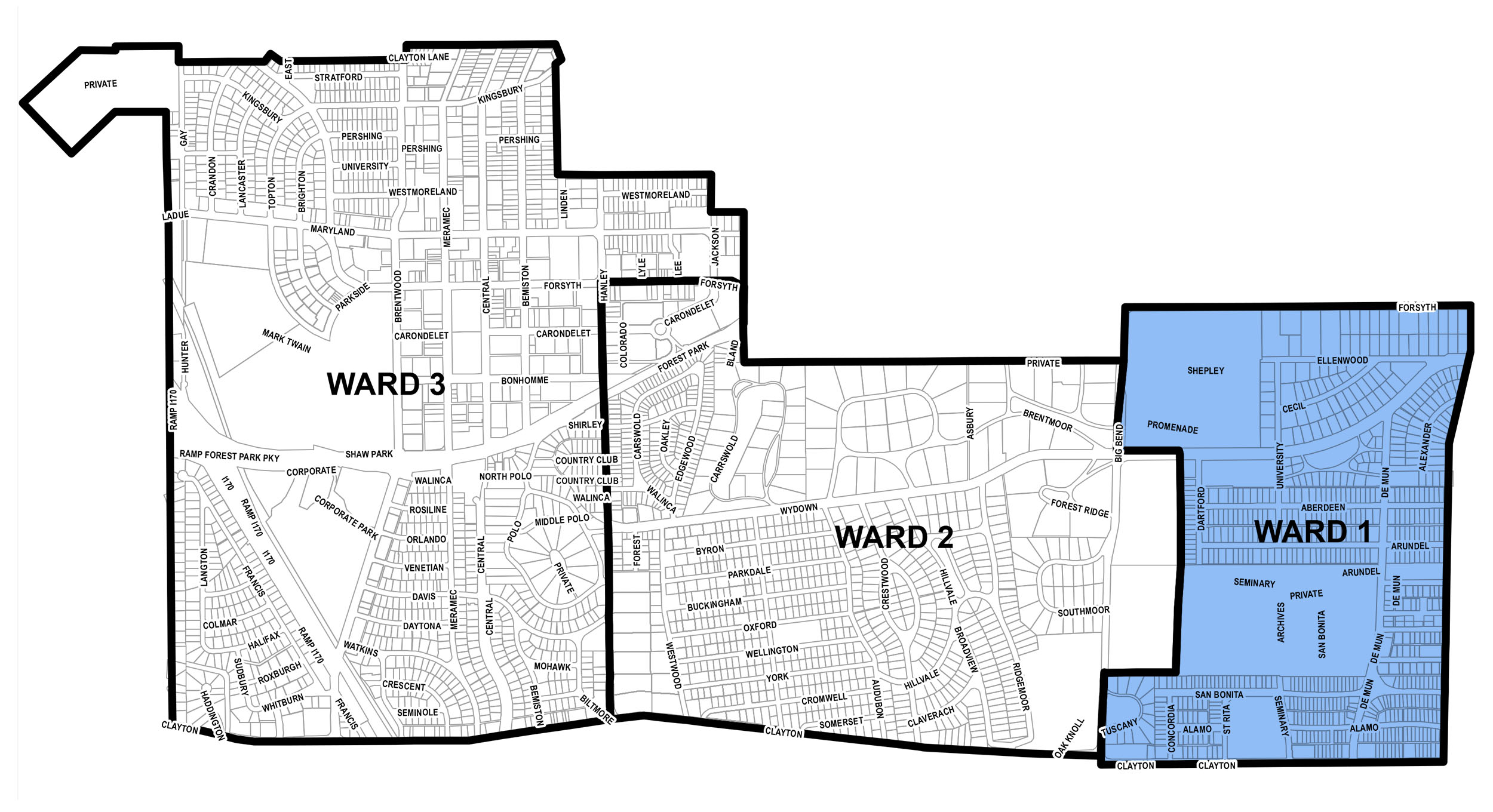 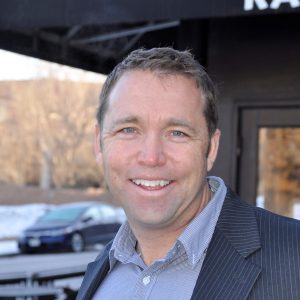 On January 17th, Blair I. Kaiser announced his candidacy for Alderman in Clayton’s Ward 1, bounded roughly by Forsyth, Big Bend, Clayton Road and the city/county line. He and his family relocated to Clayton’s Hi-Pointe neighborhood in 2014 with a Scott Air Force Base assignment at the end of his 20-year active duty Air Force career.  Kaiser is a retired Lieutenant Colonel whose military career began as a 1996 graduate of the U.S. Air Force Academy.  He is currently a Boeing 737 pilot with United Airlines. 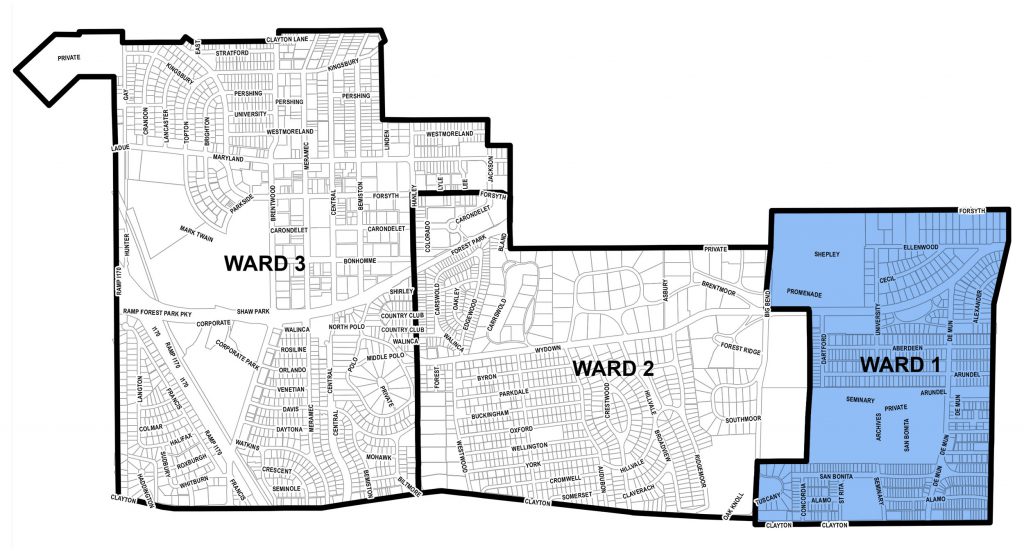 Kaiser is running with a platform message “Engaged, Considerate, Your Advocate” and his core issue areas include public safety, education, fiscal policy, Demun Business District promotion, infrastructure upgrade, and community inclusivity.  More information on the candidate including his biography, campaign team, and platform is available at kaiser4clayton.com.

Clayton has a total of six aldermen, two from each ward. Kaiser will face incumbent Joanne Boulton on April 3rd