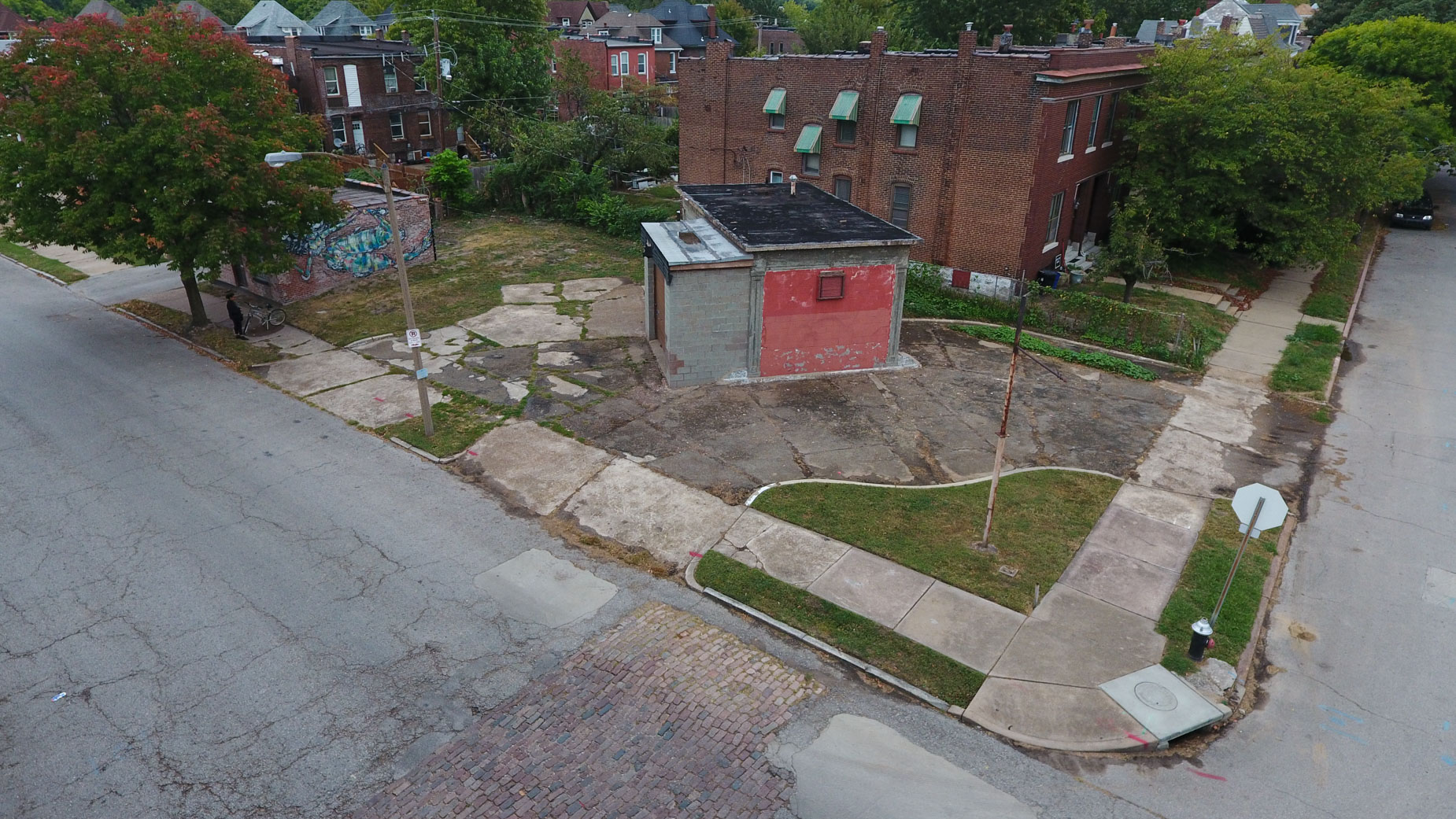 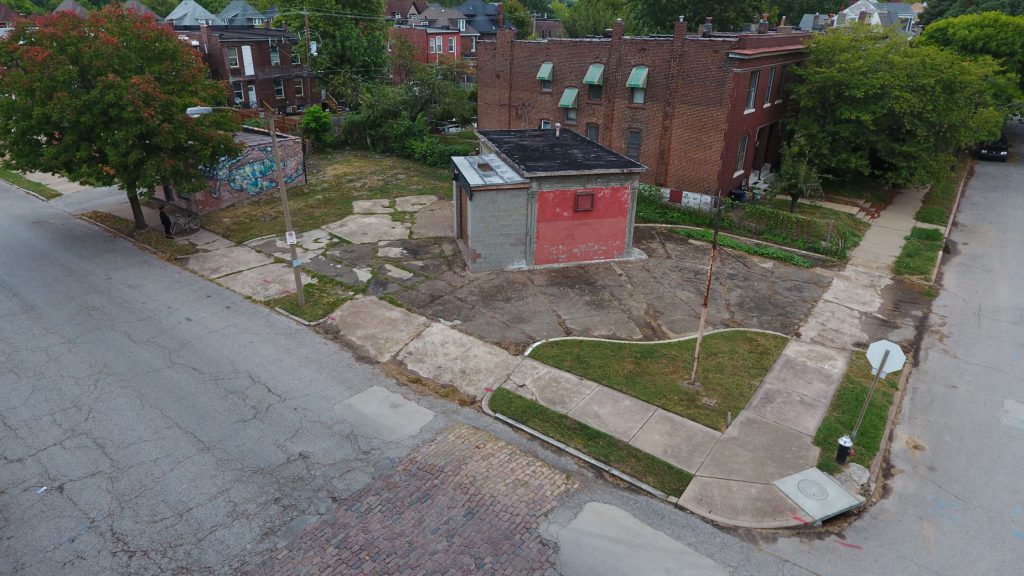 The former Shell gas station on the northeast corner of Thurman and Russell in the Shaw neighborhood is under new ownership with plans for a residential conversion.

The property at 4065 Russell was originally developed by Shell Petroleum Company and served as a gas station in the 1930’s and 40’s. In 1950 it was converted to an “Ice Cream Drive-In” and later became a Tastee Freez in the 1960’s. The two buildings sat vacant from 1970-1990 and have seen only limited use since then with the rear building serving as an antenna repair shop starting in the early 2000’s. 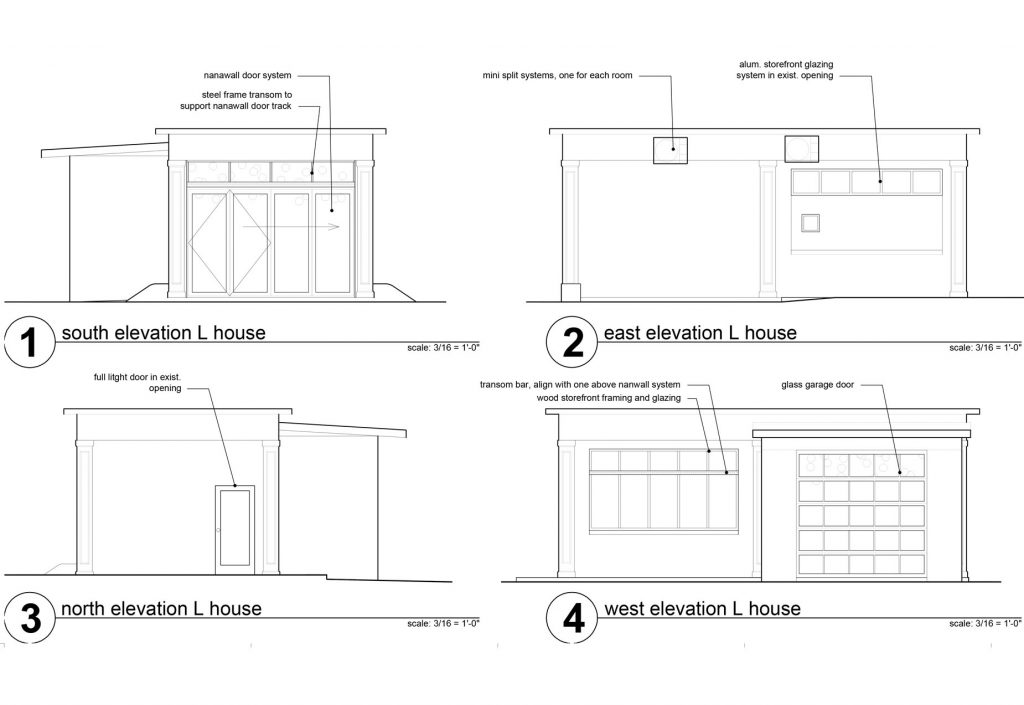 The new owner, Branden Miller plans to preserve and adapt the two existing structures into his private residence with a detached guest house. At 588 square feet the main building referred to in the plans as the “L house” is the slightly larger of the two with the structure near the alley referred to as the “box house” being 440 square feet. Although the small scale presents some unique design challenges, it also allows for higher end design elements to be incorporated without significantly impacting the overall project cost. 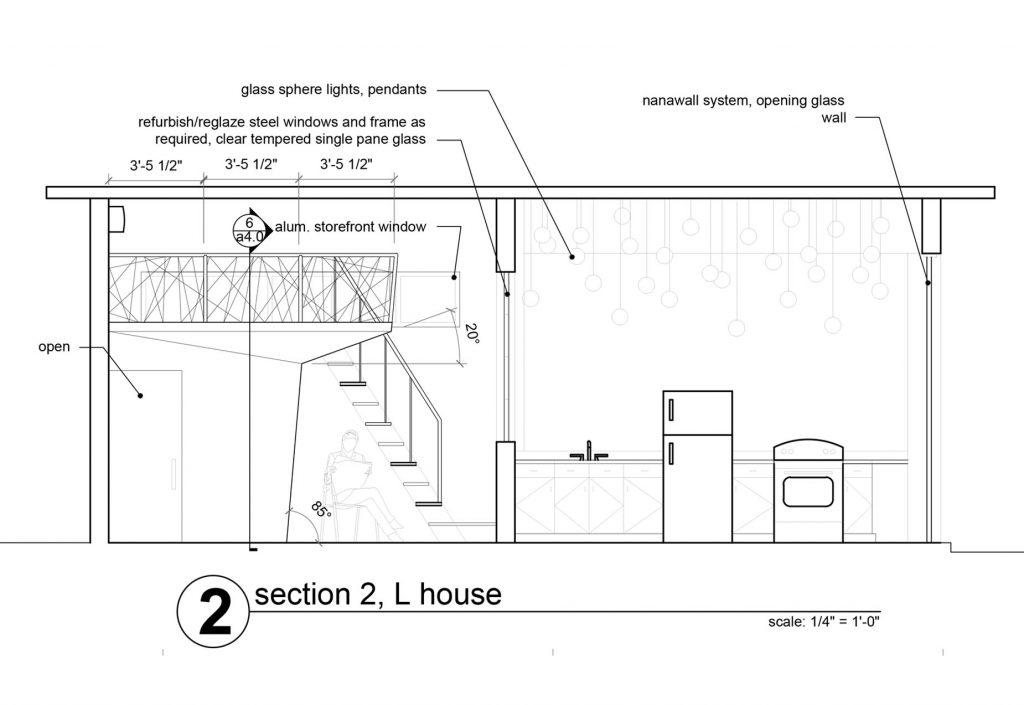 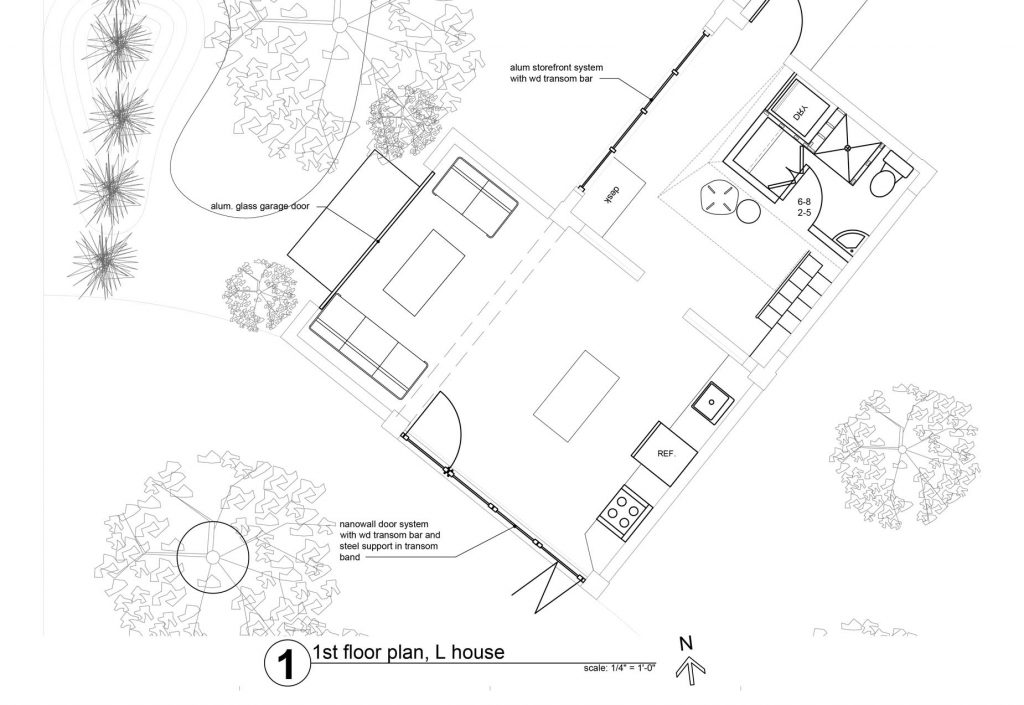 Plans by architect Nathan Dirnberger show extensive landscaping, a shipping container adapted as a carport, and a nanawall glass door system on the primary structure allowing a completely open air transition into the space. Miller commissioned Faring Purth to paint a mural that wraps around two sides of the box house creating a connection between the Shaw neighborhood, Cherokee Street and the Grove where Purth also has large scale public art. 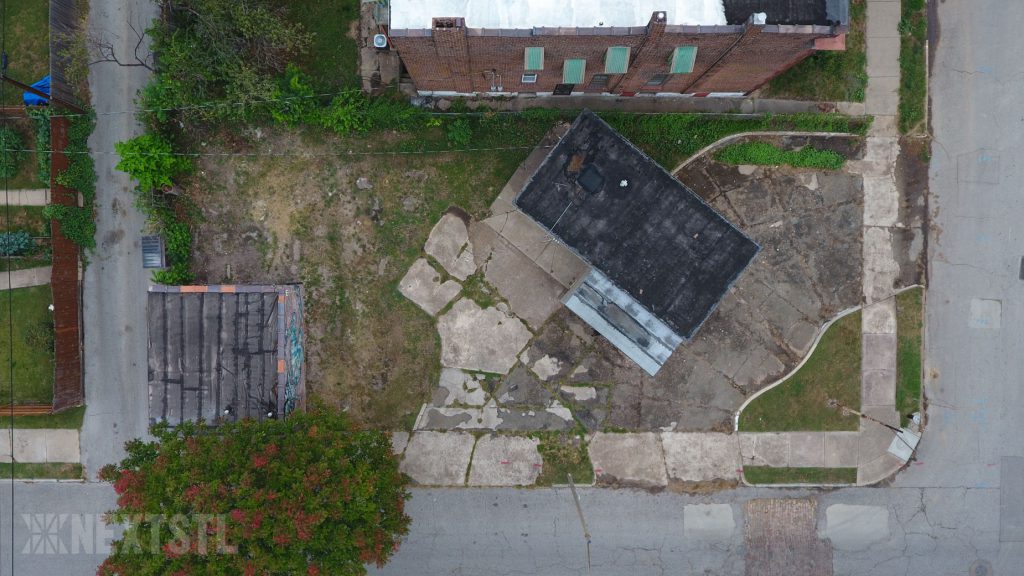 “I want to bring the property back to life by developing two simple living spaces focused on keeping the raw elements of the buildings, brick and natural concrete and juxtaposing high design features, furniture with an openness between the neighborhood and living space inside” said Miller. He hopes that the property can be flexible enough to serve as a place for community engagement, art and conversation through projector installations, movie nights and outdoor entertainment while still maintaining the ability to be a private home.

Construction is expected to begin in Spring of 2018. 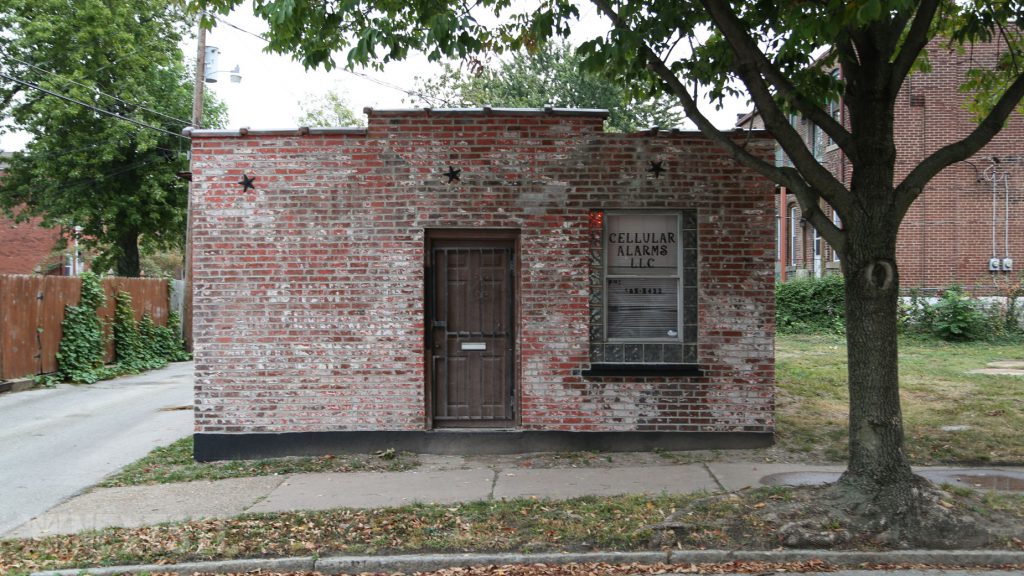 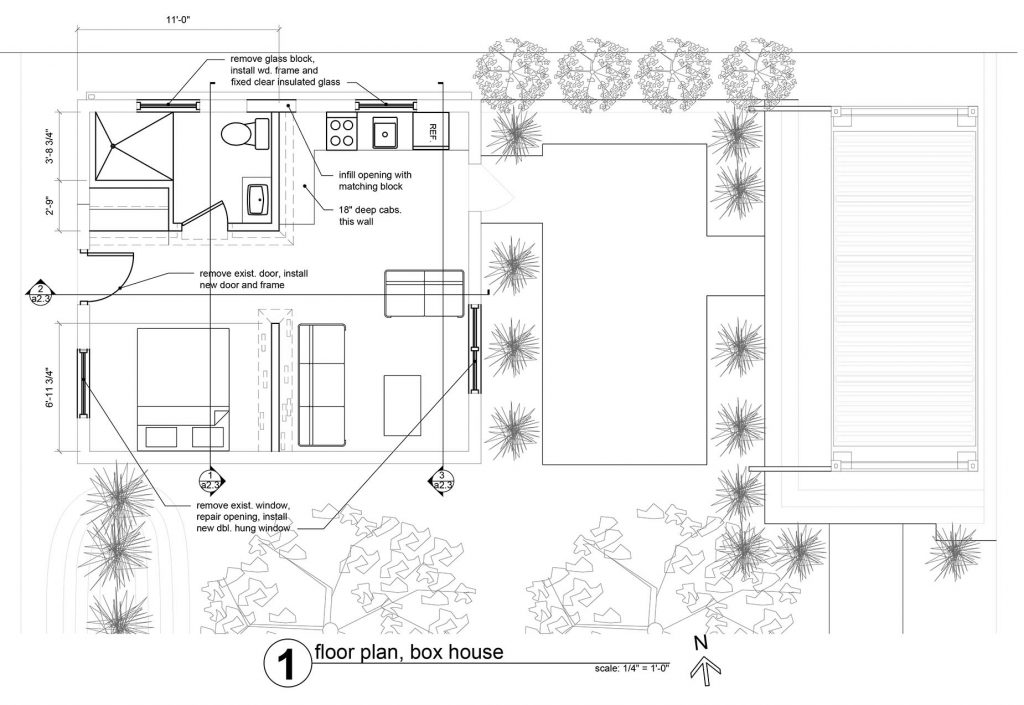 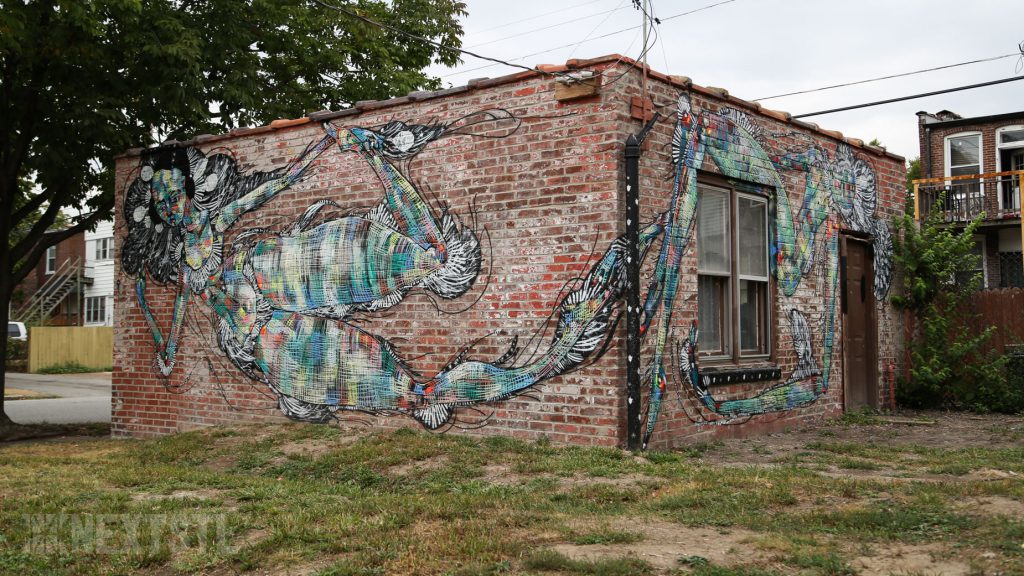 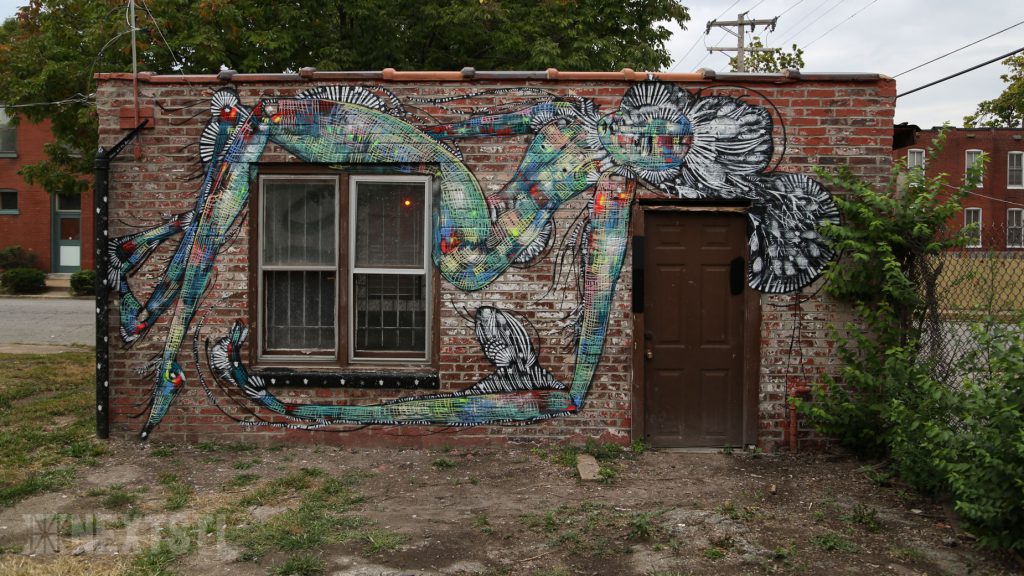 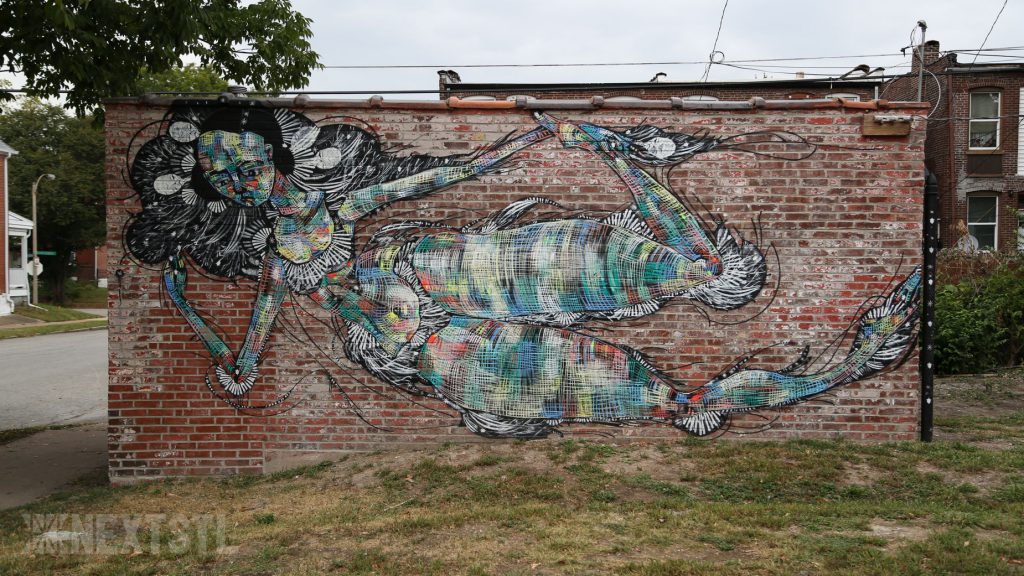