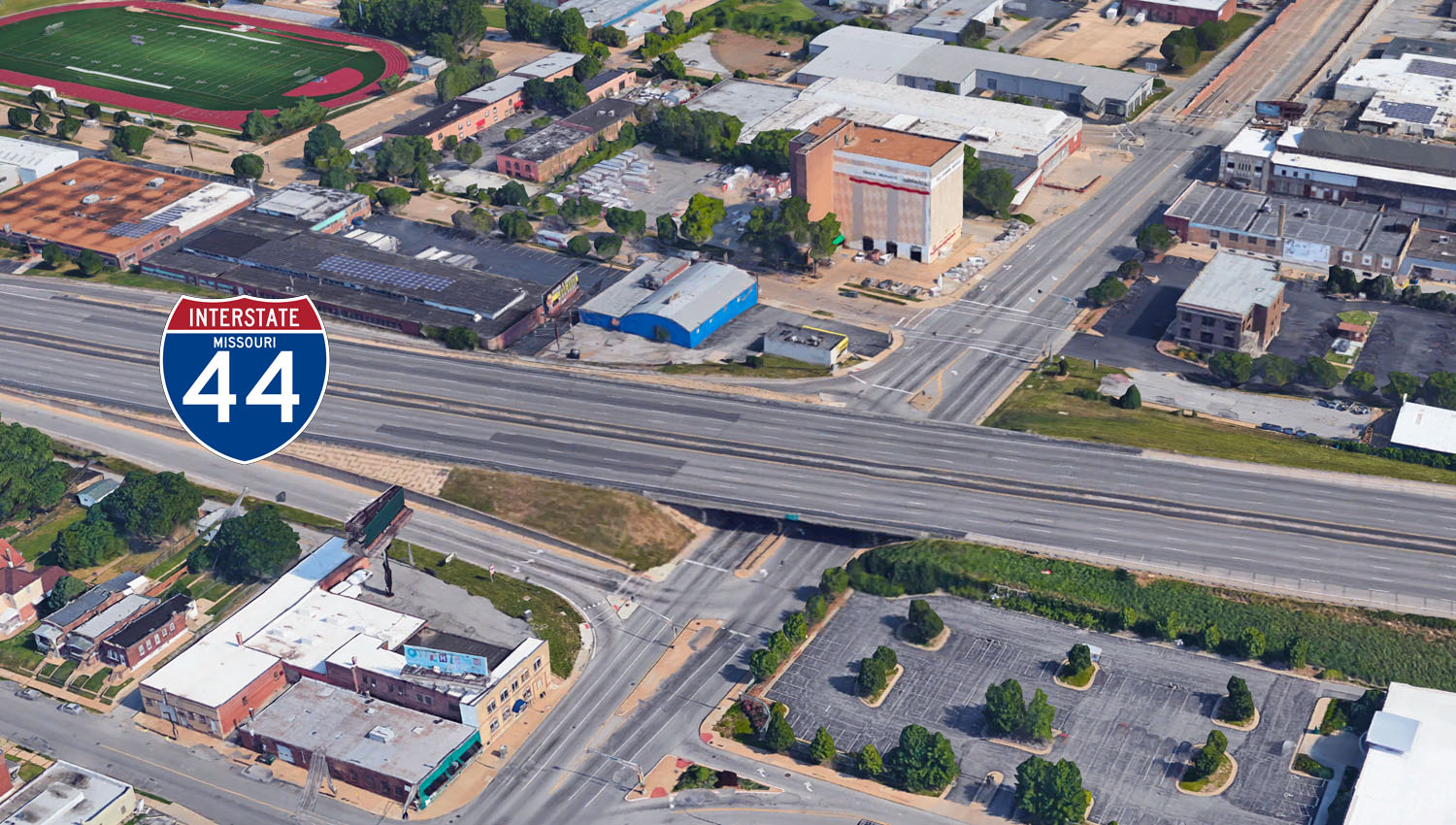 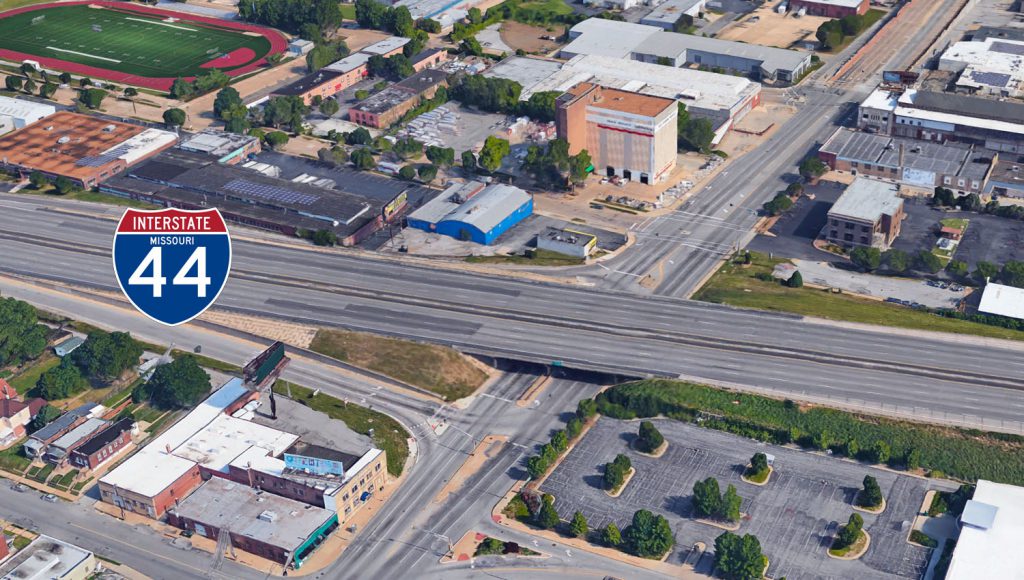 The Missouri Department of Transportation plans to demolish and replace the I-44 bridges over Kingshighway, Thurman, and 39th street over the course of the next two years. Bridge maintenance will also be done on the I-44 bridges over the Union Pacific Railroad, Vandeventer, and Tower Grove as part of the project. 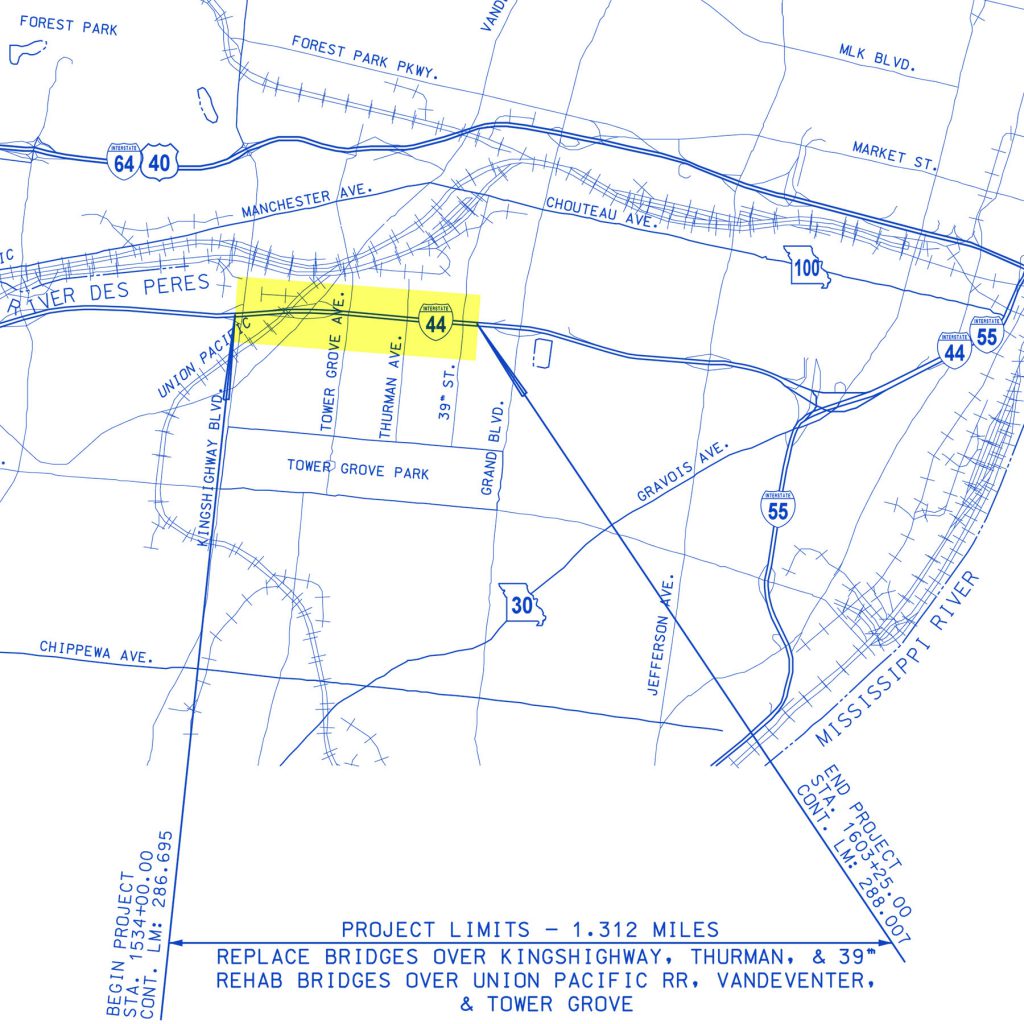 According to bid documents at least one lane of traffic in each direction on I-44 and all City Streets will be maintained at all times except for brief intervals of time required when the movement of the contractor’s equipment will seriously hinder the safe movement of traffic. 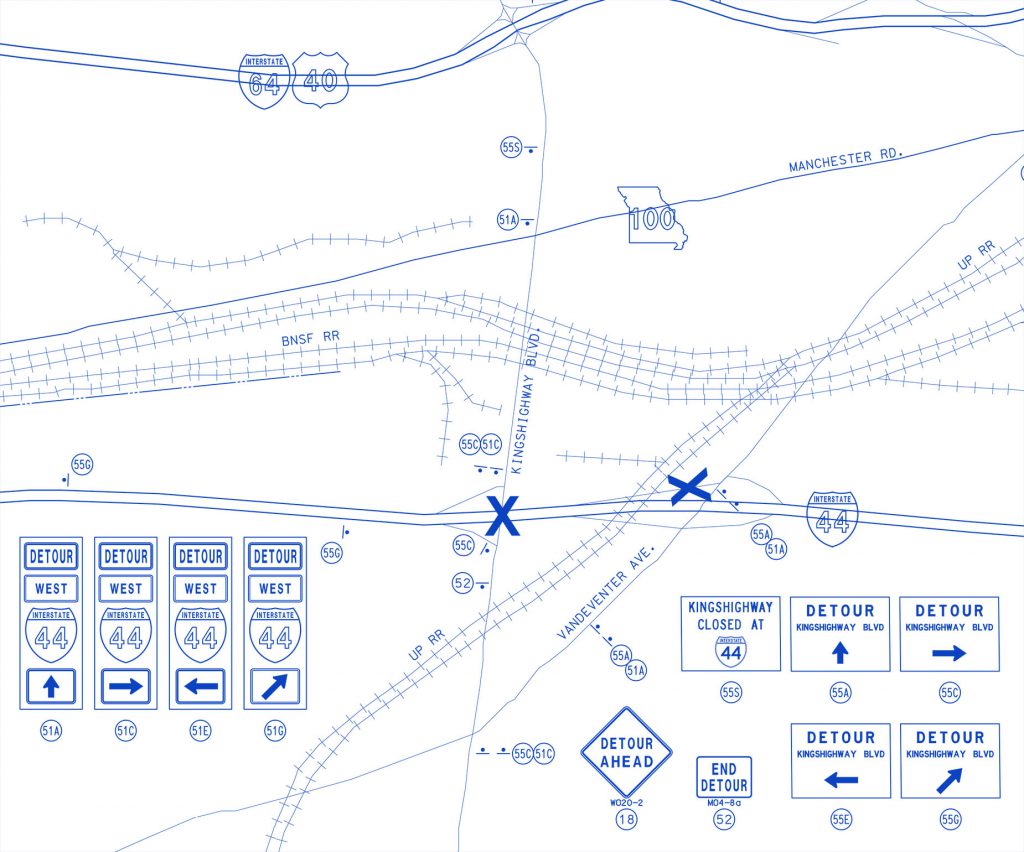 Missouri currently has 883 bridges that have been rated “poor” by the Federal Highway Administration. Each year about 100 bridges fall into the “poor” category, and about 90 are replaced. According to MoDOT, Missouri has the nation’s 7th largest system of roads and bridges but our funding ranks 47th in the nation. The average age of our bridges is 46 years and most of them were designed to last 50 years. Sixty percent of Missouri’s bridges are beyond their original intended life.