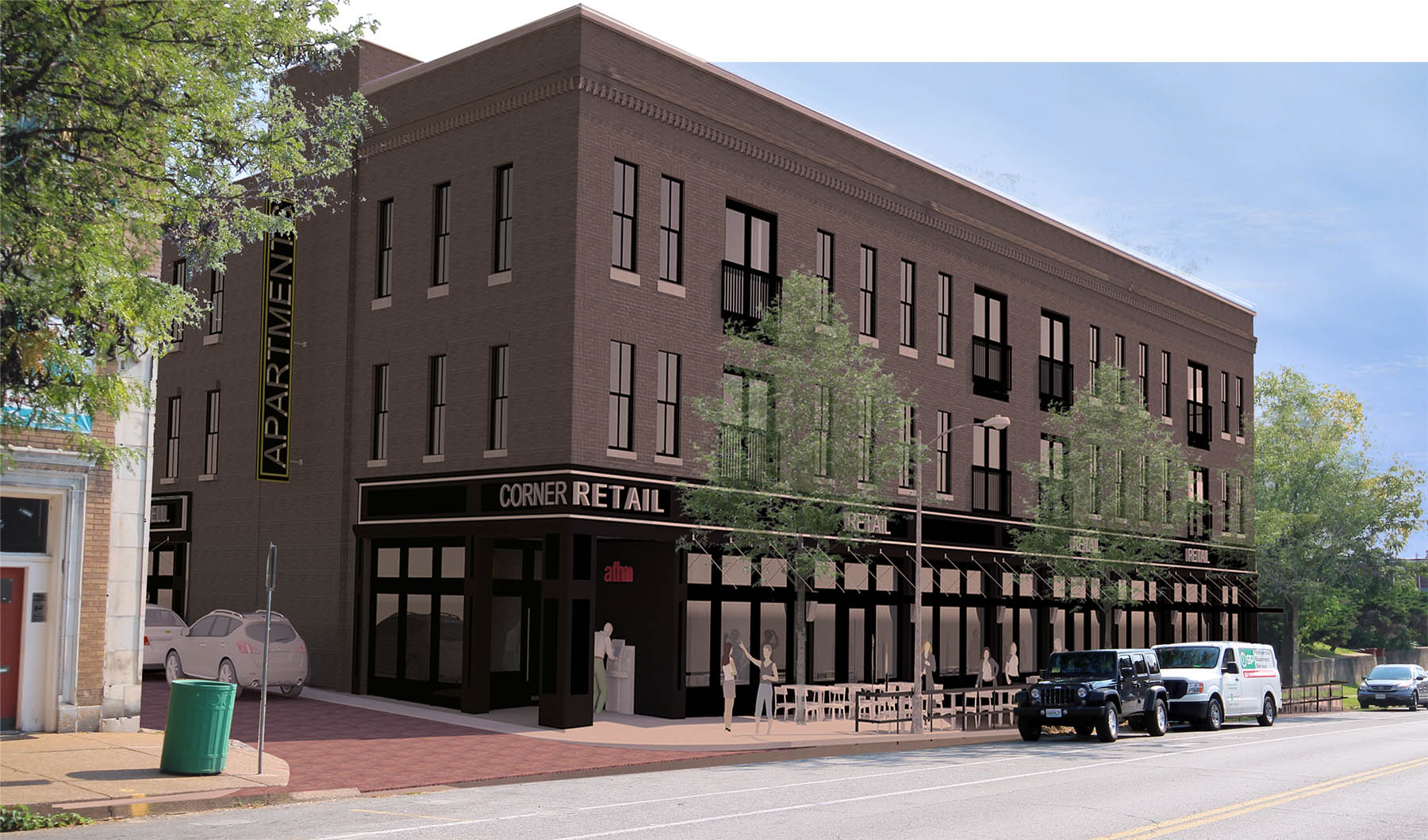 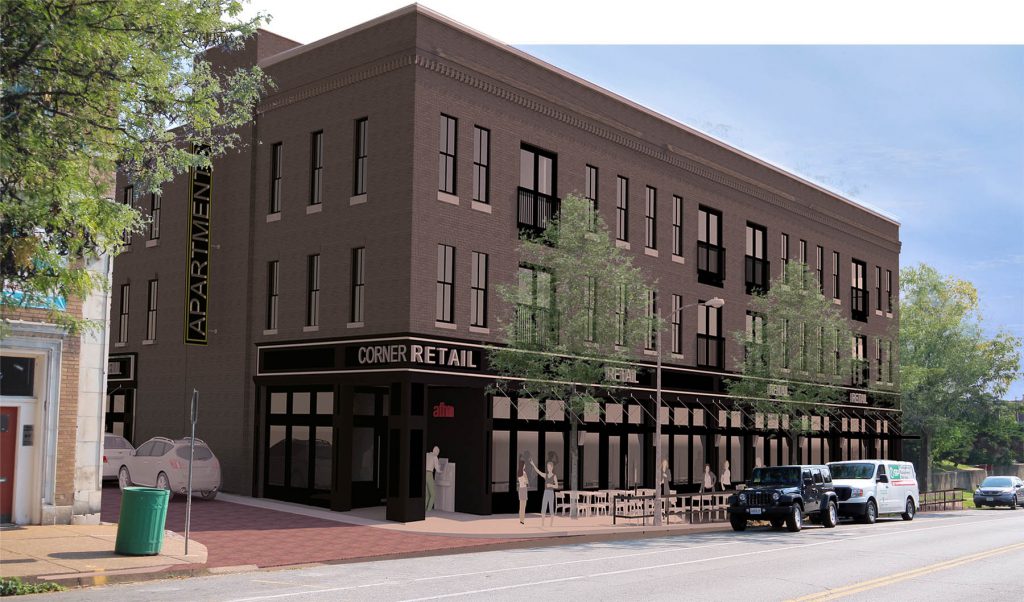 The city’s Preservation Board on November 27 will consider more mixed use residential within the Soulard Historic District. Proposed is a $4.1 million, three story structure at 1001-03 Russell on the north side of the block between 9th and Menard. The lot was purchased for $410,000 in April and currently is vacant. Twenty-one apartments will rise above first floor retail. An equal number of off-street parking spaces will be accessed from the alley. 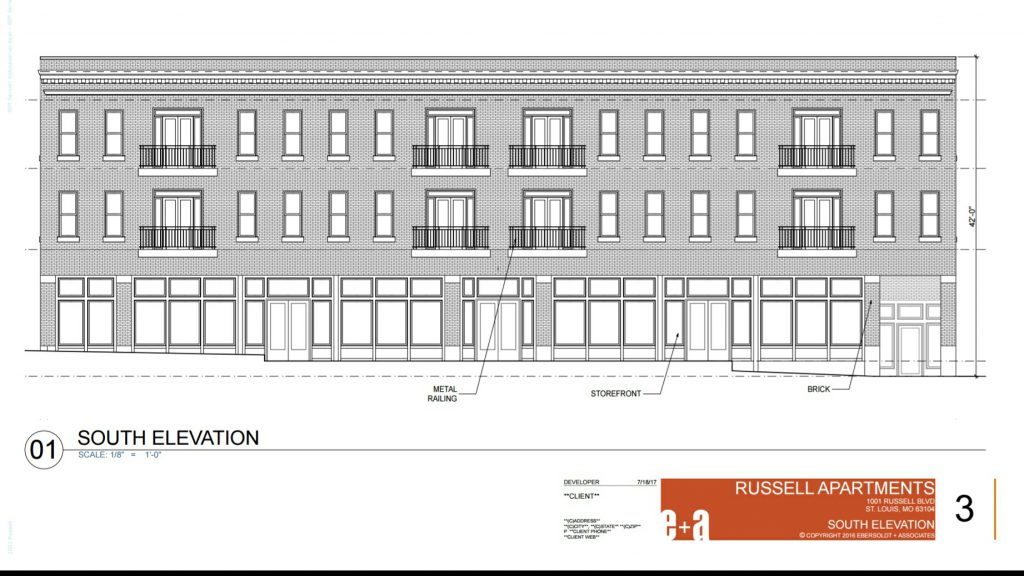 Ebersoldt + Associates is the architect. Simpson-Closser is the developer. King Realty Advisors is serving as commercial real estate broker and development consultant. The Board of Aldermen has awarded the project 90% tax abatement for ten years. The developer is asking $21/square foot for the retail space. Monthly residential rents are expected to range between $1500 and $1700.

Soulard is experiencing a wave of multi-family residential construction. Just three blocks to the west a 126 unit apartment building designed by Trivers Associates in under construction at the corner of Russell and Gravois. Five blocks to the south, Whistler One LLC already has completed site clearance for a planned five story 122-unit apartment building at the site of the former Victor Iron Works. A total of 275 new apartments are therefore planned or under construction in these three Soulard projects. The city neighborhood is one of the few to experience significant population growth in the last census. Between 2000 and 2010, Soulard’s population rose 7.9% from 3,187 to 3,440. 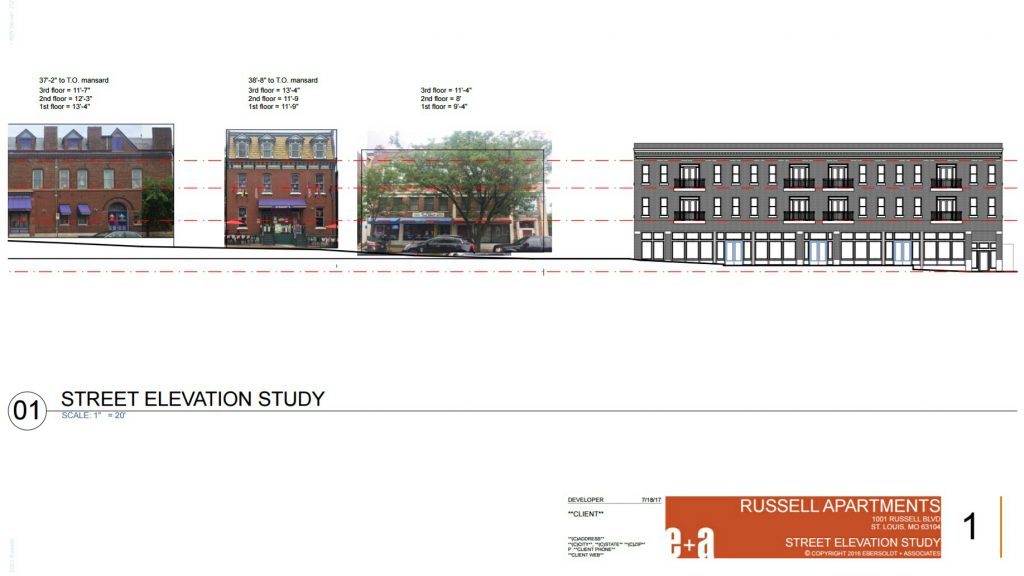 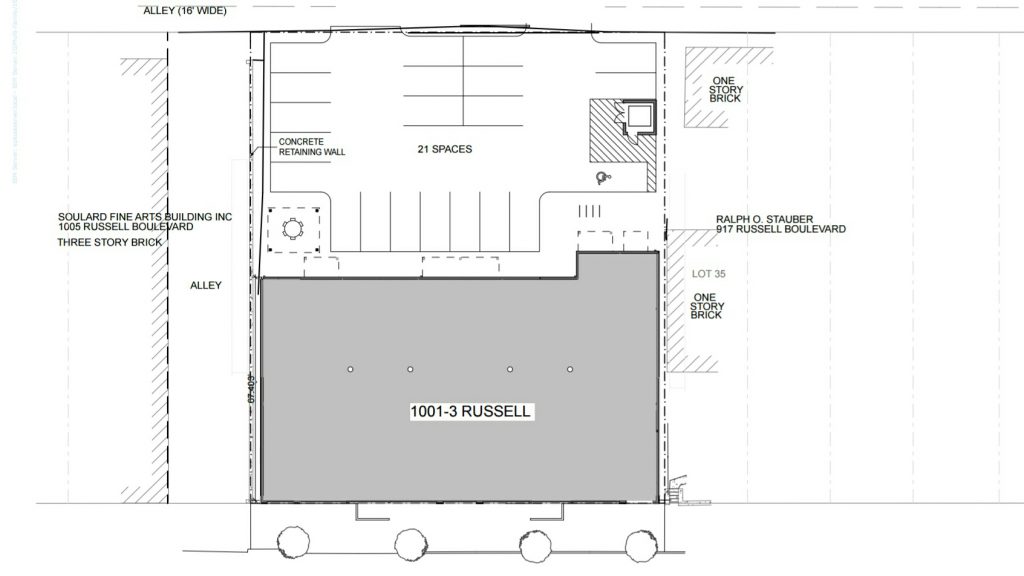 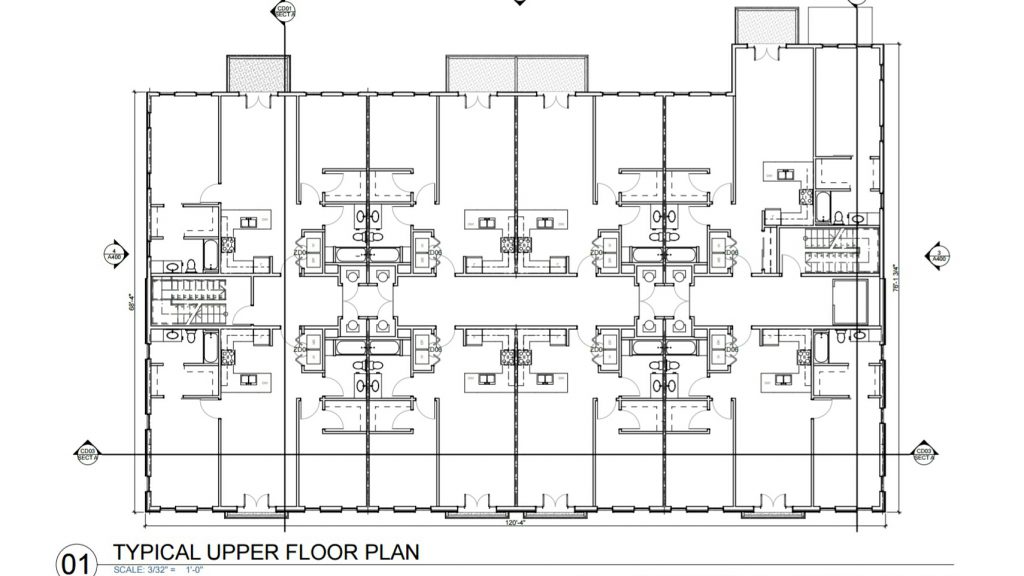