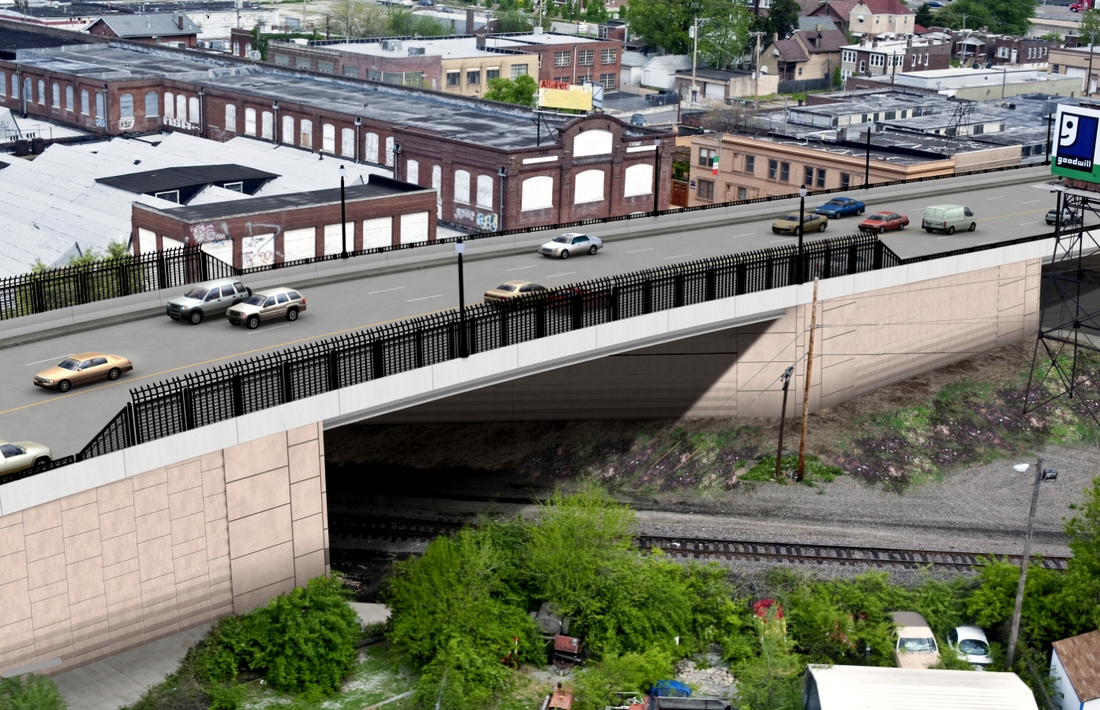 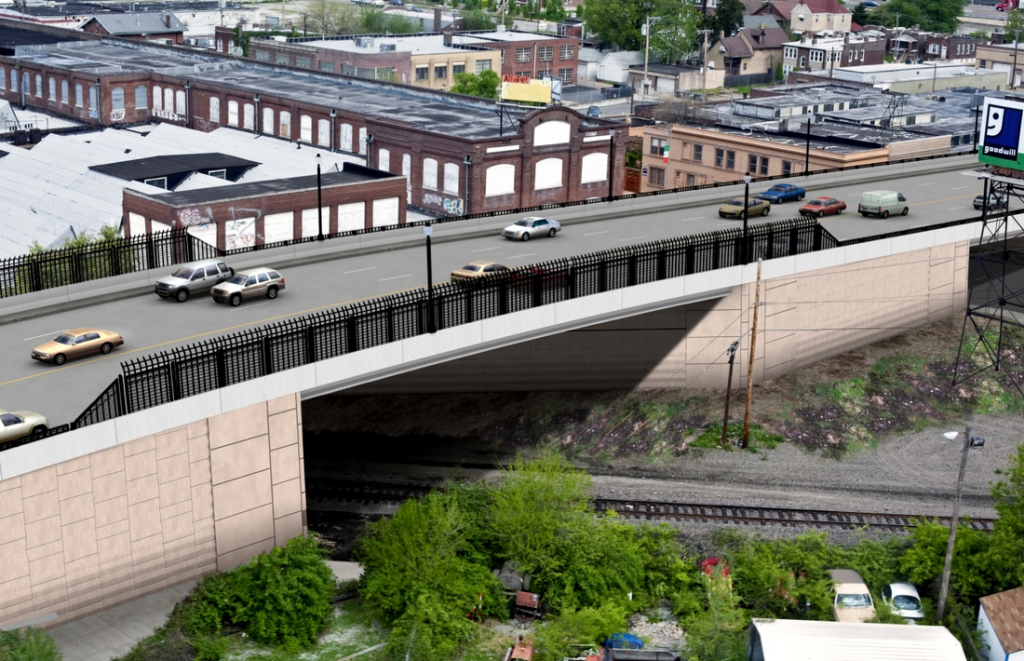 After a long two years under construction, the Kingshighway viaduct is set to reopen to automobile traffic this Saturday. According to an email sent to constituents by 8th Ward Alderman Stephen Conway, the long-awaited reopening is scheduled for 10 A.M. Saturday. Mayor Lyda Krewson, Conway and 10th Ward Alderman Joseph Vollmer will host a ribbon cutting at the southern end of the viaduct near Vandeventer Avenue.

The viaduct won’t quite be finished this weekend. There is still one lane in each direction that needs to be completed and street lights will still need to be installed. But the viaduct will finally be open after a few months delay. This will be a sigh of relief for some businesses on the Hill who feel they have suffered through the construction and traffic the detour has put through their neighborhood. On the other side of Kingshighway, on Vandeventer, businesses benefitting from additional traffic may worry about the coming decrease. 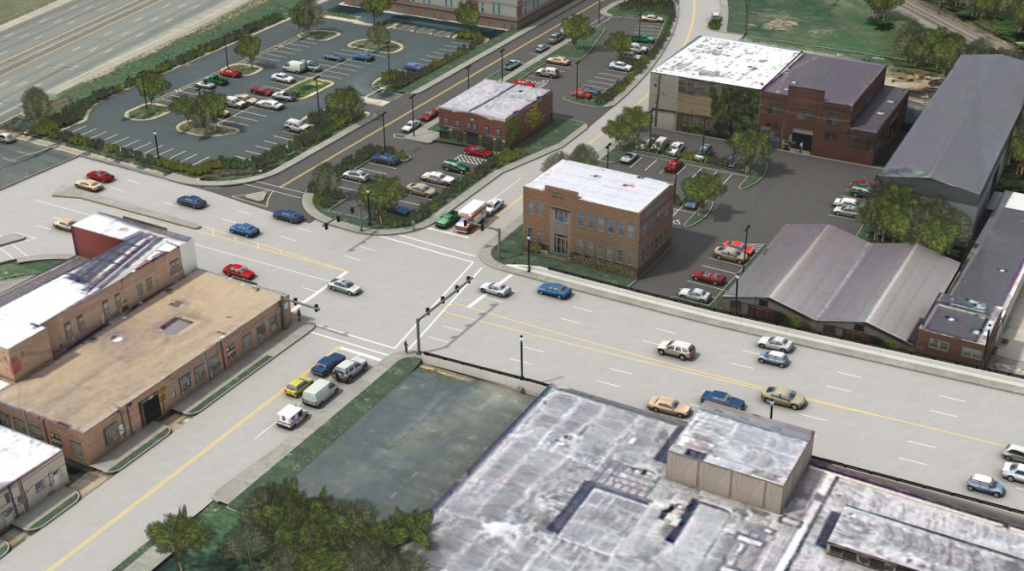 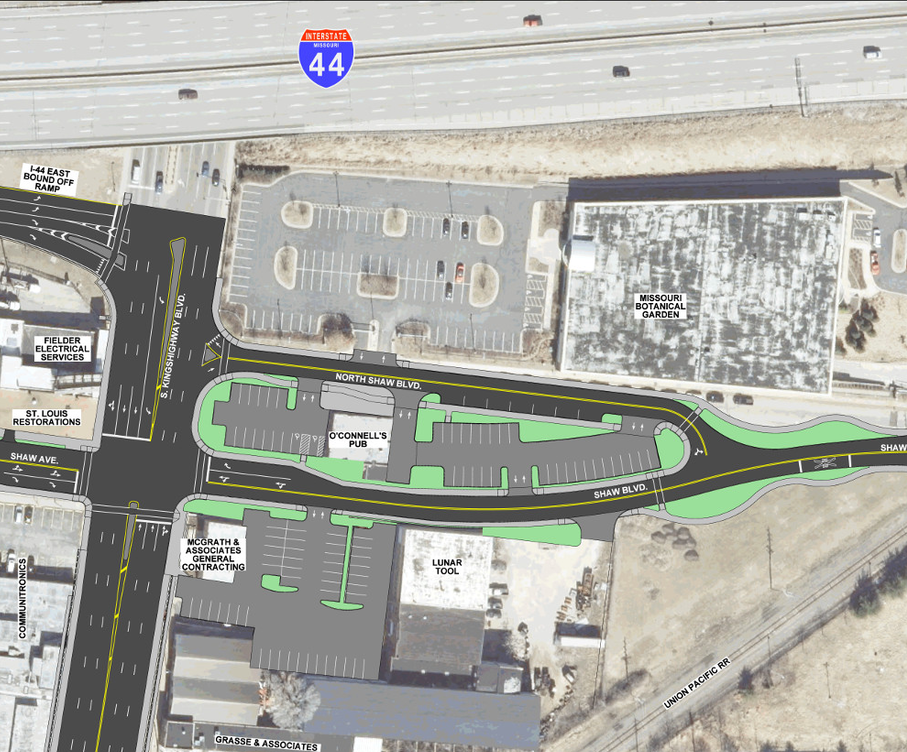 On Shaw, O’Connells Bar will be the lone building separated by two Shaw Boulevards (one goes straight and has turn lanes, the other is strictly one way). A new Shaw on one side and the old one on the other. NEXT STL covered the plan prior to construction, which began July 6, 2015.

The city continues to work through long-overdue replacement of a number of viaducts connecting the city north-south. Jefferson Avenue over the rail yards and I-64 was replaced several years ago, followed by Grand Avenue at the rail yards, then Grand at I-44. Compton Avenue north of Chouteau will be replaced in the near future, as will I-44 over Kingshighway.

And in case you missed it, the old Kingshighway viaduct did have some charm:

An Ode to the Kingshighway Viaduct: