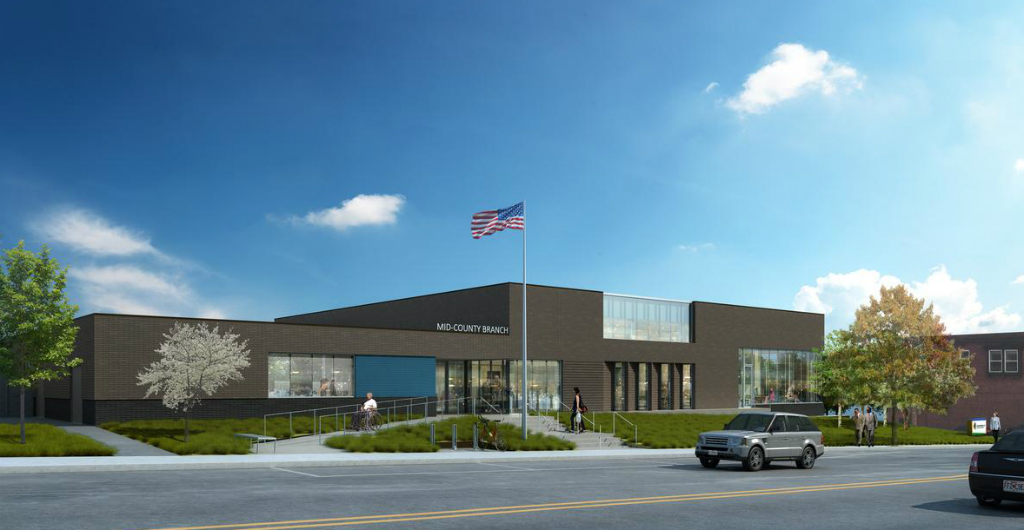 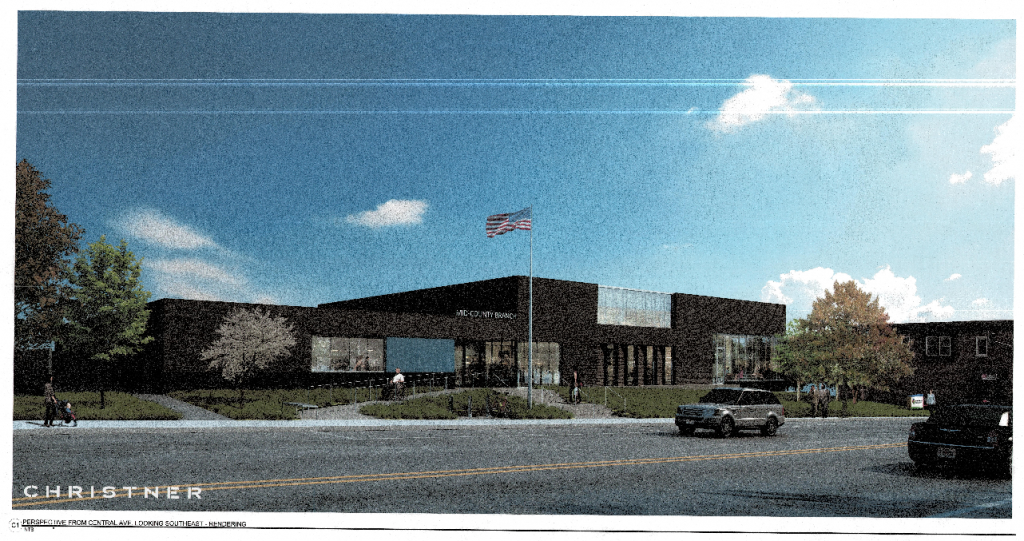 We now have a first look at the $7M replacement for the St. Louis County library’s Mid-County branch at 7821 Maryland in downtown Clayton. Planned is a modern gray brick replacement as part of phase two of the “Your Library Renewed” campaign.

The 2012 master plan produced by the library system outlined plans for the replacement or renovation of the system’s branch libraries. County voters approved a tax increase to fund renovations and replacements for the system that spans 20 buildings.

Some opposition formed after plans to demolish the Mid-Century Lewis & Clark branch (1963) become more widely known in 2013. The Tesson Ferry Branch, the oldest building in the system, was also demolished. No one covered that issue better than Toby Weiss at B.E.L.T.

The current Mid-County branch building was completed in 1977 to serve as the St. Louis County Library Mid-County branch after the Clayton Public Library became part of the larger system. The 16,395 sf library would be replaced by an 18,852 sf building. The existing 53 parking spaces would be replaced by 49 spaces. A parking study by St. Louis Public Library was performed to address anticipated demand.

Plans for the new library will be presented to the Clayton Architectural Review Board at a time yet to be set. Design work for the project is by Christner, Inc. 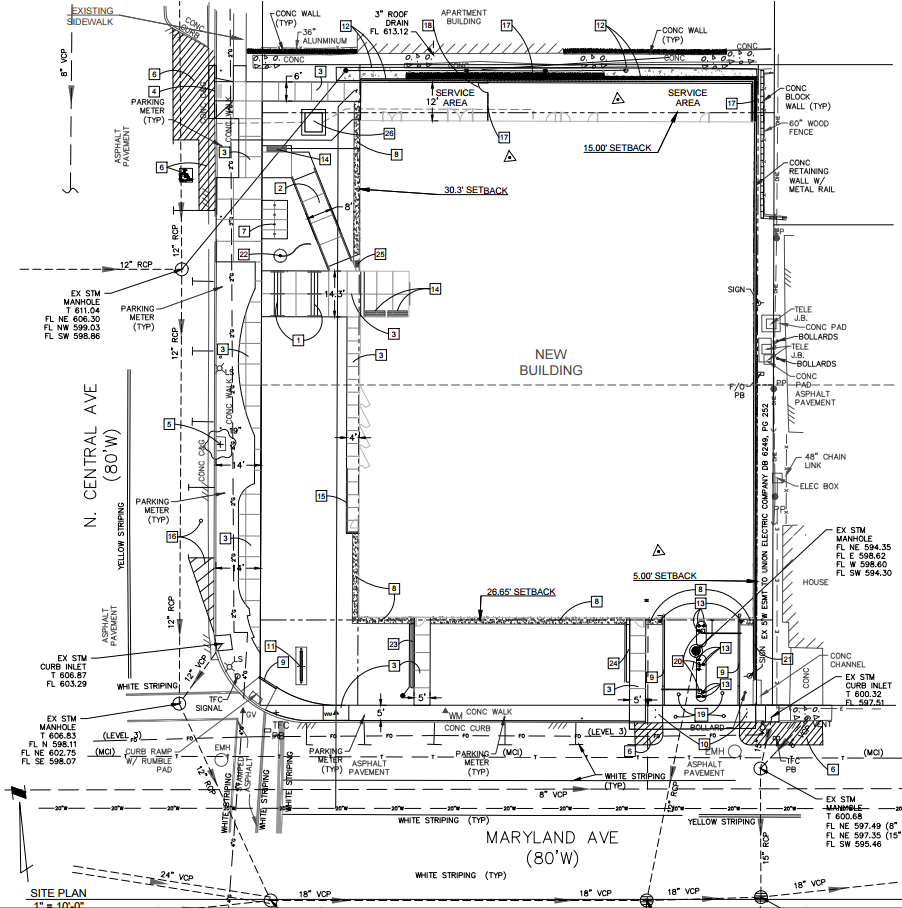 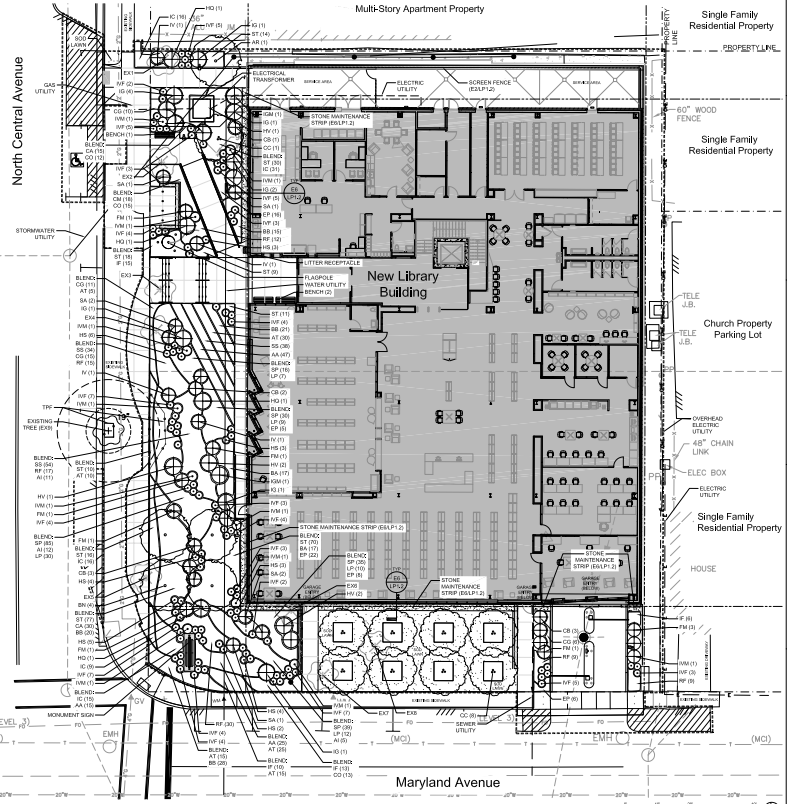 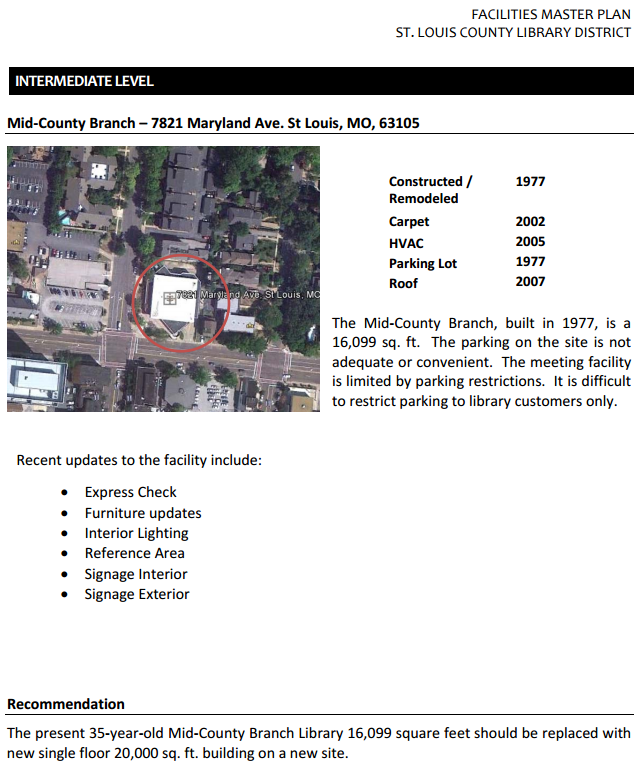 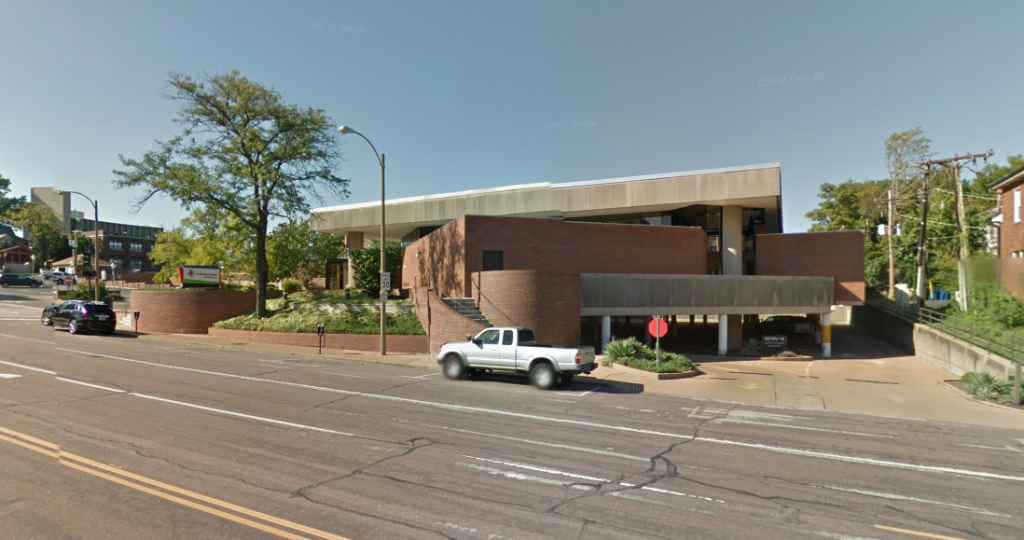 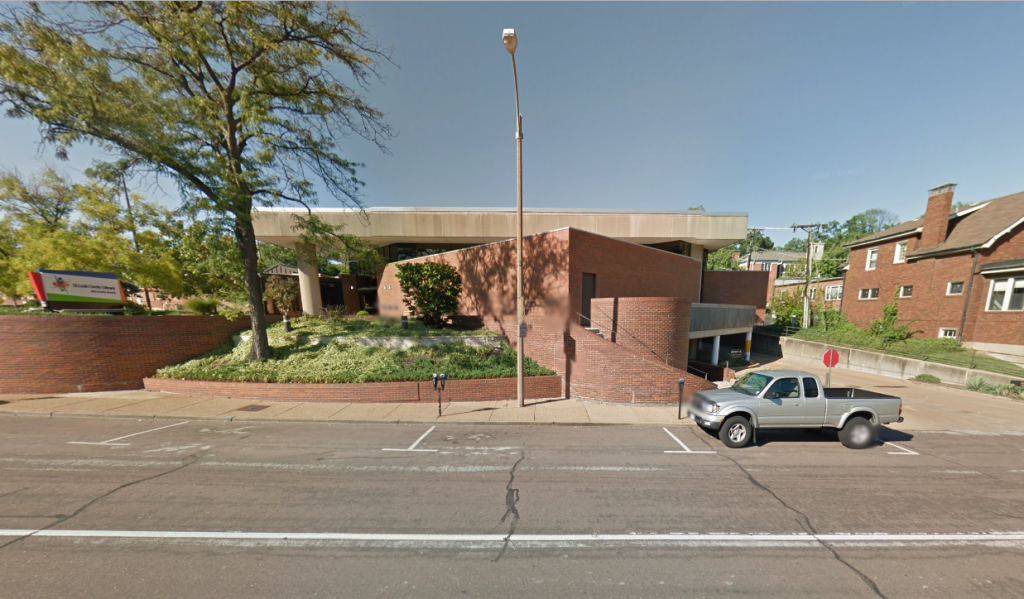 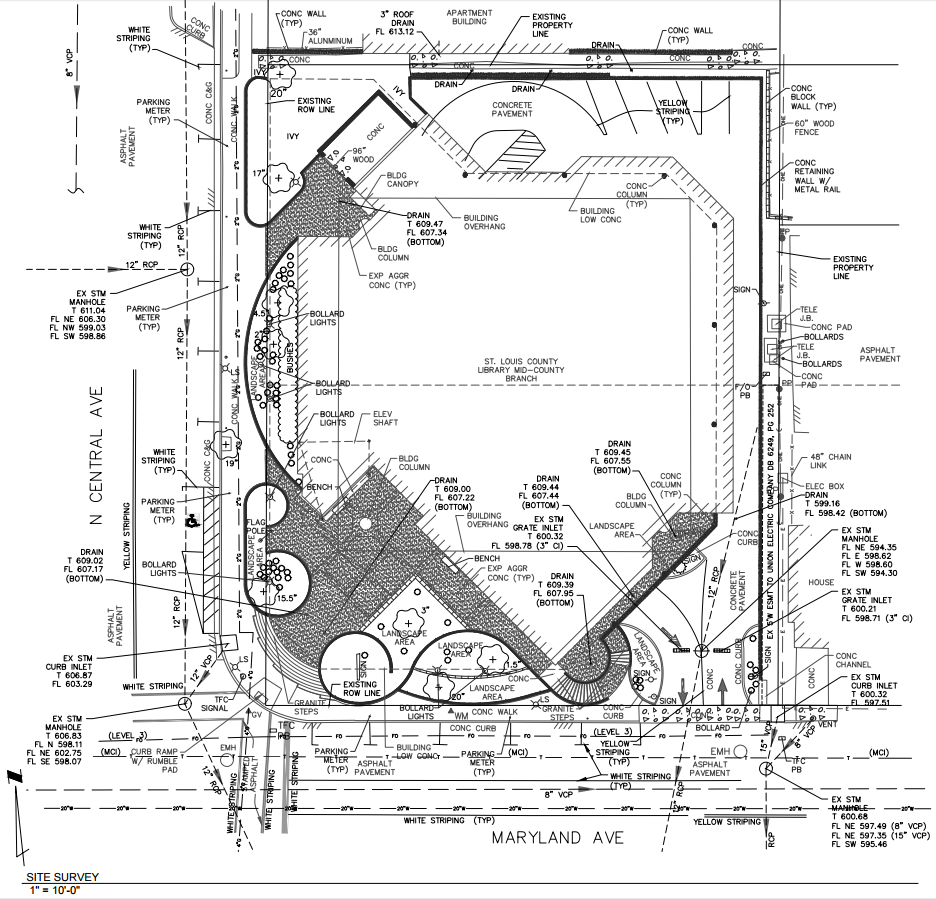 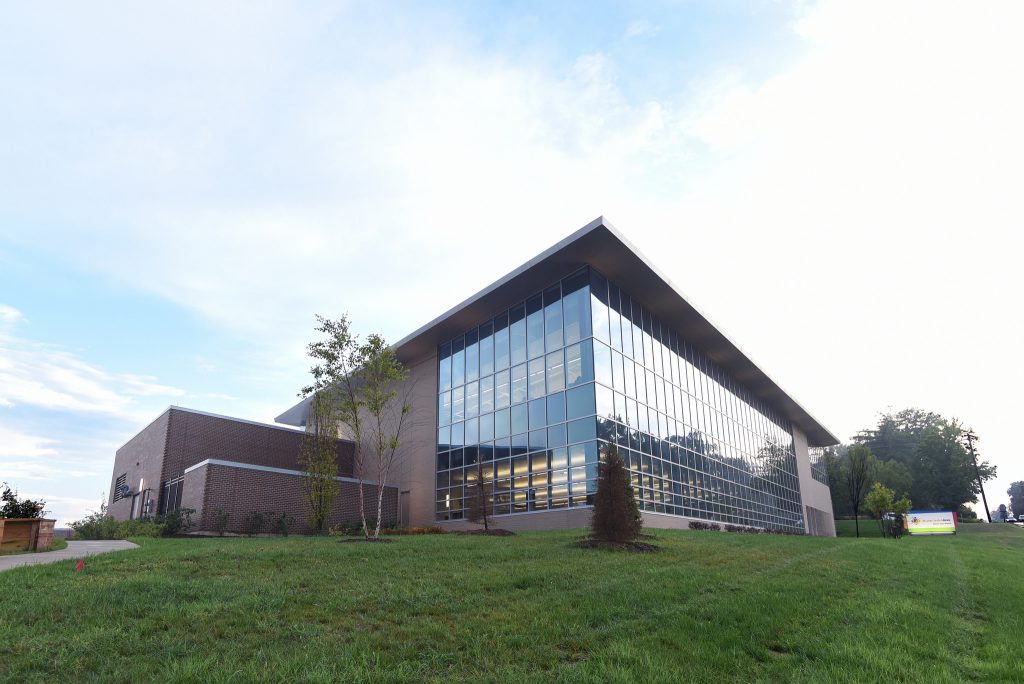 The Tesson Ferry Branch library was demolished in a favor the new Grant’s View Branch: 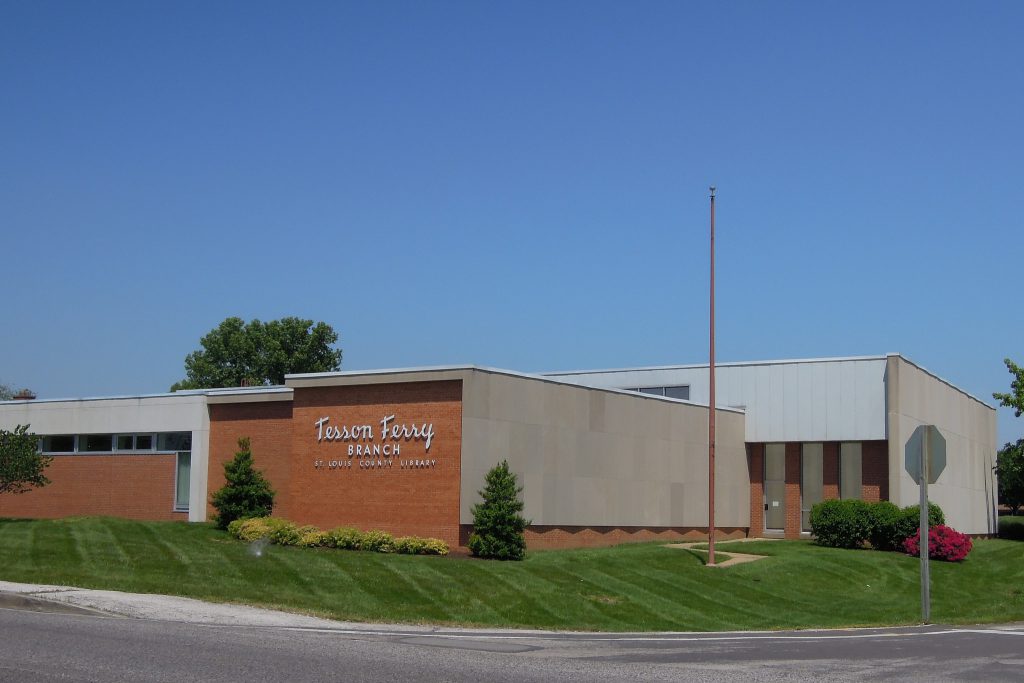 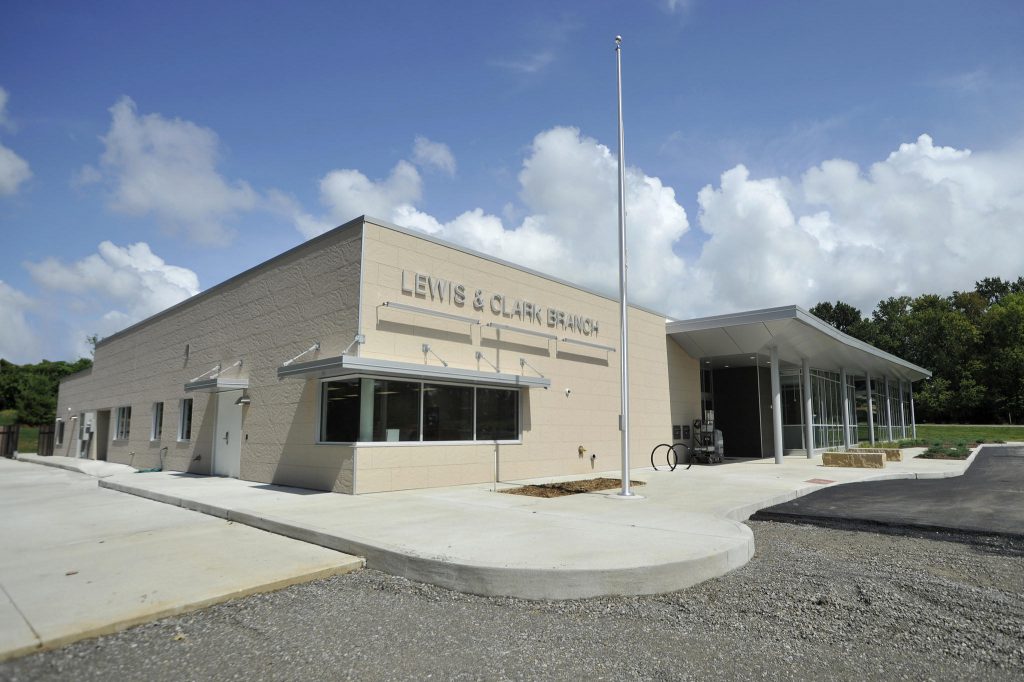 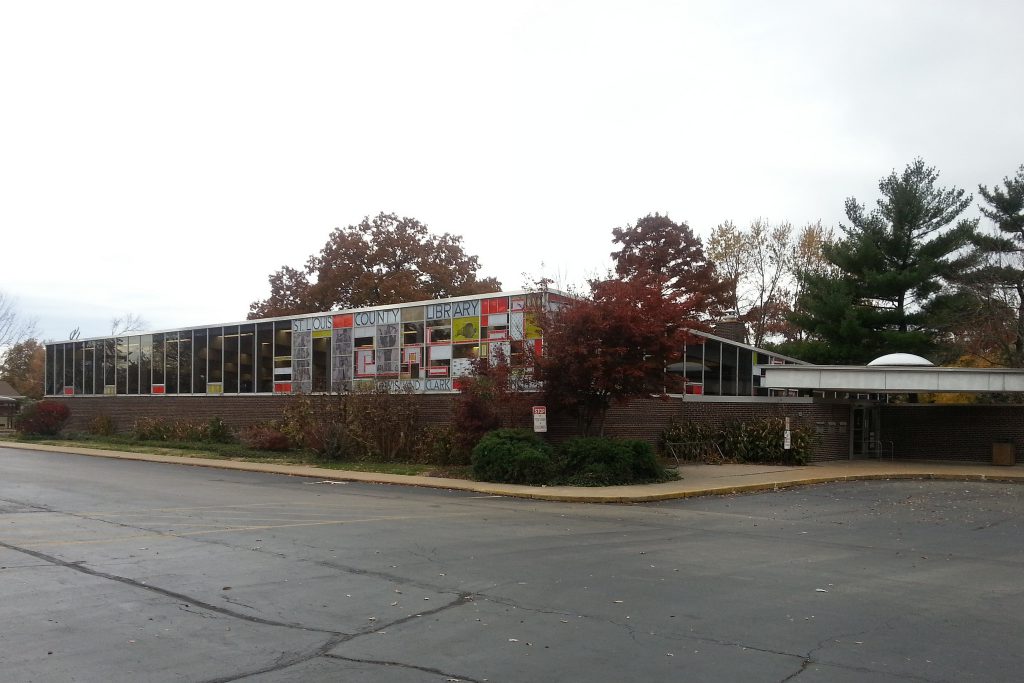 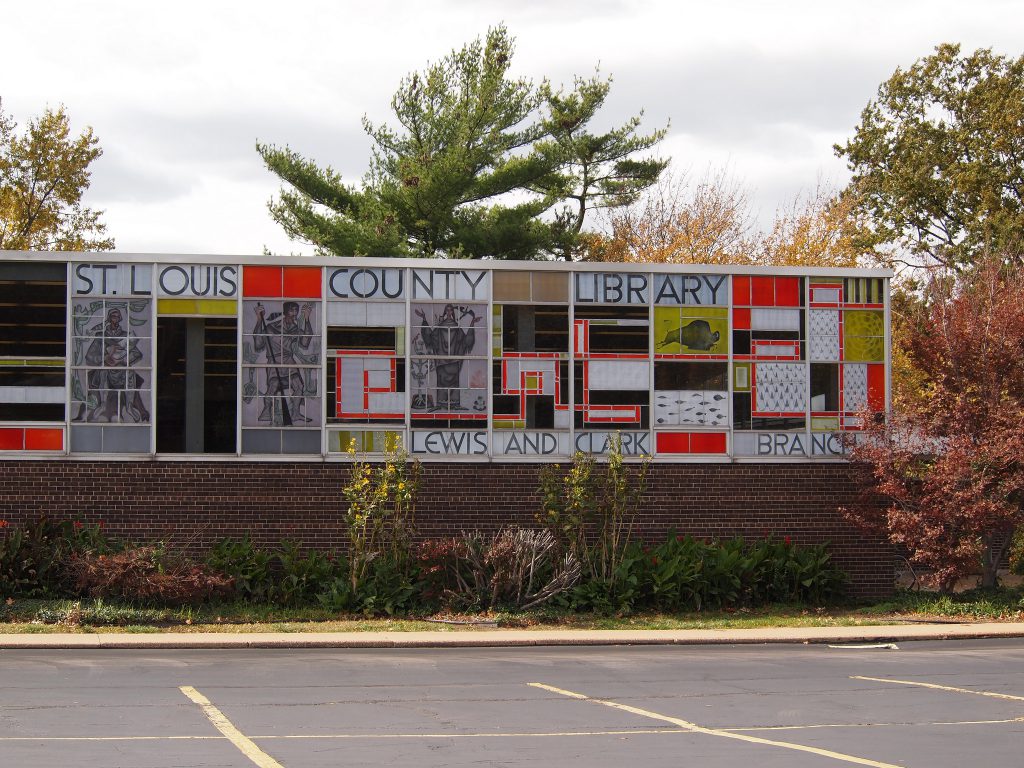