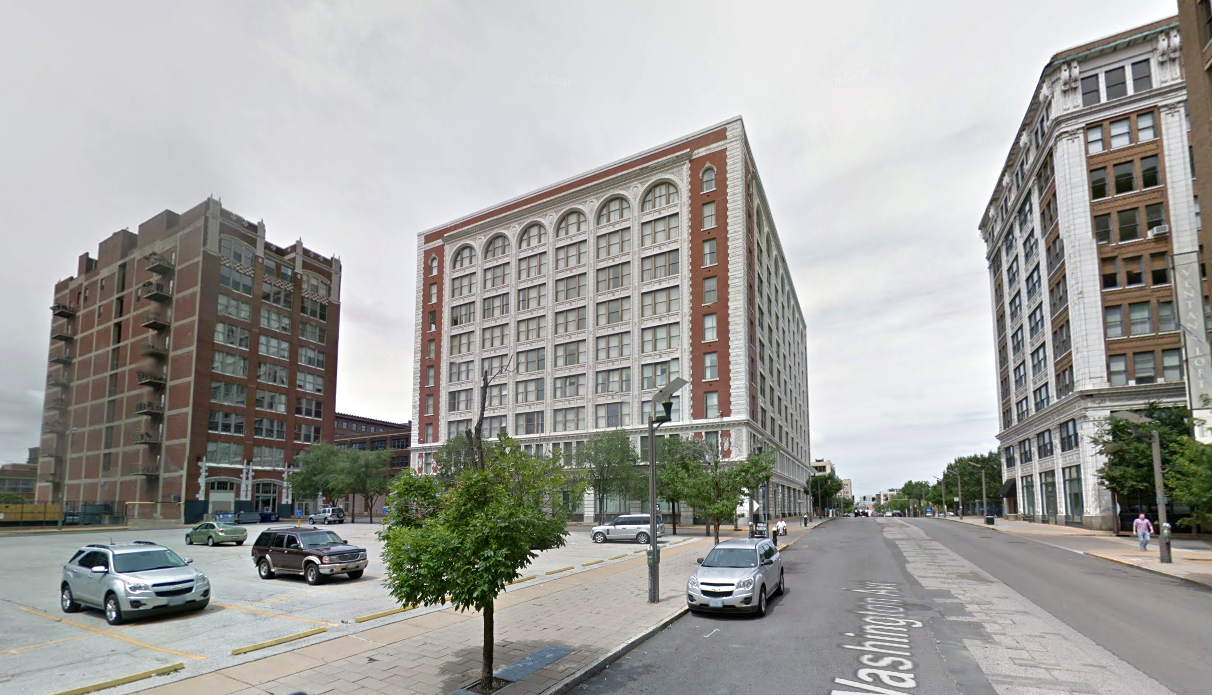 With a $36M construction permit issued this week, the nine-story Monogram Building at 1706 Washington Avenue in downtown St. Louis is finally set for its makeover. The conversion of the former CPI Corp. headquarters is planned to feature 168 market-rate apartments. Spectrum Station preschool is planned for the building’s first floor.

Initially, work was to begin this past September. Interior demolition was completed earlier this year. The project successfully closed a public street, taking possession of a block of 17th street in order to connect a secured surface parking lot to the building’s residential entrance. Monthly rents are estimated to range from $900-$1,300 and include a parking space. The project was granted tax abatement and will use historic preservation tax credits.

The building’s owner, Michael Knight, purchased the property from David Jump. Jump bought the Monogram Building in 2012 for $3M. Paric Corp. is acting as general contractor for the project. The building was completed in 1912 and was designed by architect Albert Groves. Today, it marks the western terminus of the Washington Avenue loft district.

The block of 17th Street that will be vacated: 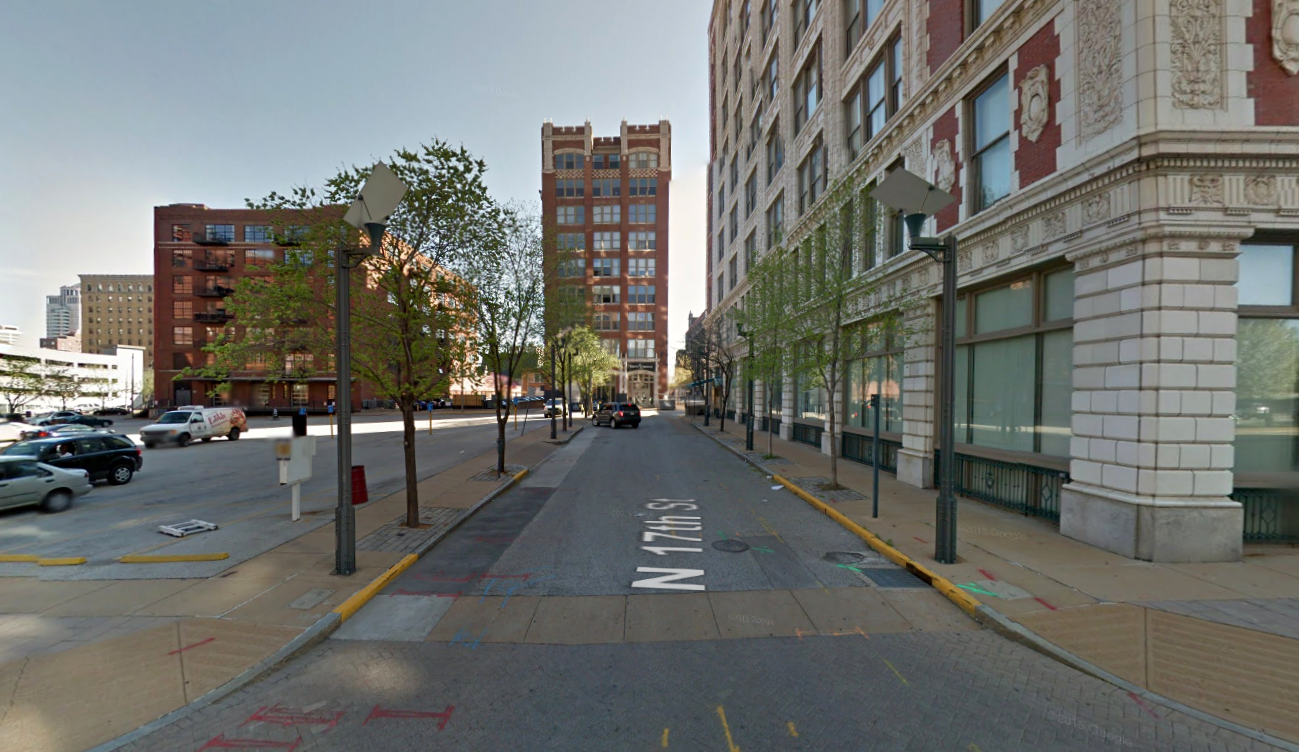