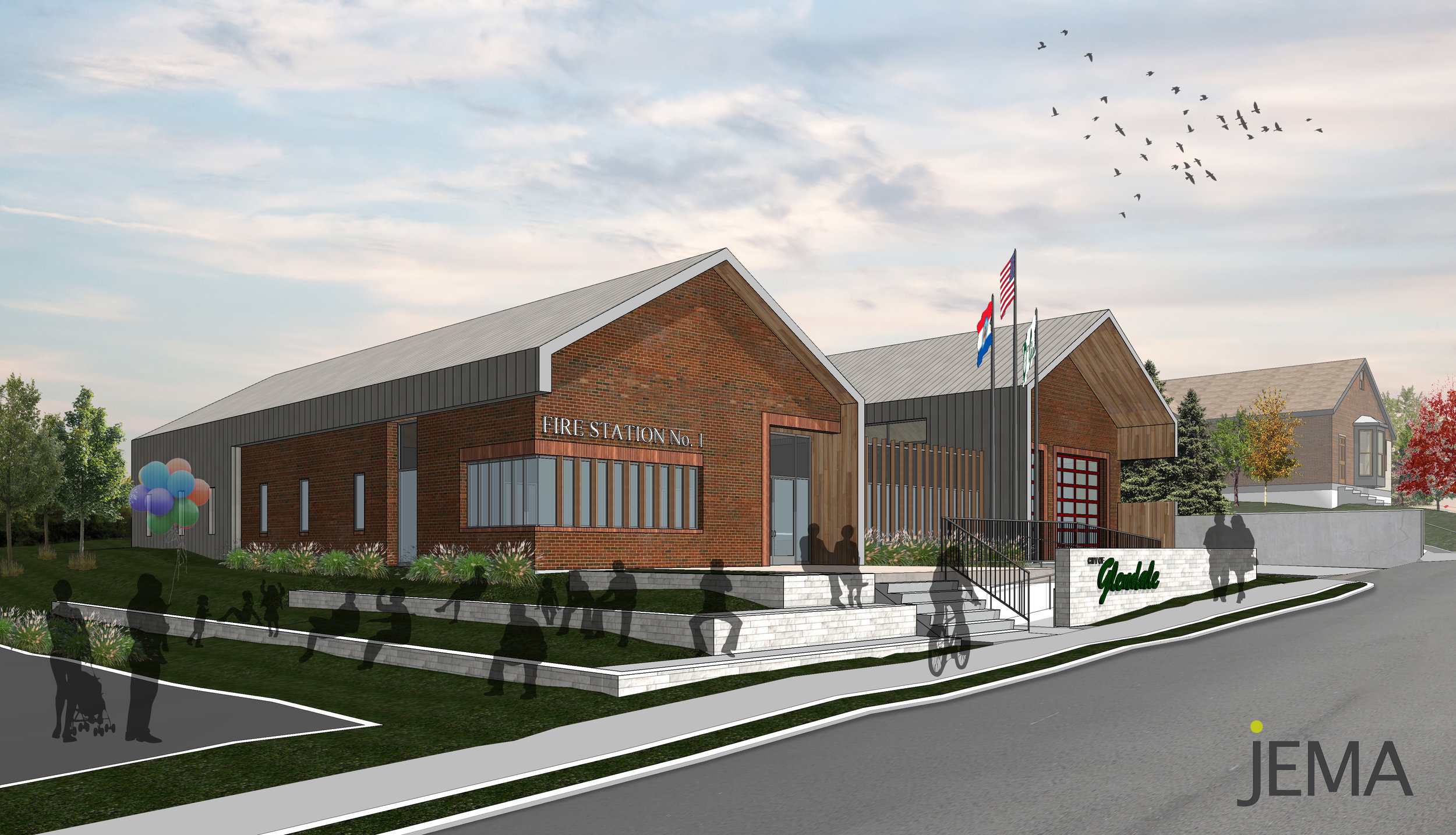 This past year, residents of the suburb of Glendale, MO approved an $8M bond issue to construct a new Glendale Municipal Center. The project’s $5.2M construction cost is being financed two new taxes, a property tax at 34.6 cents per $100 assessed value, and a new sales tax of .25%, which began this year.

JEMA was awarded the design contract this past fall. The project has now been released for construction bids. Once a builder has been selected, construction should take approximately 18 months. Glendale’s existing municipal building dating from 1915 will be renovated as a new City Hall and Police headquarters. Two homes were demolished to the south to make way for a new fire station. 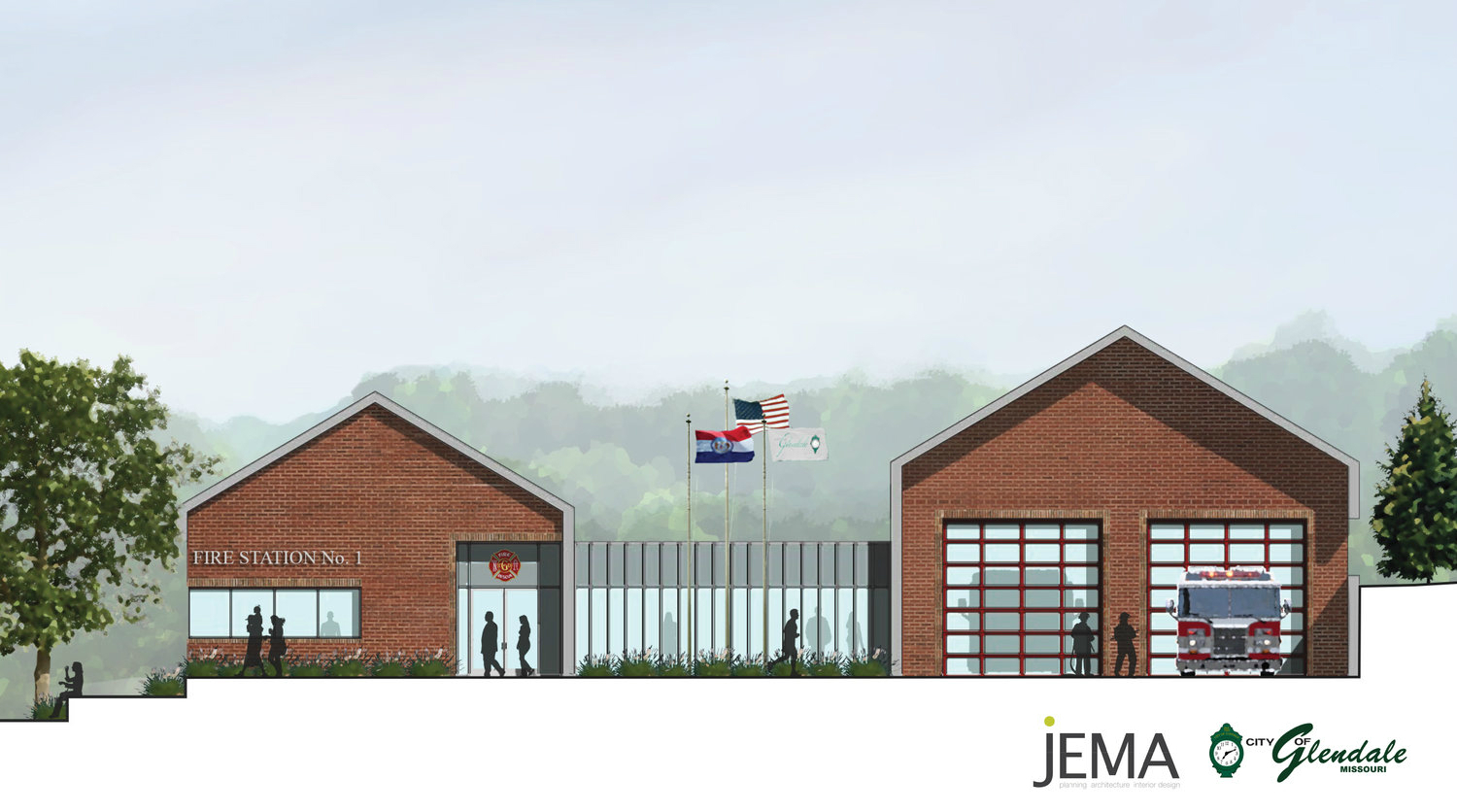 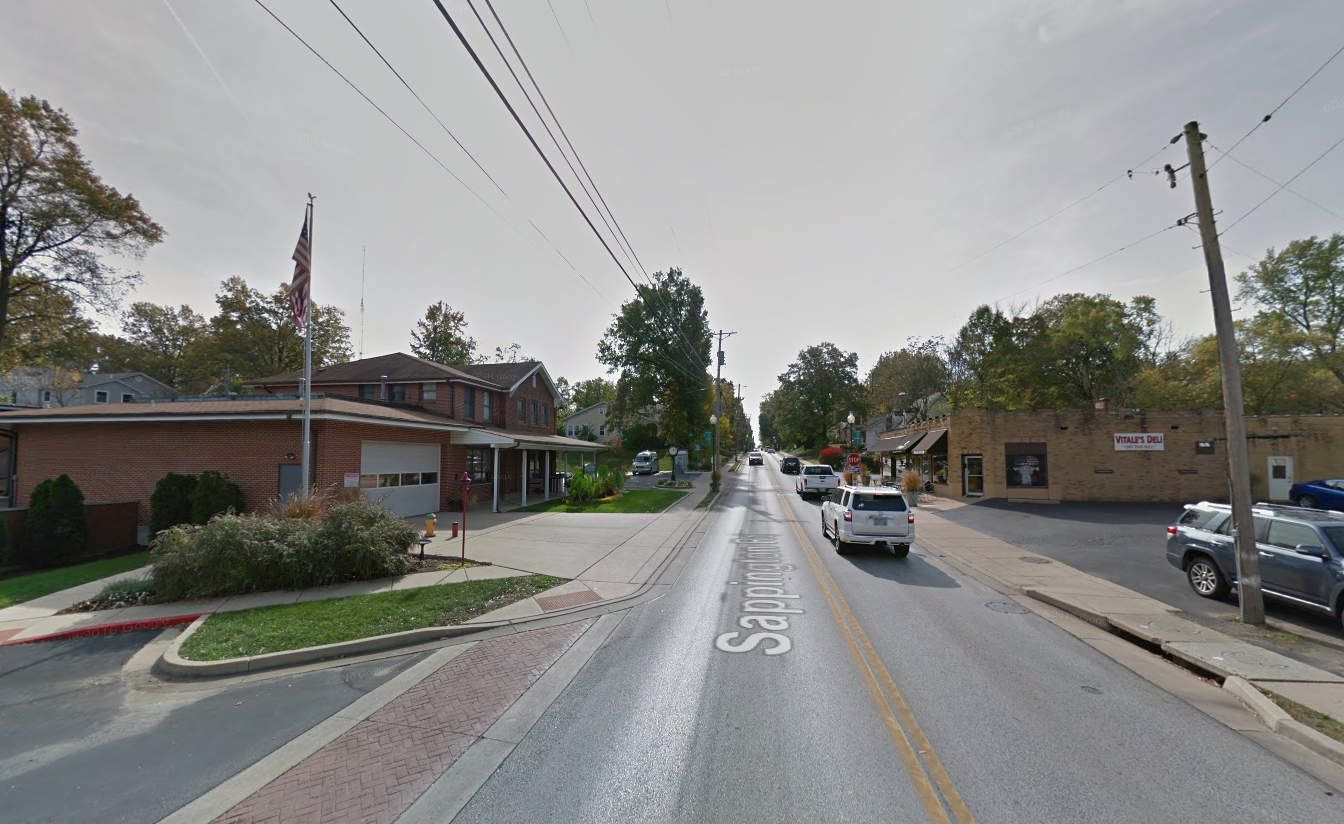 The two homes demolished to make way for the new fire station: 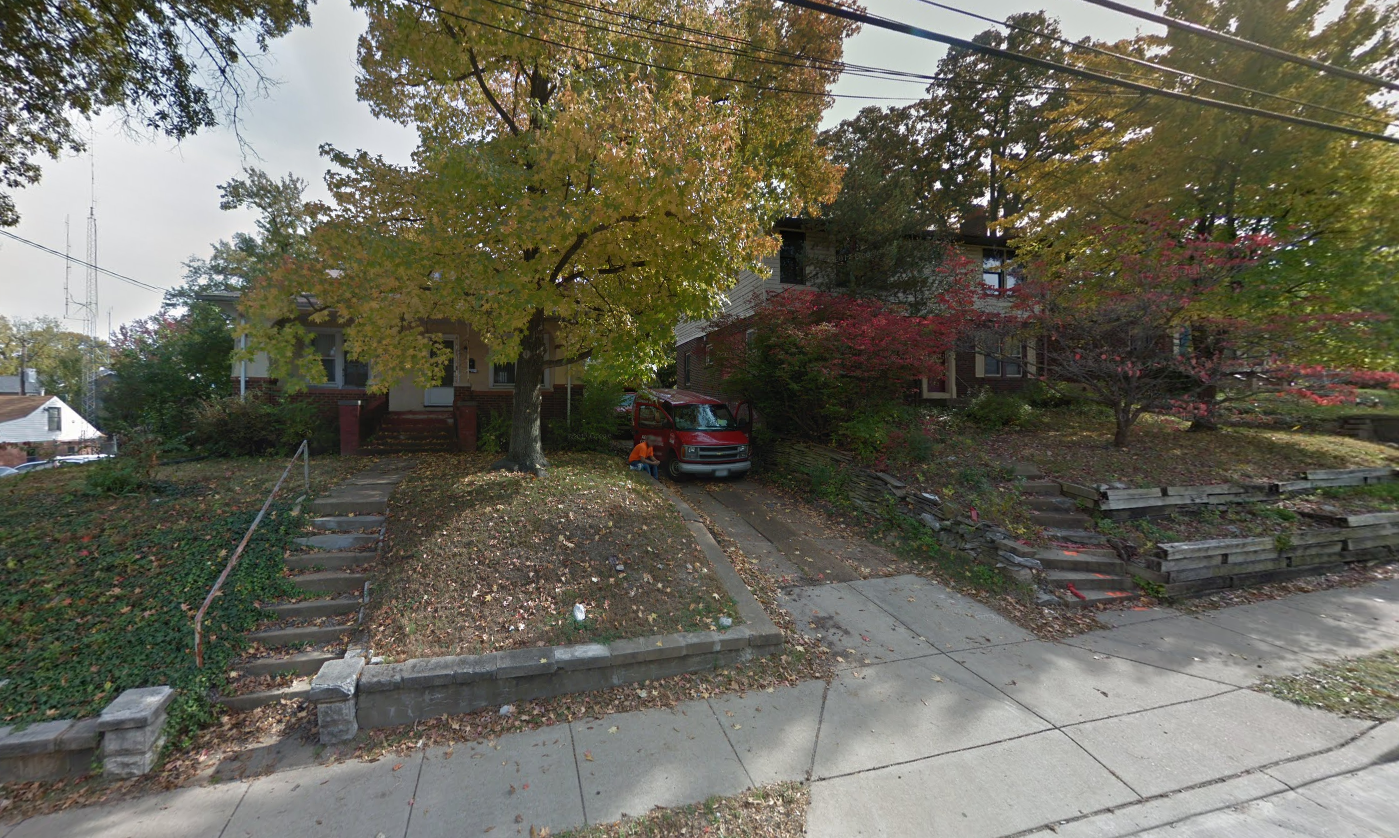 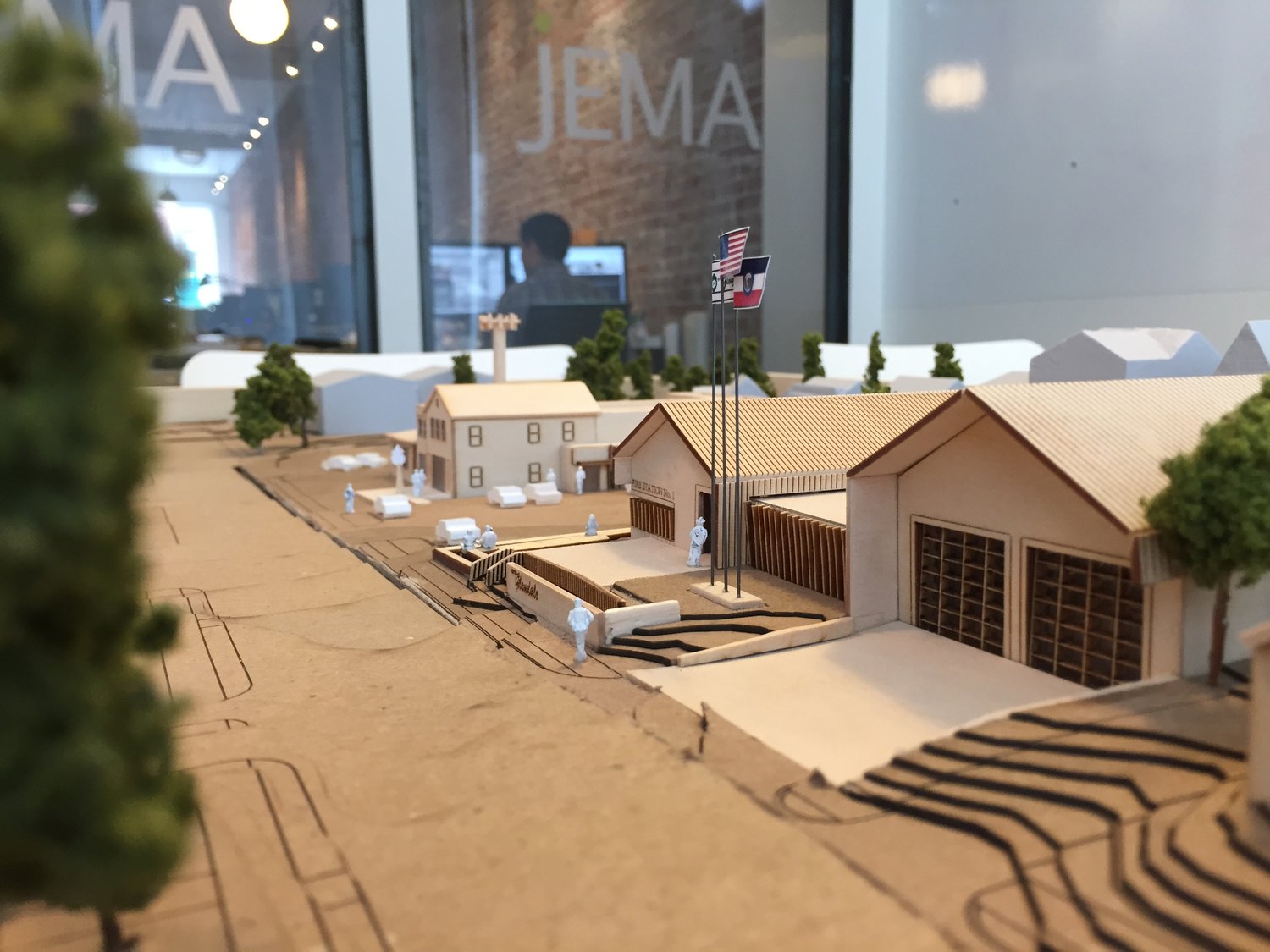 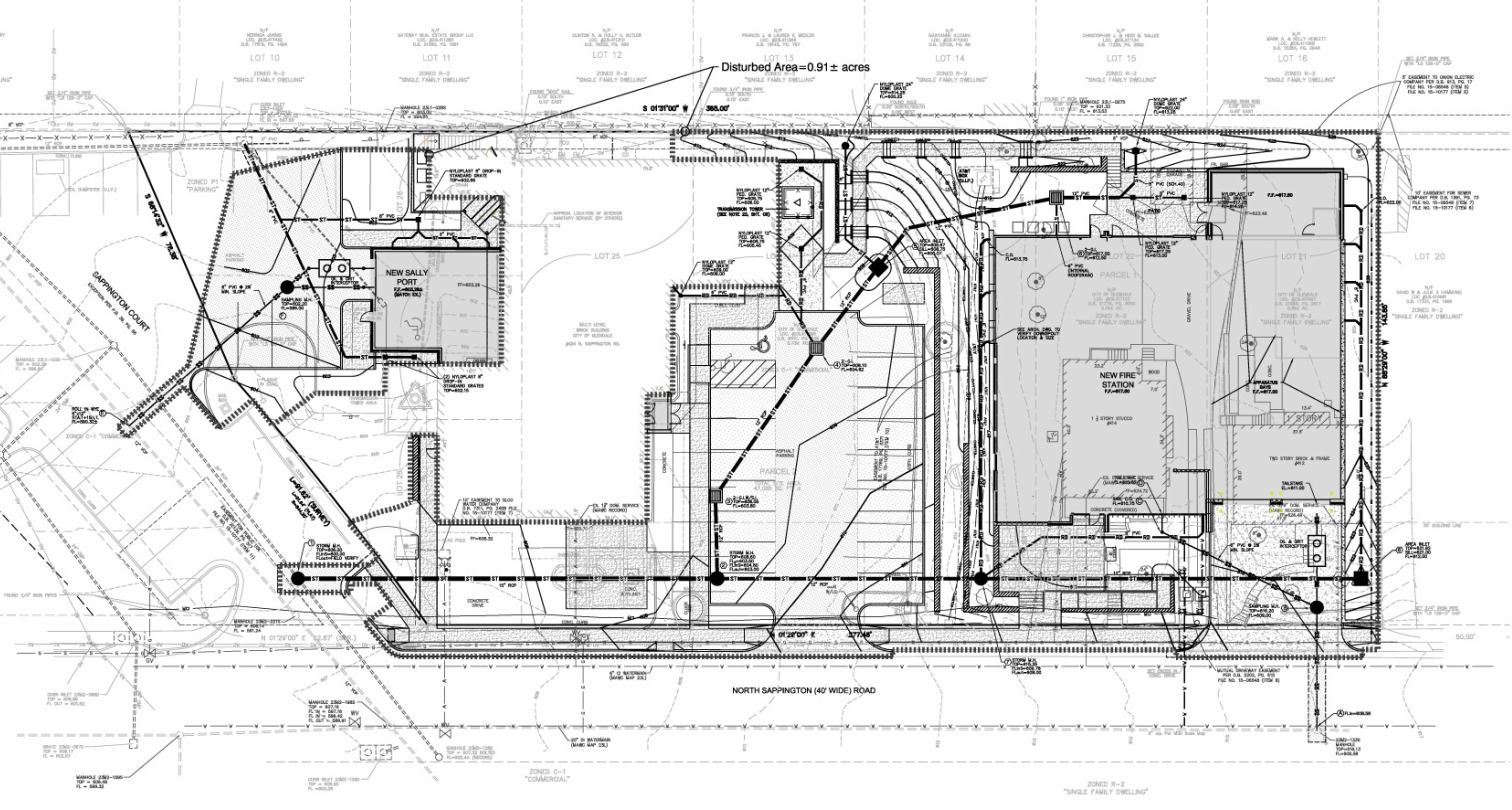 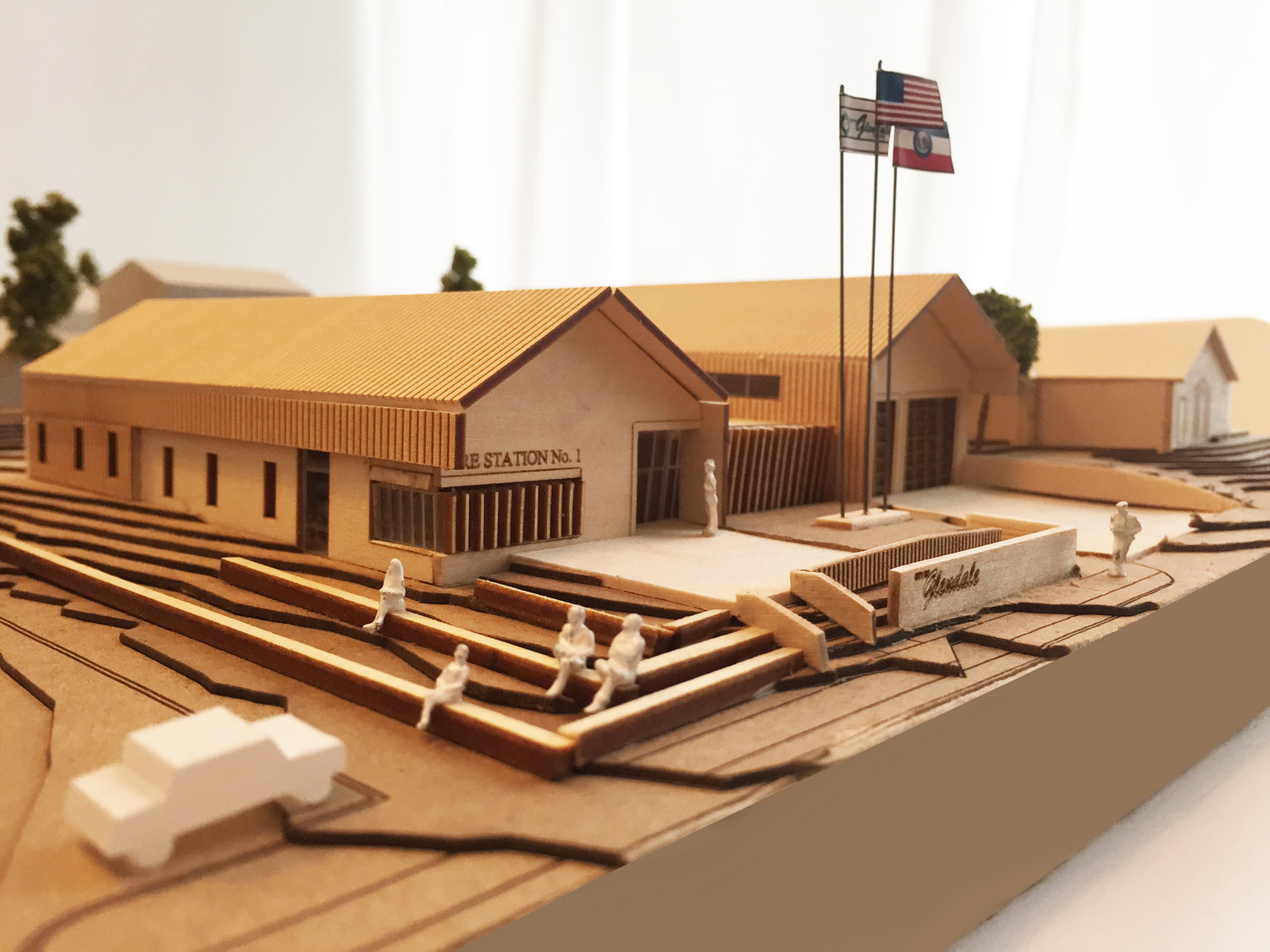 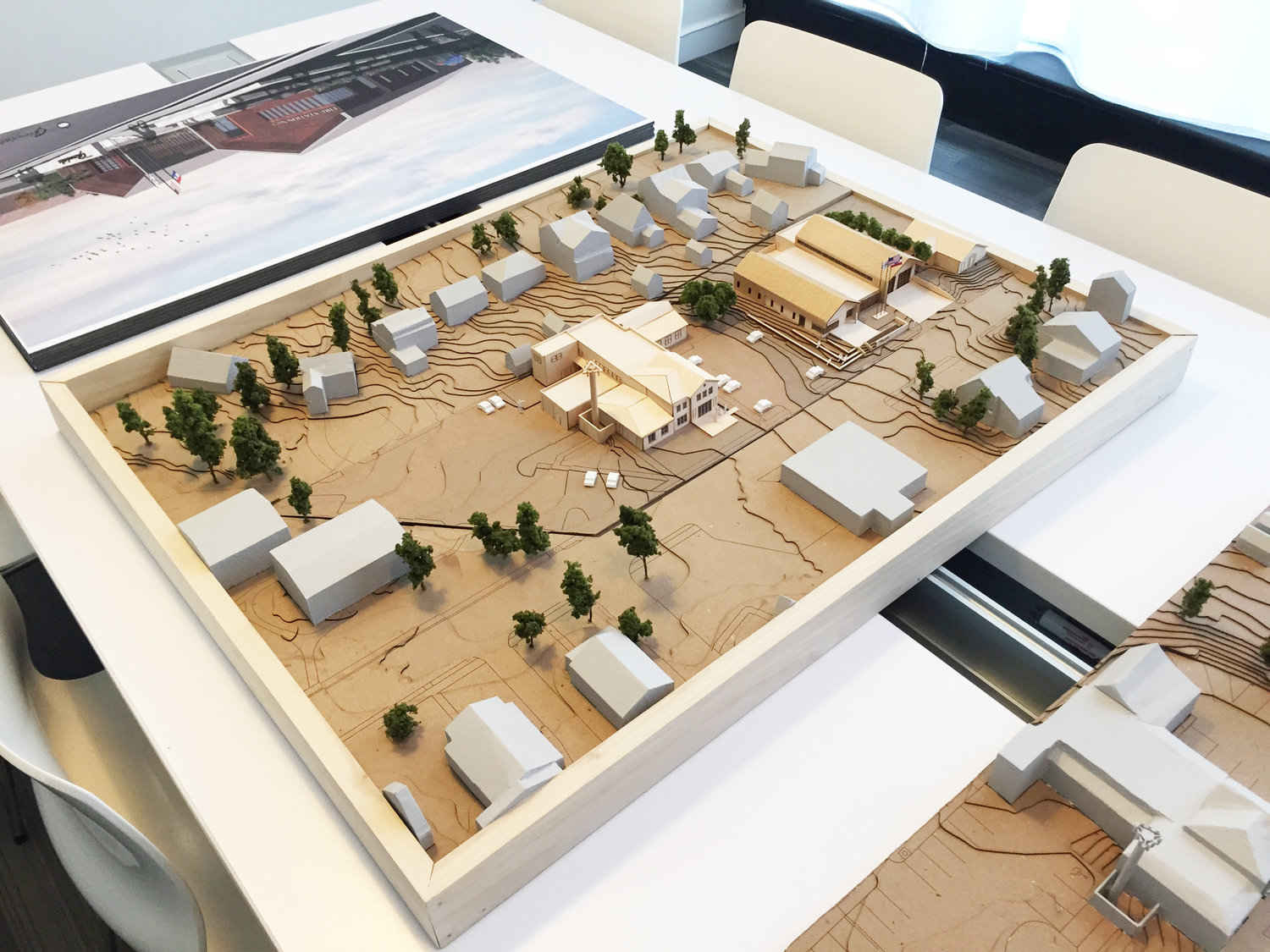