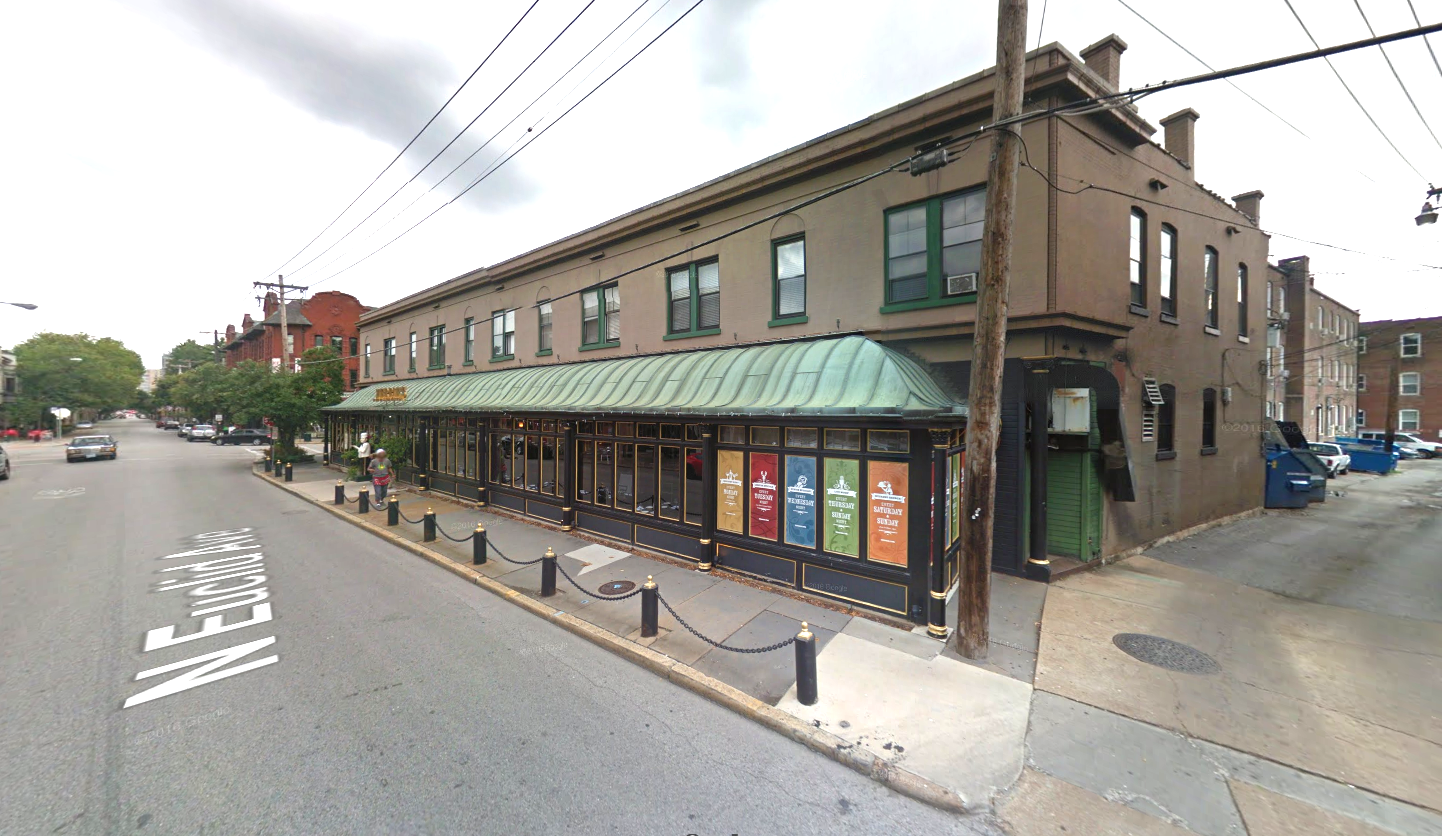 Up—Down, a bar that describes itself as “a safe, fun, and nostalgic entertainment experience that presents an alternative to the traditional bar scene” hopes to be the next tenant of the prominent Balaban’s space on Euclid Avenue in the Central West End. The company’s Managing Partner and General Manager are hosting an informal question and answer session at the Mary Ann Tea Room at 6:30 pm tomorrow evening (3/22).

Of course, the NIMBYs are ready to act. NEXT STL first caught wind of Up—Down from someone attempting to stop the establishment from opening. Resistance to a bar can make sense of course. Sometimes they try to open in a non-commercial area, sometimes the owners have a bad track record, sometimes the concept is just a bad fit. We haven’t spoken to anyone from the company, but a quick search shows that Up—Down isn’t just another bar.

Well, it may be just another bar for nostalgic Gen-Xers and old Millennials with extra cash. It’s no secret that the city’s Central West End has gotten expensive (how’s $3,300/mo for a 2BD?), and has faded from being the place where young St. Louisans and students, unless you count 30-year-olds with a PhD, choose to loiter. Still, concerns about this Up—Down as expressed to NEXT STL were the usual noise-kids-crime.

What is Up—Down? The bar has locations in Des Moines, Kansas City, and Minneapolis. The New York Times visited the KC location and said Up—Down, “stokes childhood nostalgia for both Gen-Xers and millennials, with synthesizer-heavy ’90s pop backing the real soundtrack of constant beeping from games. The roughly 40 vintage arcade games — including Donkey Kong, Tetris and Back to the Future — cost a quarter. Each has a cup holder for local beers or mixed drinks.”

So it’s a slightly poorer, younger, and more fun Cafe Napoli? Perhaps a slightly richer and older Handle Bar? There are a whole lot more stories and descriptions of Up—Down from various media, including, “for a nerdy, aging millennial, it’s a dream come true,” “when was the last time you had a genuine, positive interaction with a stranger while gaming?”, “go retro and relive your childhood on more than 40 arcade games from the ‘80s and ‘90s” …you get the idea. For what it’s worth, Up—Down says its social media followers are 53% female/46% male and age group splits are 13% 21-24, 48% 25-34, and 28% 35-44.

You only have to glance at the photos on the Up—Down website to see that it would be something new for St. Louis. And beyond the bar experience, it’s apparent the company takes pride in its neighborhoods and invests in its locations. Before and after images of its Kansas City (Crossroads Arts District) and Minneapolis (Lyn Lake) locations look good. The old Balaban’s space may not need much of an exterior makeover, but a remake inside would be welcome.

Minneapolis before and after:

KC before and after:

If you make it to the meeting, please ask them why they didn’t go with Up-Up-Down-Down-Left-Right-Left-Right-B-A instead of Up—Down.

The Balaban’s space as its most recent incarnation as Herbie’s: 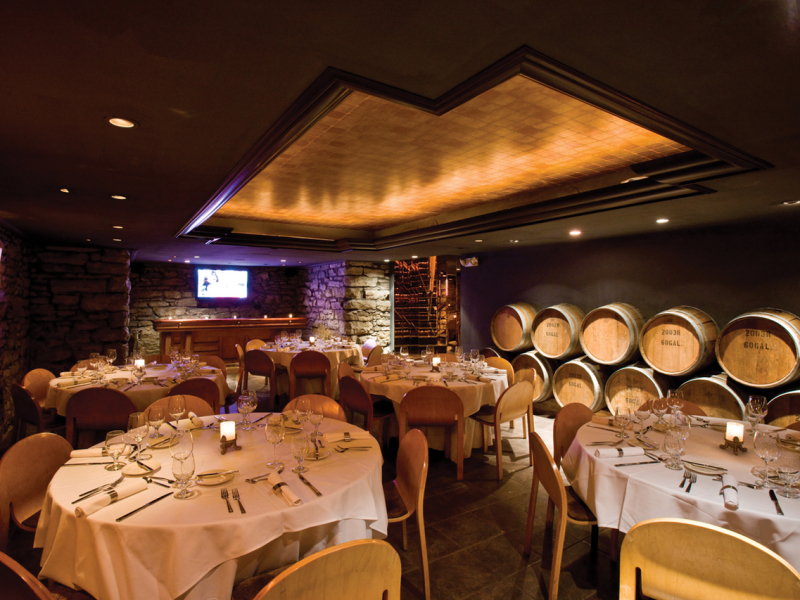 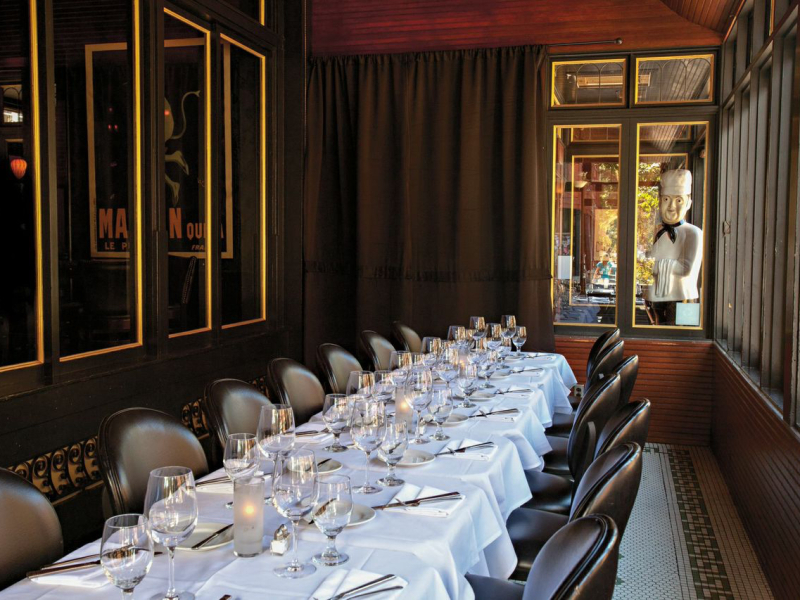 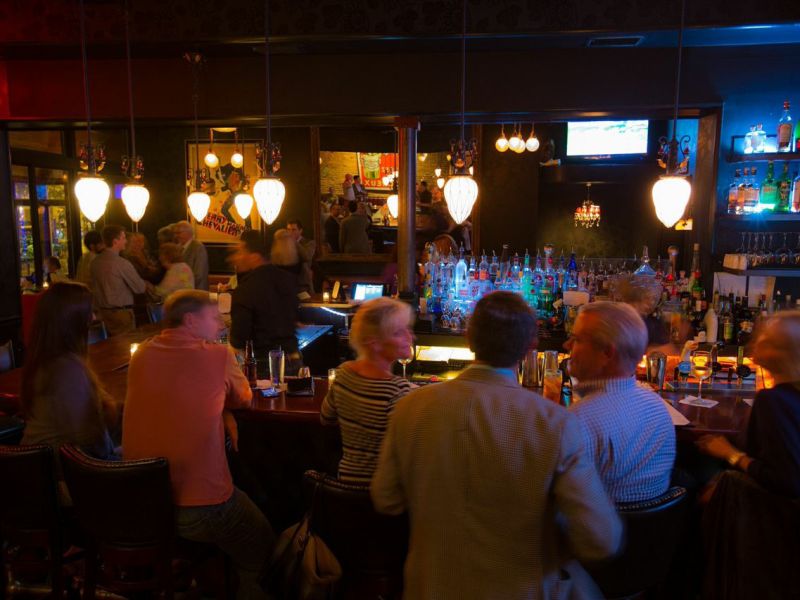