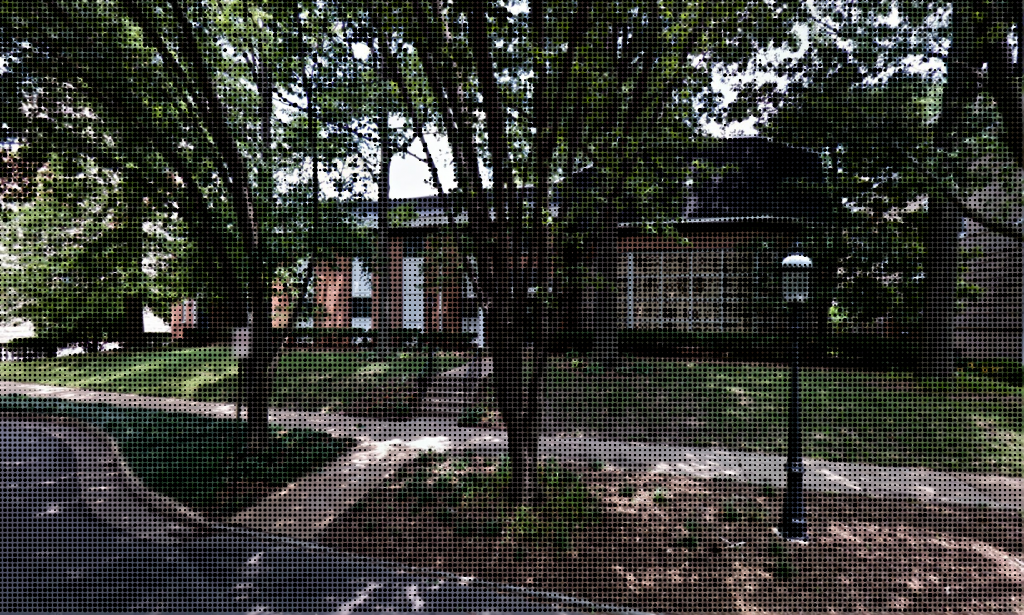 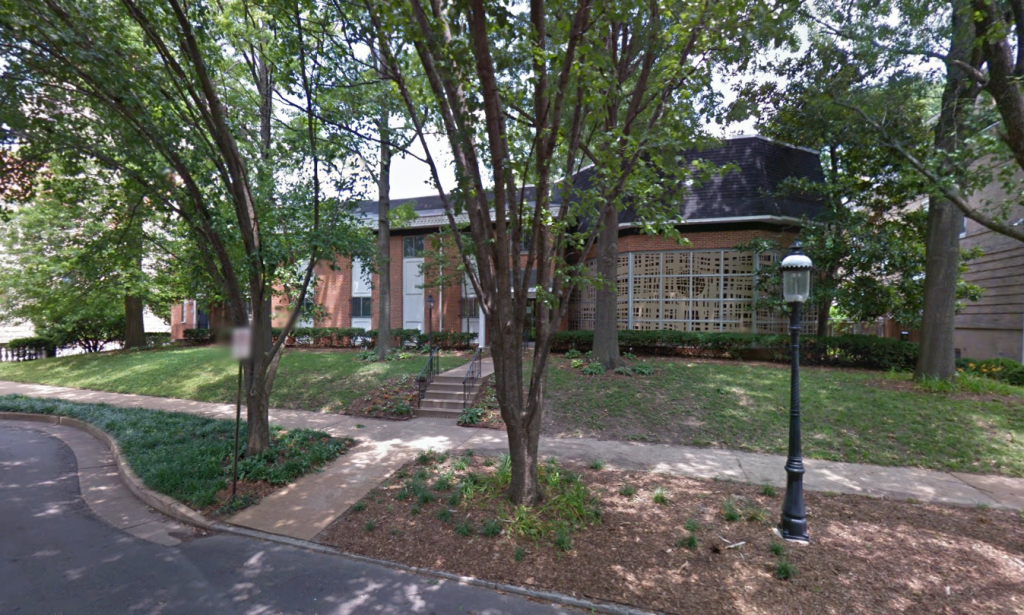 We’ll try to make this as clear as possible: the designation of “blight” is meant to incentivize a project, which in the opinion of neighbors and the developer, fits in the neighborhood. Whether that should be an economic development tool used by the city is a political question.

As there is no proactive comprehensive planning in or by the city, such questions roll downhill to the lowest political denominator. The city defers, the alderperson almost always defers. If a neighborhood association doesn’t object, voila!, blight and subsidize.

Still, there is an economic argument to be made for tax abatement, and it’s to the city’s and residents’ detriment (and that of proponents) that proponents have not been made to make it. It could be simple math, devoid of hyberbole. Let’s look at the proposal for five new townhomes on Westminster in the city’s Central West End, which has received significant attention of late.

IF without abatement, townhomes would still be developed, but at a lower sale price, let’s say $500,000, they might generate $5,000 in annual property taxes, and thus $50,000 over 10 years, and then $5,000 each year afterward. This comparison assumes the abatement allows for a more expensive development.

With the requested tax abatement, the $700,000 townhomes out-produce the $500,000 unsubsidized townhomes in year 12, with the spread increasing each year thereafter.

You can work the math different ways, to be sure, and I won’t proclaim to fully understand the psychological impact of tax abatement on a homebuyer’s decision, but the argument should be about whether an incentive allows for a larger investment, which produces more economic impact, and ultimately whether this is an economic development goal of the city.

This is ridiculously rudimentary math, not even economic analysis. Still, even an elementary count of dollars is too often absent from the debate surrounding an incentive such as this. Consider this more of a call for a real economic analysis than expertise offered.

In addition to the tax abatement issue, it’s important to note the value of this type of development to the city. The townhome referenced on 5200 Waterman has a frontage of 27 feet. A large, historic single-family home on the same block occupies 50 feet of street front and pays $8,700 annually in property tax. Townhomes are a housing type the city would be wise to incentivize simply based on property tax, but when one considers added density to support retail, and the earnings tax, they are even better.

The burgeoning debate about economic incentives in the City of St. Louis is good and necessary. However, it’s not very mature at this point. The well-earned pushback against TIF, CIDs, abatement, and other incentives risks painting each and every instance as an arbitrary and unnecessary giveaway. A good argument needs two good sides. Citing median household income, or home values is lazy analysis (slightly lazier than our analysis above!) that could be applied to just about any city expenditure.

Proponents should be made to defend proposed economic development incentives. When you’re not challenged on why you do something, you forget why you do it. The pro argument devolves quickly into “this is how we do it, it wouldn’t be fair to stop with this developer.”

But aldermen are forced to wing it. The city doesn’t provide them with economic development guidance, or insight, or analysis, or a plan. Perhaps townhomes could even be a specific economic development aim of the City of St. Louis. Perhaps an analysis of housing options and property tax revenue would point to the need for more high-end housing in the city.

We’ve made fun of the statutory language of “blight” as much as anyone, but the reality is that blighting is an economic development tool, the same as a building’s listing on the National Register of Historic Places. Should more resources and planning be dedicated to parts of our city with less wealth? Yes. Does blighting a property on Westminster Place prevent doing just that? The answer is more than unclear.

And to be clear, we can confidently say that any and all properties in the oft-cited severely distressed neighborhoods in north St. Louis would easily receive a “blight” designation. The key, however, is that to generate “blighting” legislation, there must be an interested developer, a plan to build, and financing.

An economic development plan would answer the questions posed above. There may not be a right or wrong answer, but there should be a judgment as to whether a particular incentive serves to achieve a recognized development goal. Again, our city’s problem? We have no specific, measurable development goals.