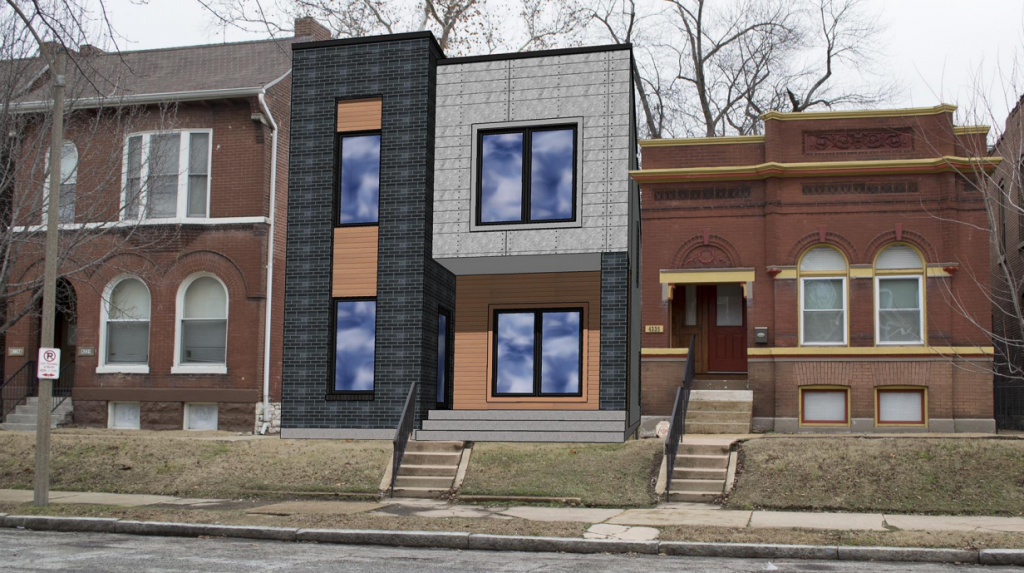 nextSTL reported in January plans for three new contemporary homes in the Forest Park Southeast neighborhood. Plans have now been updated, including new renderings and the project has received support for tax abatement from the Park Central Development Corporation Development Committee.

Property tax for the three properties total $256.48 today. Estimated property tax receipts after abatement total $10,200. The two homes at 4210 Chouteau and 4337 Gibson are planned to be identical, while 4330 Gibson is a larger home on a wider lot. 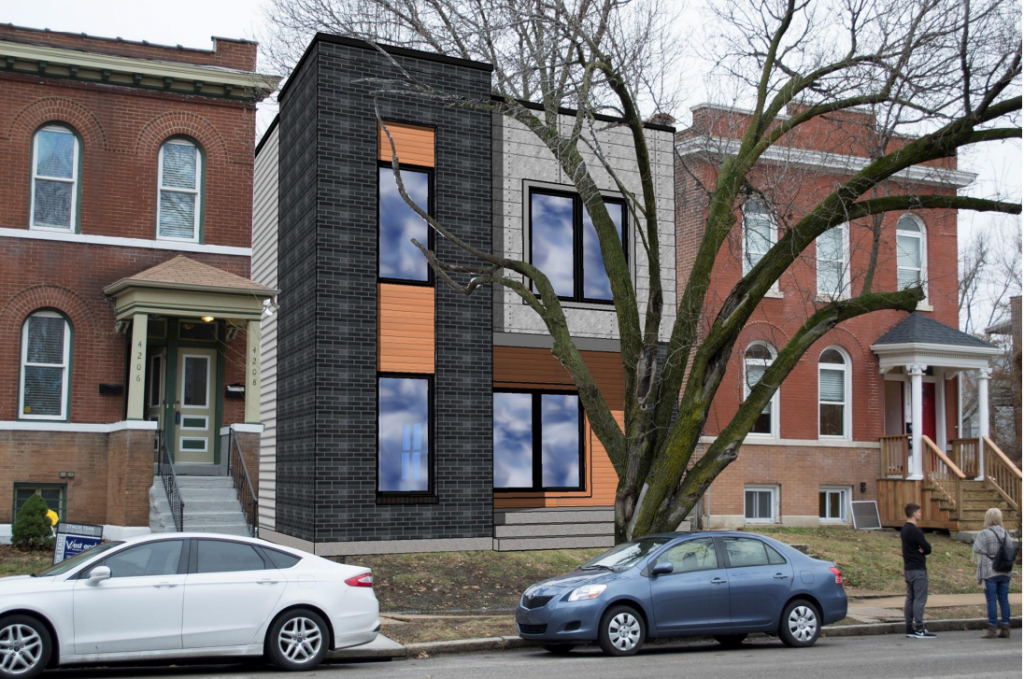 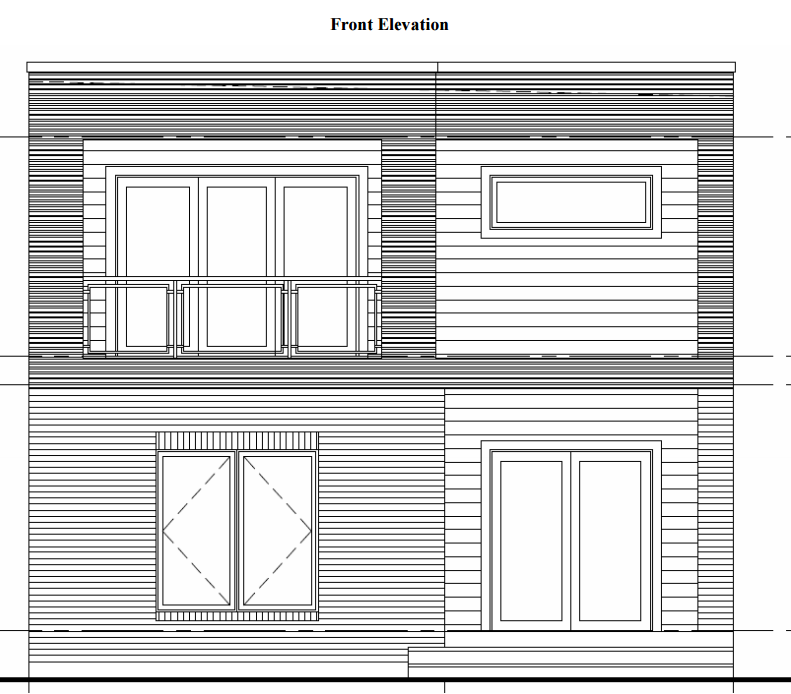 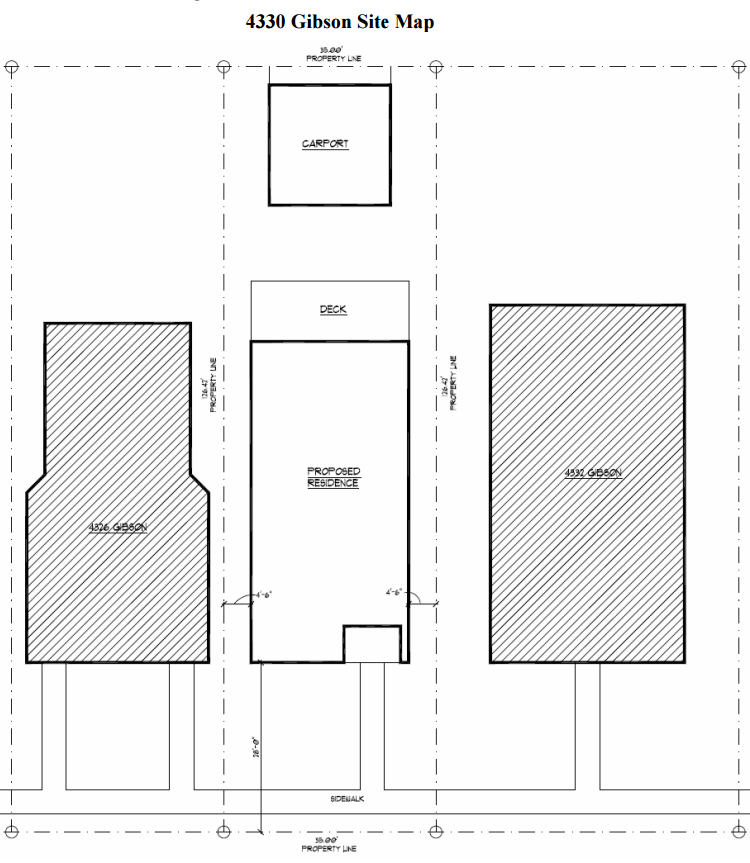 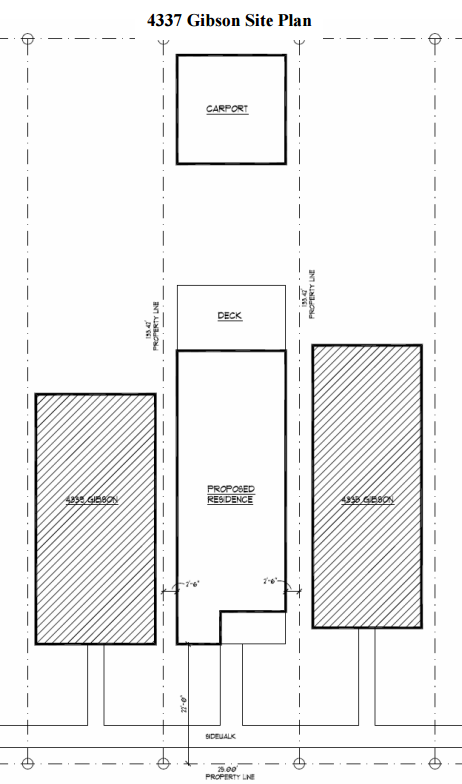 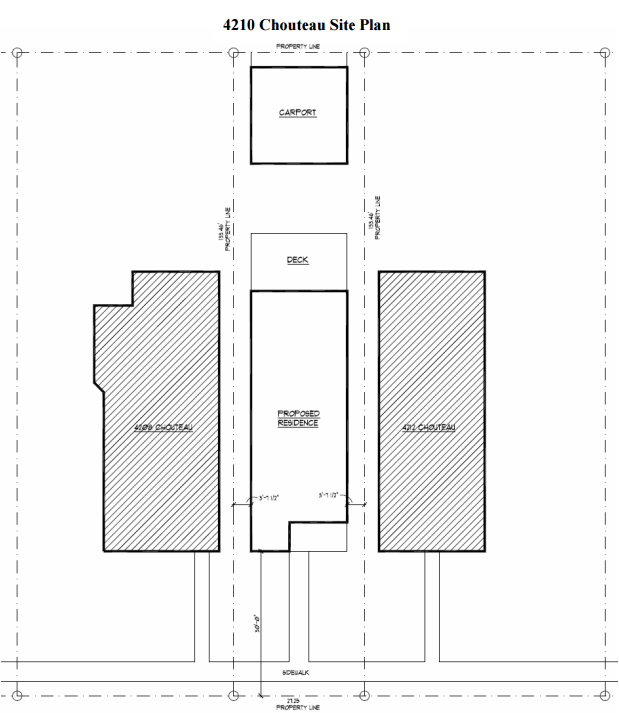 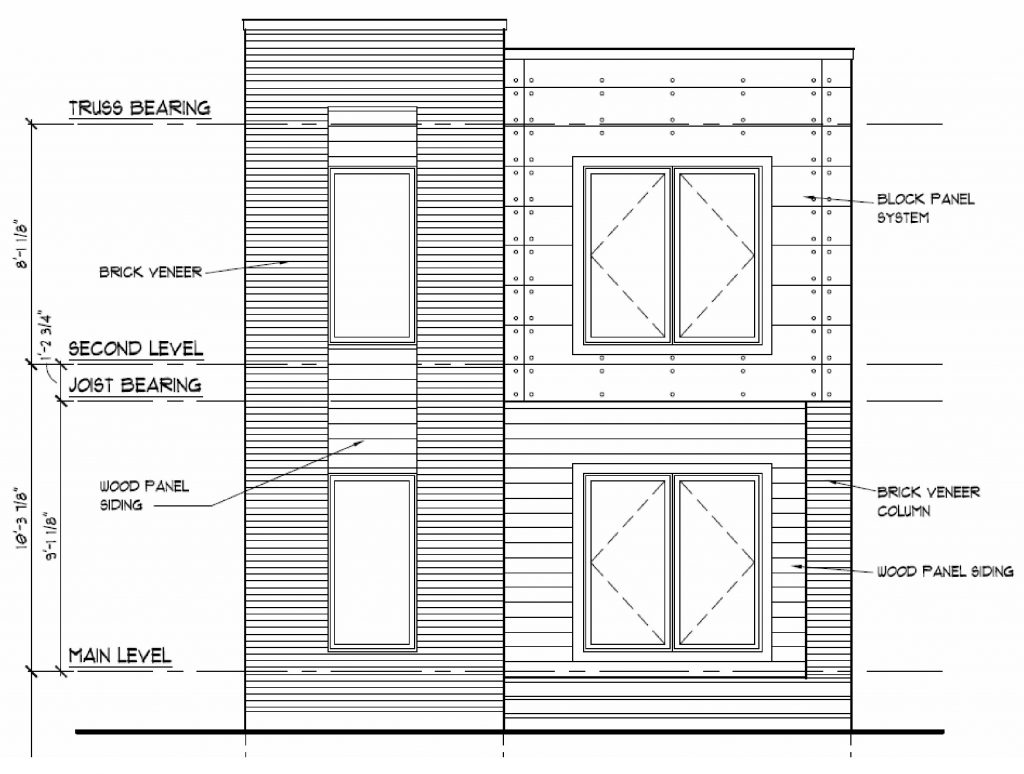 The project is by 1 North Developement LLC, the same principals as the 4101 Laclede condo project at Sarah Street and Laclede Avenue in the city’s Central West End.

Site Addresses: 4210 Chouteau, 4330 Gibson, and 4337 Gibson
Company Name: 1 North Development LLC
Company Owner/ Principals: Austin Barzantny and Michael Gingrich
History of Sites: All three parcels once had residential buildings on them but were demolished due to neglect.

Project Description
The developer is going to construct three new for-sale single family residences. Each home will include 3 bedrooms and 2.5
baths with space for parking for 2 vehicles in rear. 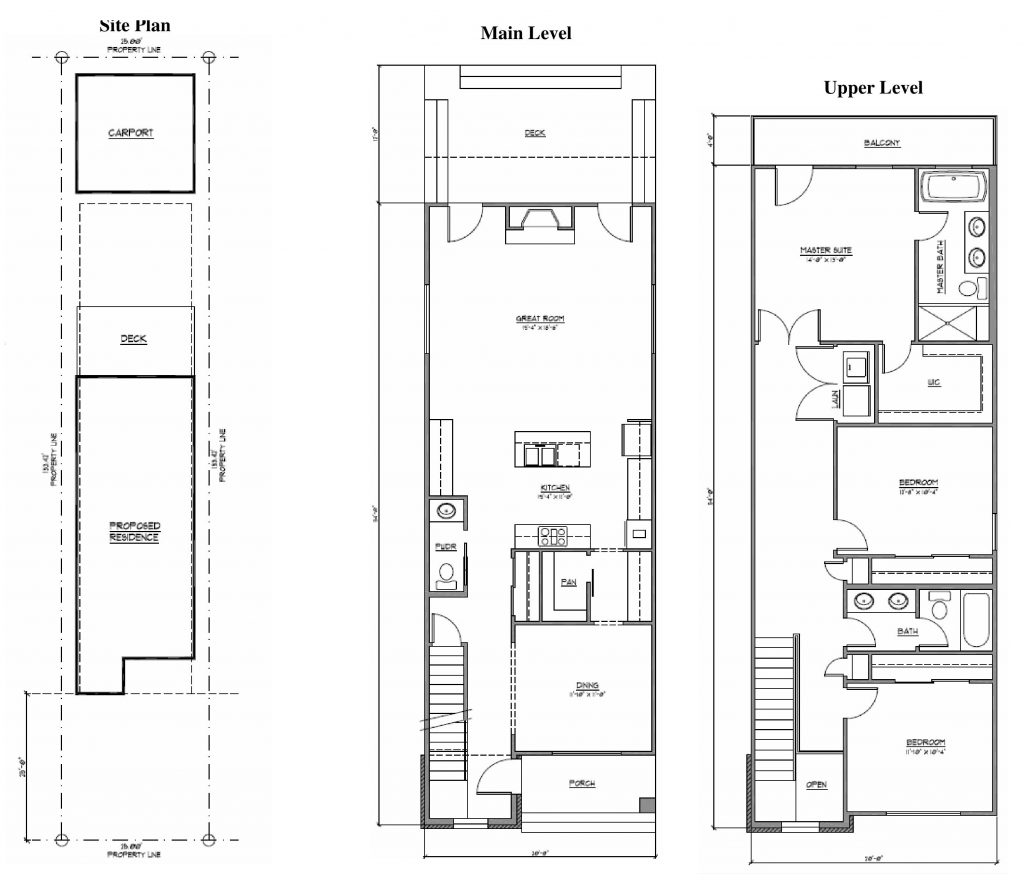 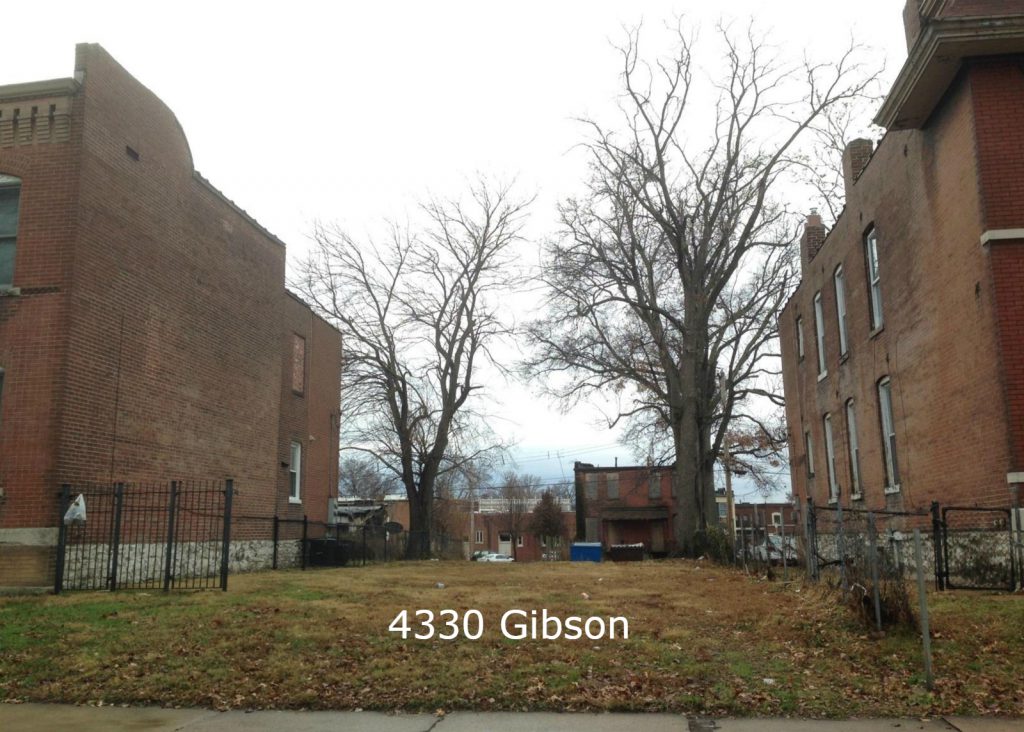 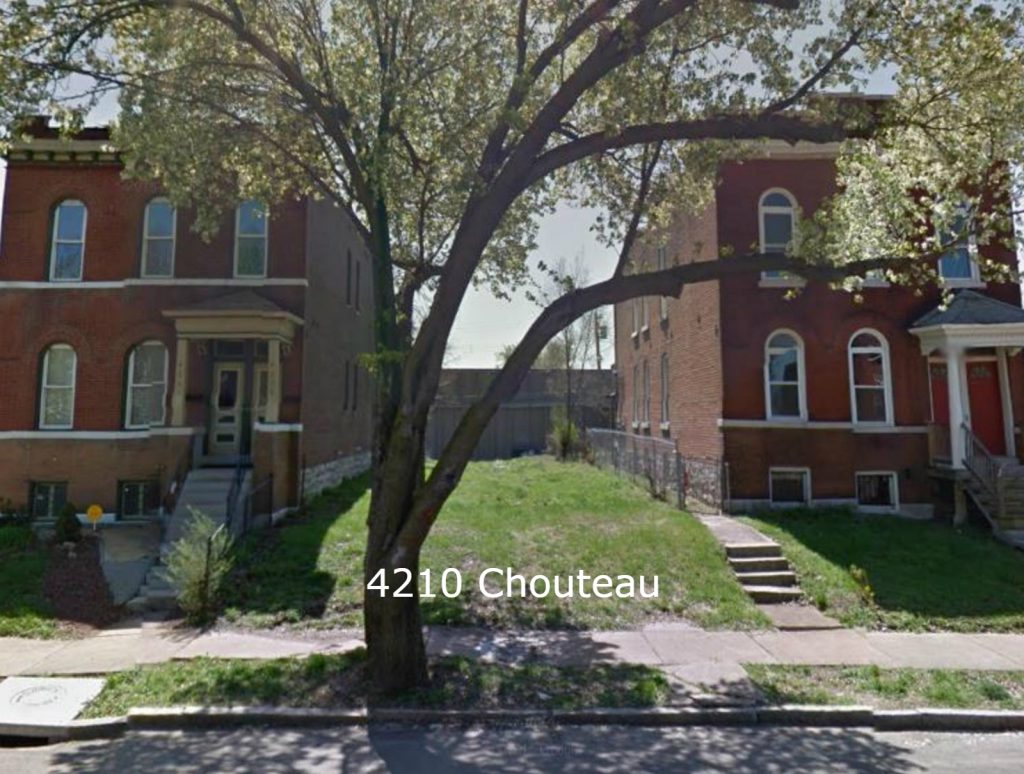 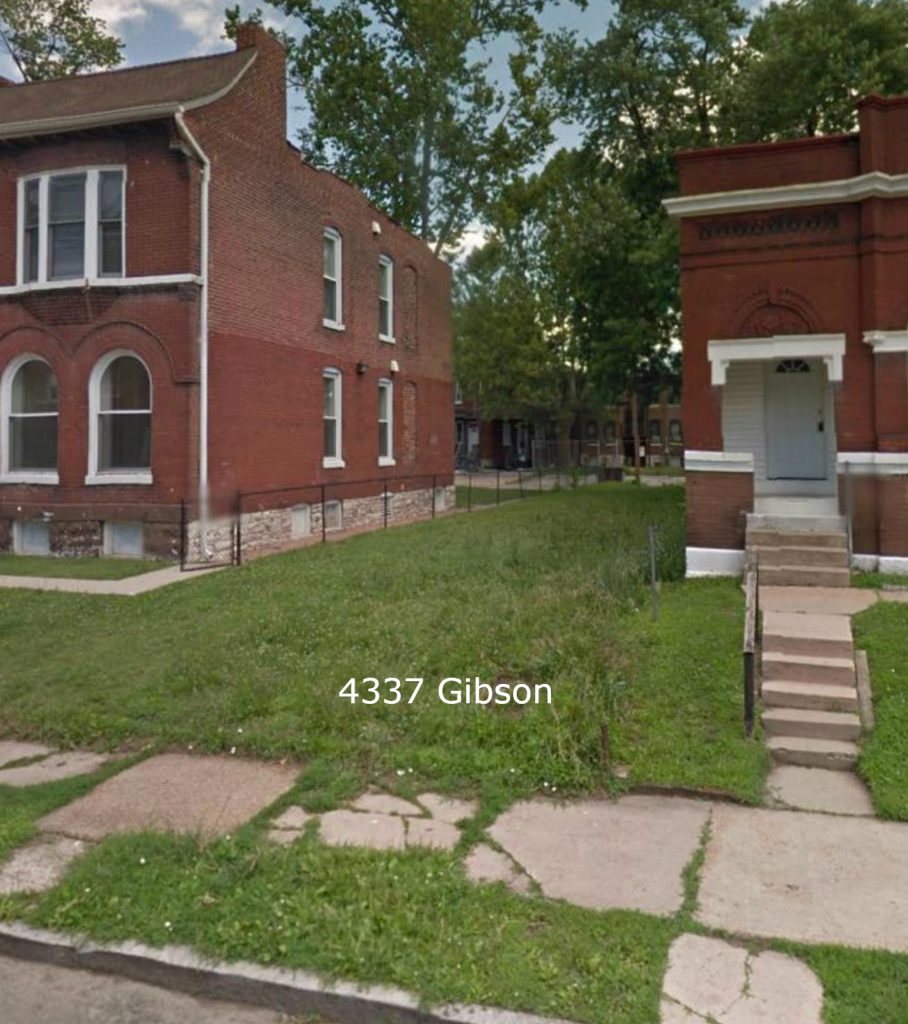