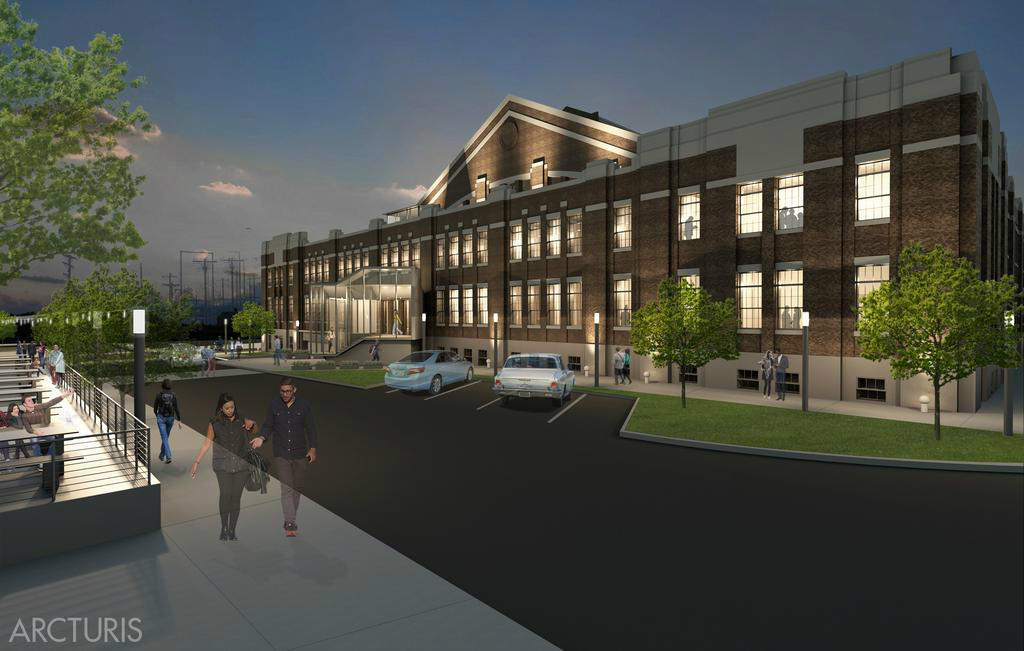 St. Louis design firm Arcturis has rendered its vision of a new Armory in the city’s Midtown neighborhood. The $83M project by Green Street Development envisions a unique office space with expansive amenities. A second phase would include mixed-use infill and a 135-room hotel. The economic incentives and other project details are outlined below. 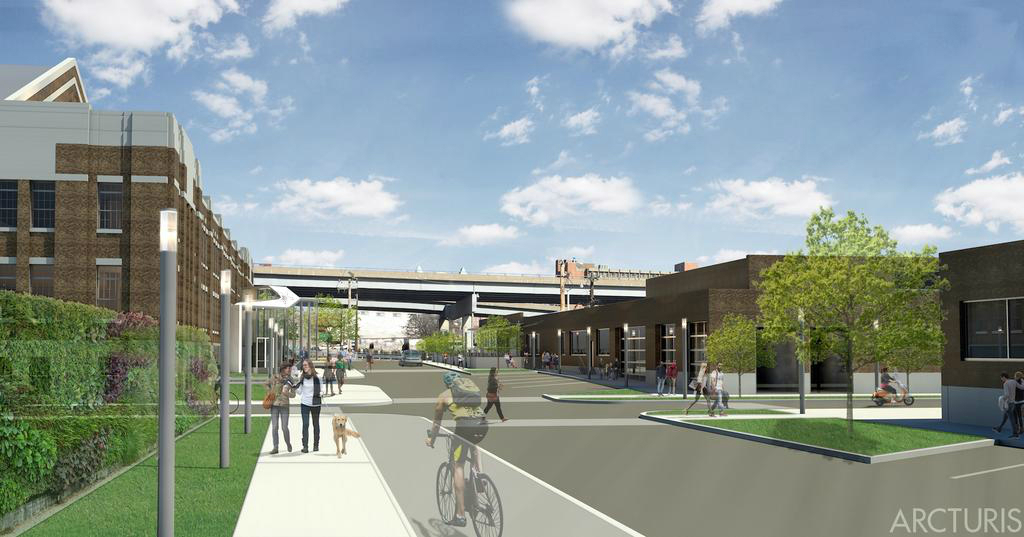 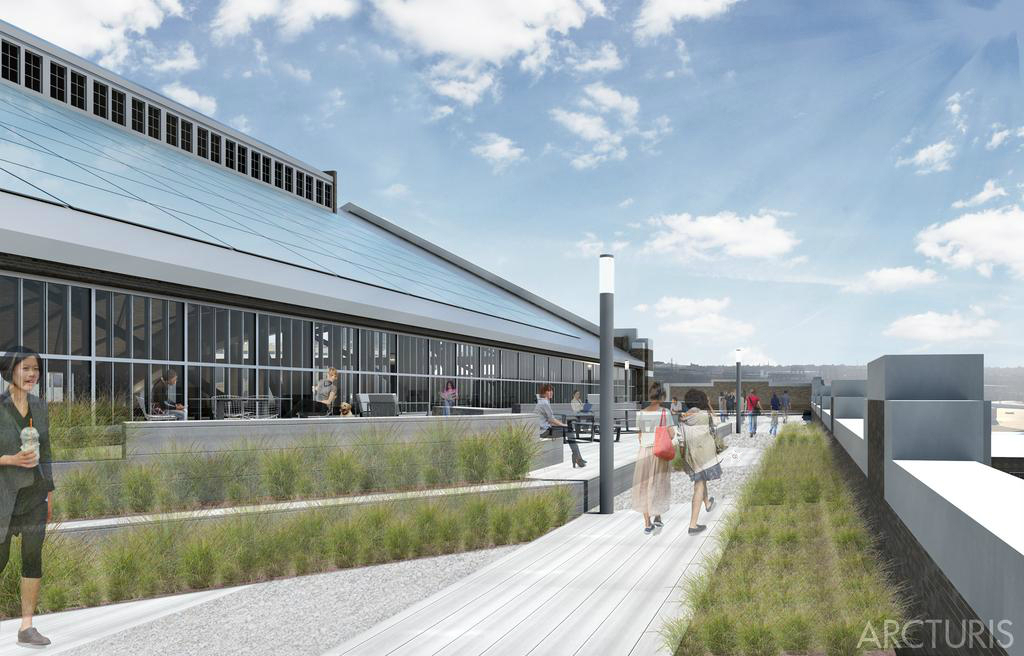 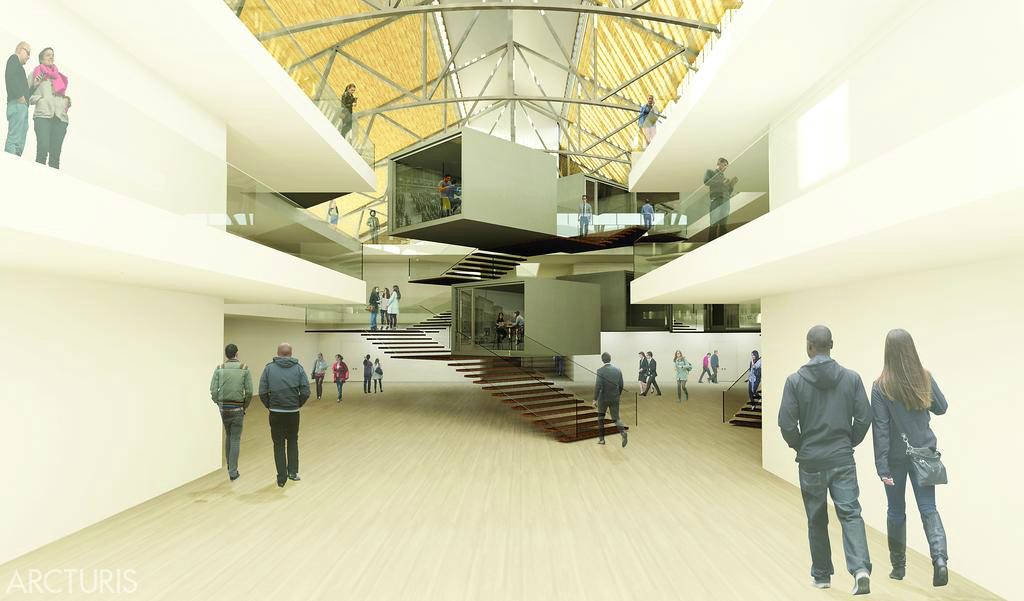 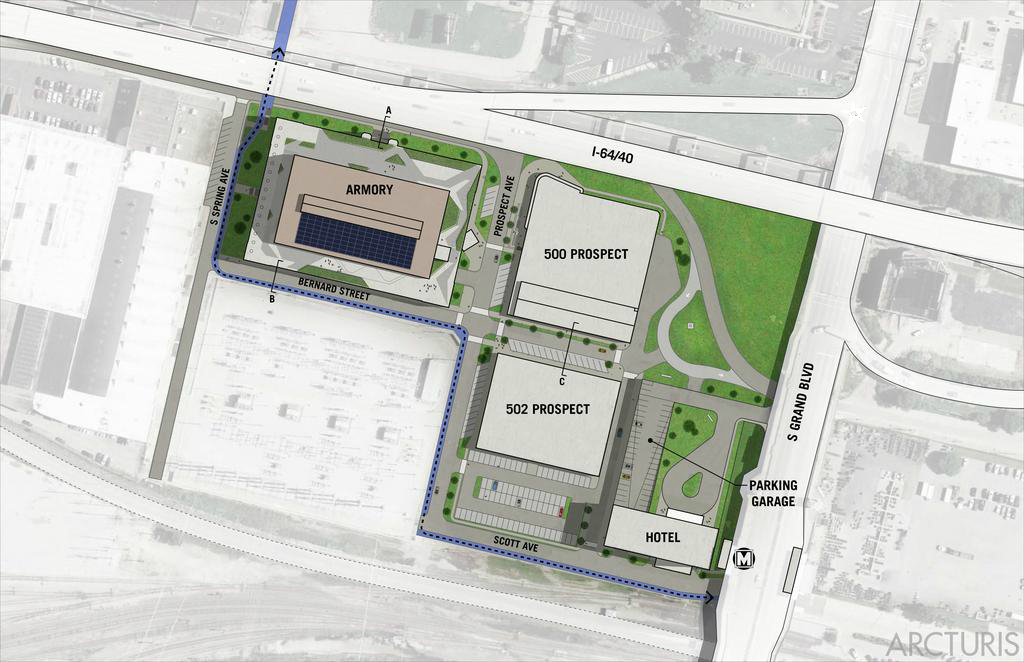 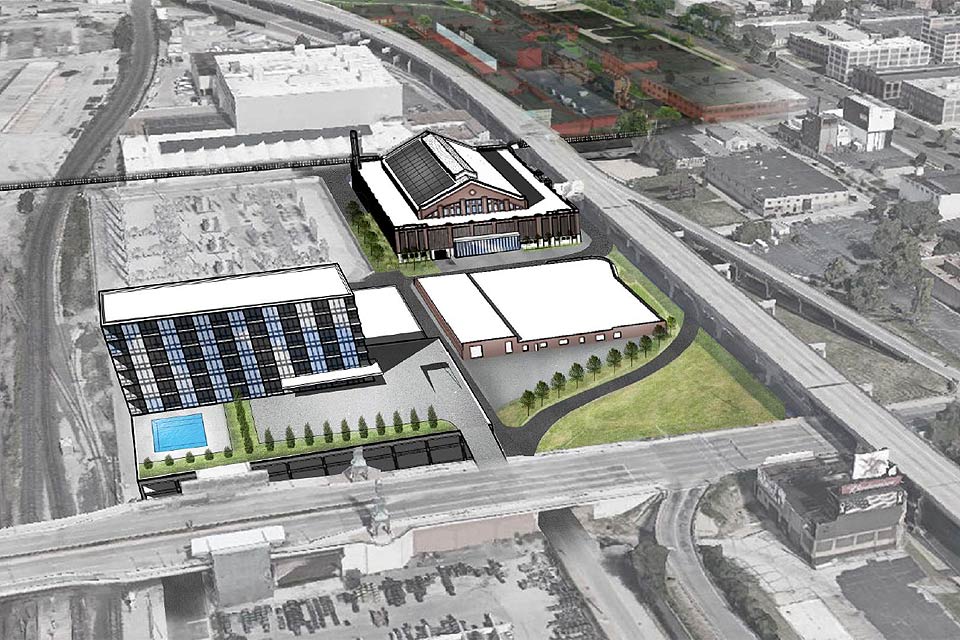 Green Street Development has detailed its plans for the long-vacant Armory in Midtown neighborhood as it seeks city support for $8M in tax increment financing (TIF). The $82.2M redevelopment plan would transform the one-time military post into a mixed-used facility including office, restaurant, and health spa, according to documents filed with the city.

According to documents filed with the city, Green Street is aligning an array of financing and incentives to fund the project. These include the formation of a Community Improvement District (CID), Transportation Development District (TDD), 100% tax abatement for 10yrs followed by 50% for 5yrs, almost $7M in state historic tax credits, $5M in federal historic tax credits, and $1.1M in state Brownfield tax credits. The CID and TDD allow for additional tax levies on economic activity within the development. 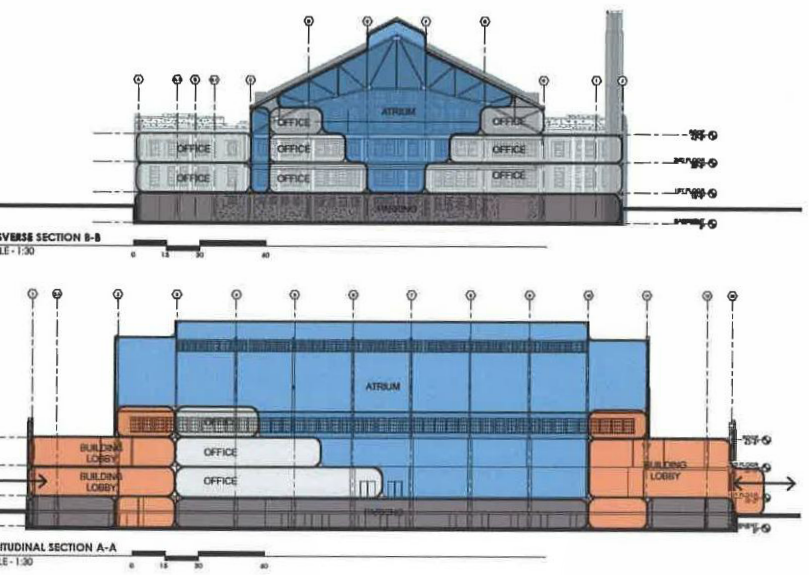 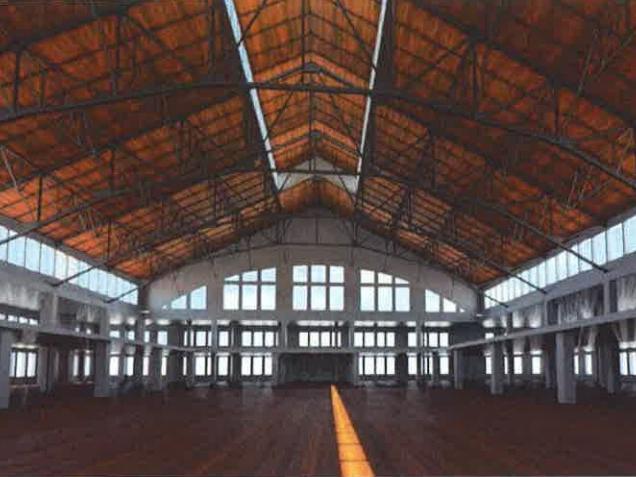 The developer’s TIF Commission materials show an estimate of 700 jobs at the site with a total payroll of $33M. Listed as architects on the project are Trivers and Grice Group Architects. Green Street is seeking to acquire one additional sliver of land adjacent to the railroad yard (where the south end of the hotel and pool appear in the rendering above). It is currently owned by Union Electric, which owns the electrical station immediately south of the Armory.

Just to the north and west across Interstate 64 from the Armory, Lawrence Group’s $340M City Foundry project is moving ahead. A very early concept is being explored to reconstructed a pedestrian connection between the two projects along Spring Street. Both projects are within the boundaries of the imminent 395-acre Saint Louis University redevelopment district. To the east of City Foundry, Cortex recently unveiled its next phase of development. 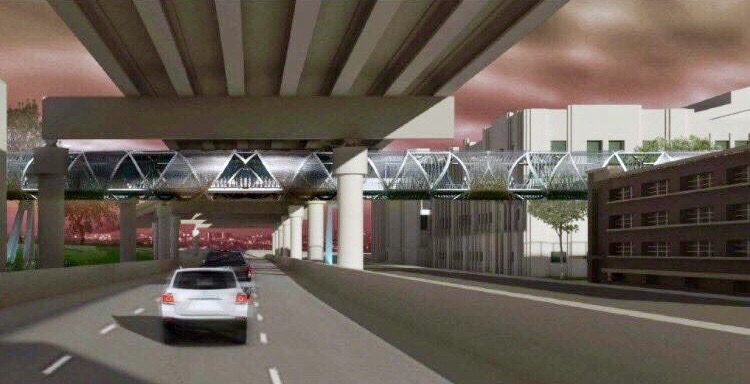 {conceptual pedestrian connection between City Foundry and the Armory} 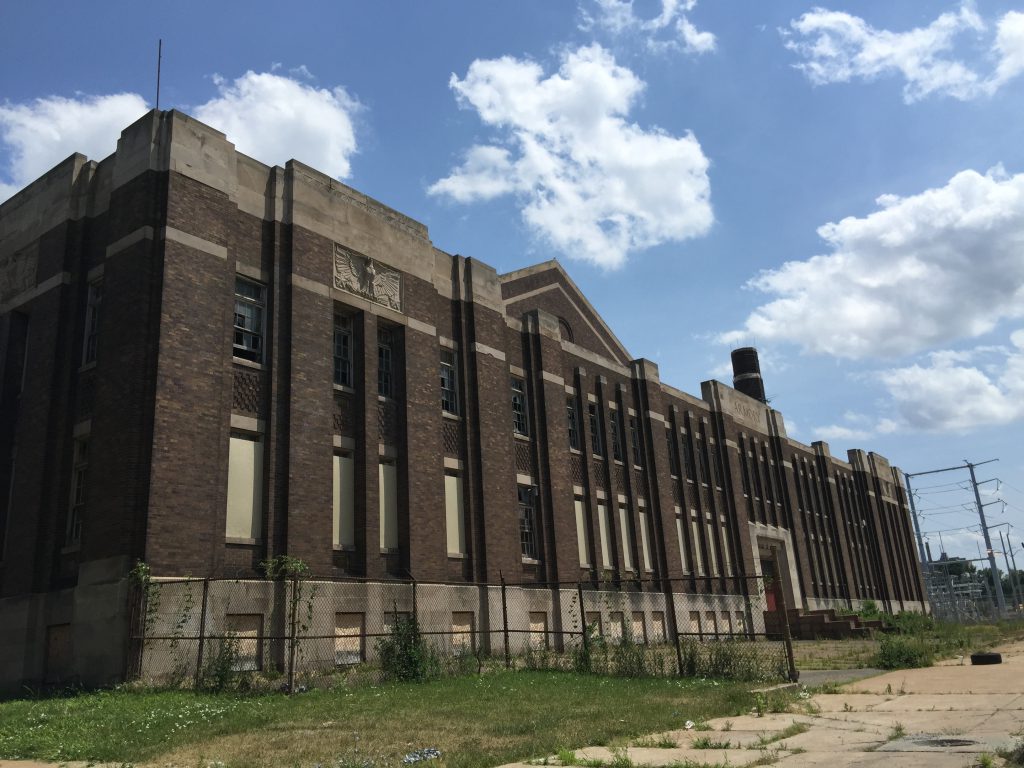 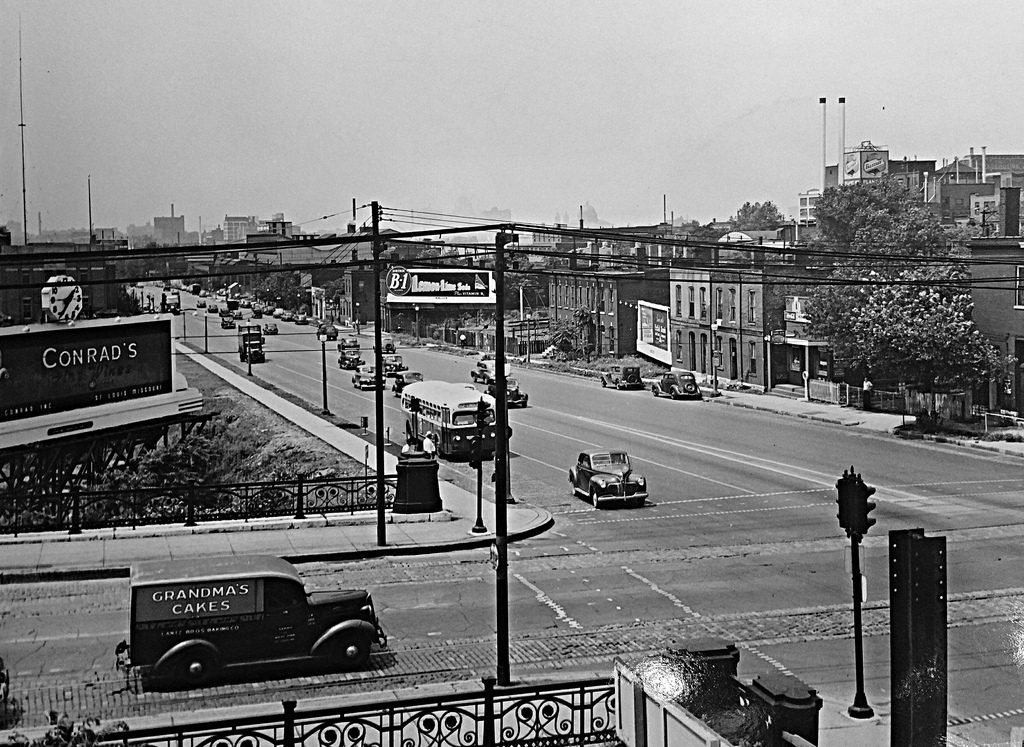 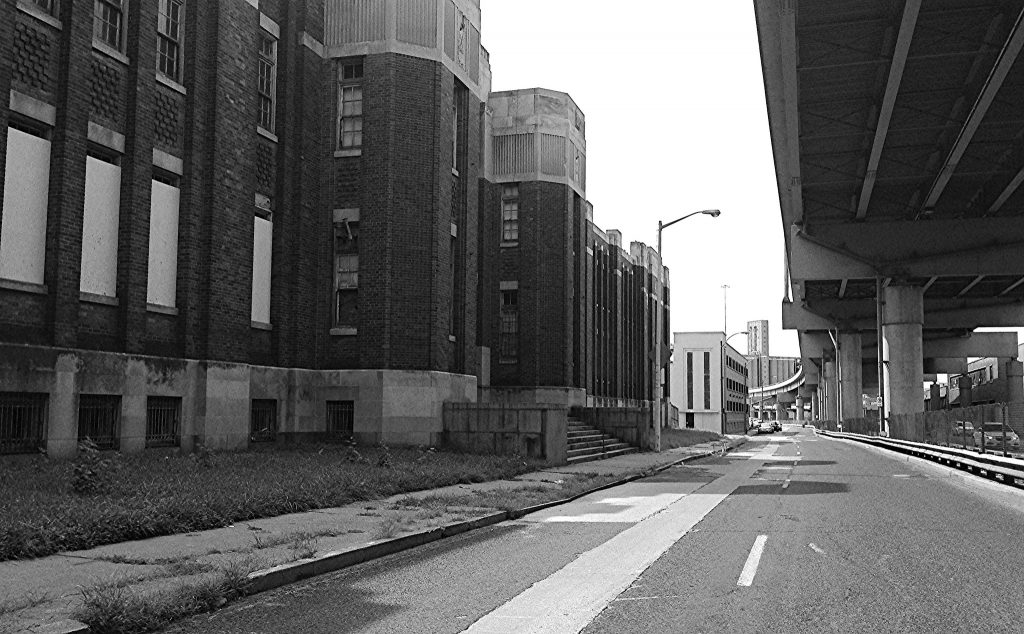