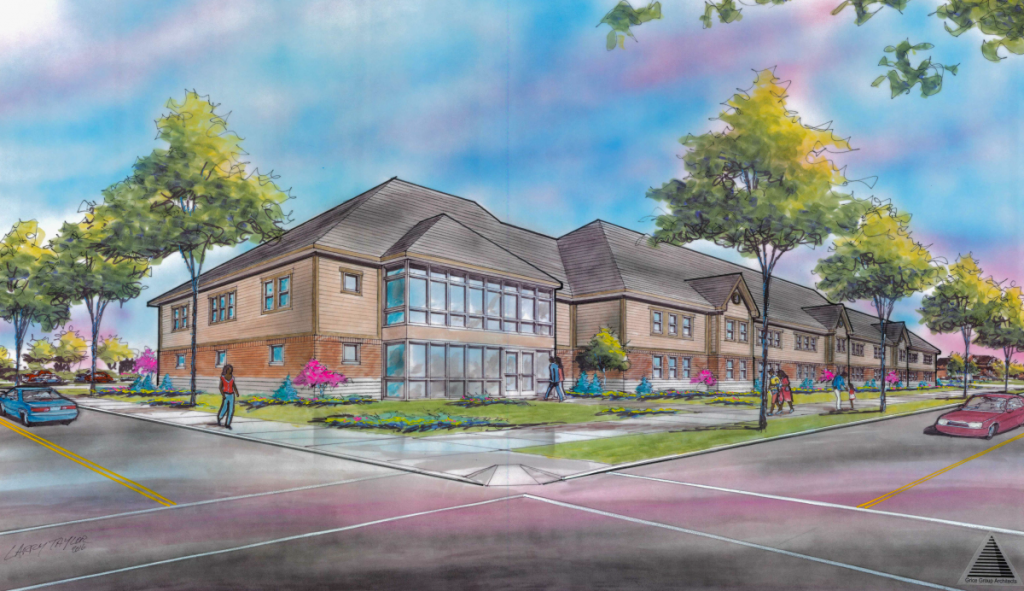 Blight, tax abatement, eminent domain, and tax credits get a lot of attention in some parts of St. Louis City. In other parts, not so much. With the help of all-of-the-above and a dose of vision, a low-income residential project is set to rise on an acre-and-a-half of city-owned land in the 22nd Ward at the corner of Granville Place and Minerva Avenue.

The project will construct 32 apartments for low-income individuals with serious disabilities. The project site is comprised of 22 parcels, 21 were city-owned, with two having vacant residential buildings that will be demolished. The vacant parcels have been empty for three decades in some cases.

The other lot was added via eminent domain after the city discovered the owner of record was murdered about 25 years ago. For some reason, the parcel was listed as tax-exempt until recently and property taxes were never paid.

The project will include on-site clinical support 24/7. With construction bids due the first of next month, the project is on schedule to begin this spring. Developed by Gateway Housing First, the project received a $285,000 loan from CSH. The site is located in the city’s Hamilton Heights neighborhood. 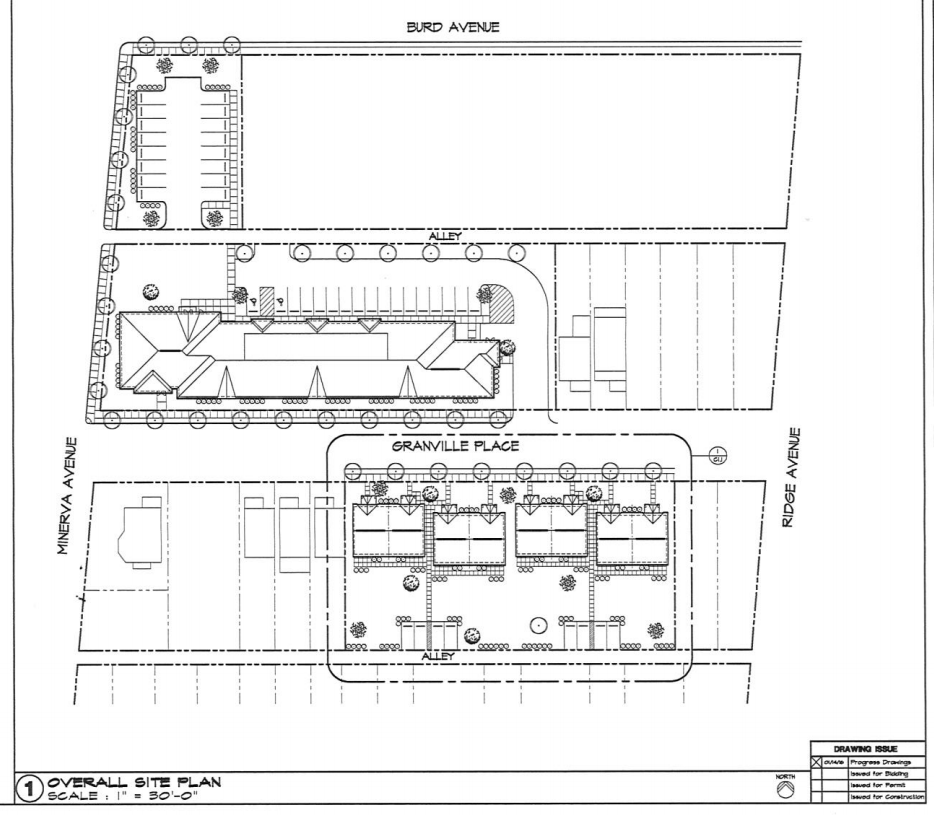 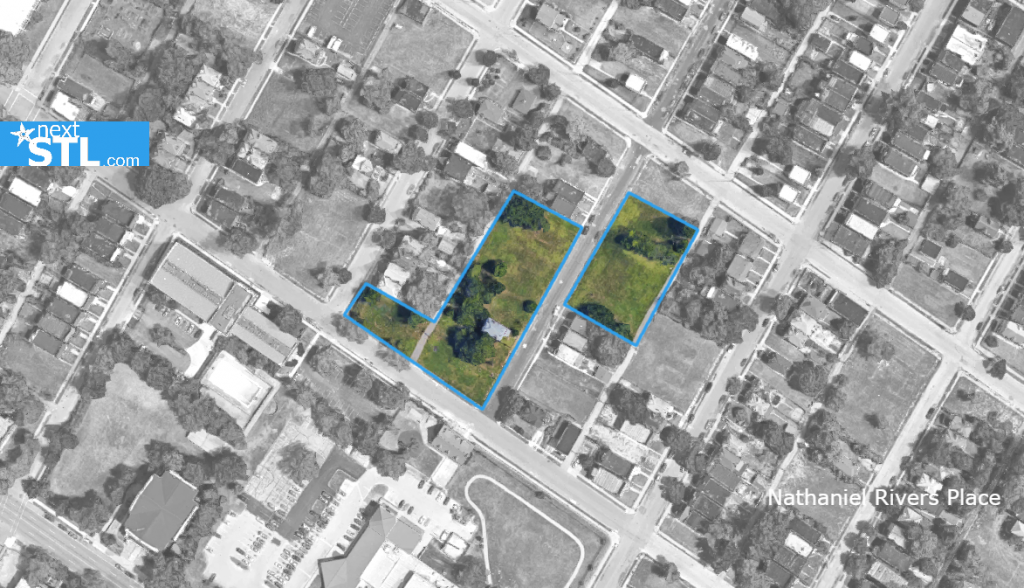 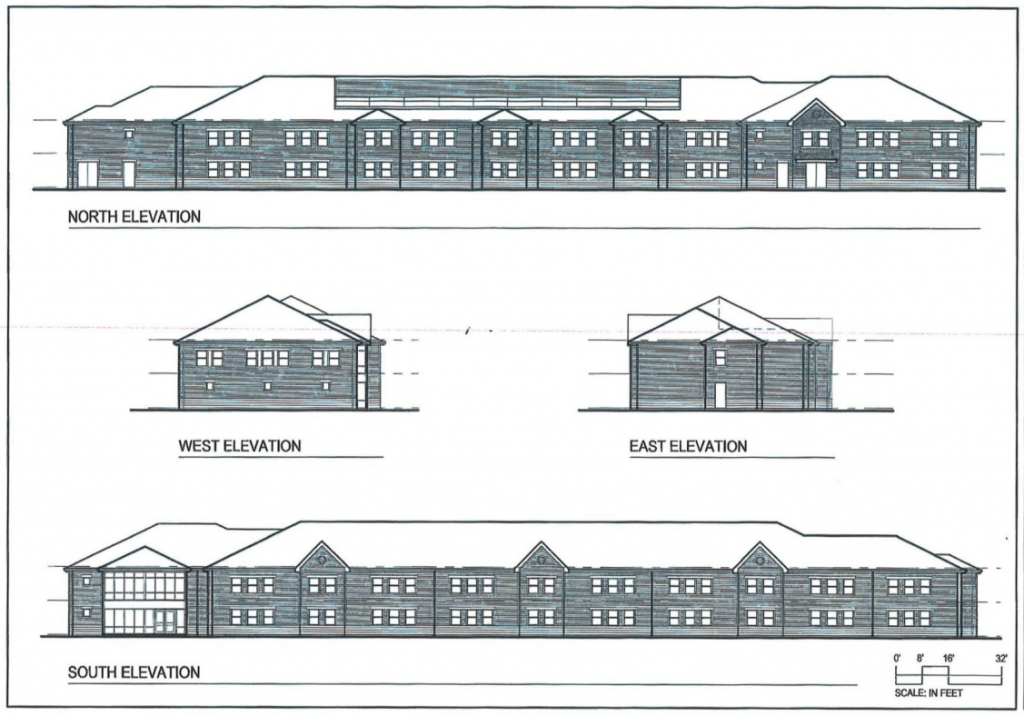 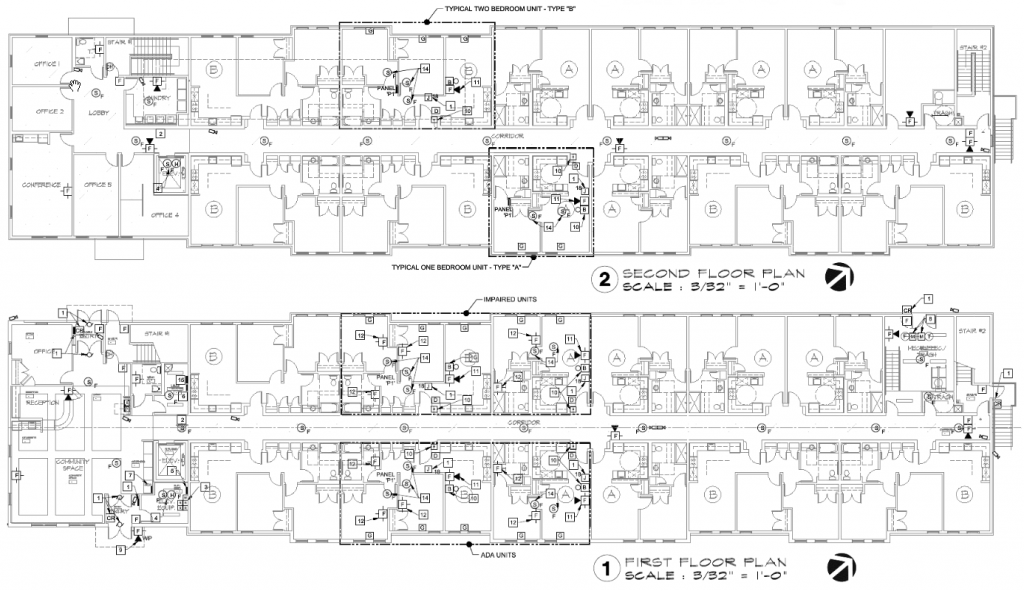 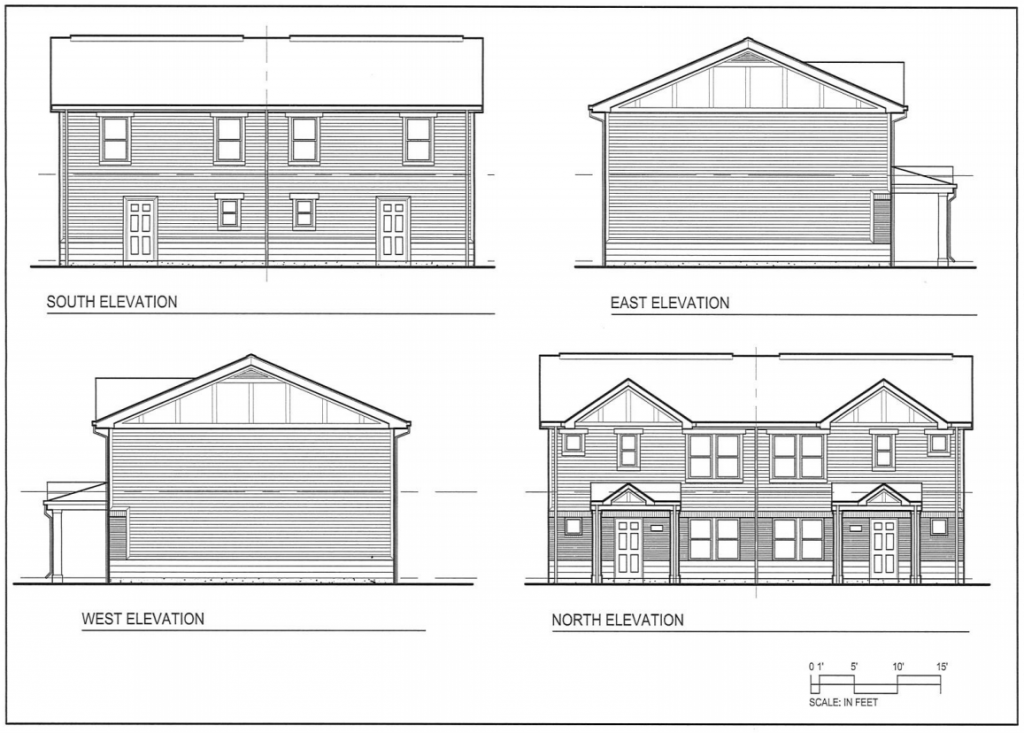 Two homes to be demolished: 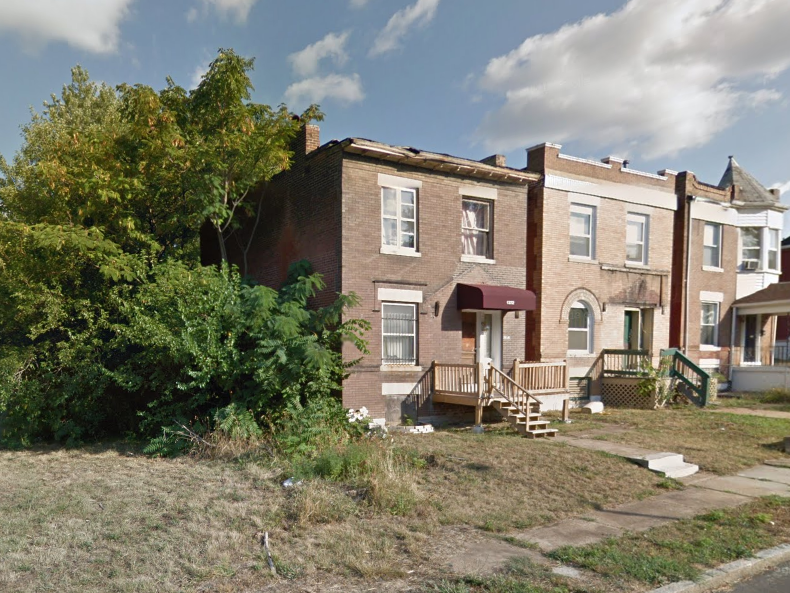 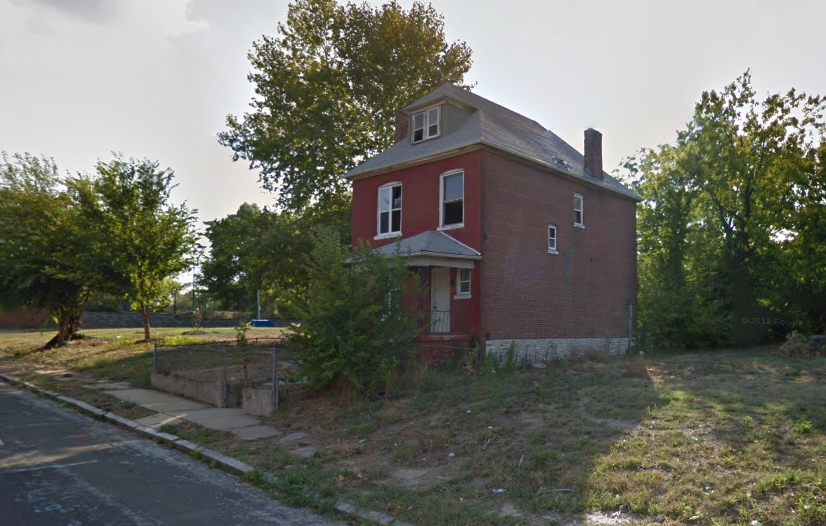