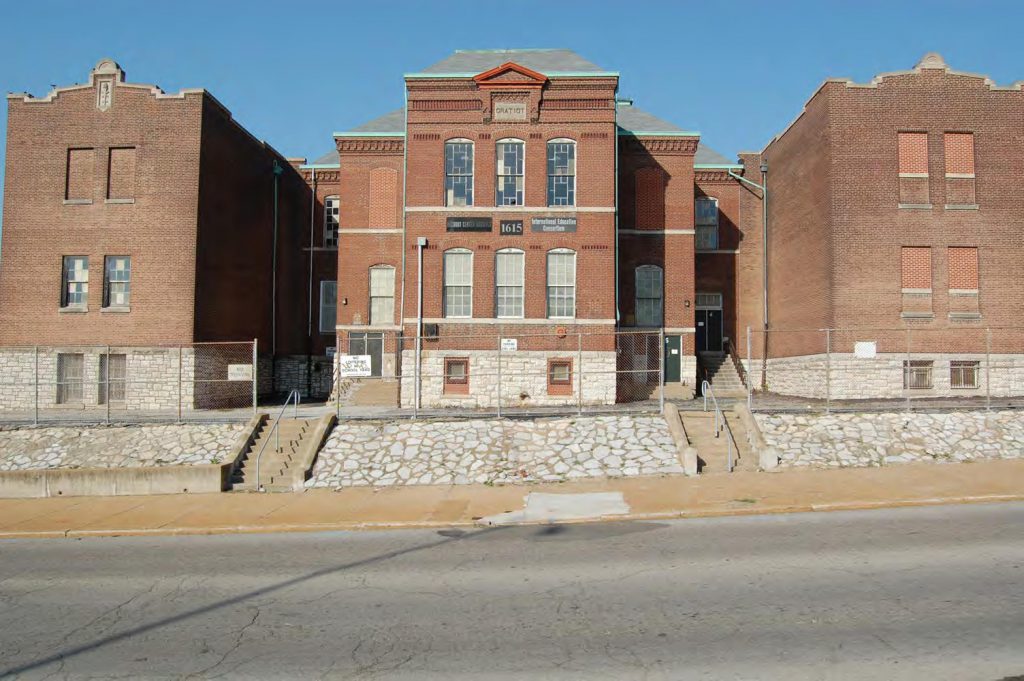 The historic Gratiot School at 1615 Hampton Avenue near Manchester Avenue is undergoing a conversion to apartments by Garcia Properties, which purchased the vacant school from the district for a reported $414,700. The building closed in 2013 after having served as home to the St. Louis Public School archives since 1992.

The 27,474 sf school dates from 1882 with additions in 1899 and 1919 and is quite a bit smaller than other former school buildings that have been converted to apartments in recent years. The building will accommodate 22 apartments. Having been used to store archives, the building was in decent condition when sold to Garcia. As of this post, new windows had been installed on the north side of the building (see image below).

Though the school appears rather cohesive architecturally, the center section predates the rest of the structure by several decades. From the National Register of Historic Places:

The north and south wings of the east elevation are identical in form although they were constructed at two different times. Both wings were probably designed in concept by William B. Ittner c. 1899 although the plans for the southern addition bear Rockwell Milligan’s name. The northern wing was constructed in 1899 under Ittner’s direction. The southern wing was constructed in 1919 under the direction of Ittner’s successor Rockwell Milligan. 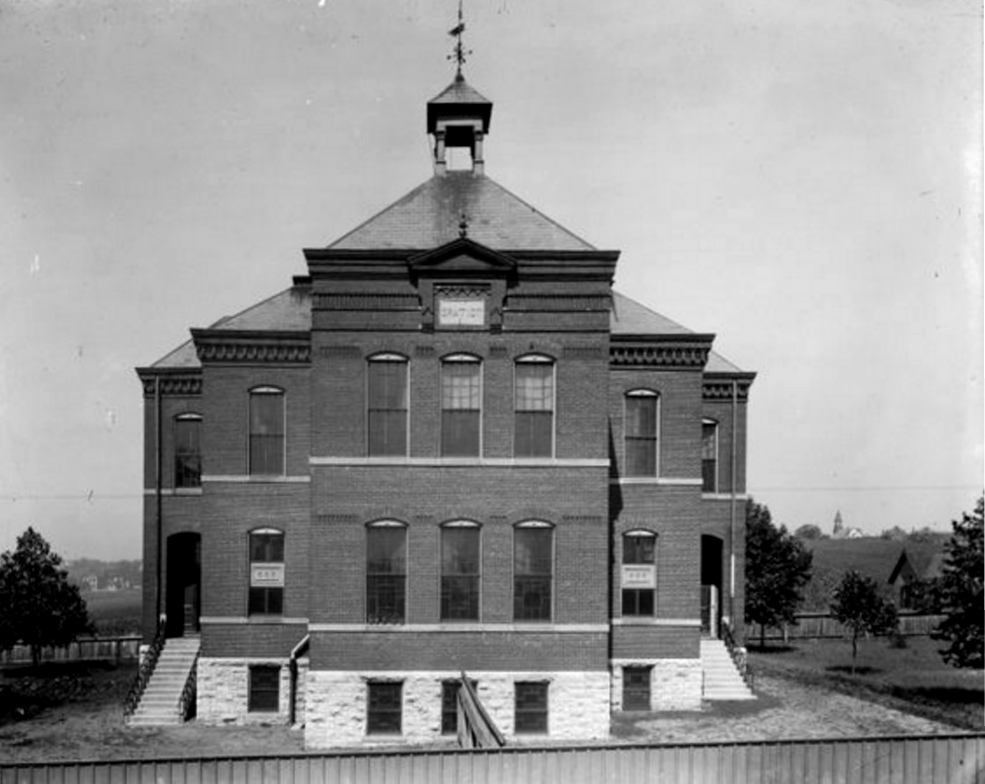 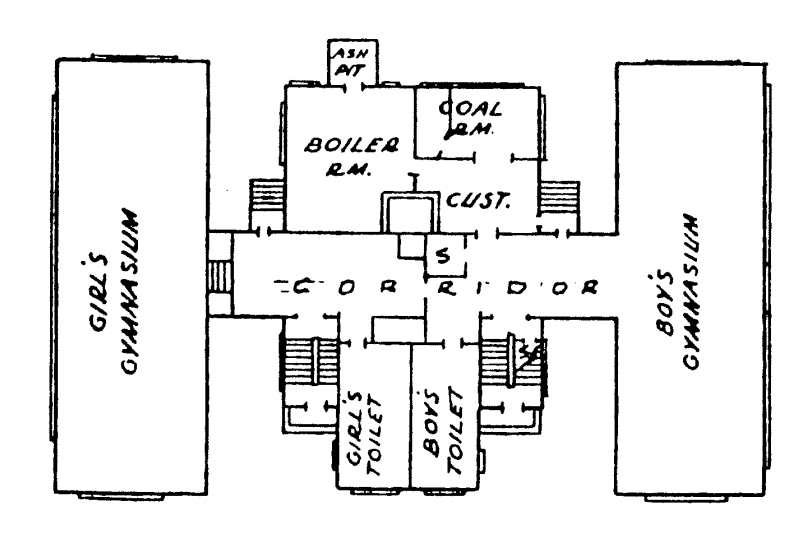 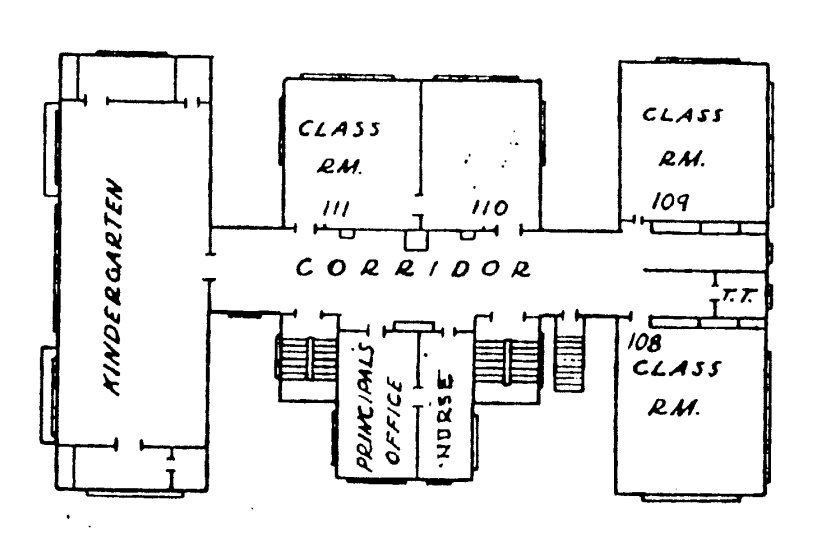 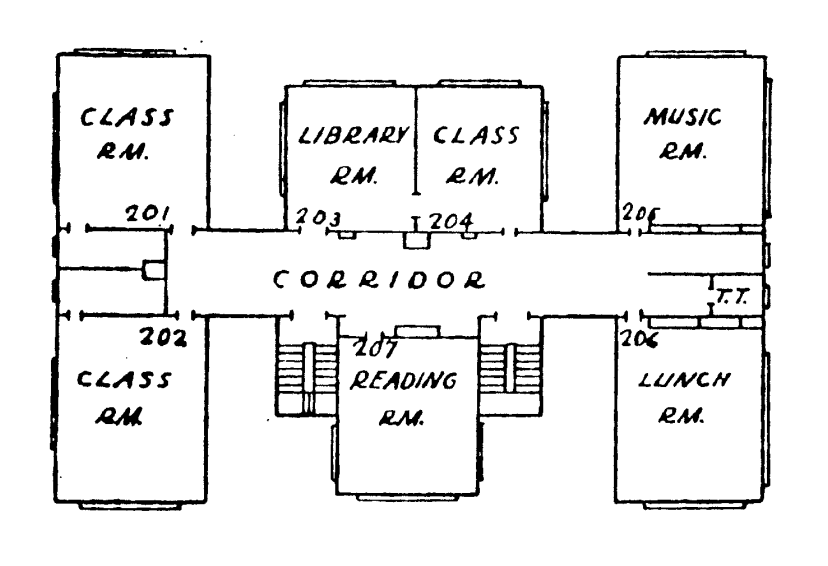 Photographs from late 2015 by Andrew Weil for the National Register of Historic Places Registration Form: 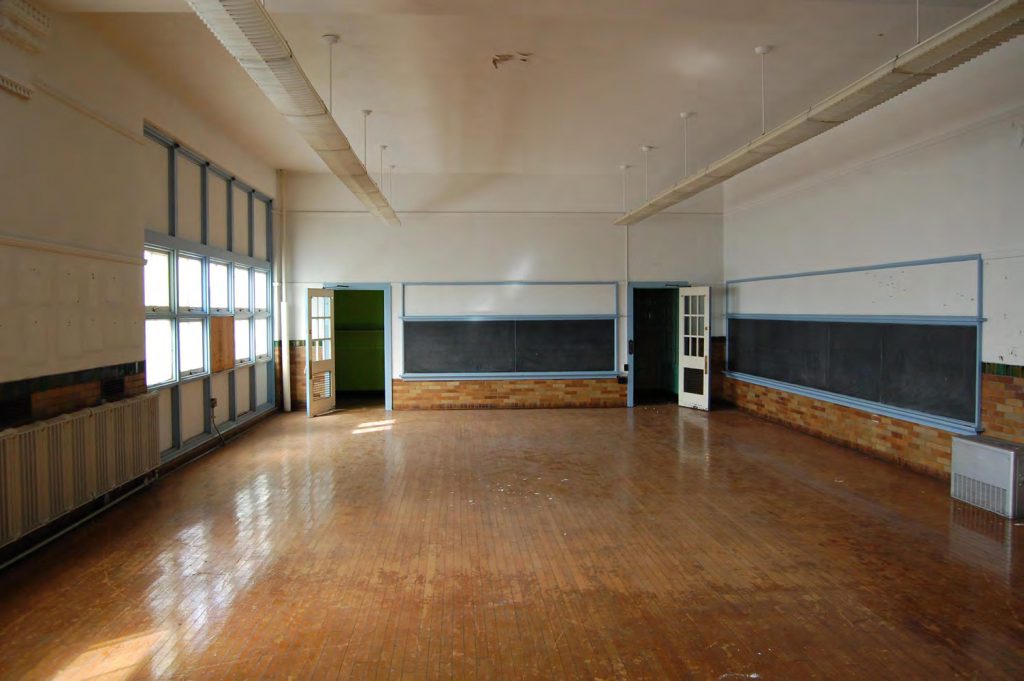 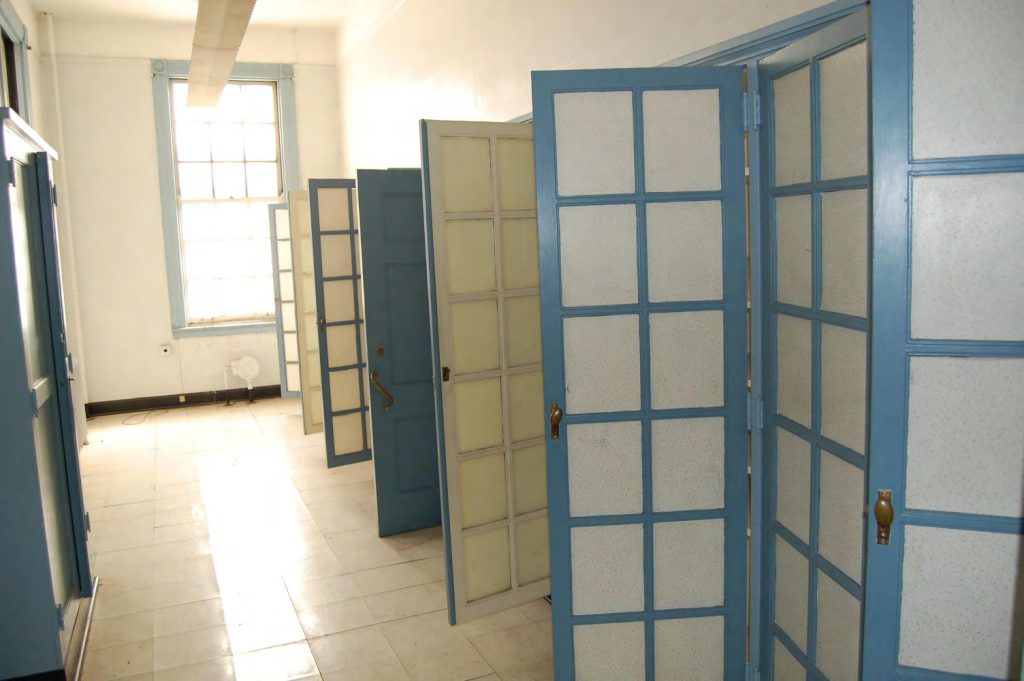 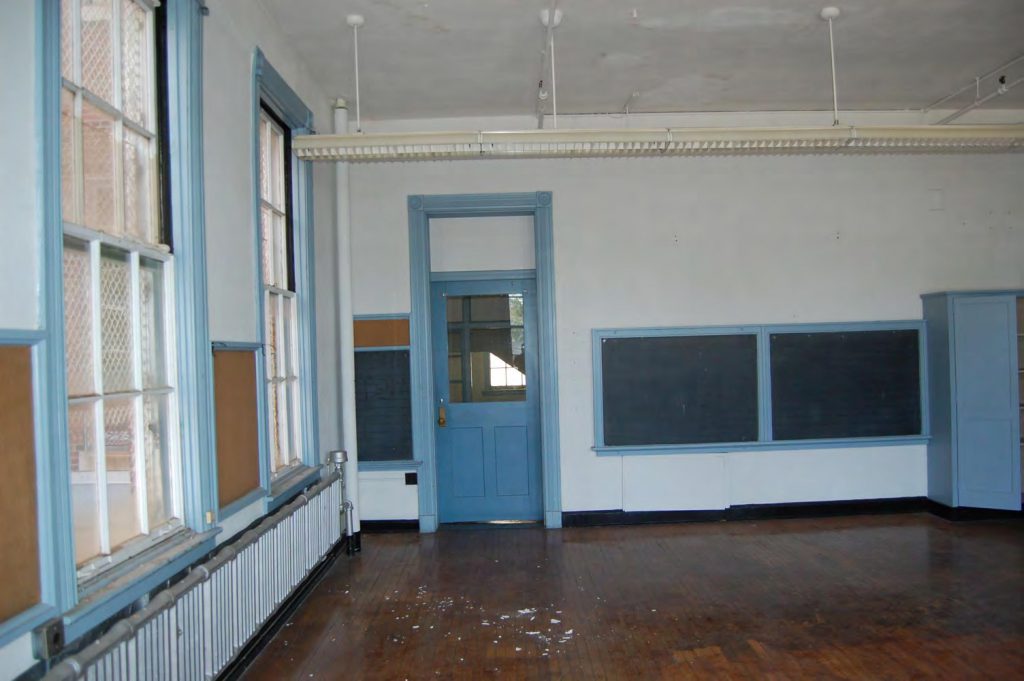 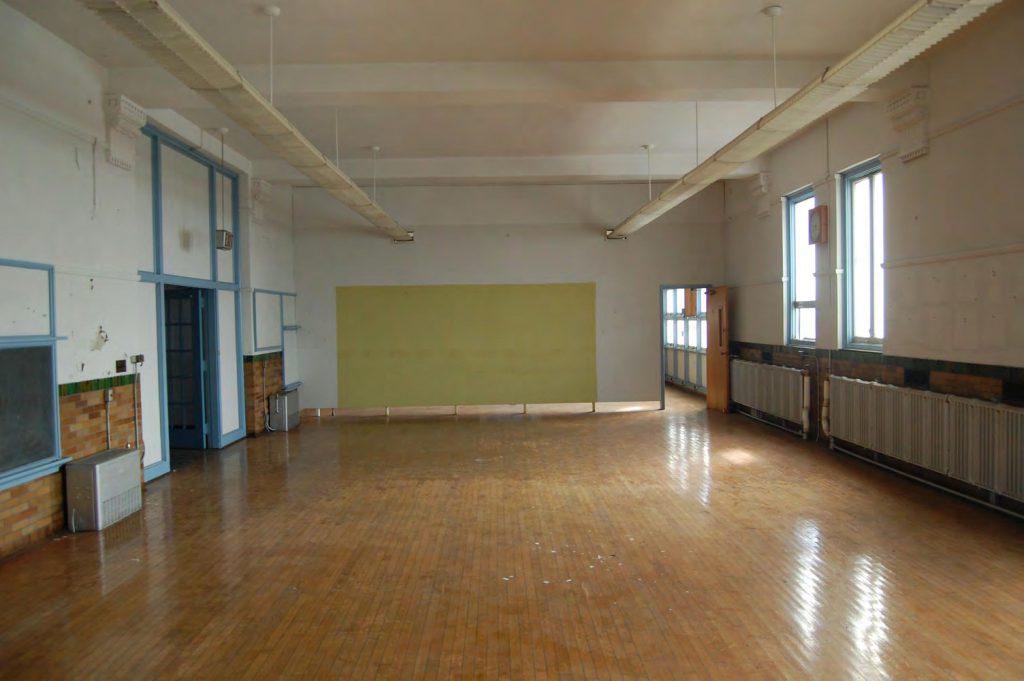 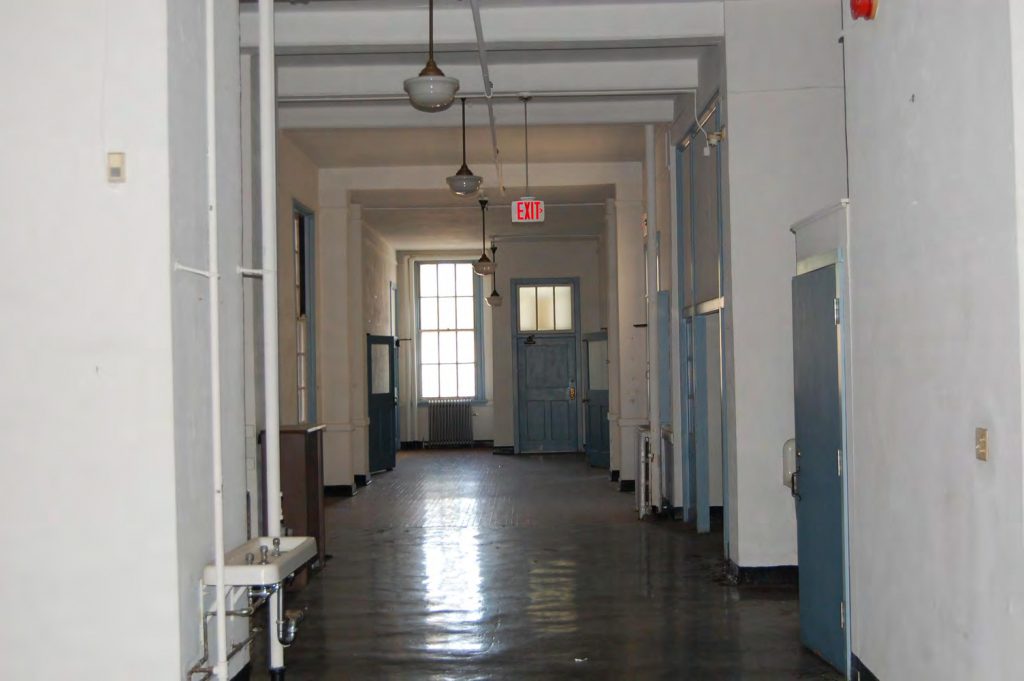 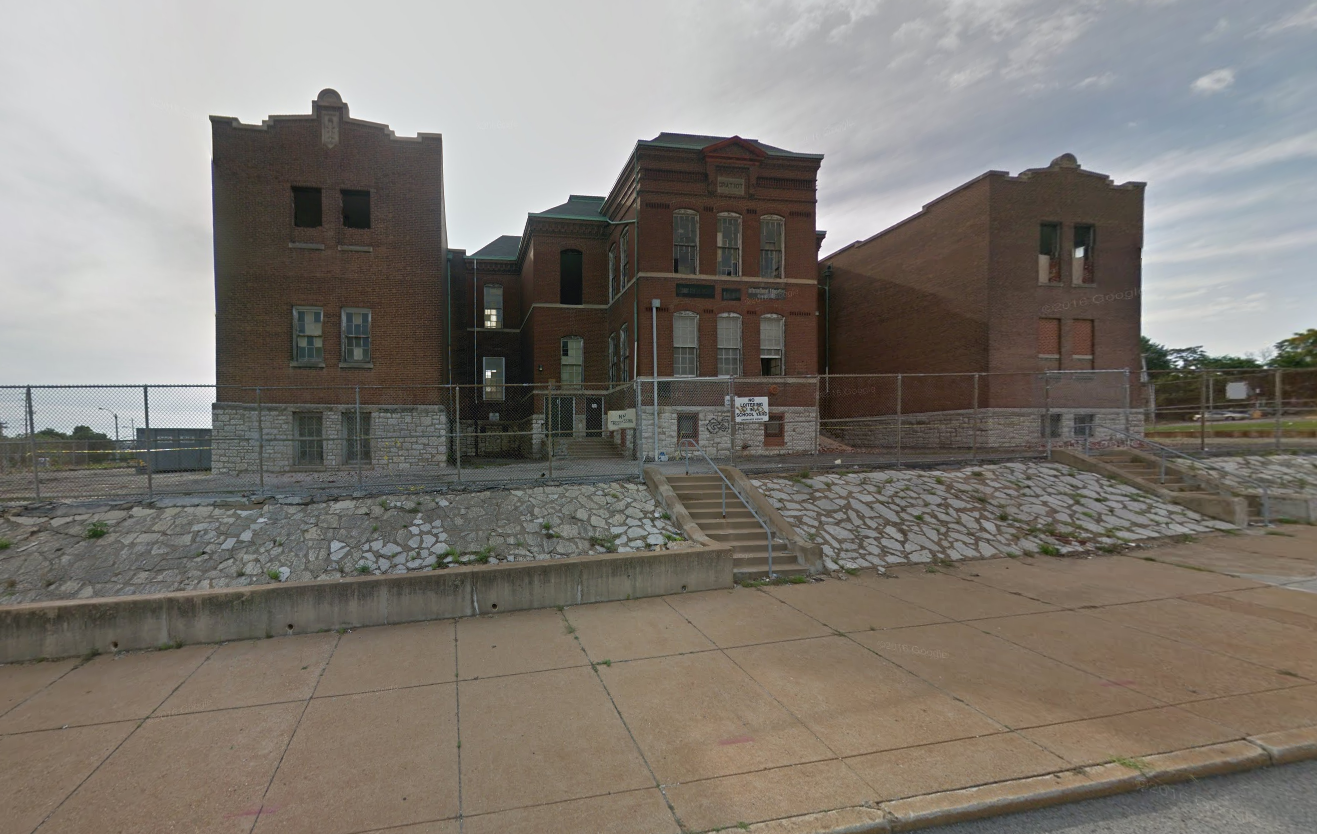 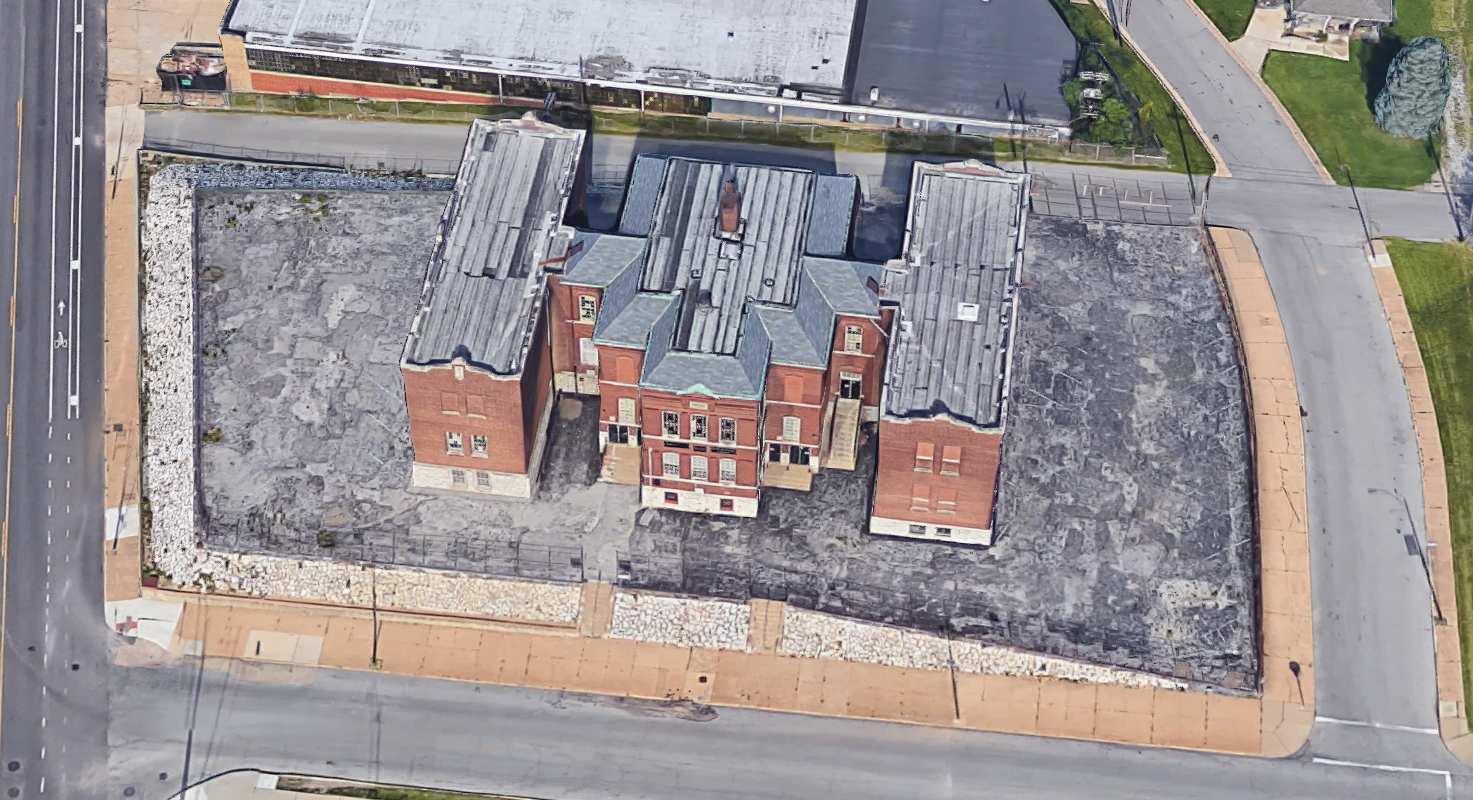 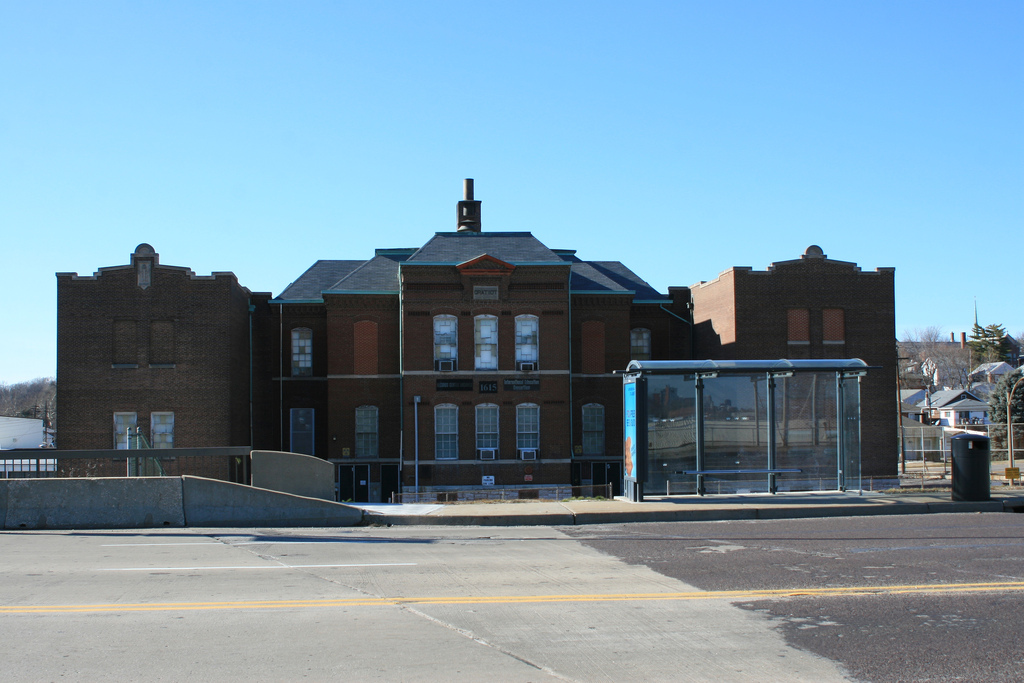 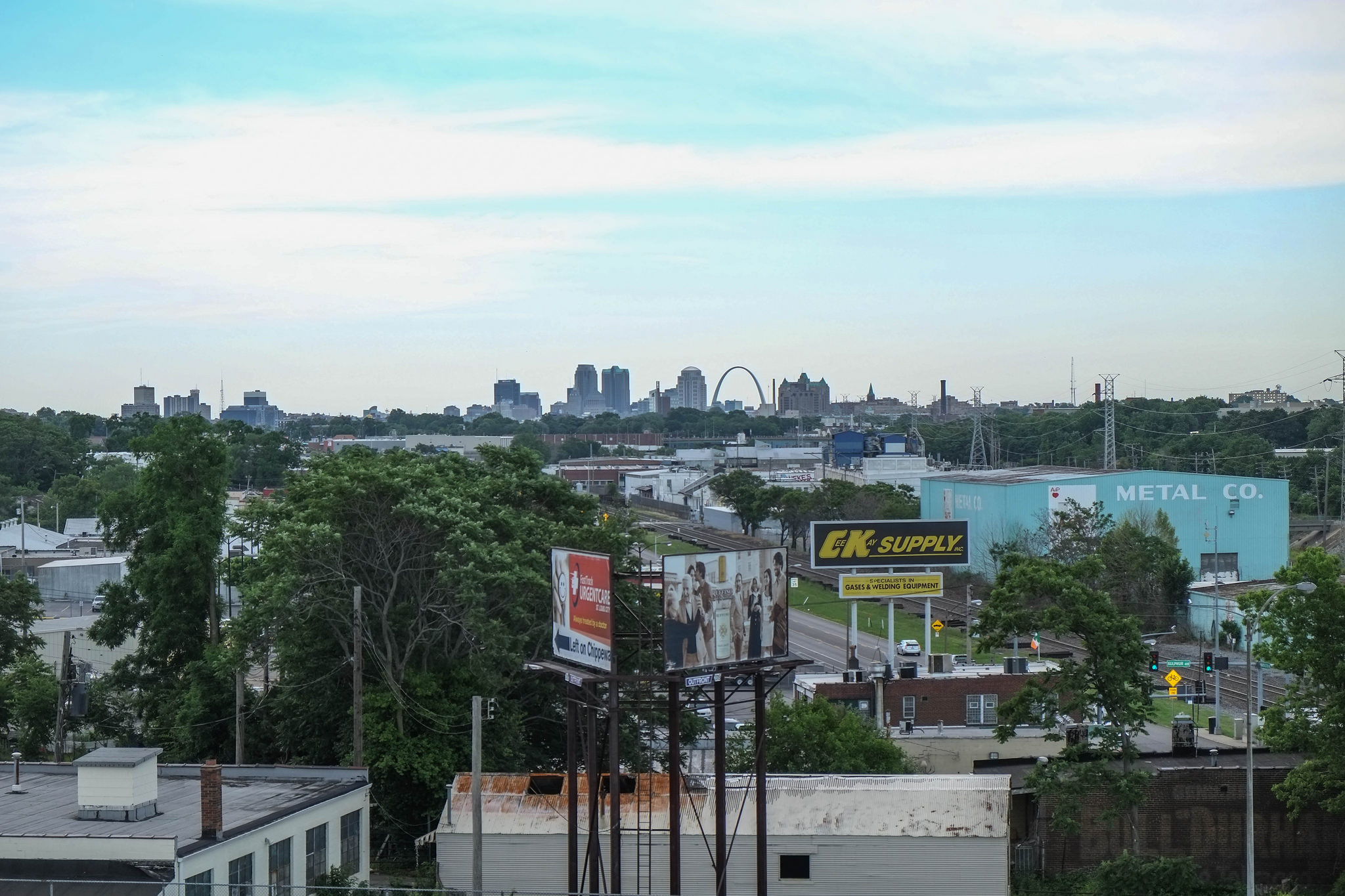 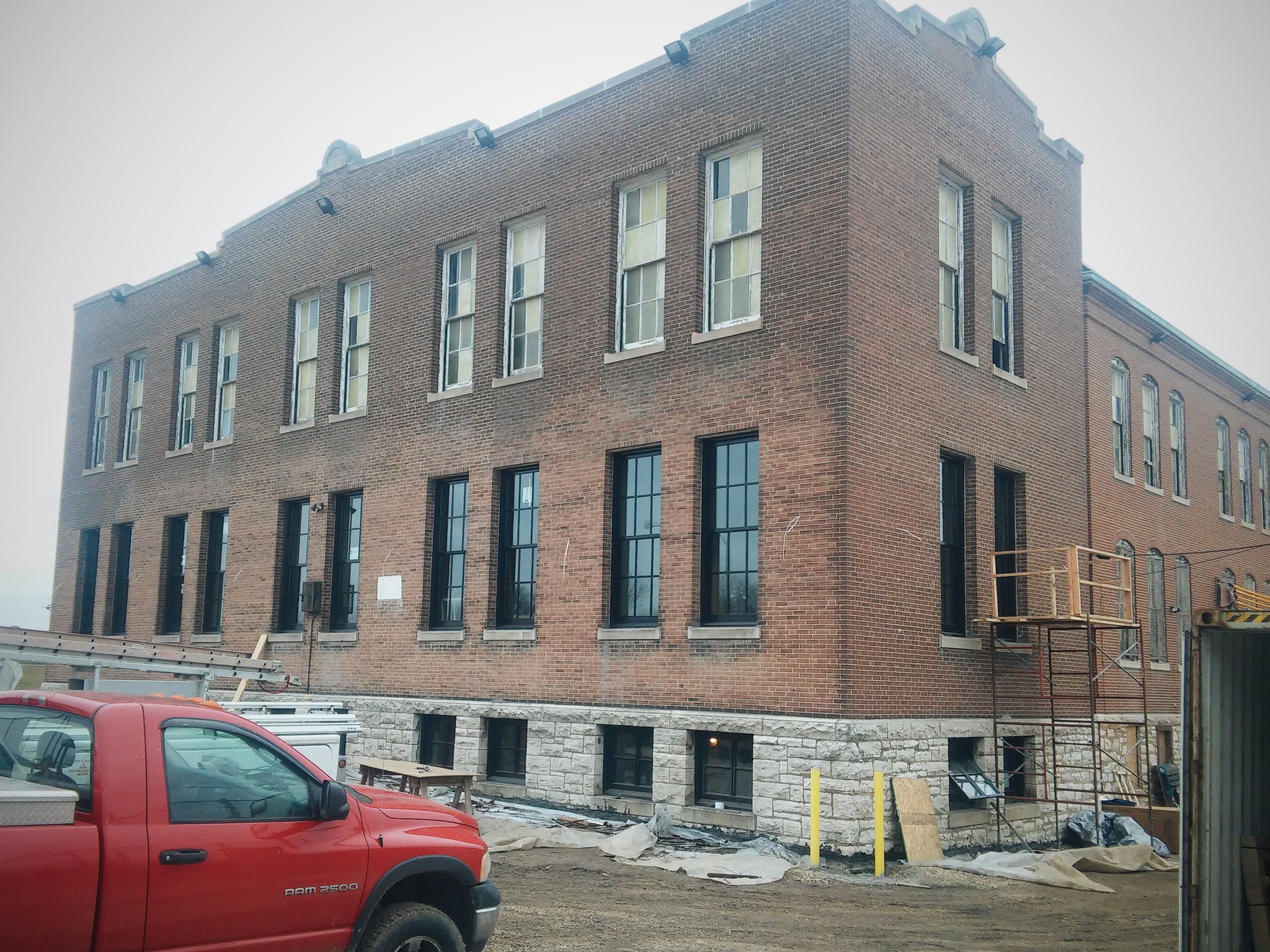