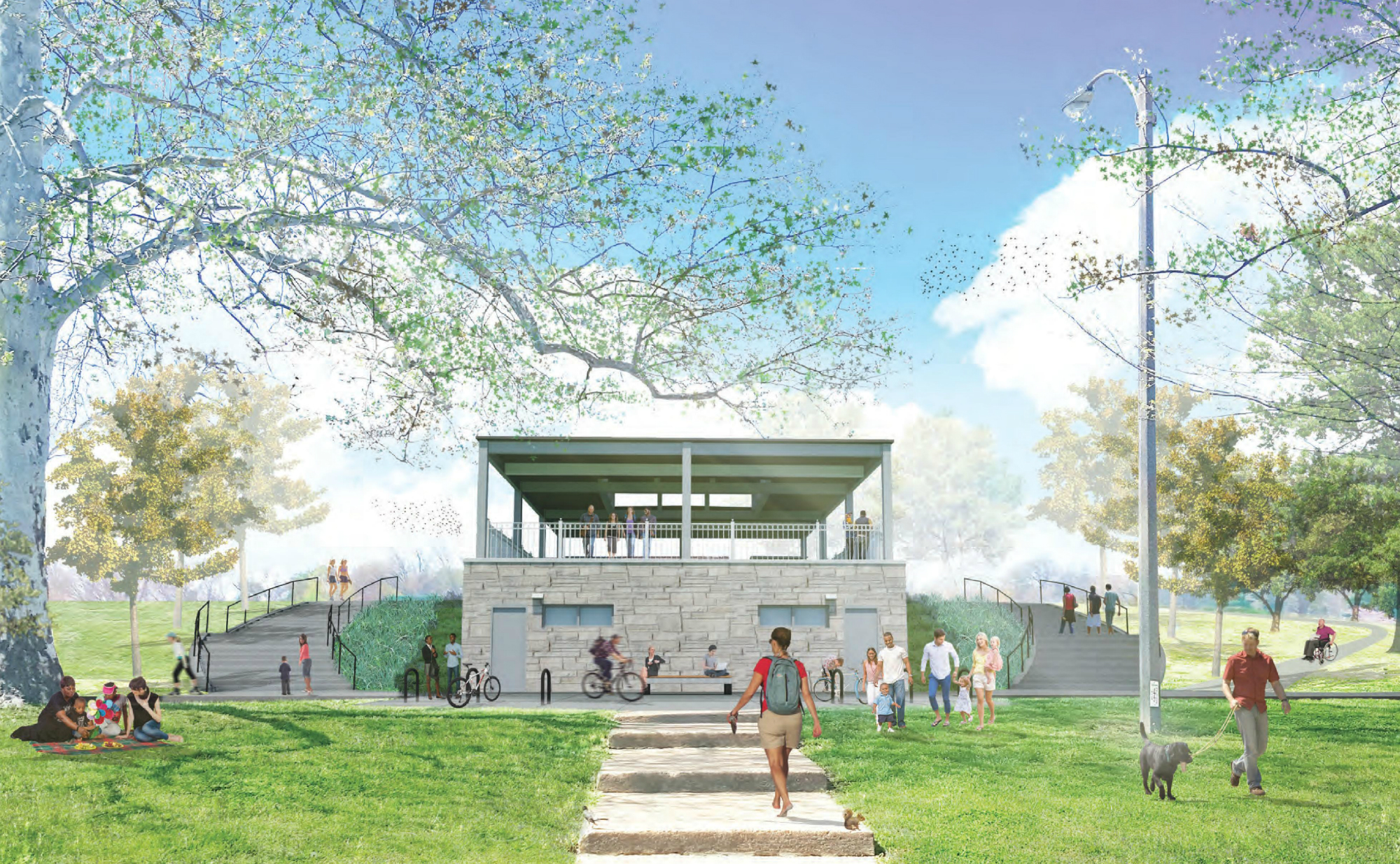 For some it’s the home of the Great Forest Park Balloon Race. For other’s it’s the site for LouFest. For many more it’s simply a place to play soccer or softball. The Central Fields in Forest Park are well used, but underdeveloped. A plan being developed by Forest Park Forever and designed by SWT could add needed amenities to the site. The $4.7M project could begin just after the new year, and conclude in December 2017.

Plans for an East Comfort Station + Pavilion, and a possible South Comfort Station + Concessions represent the most significant visual change. The work that may most impact use of the fields will be addressing soil, drainage, and grading, and the implementation of a new irrigation system across the planned five soccer, and three rugby fields. In addition, access could be greatly improved with a new paved, 3/4mi perimeter trail and better connections to the rest of the park. 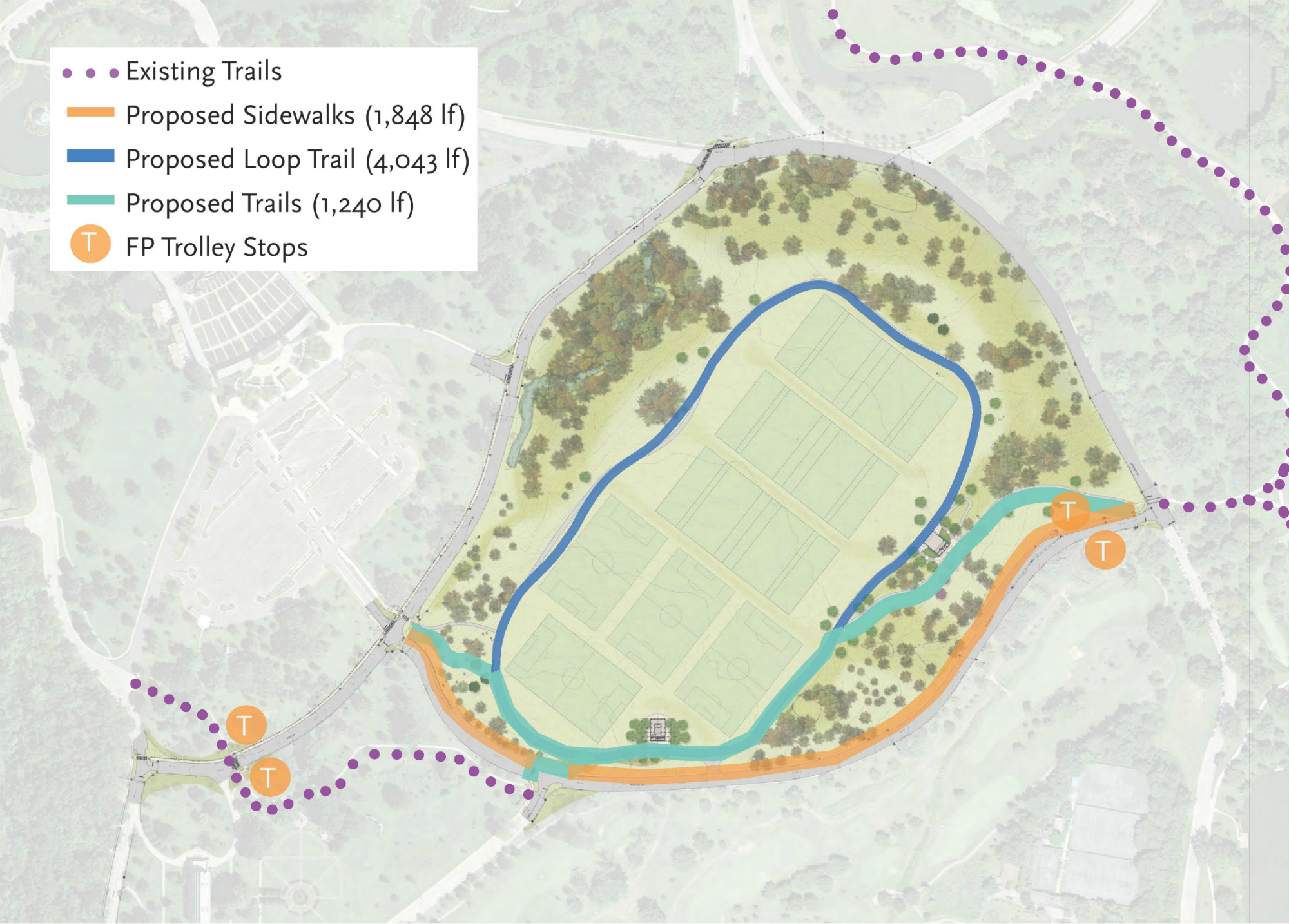 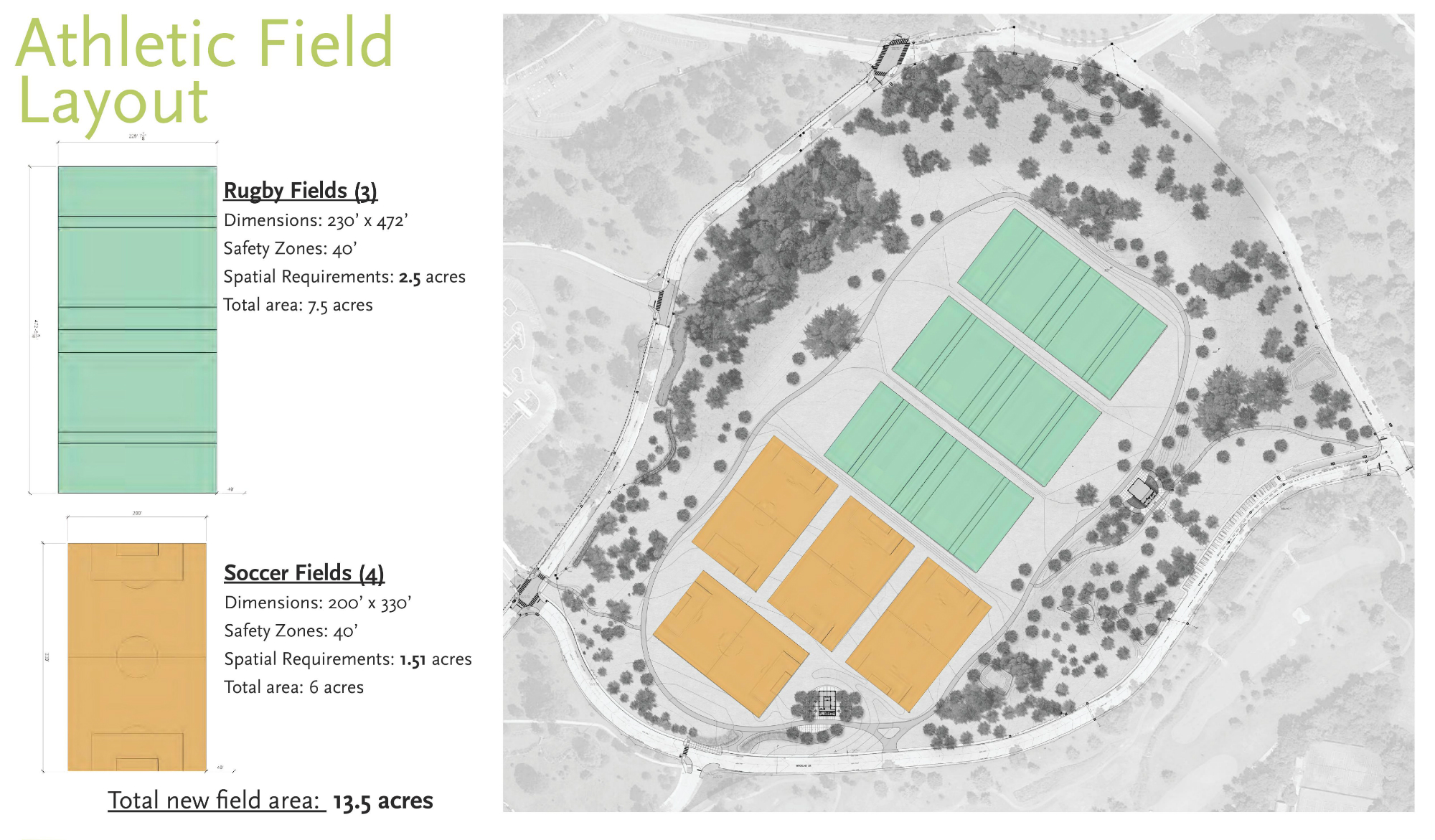 The East Comfort Station + Pavilion would include bathrooms below field grade and an above pavilion at field level. The pavilion would be accessed via the new 3/4mi trail and a new east-west trail. A sidewalk would be introduced along the north side of Wells Drive. The South Comfort Station + Concessions is a possible addition, and could include seating, storage, restrooms, and bike parking.

Other possible additions beyond base planning include making Union Drive one-way and adding a sidewalk to its west side. Pedestrian crossings at Theatre, Summit, Macklind, and Union would be remade to new park standards with new crosswalks, curb ramps, and bump outs. It’s possible the intersection of Faulkner and Wells Drives could also be enhanced. A final project approval step by Forest Park Forever should be completed in November. 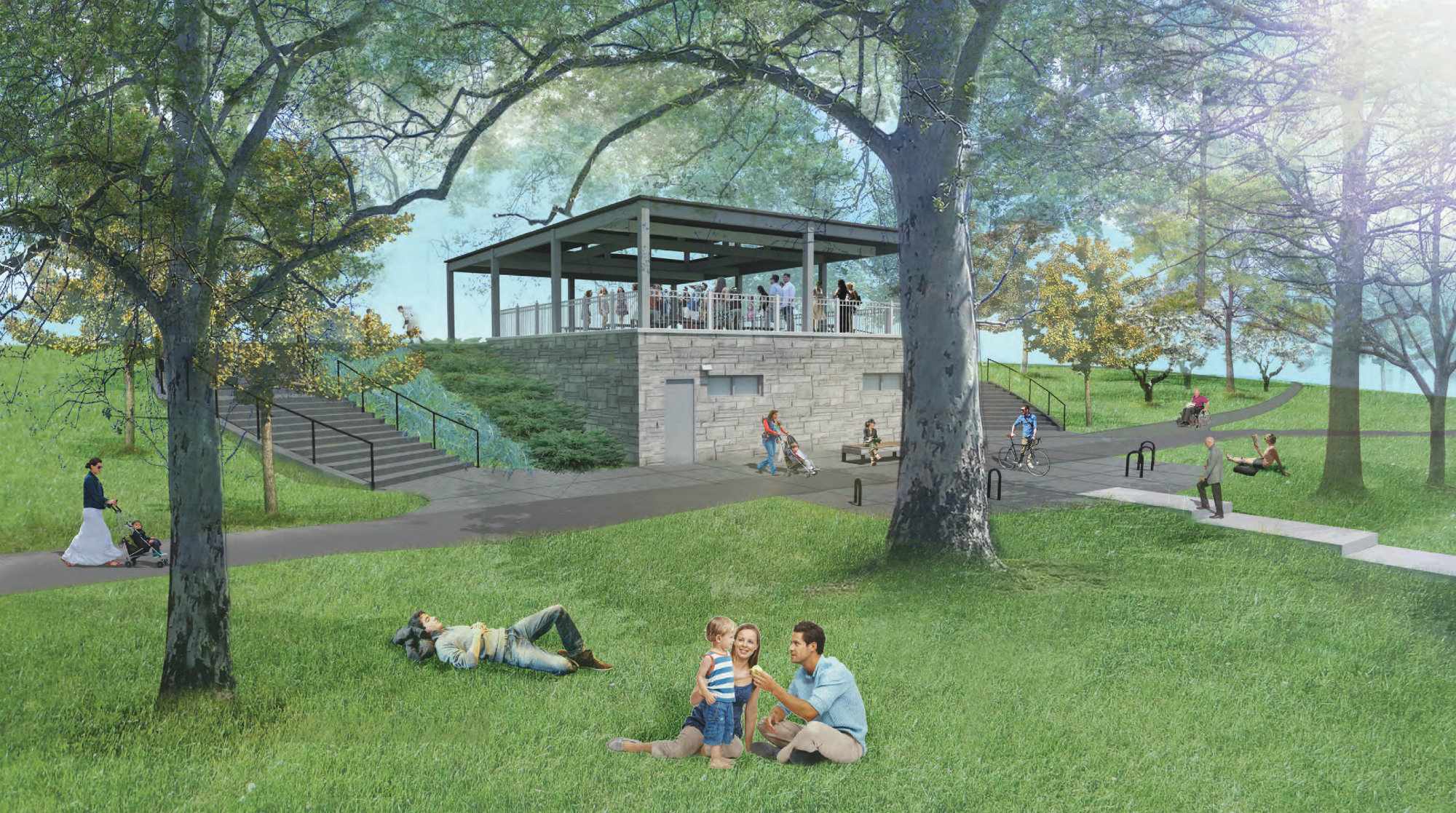 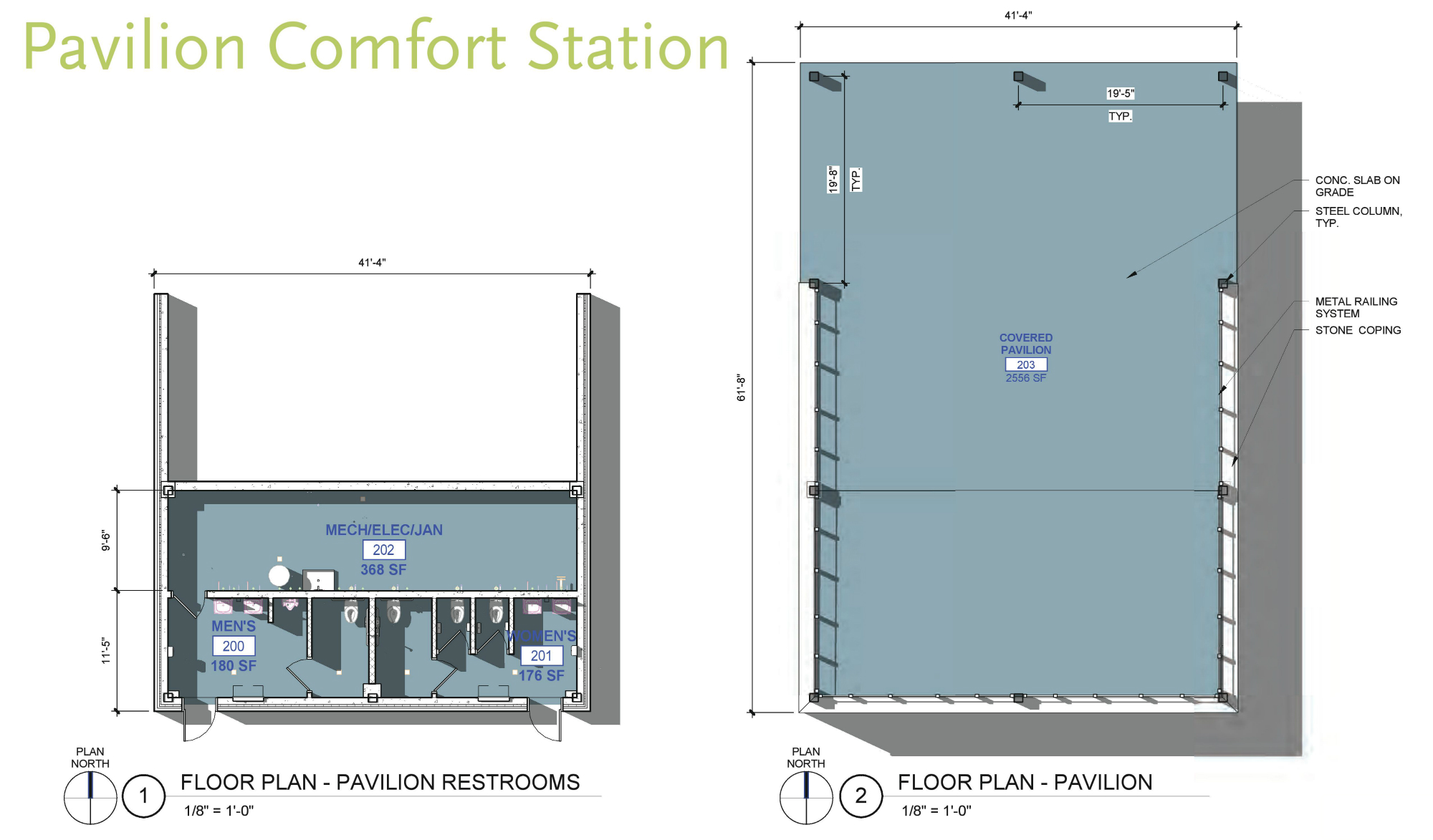 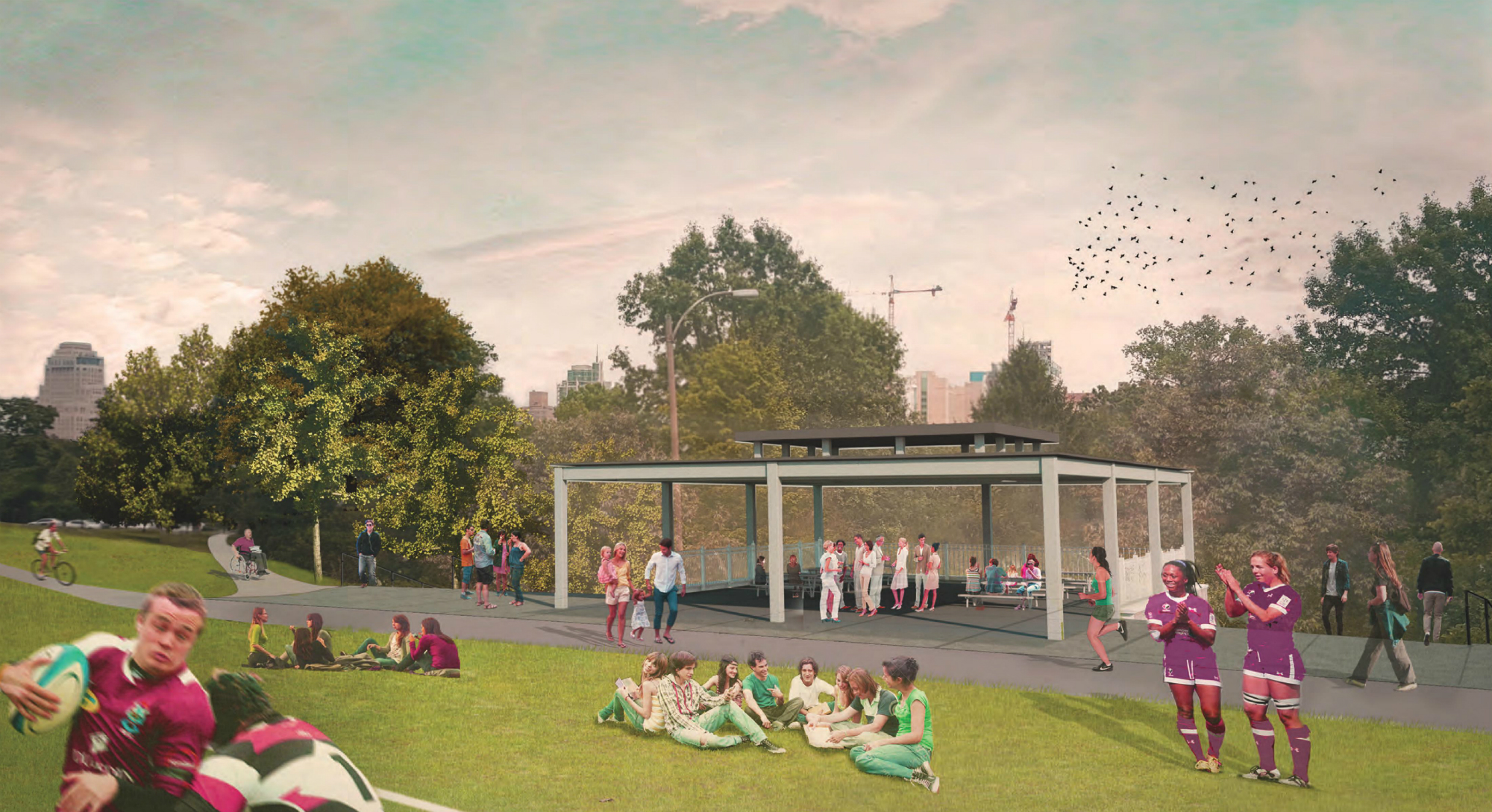 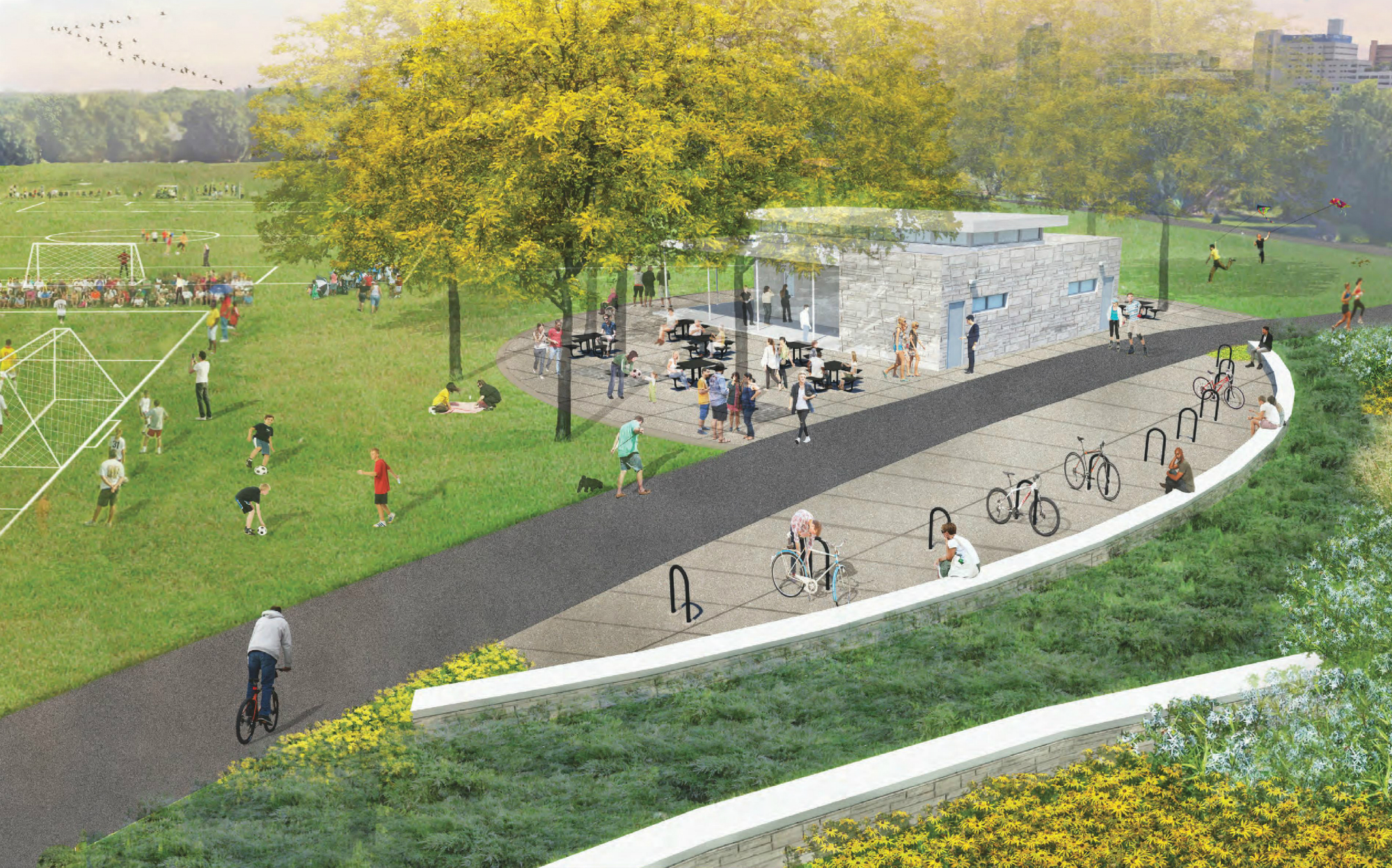 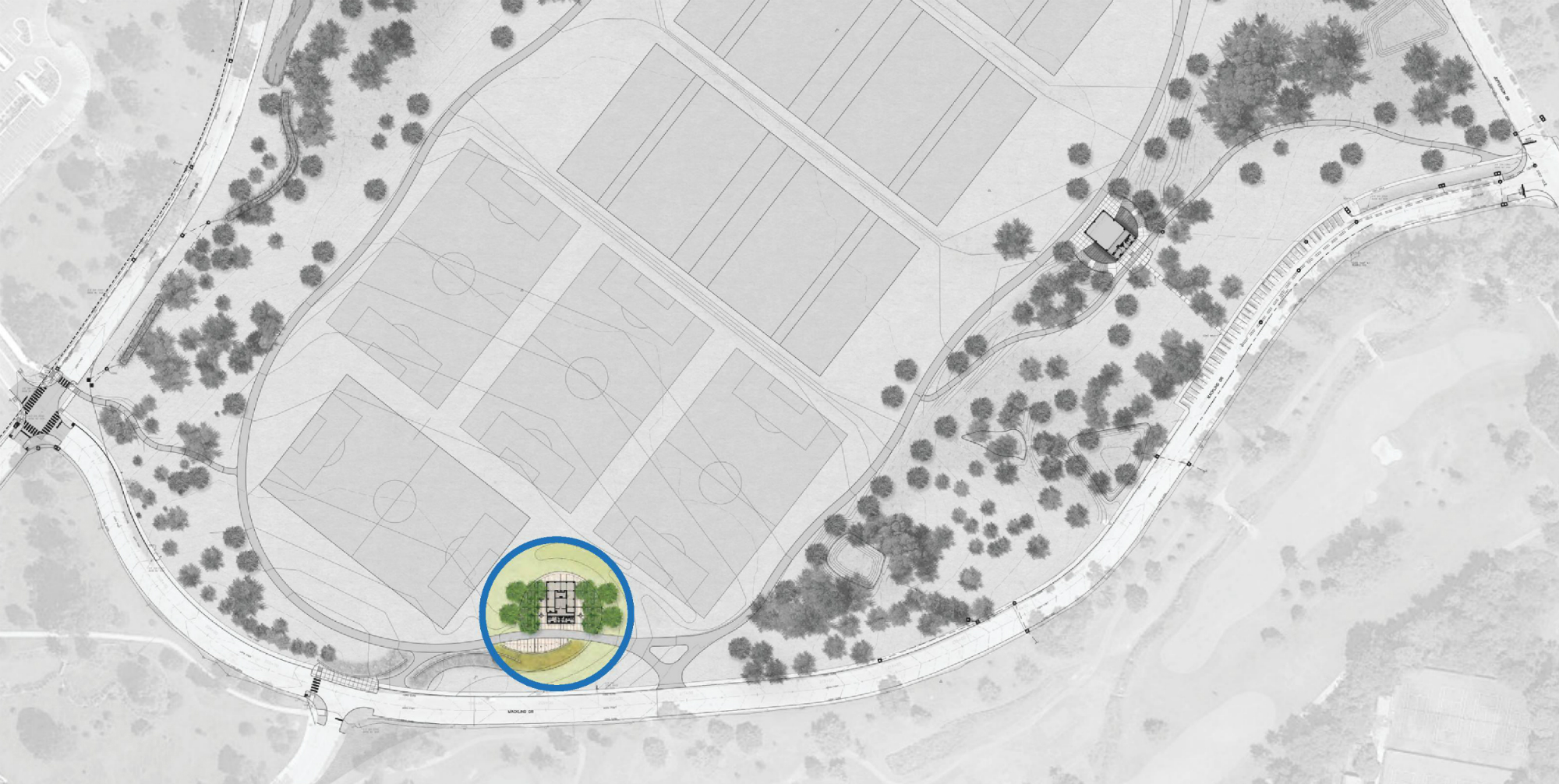 Possible configuration at intersection of Union and Macklind Drives: 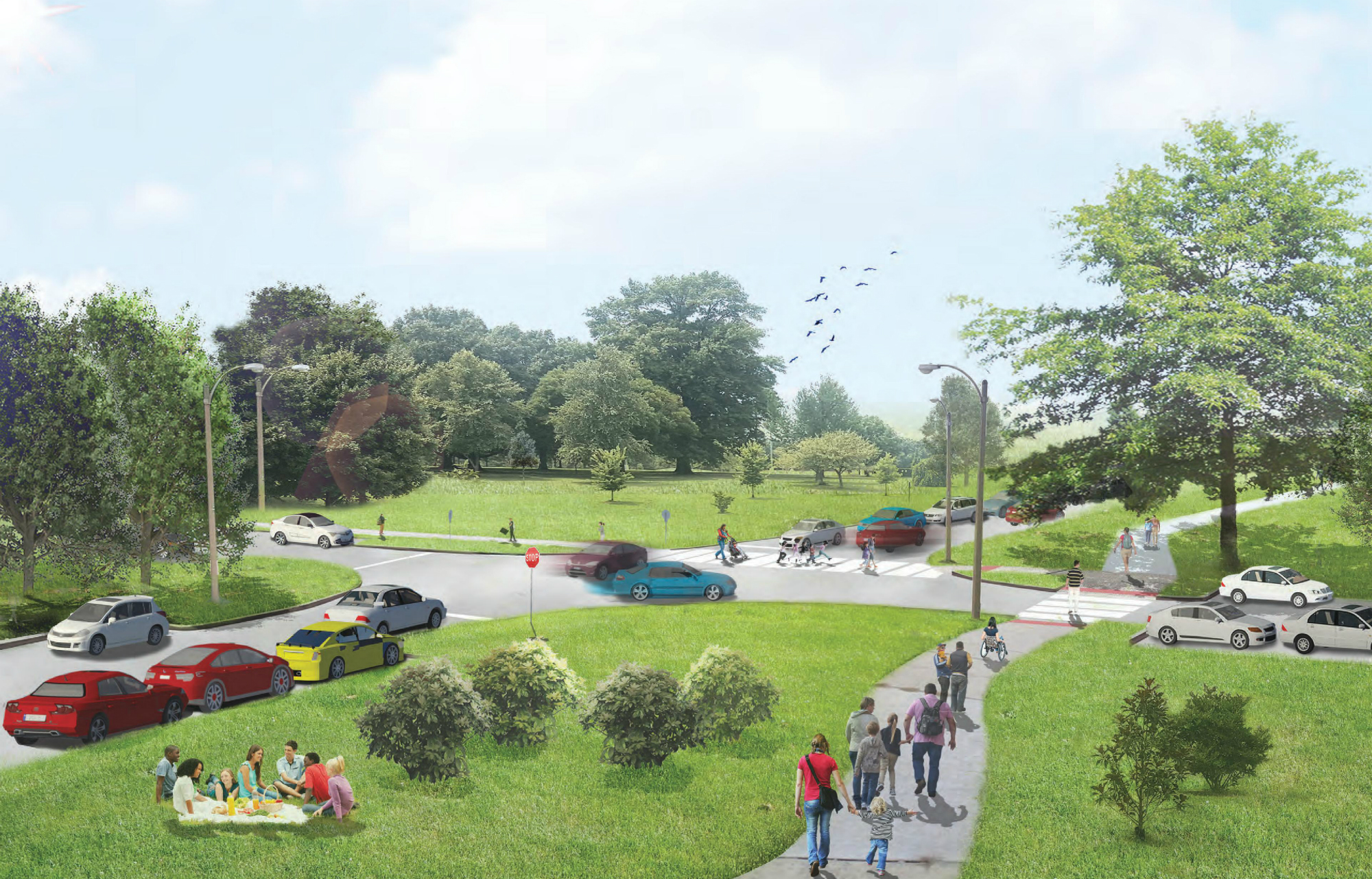