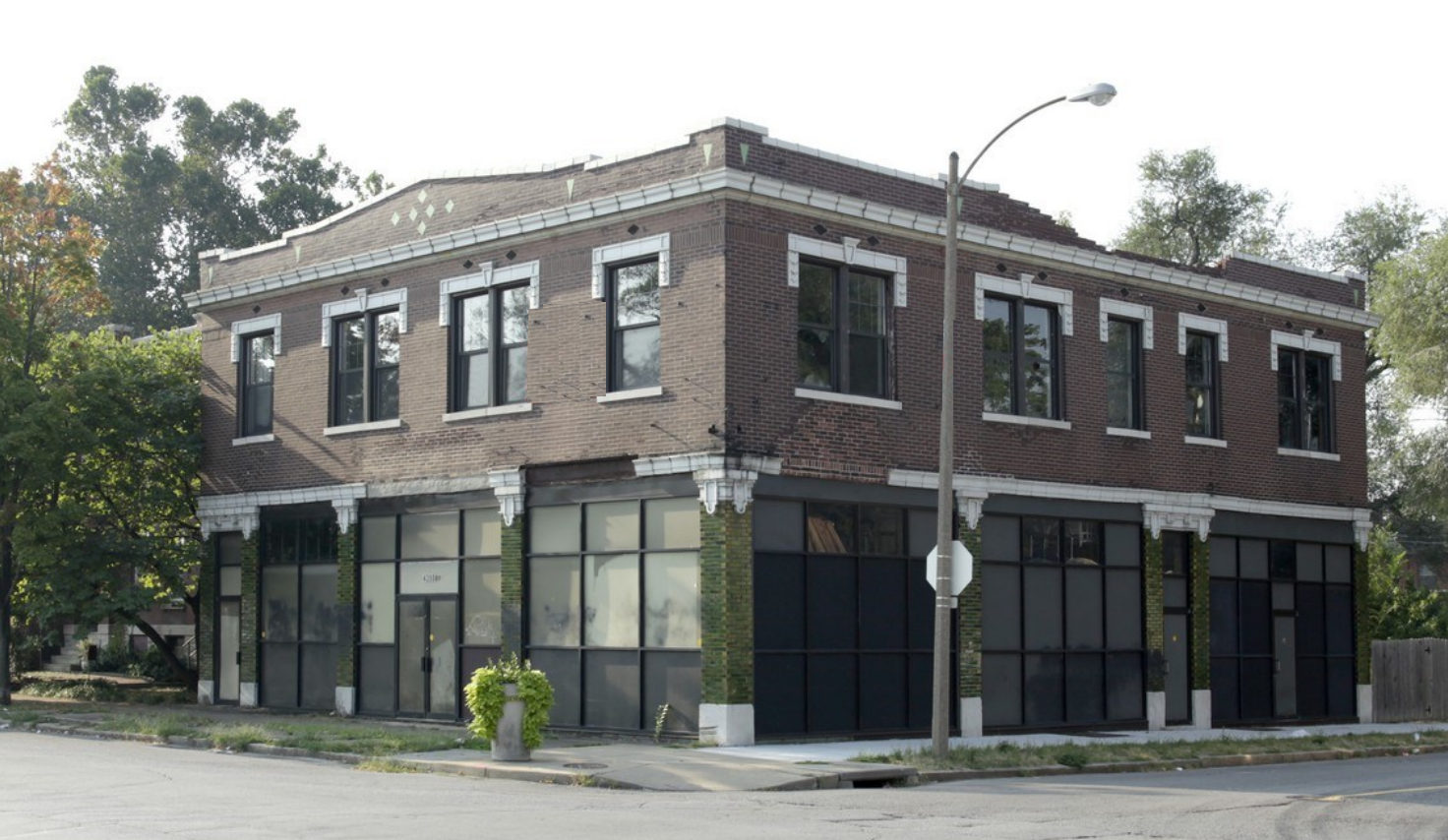 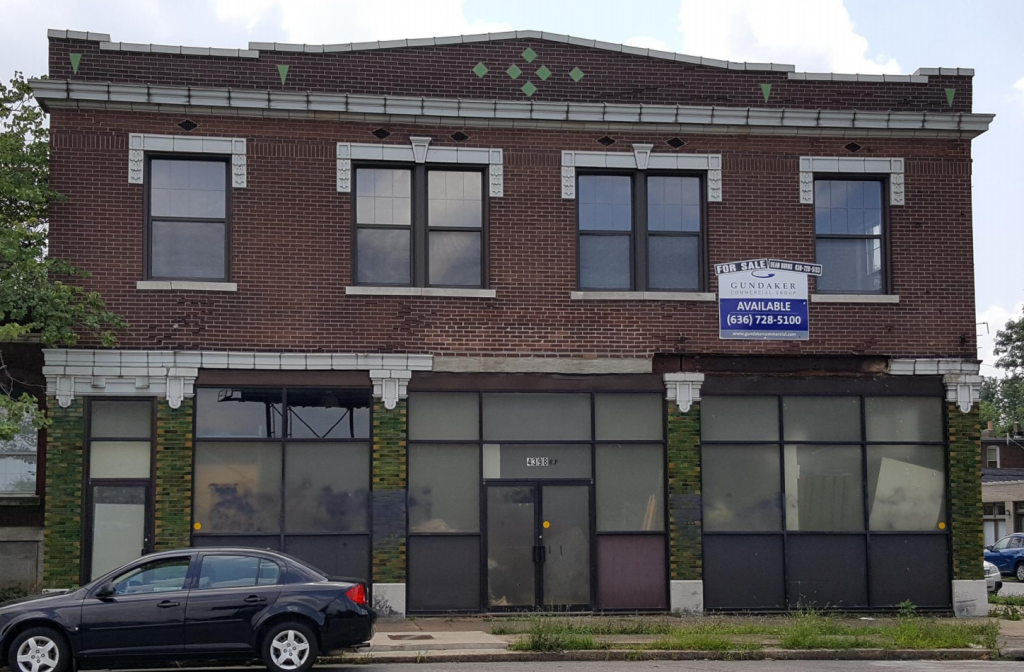 A prime example of the stubbornness of some buildings in the hot Forest Park Southeast (The Grove) market, the rebirth of 4398 Chouteau has been imagined by more than one developer and passerby. Now, CityRise Development and Lafser & Associates, which share ownership and an office in suburban Creve Coeur, are planning to remake it as first floor offices, and eight 1BD/1BA market rate apartments.

A full historic renovation of the 6,000 sf building is planned. State and federal historic tax credits and a 10-year tax abatement will be sought. The property has been listed for years near $400K, with the latest public asking price at $395K. The property is currently under contract for $300K. Construction cost is estimated at $860K.

Interior alterations would increase the building’s interior space to 7,200 sf, allowing for the introduction of additional apartments. To achieve this, just more than half of the first floor, the area not occupied by the Lafser office, would be lowered to accommodate three living levels at the rear of the building. 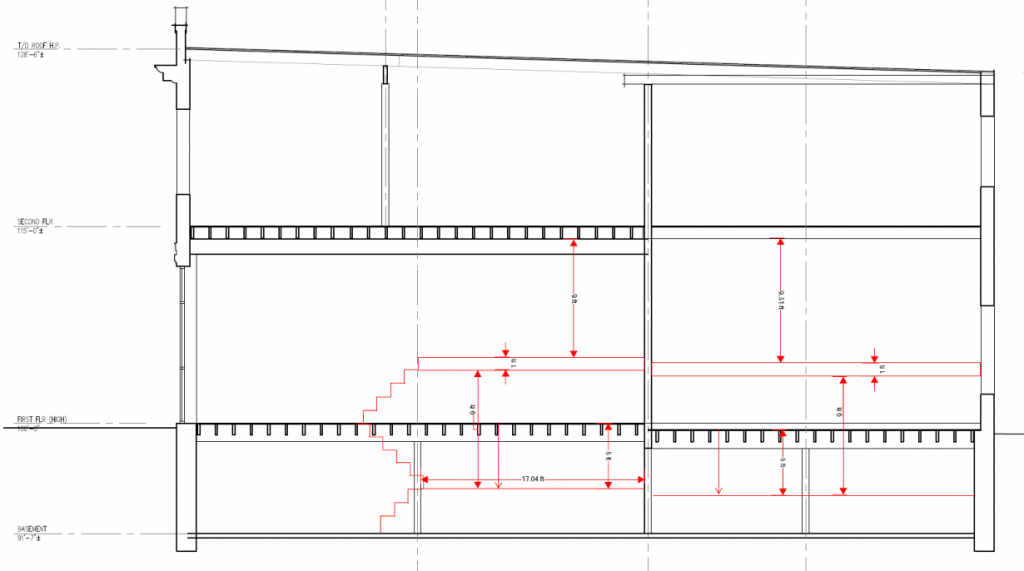 Most recently the building was used as a warehouse and part of the building was divided into three levels. The building dates to 1909, and was constructed to accommodate a first floor office and second floor housing. Over the past 107 years, 3498 has been home to a dressmaker, dentist, tailor, physician and was the location of Hogan’s Pharmacy for a significant part of that time.

Construction could begin as early as October of this year with completion summer 2017. The building is listed as a contributing structure in the Forest Park South East National Register Historic District. Planned are 9 parking spaces on the rear lot, which would require a new curb cut on Newstead Avenue. The request for tax abatement and the Newstead curb cut will be heard by the Park Central Development Corporation Tuesday, August 2.

According to the Lafser & Associates website, the company provides “services to the redevelopment community in the areas of historic preservation and restoration, environmental compliance and remediation, as well as energy conservation and solar energy production through financial incentives and creative solutions.” It appears as though both Lafser and CityRise would call the first floor office space home. 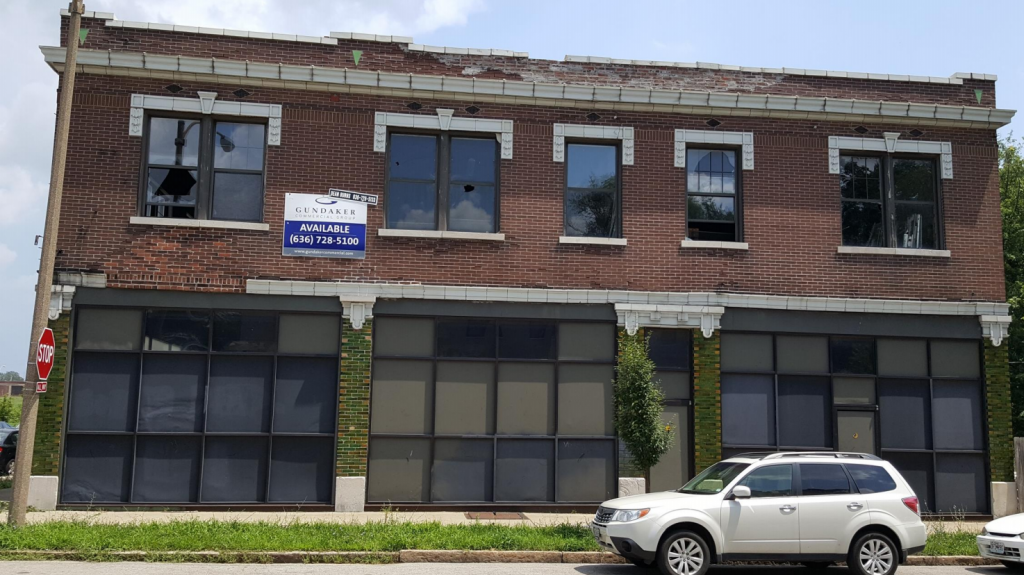 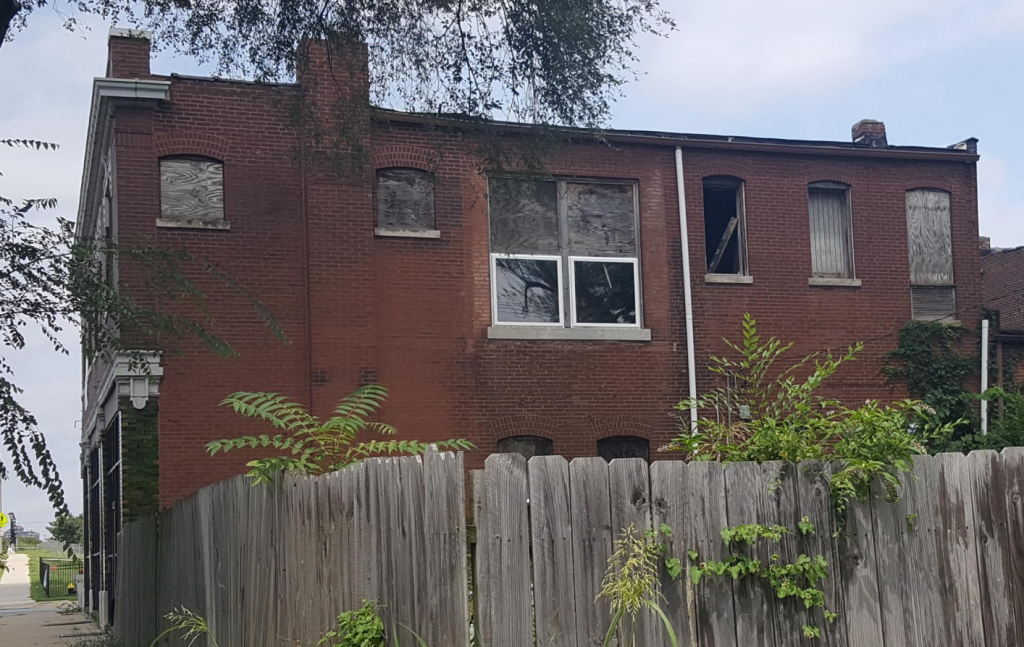 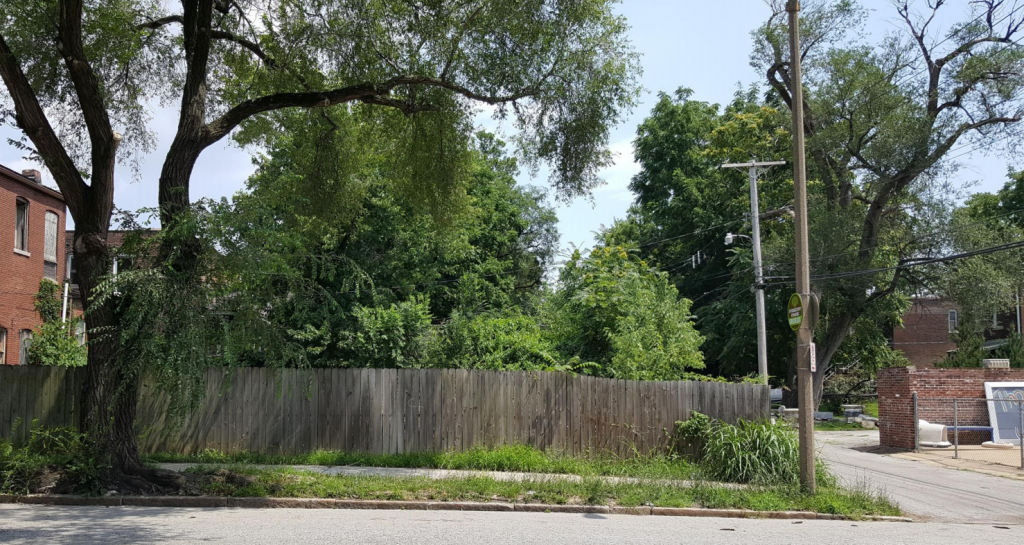 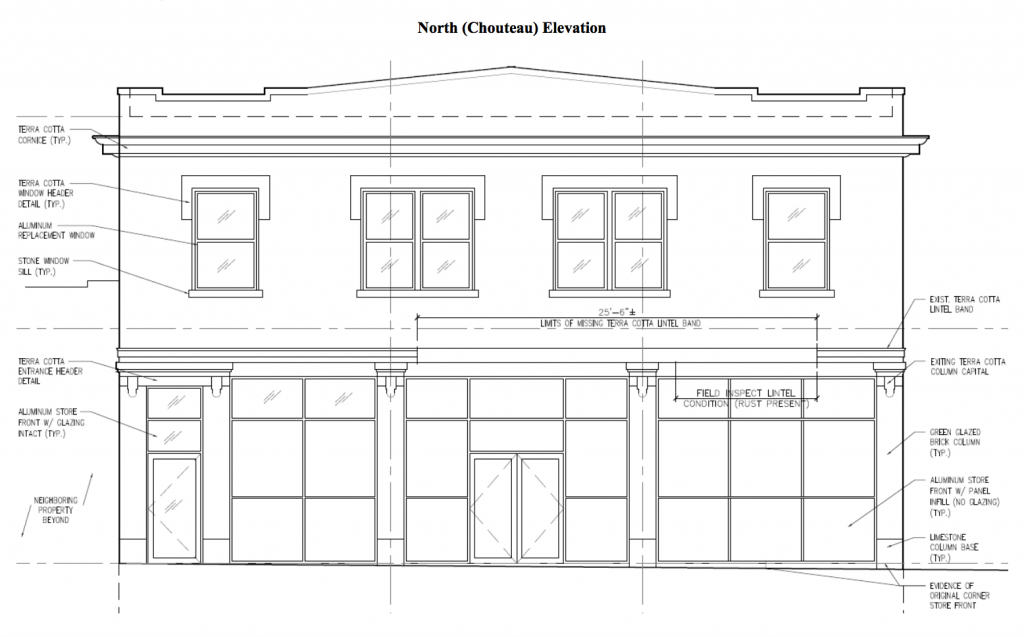 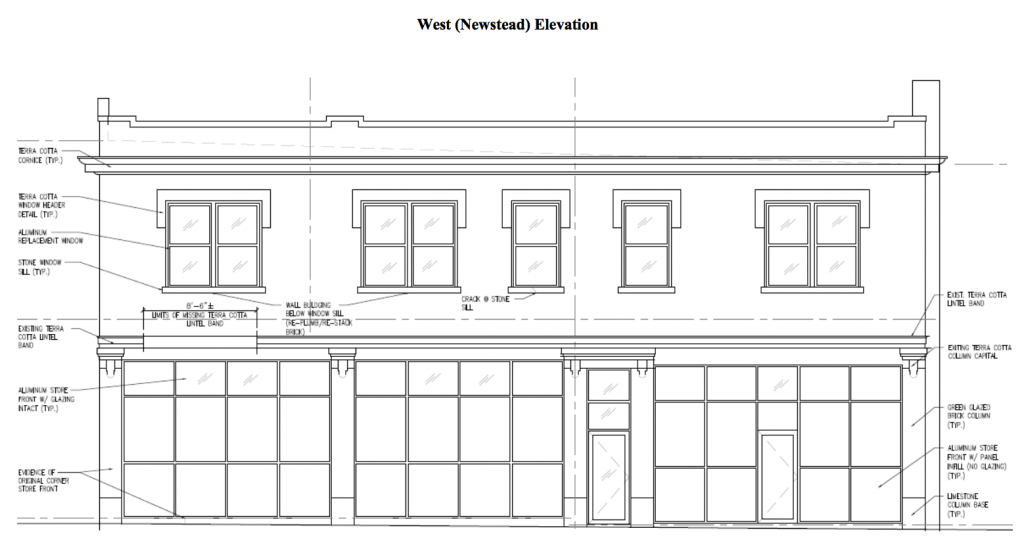 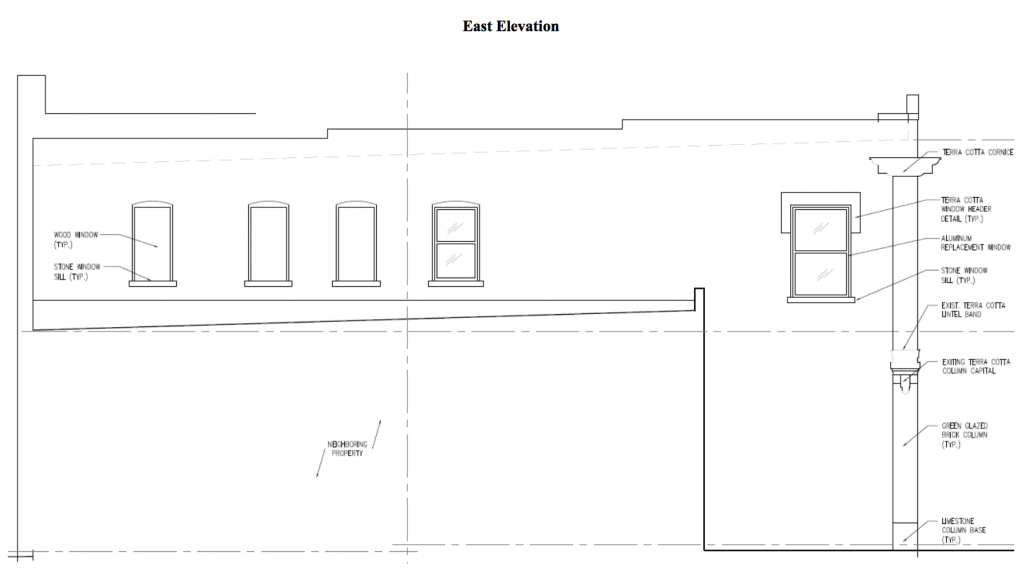 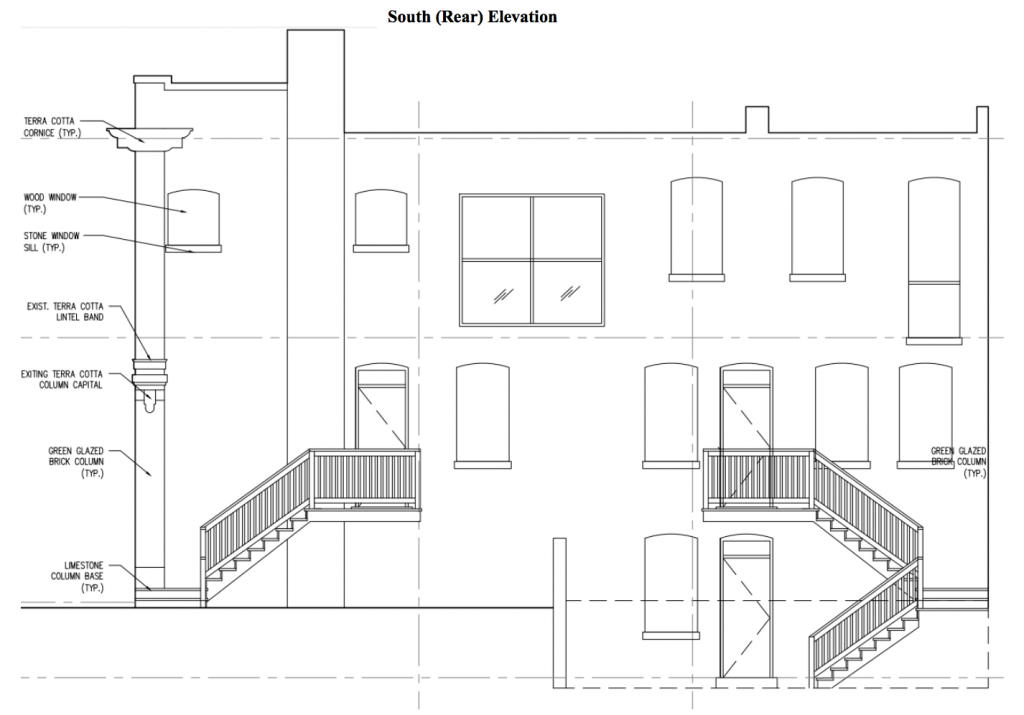 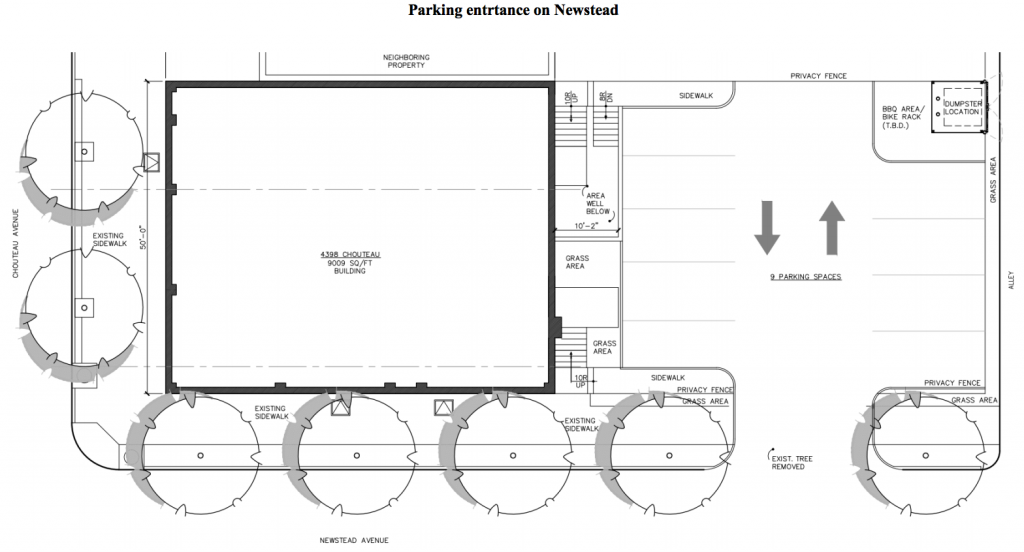 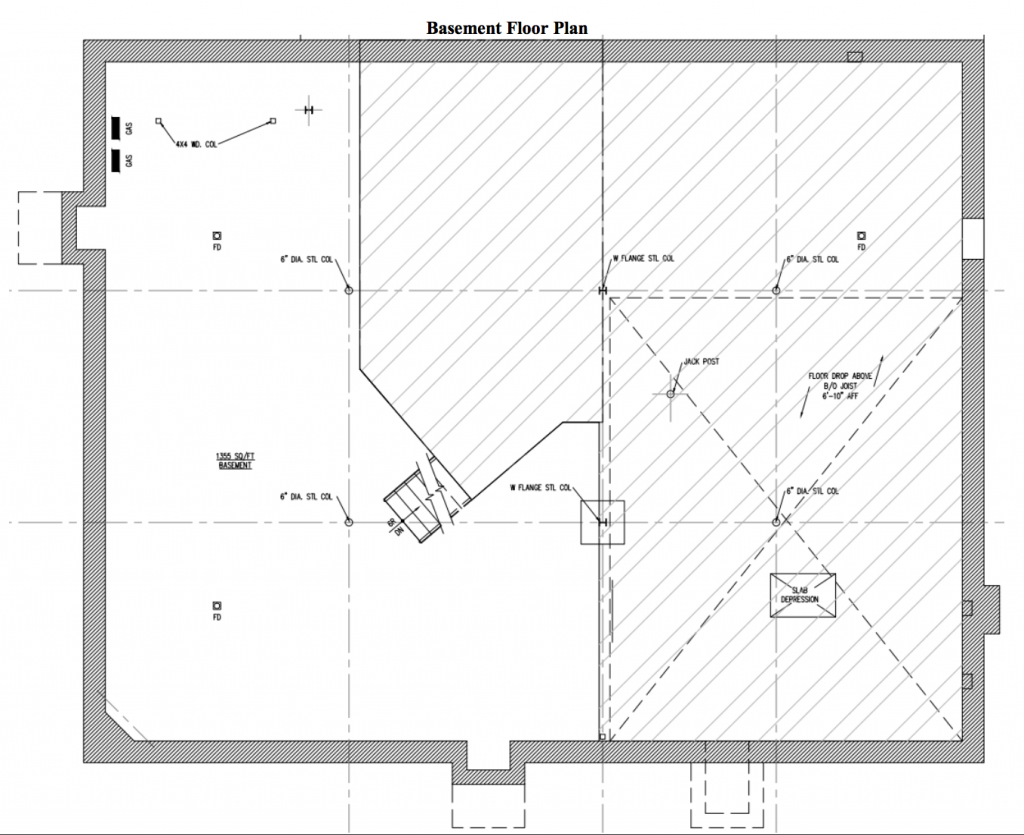 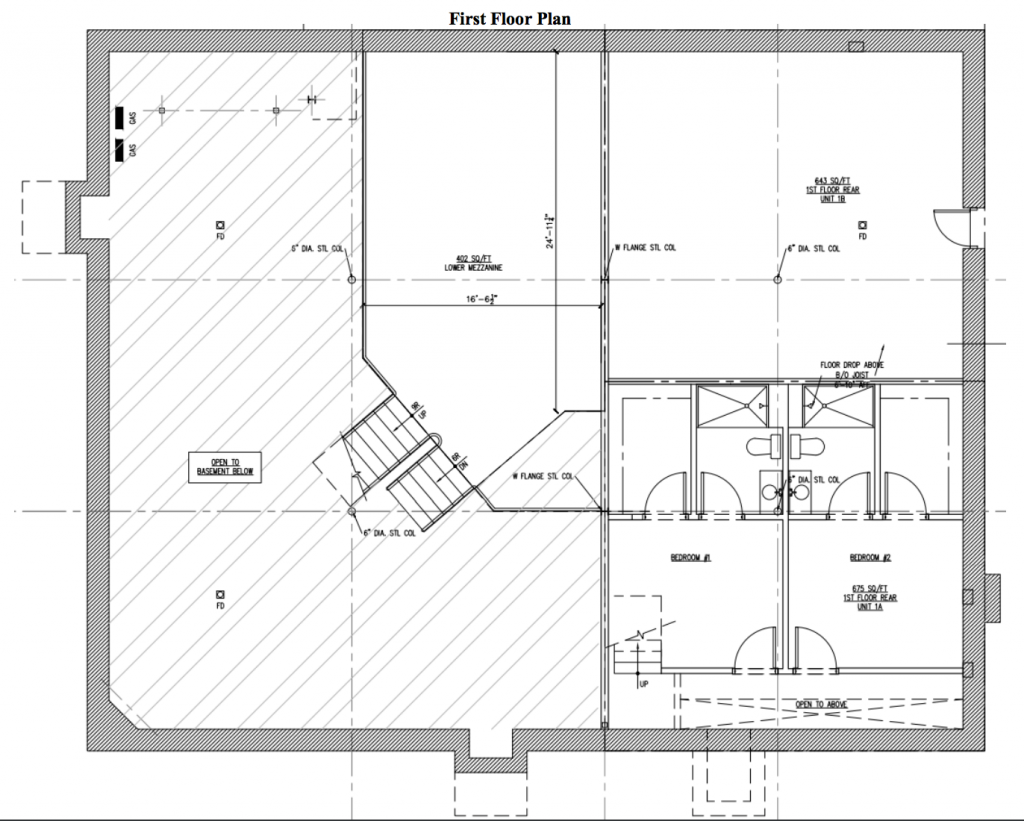 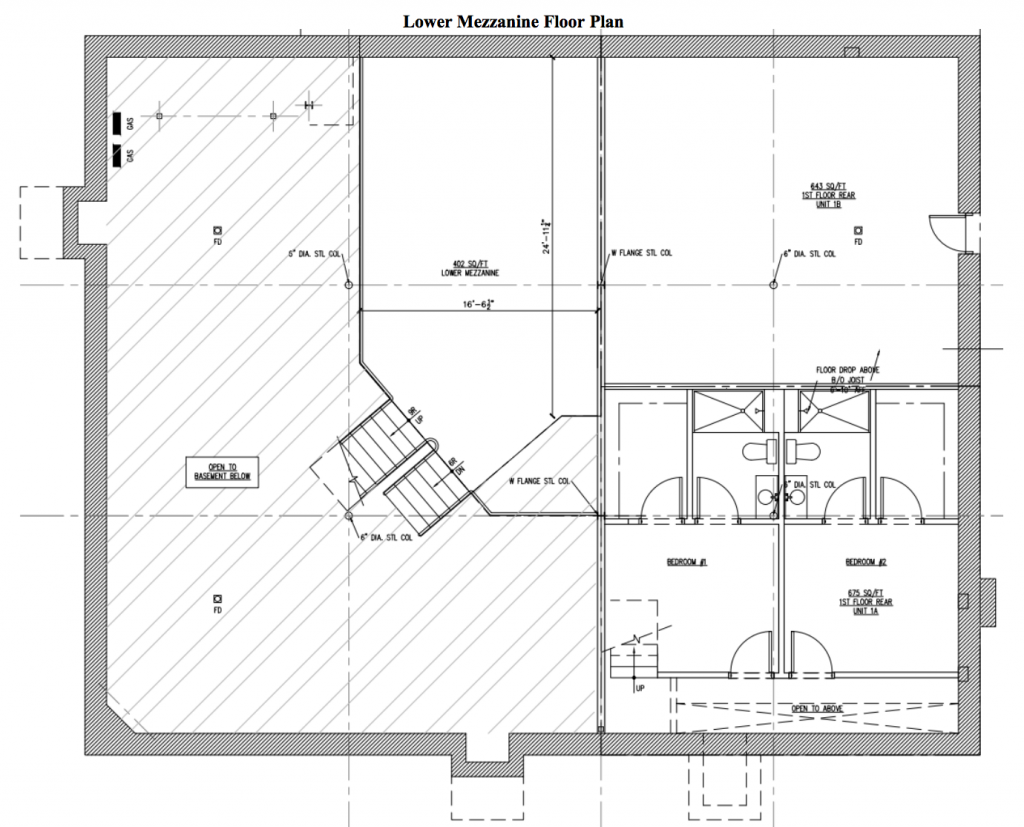 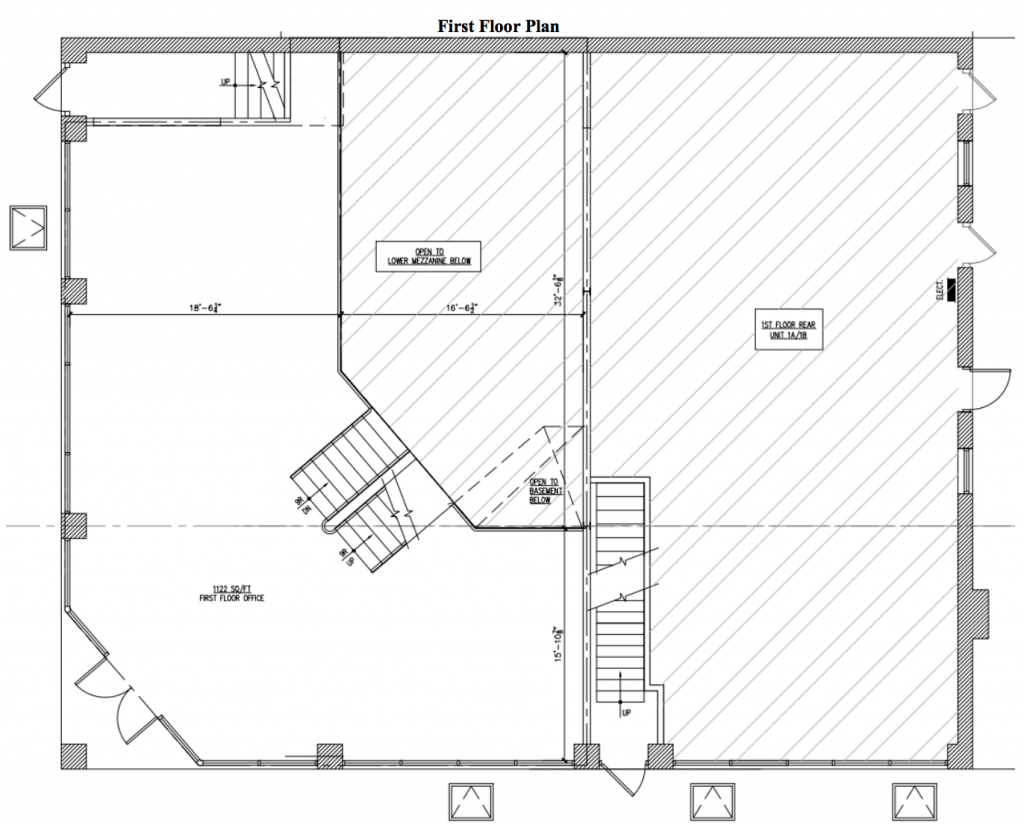 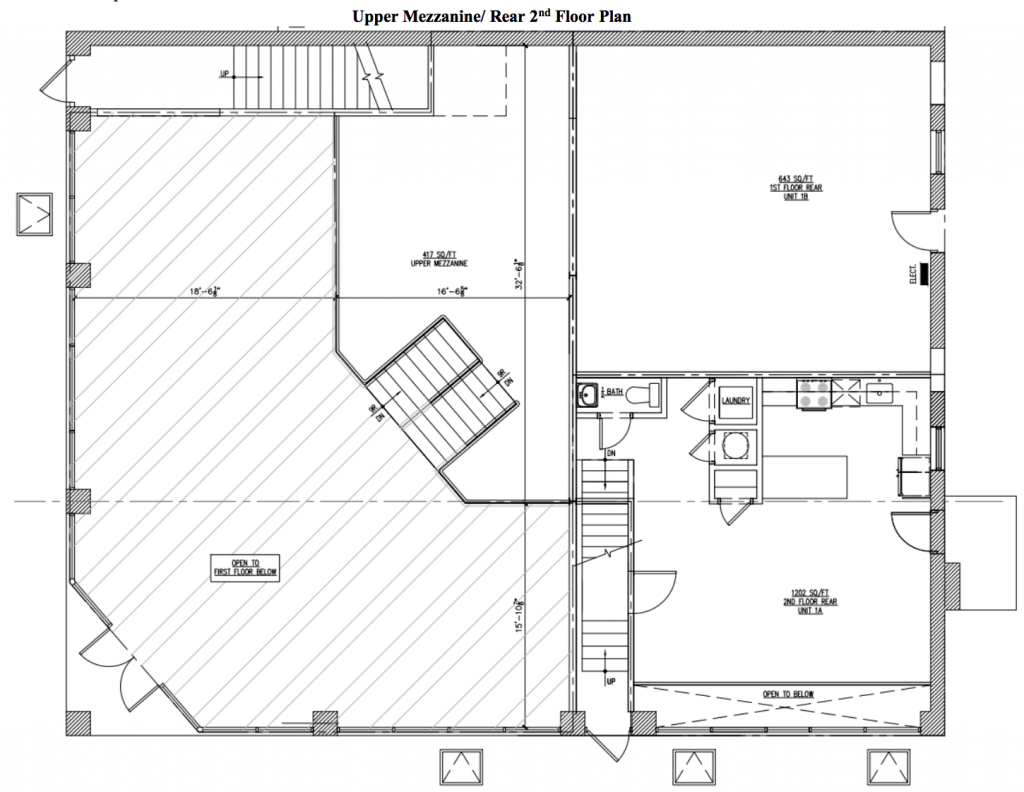 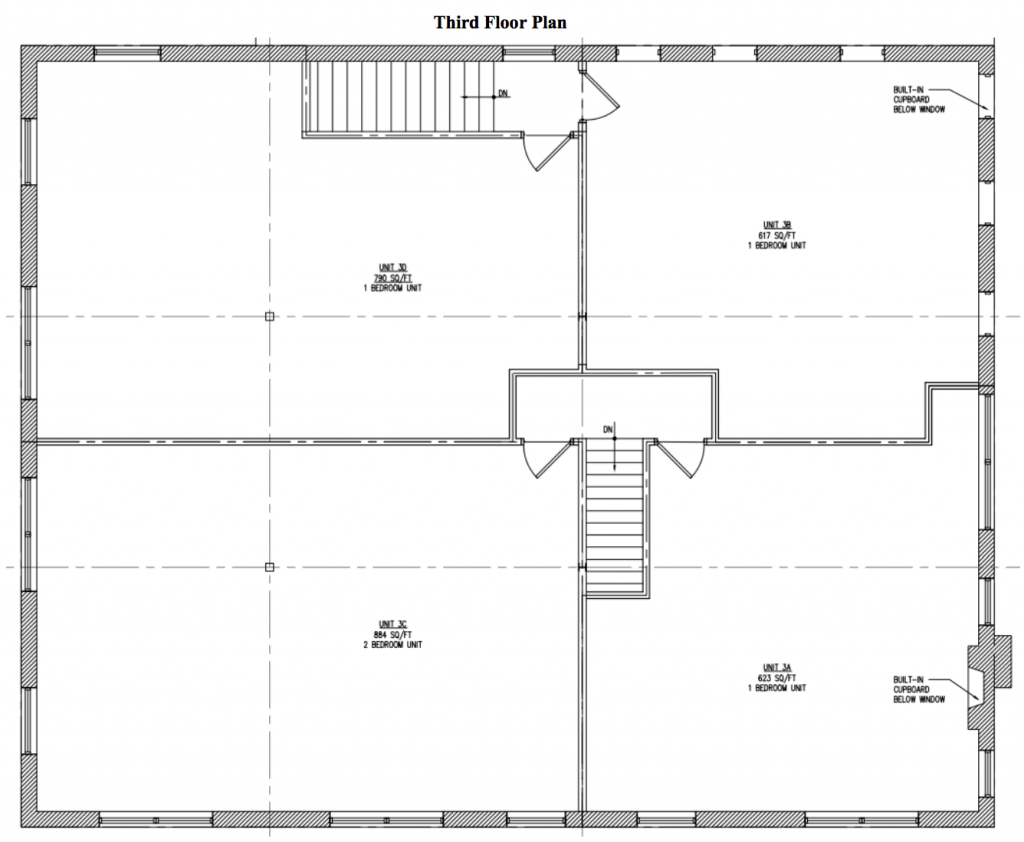 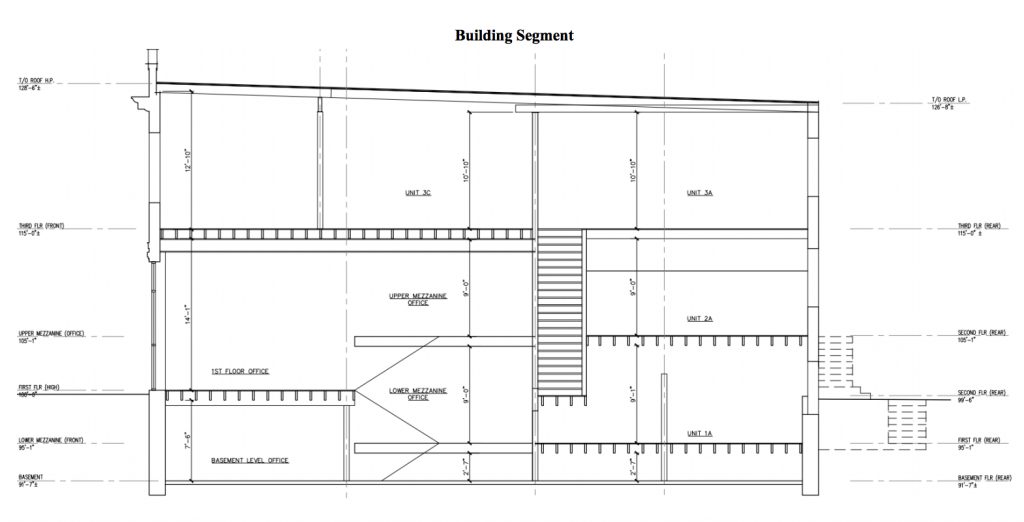