Zack and Brie Smithey bought a parcel of land out of foreclosure five years ago on a rather busy stretch of Elm Street in their hometown of St. Charles, MO. The lightly wooded lot, between two traditional homes rises sharply from what is more a road than a street on this stretch. The Smithey’s planned to build a nice home that fit it, then they changed their minds.

Now poised above Elm Street are eight industrial red shipping containers emblazoned with “K”LINE, the brand-name standard for shipping containers. Eventually, the containers will be painted taupe. Four of the eight containers have doors swung open, eventually to be welded ajar, revealing recycled windows. A peak inside reveals recycled materials everywhere one looks.

The interior is raw, a full-blown construction site. Work is moving quickly as the entire process is being filmed by a major television network (we can’t tell you which one). Until the show featuring the St. Louis area’s first shipping container home airs in October, we’re not allowed to share interior images.

Beyond the shipping containers, as much as the interior as possible is being constructed of recycled materials. Kitchen countertops and stair treads are repurposed wooden cable spools. Bedroom doors are more than a century old.

But it’s not the interior that’s that going to attract the attention of most people. Already, the site of the red corrugated metal boxes has received widely varied responses.

An effort in St. Charles to restrict any future container homes to sites zoned for mobile homes is underway. The proposed ordinance was rejected unanimously by the St. Charles city planning and zoning committee. The city council would have had to endorse the ordinance with a super majority to overrule the committee. A 5-5 vote there is not yet a conclusion. The council decided to address the issue at a future meeting.

The Smithey’s have learned a lot in the process already and are looking ahead to where else, and for what else containers can be repurposed. Affordable housing, artist lofts, market rate housing, restaurants…there is no shortage of ideas. But the first task to complete the home they plan to move into as early as September.

Zach Smithey is an artist and he and Brie are co-owners of the restaurant Miss Aimee B’s. Brie is also the owner and founder of Brie’s Protein Bars. 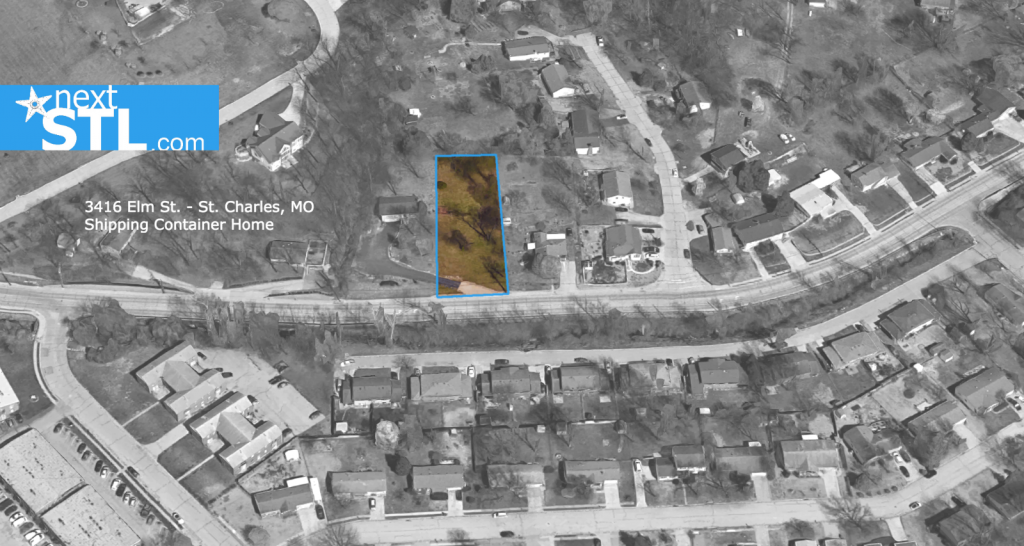 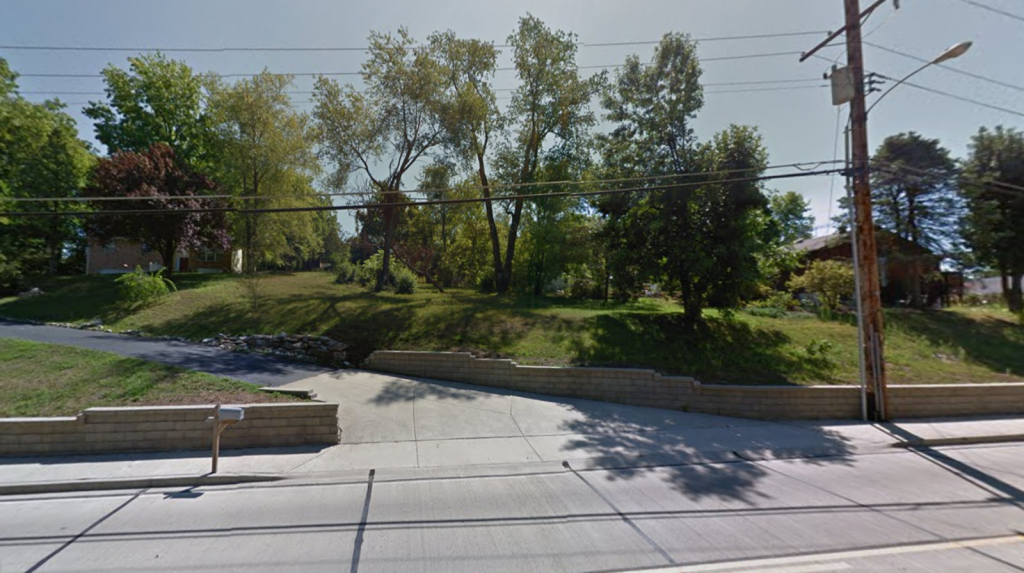 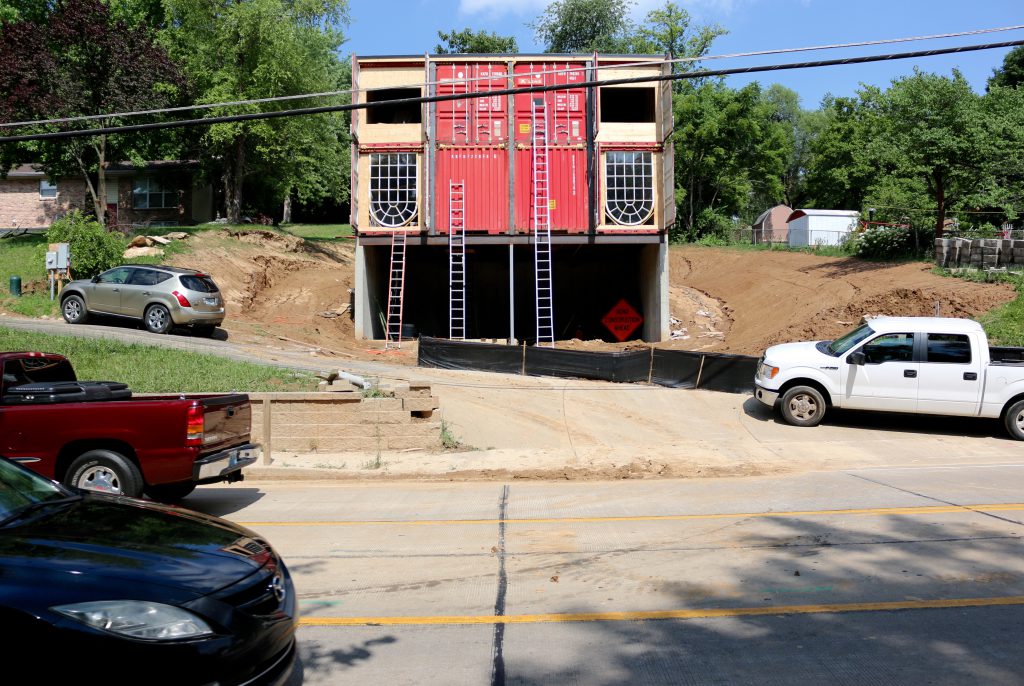 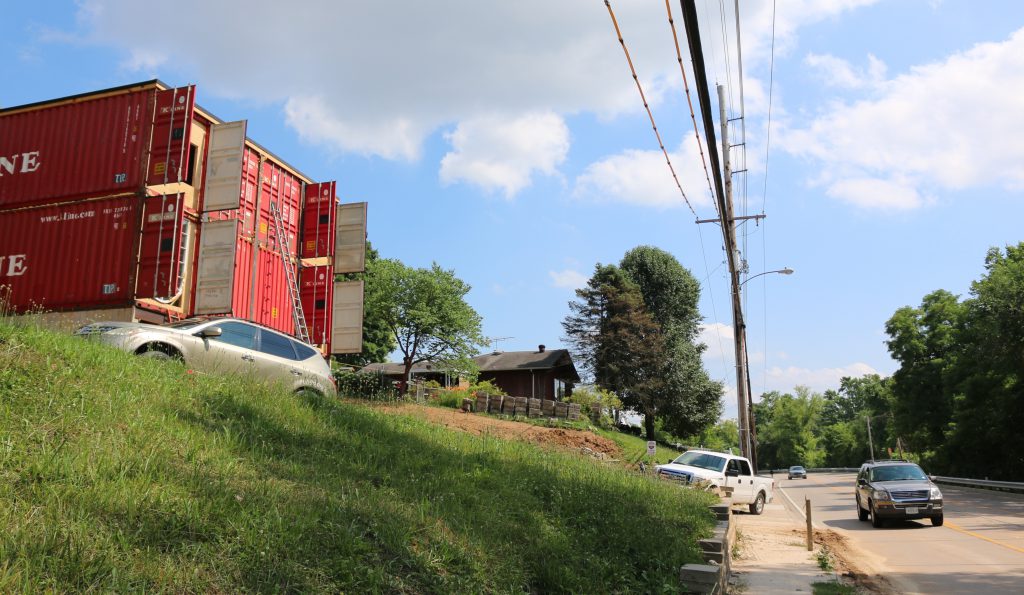 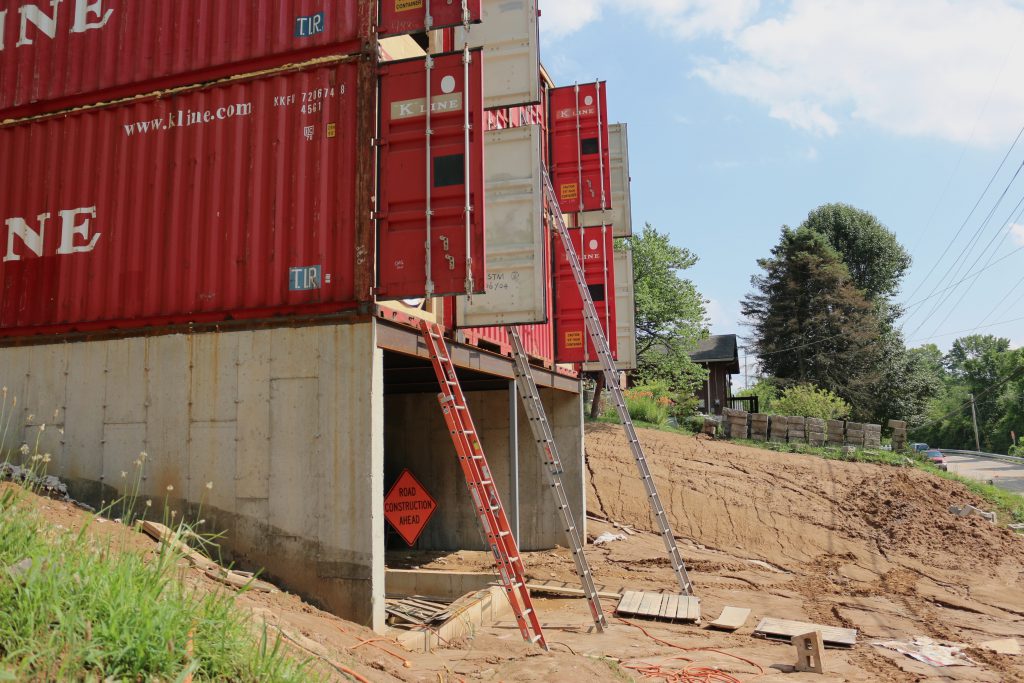 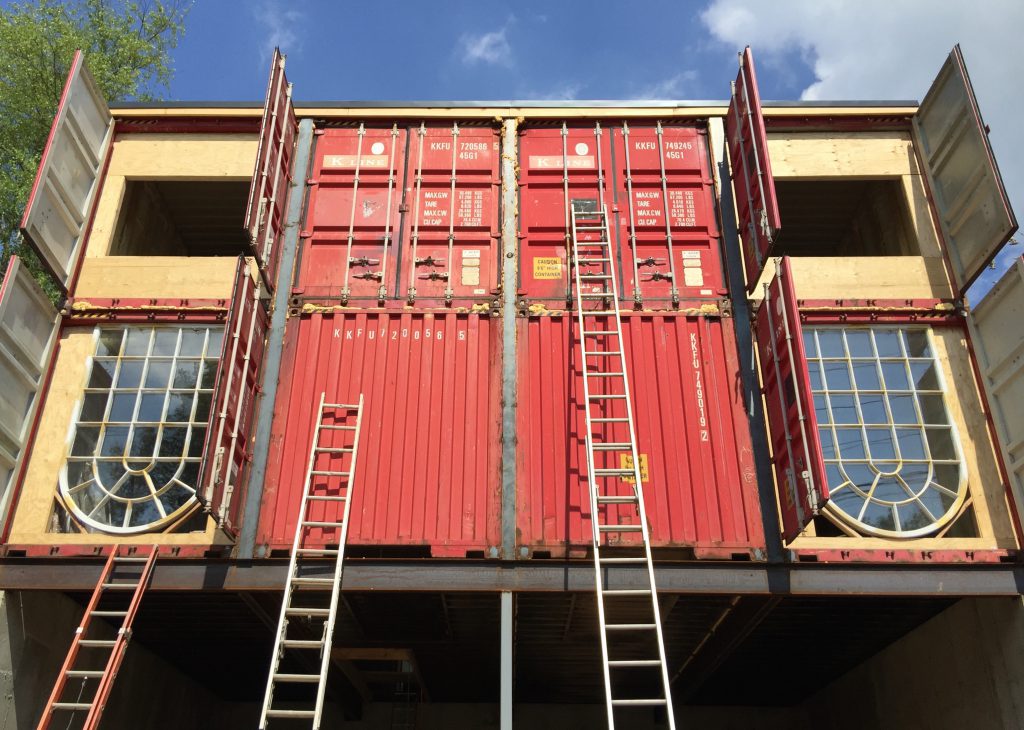 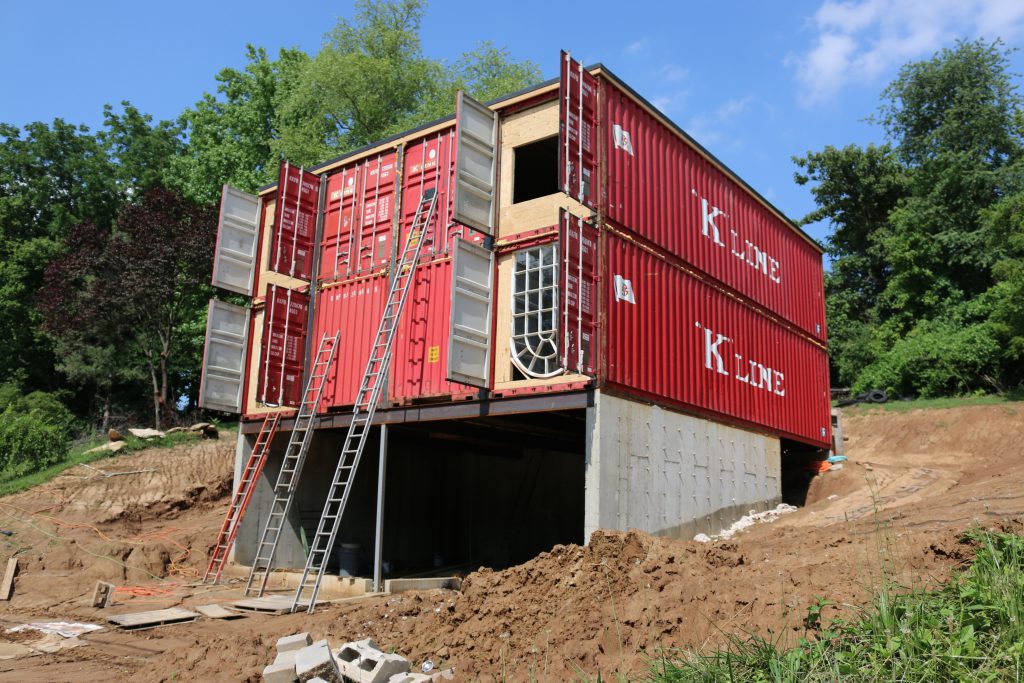 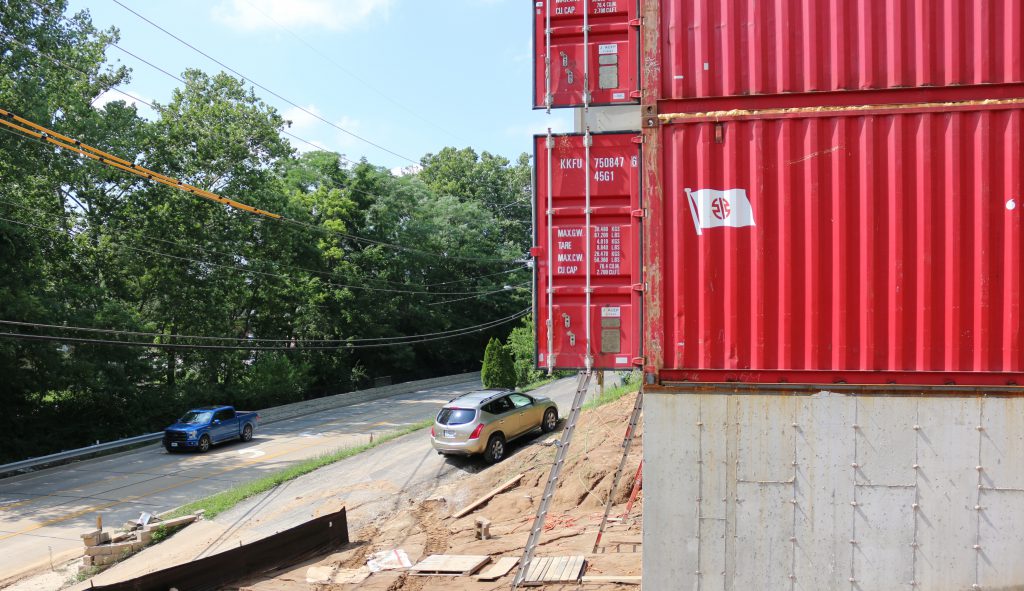 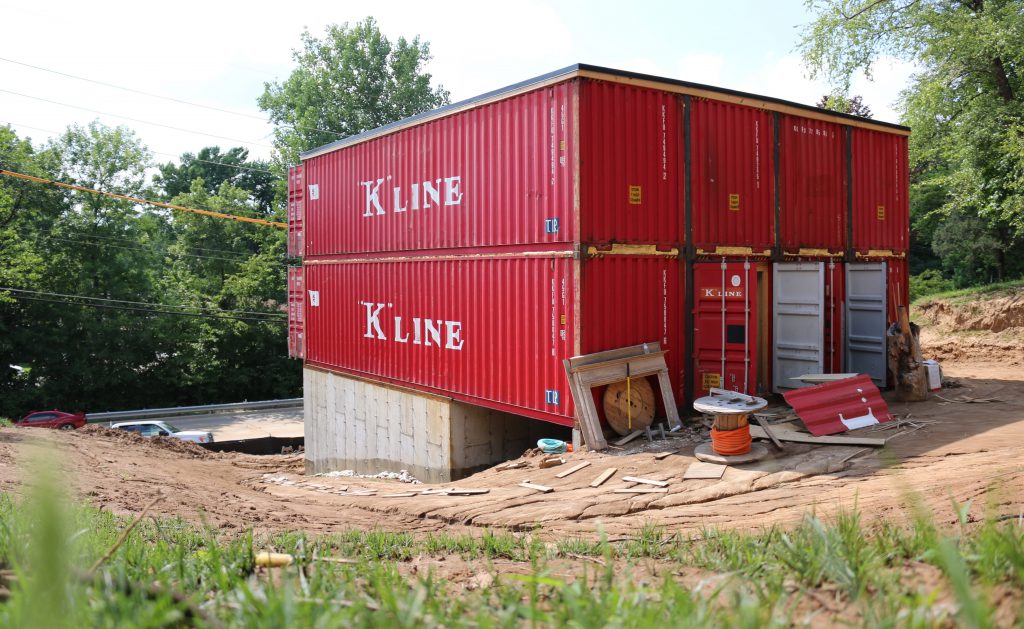 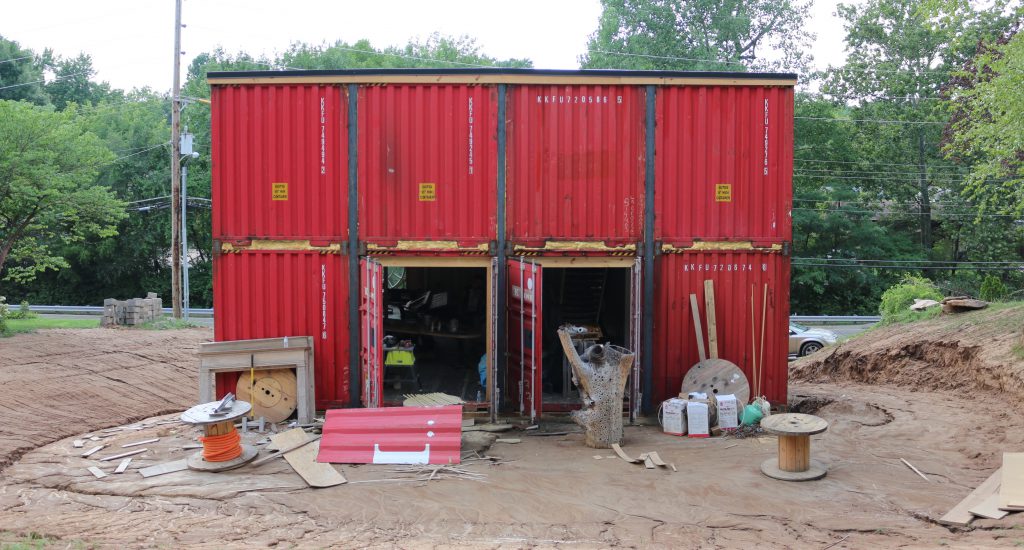 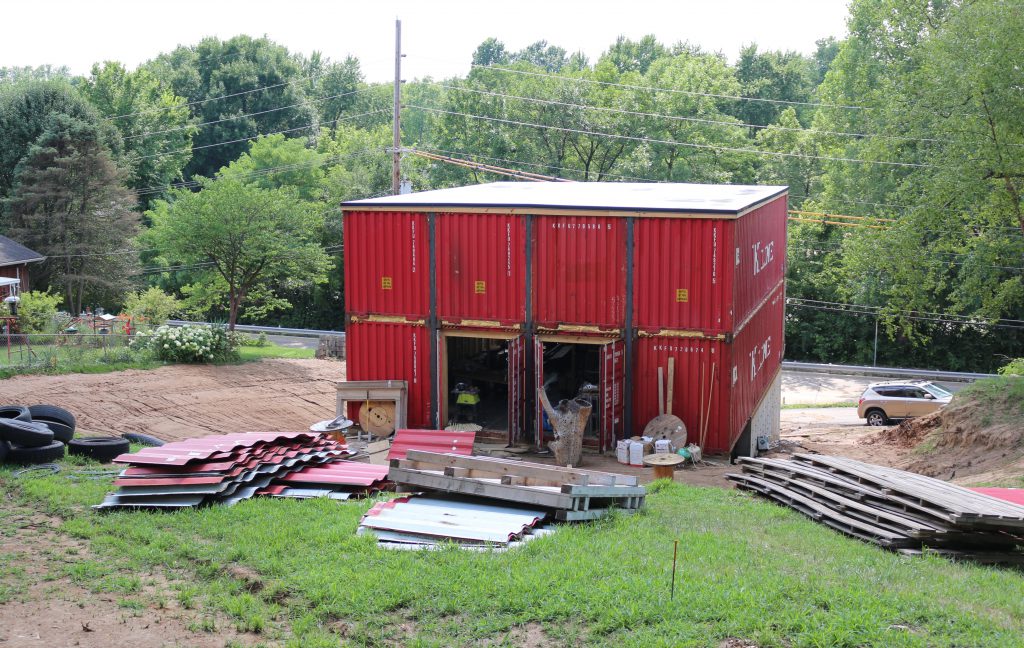 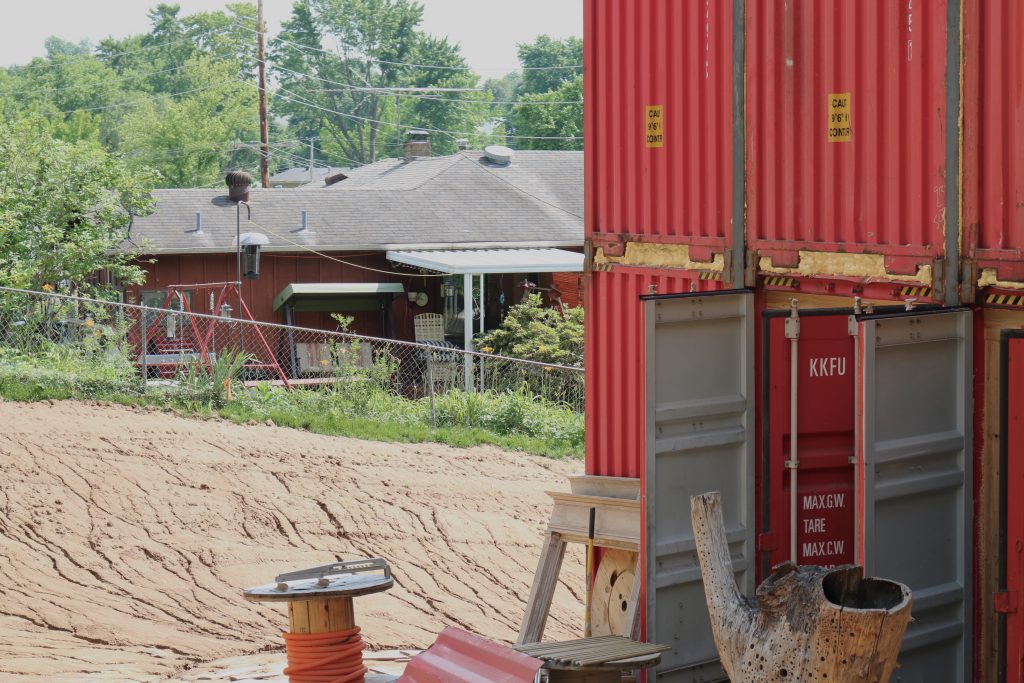 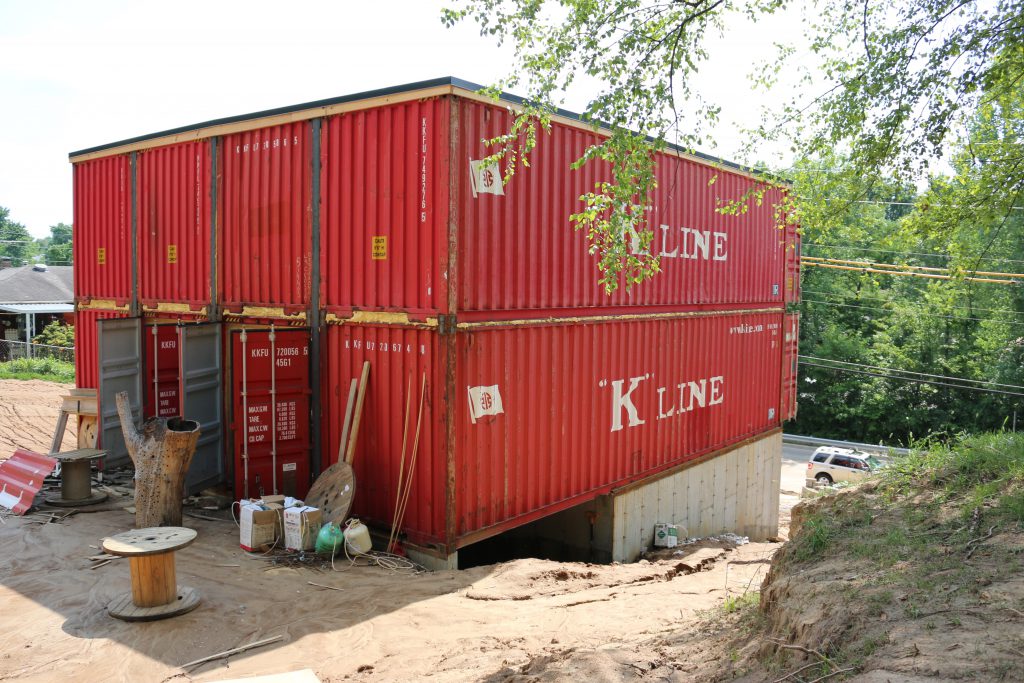 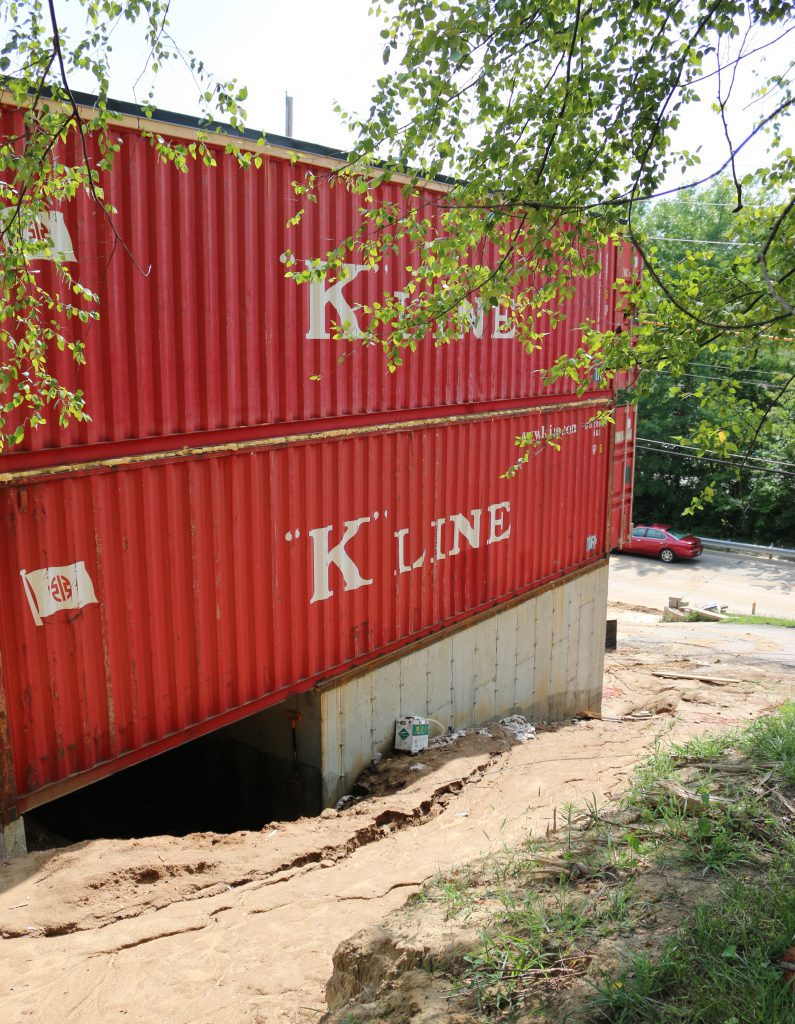