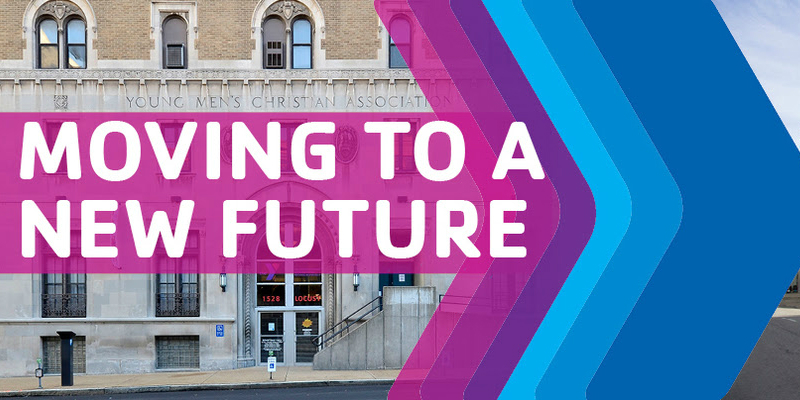 When a sprinkler burst in January 2014 above the Downtown St. Louis YMCA, it may have marked a new low in the significant building’s history. The residences above had been vacated, but not properly winterized. A loft conversion had been hoped for, but was not forthcoming.

Now, with the statement below, the YMCA has announced that it will move from its longtime home to a new space in the MX Building. The new location is planned to open as early as January 2017, with the current facility in operation until that date.

The current property, built in 1926 as a YMCA has been listed for $1.8. While the space occupied by the Y was not part of the listing, the rest of the building could house up to 100 1-2BD residential units on floors 3-10. Historic tax credits would likely be available. It is assumed that its redevelopment is now imminent.

The new location will put the YMCA in the redeveloped St. Louis Centre Mall. The MX has found success with several restaurants, but had several large vacancies years after completion. Information made available about the new location seems to indicate that a pool will not be part of the new location. 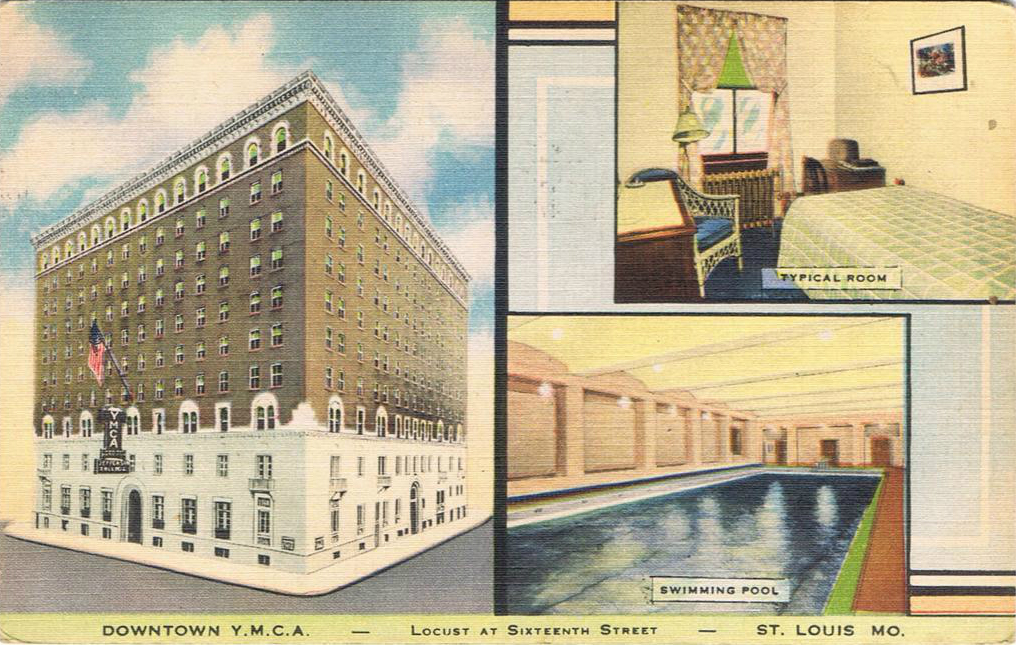 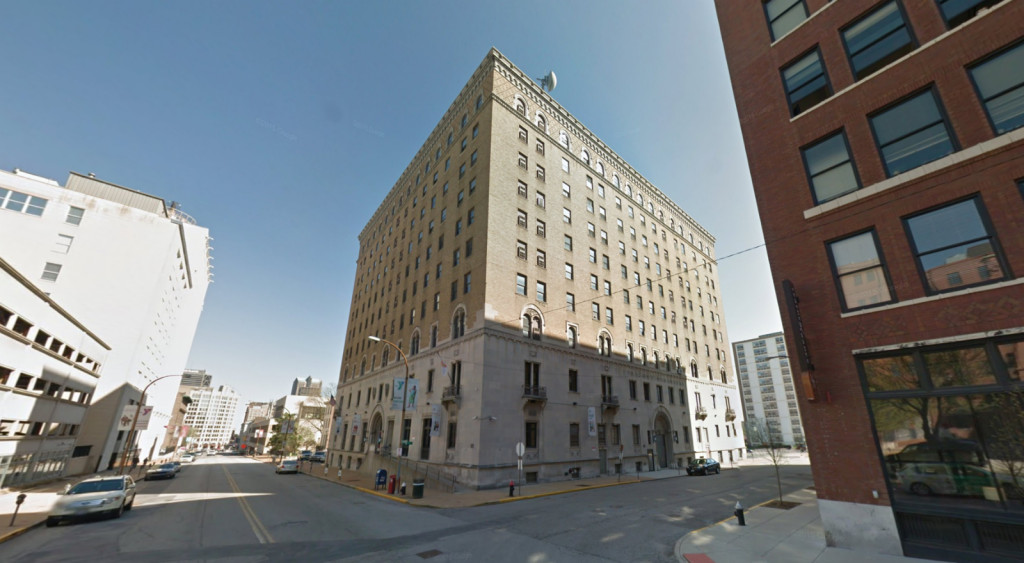 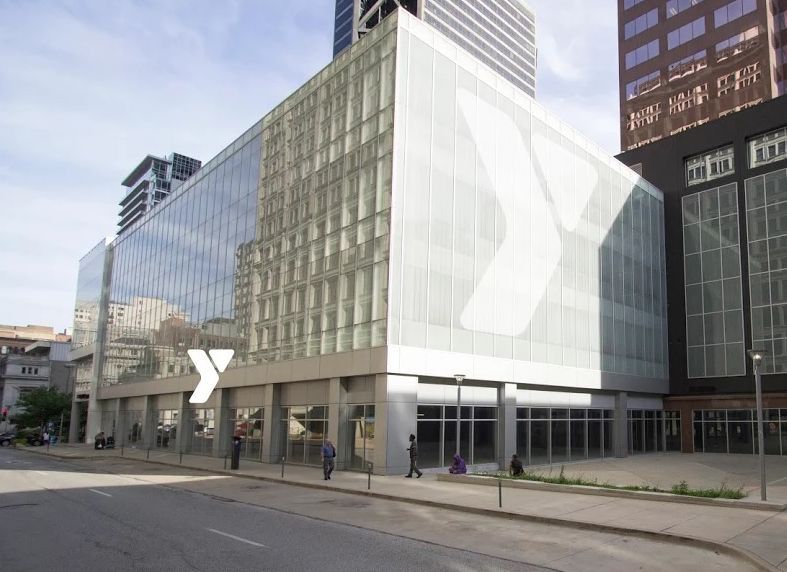 The presence of the YMCA in St. Louis dates to 1875. The organization occupied a four-story building at Grand and Franklin from 1898 until it was destroyed by fire in 1921. By the 1920s, new national standards for YMCA buildings had been enacted, and included:

YMCA statement on relocation to the MX:

Exciting changes are coming to the Downtown St. Louis Y!

The Board of Directors for the Gateway Region YMCA has voted to relocate the current Downtown St. Louis Y at 1528 Locust to a new location in the downtown central business district. Currently, the Y has signed a letter of intent for a new state-of-the-art facility at 6th and Locust Streets in the MX Building development.

“We are excited to relocate our Downtown Y to a new facility that will give our members better fitness features and amenities, and allow us to continue to serve the downtown community,” said Tim Helm, president and CEO of the Gateway Region YMCA. “For a number of reasons, the current facility faces significant annual financial losses. This, along with a sizable investment needed for deferred maintenance, prompted our search for a new location. This move will put us in a position to reduce the negative impact on our long-term fiscal health and provide continued service to the downtown community and those from around the bi-state area who use the facility.”

The new location will feature many amenities, including a fitness center, group exercise rooms, the latest equipment, private showers, changing rooms and steam rooms, an outdoor patio for outdoor classes and social functions, and an open lobby with free Wi-Fi, coffee, gathering and working areas. The target date for opening the new branch is January 2017. Operations will continue at the current facility until the new facility is ready.

The Downtown Y branch has been in its current building since 1926 and has approximately 1,400 members – roughly one percent of the Association’s area-wide membership base. Membership at the Y allows access to all 24 branches in the bi-state area, so members can continue to take advantage of the great amenities and classes at any branch, including the four other branches in the City of St. Louis – the South City Family Y, the Monsanto Family Y, the Carondelet Park Rec Complex, and the O’Fallon Park Rec Complex.

In addition, the recent addition of a new YMCA Community Development Branch that manages outreach programs and volunteer experiences will continue to run the community-based programs formerly operated through the Downtown Y.

The current Downtown facility employs approximately seven full-time people. We will work to provide opportunities for staff to continue employment at either the new location or at other branches which have openings. The Downtown Y also has many other part-time staff — like class instructors — who work at other branches within the association, and they will continue to have those employment opportunities.

For questions and more information please contact the Downtown Y at 314.436.4100. 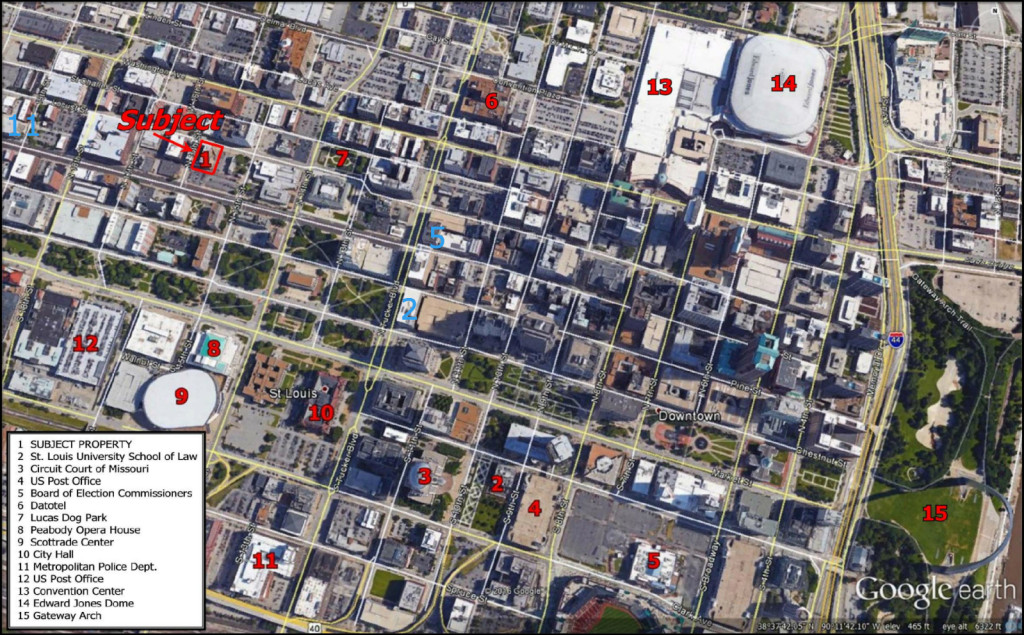 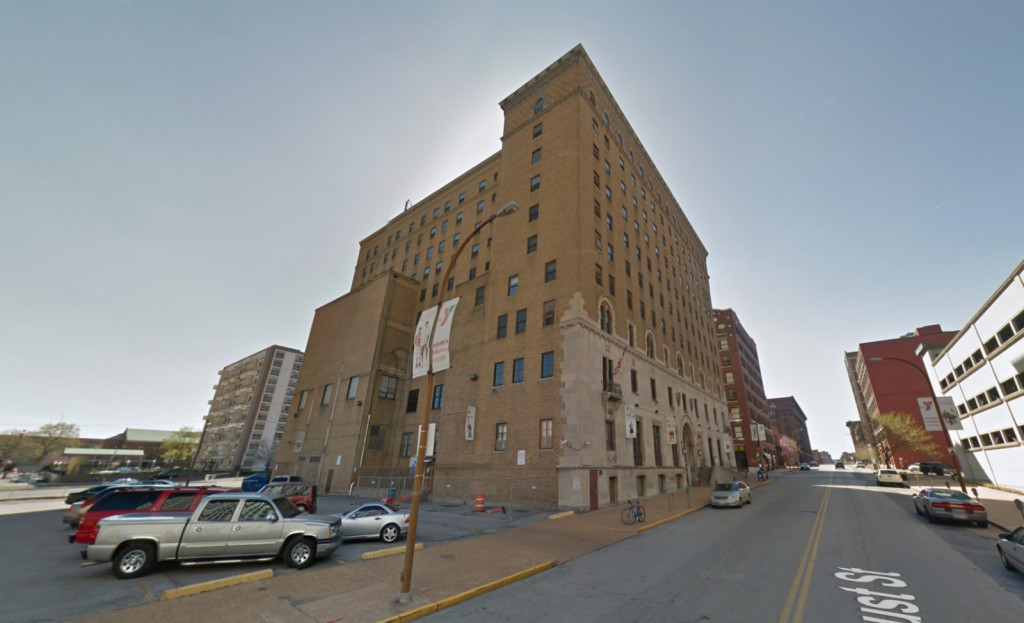 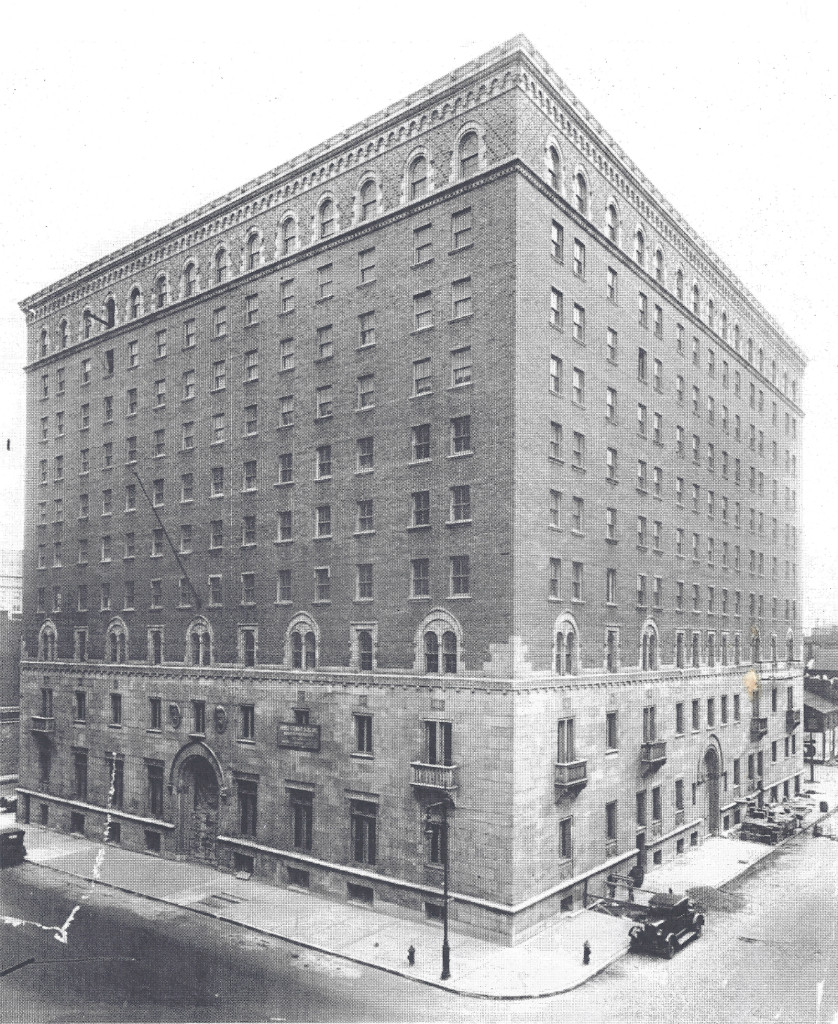