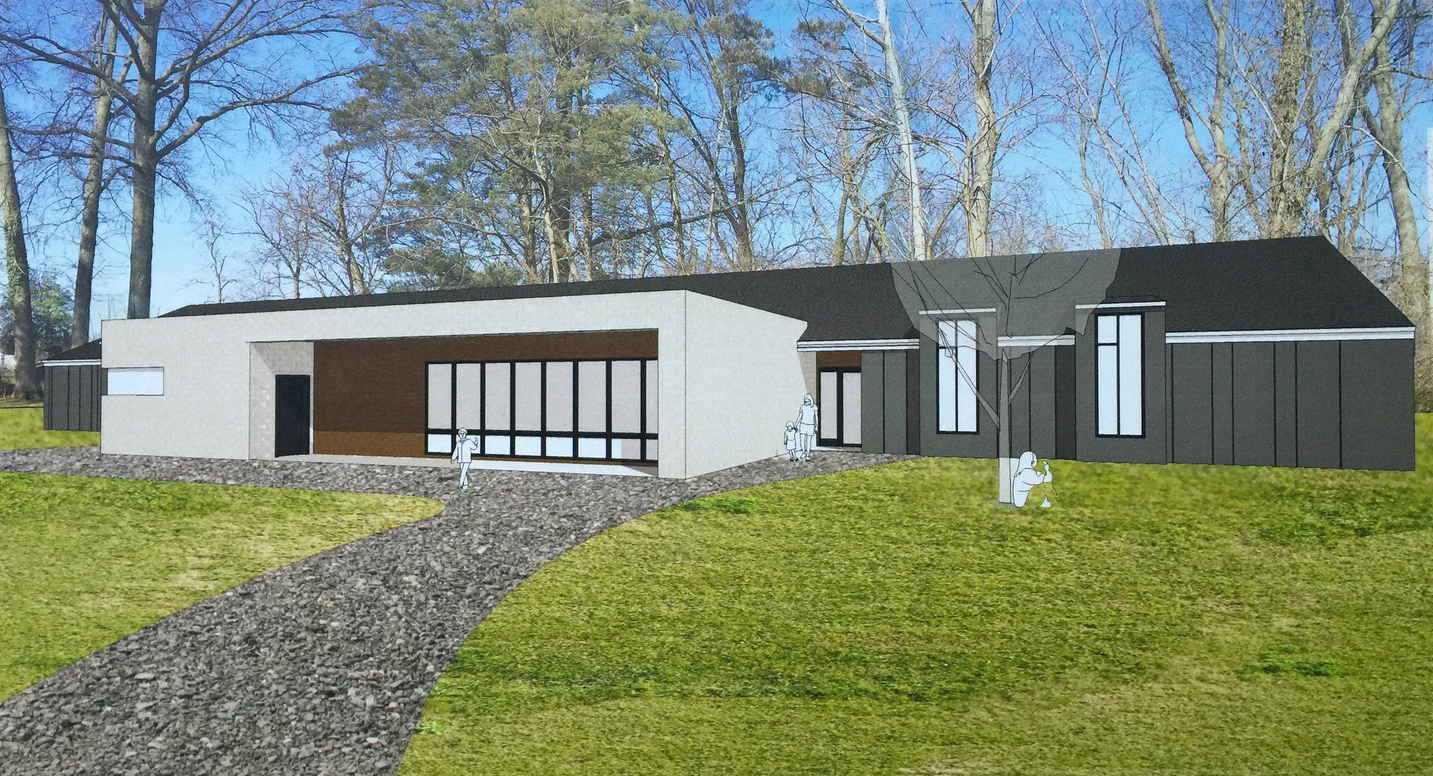 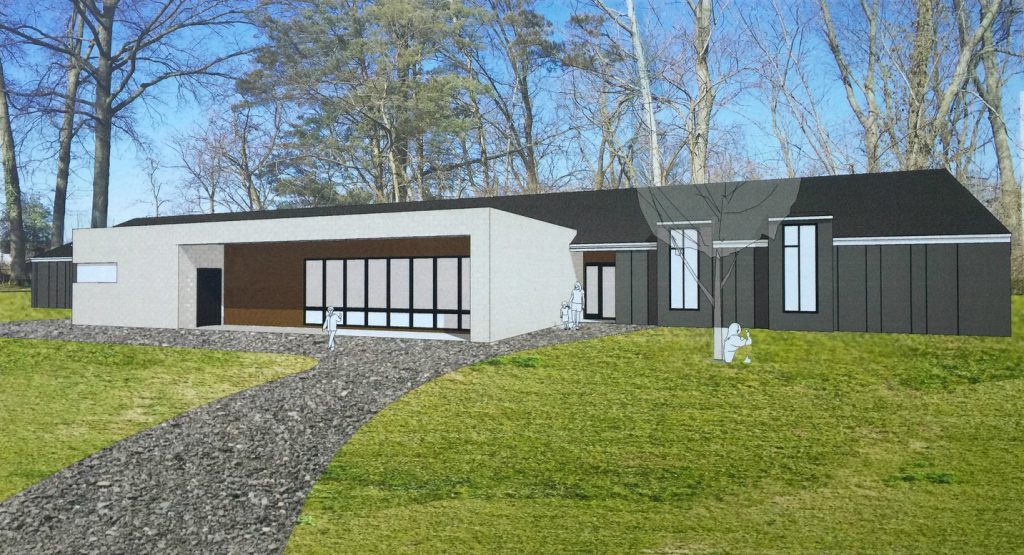 Villa di Maria Montessori, a private school in Kirkwood, is set to embark on a $6M campus transformation. The project, designed by Tao + Lee Associates, will remake the 6.2-acre site, eventually replacing the existing three classroom buildings and other structures. The campus also serves as home to Camp Pegnita (ages 5-15), a summer camp founded in 1948. 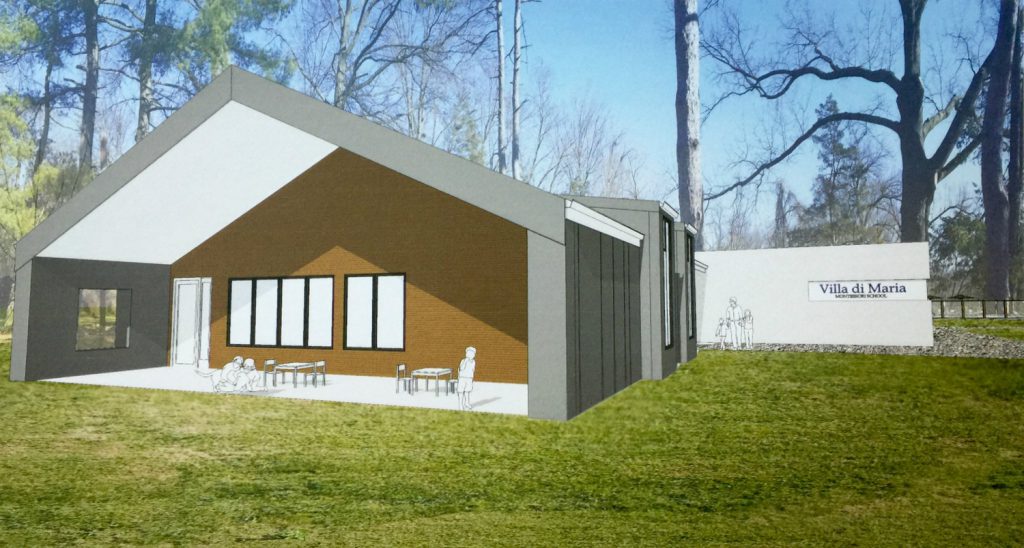 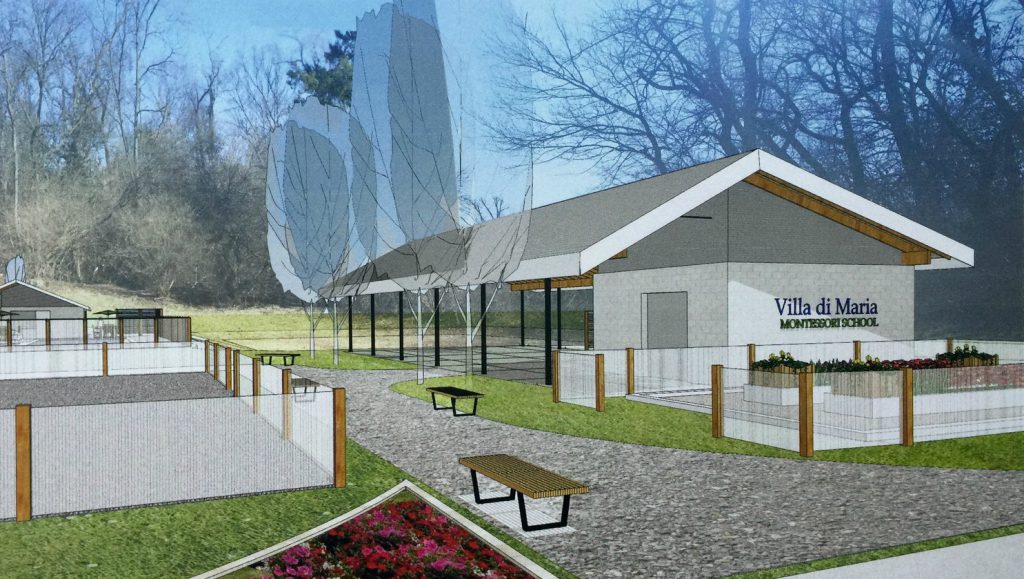 The school moved to its present location at 1280 Simmons Avenue in 1987 and has grown from fewer than 100 students in 2012 to nearly 150. Groundbreaking for the project’s $3M first phase will take place in August and should be completed by May 2017. Planned is a new 7,000sf classroom building, pool house, and pavilion. A second phase would include a gym and administrative offices, while a third phase would bring additional classroom buildings.

The project will be funded by a $5M capital campaign, existing funds, and financing. Initially scheduled to begin last year, construction cost estimates delayed the project. A temporary classroom was brought on-site to accommodate growing enrollment. 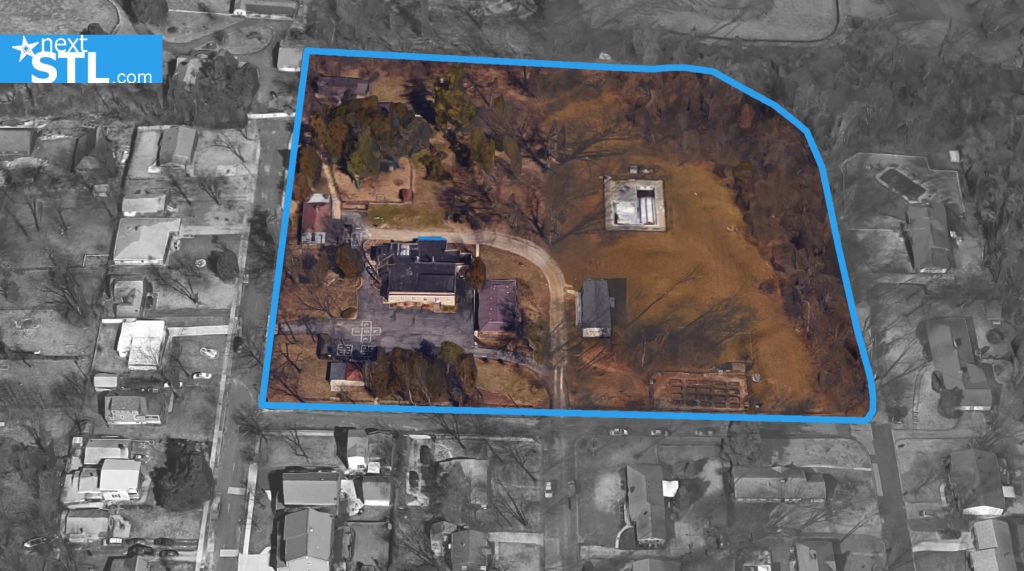 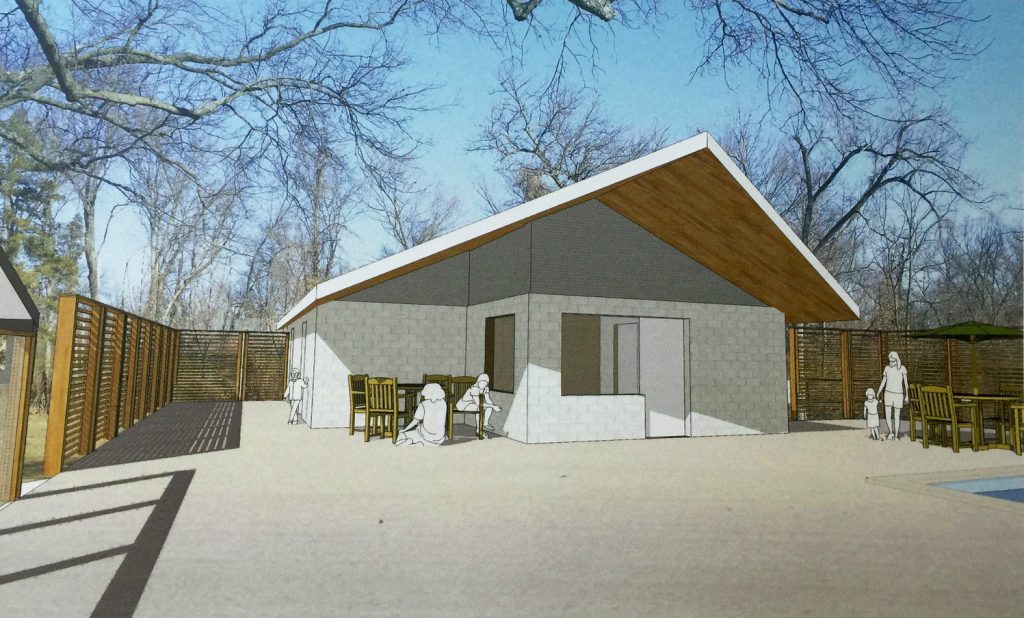 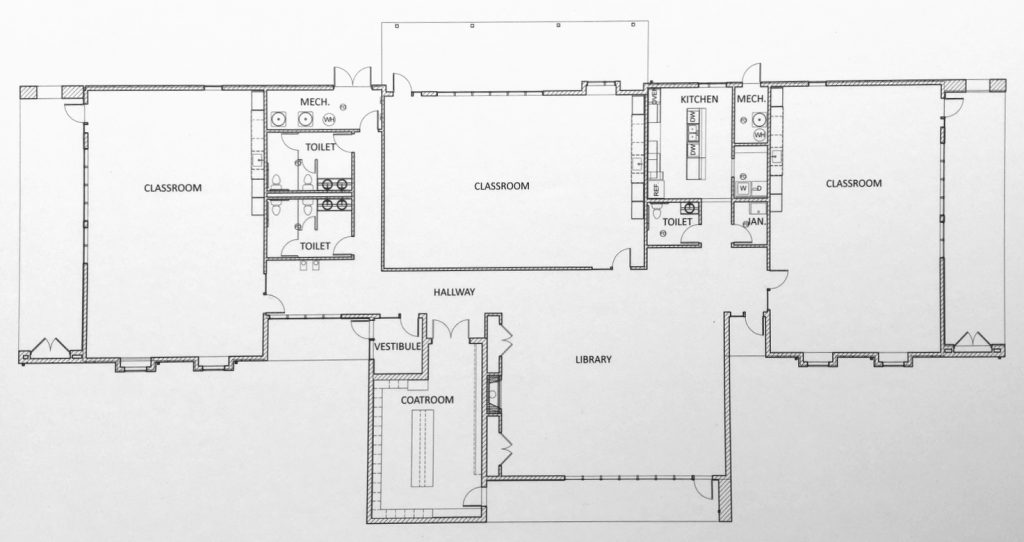 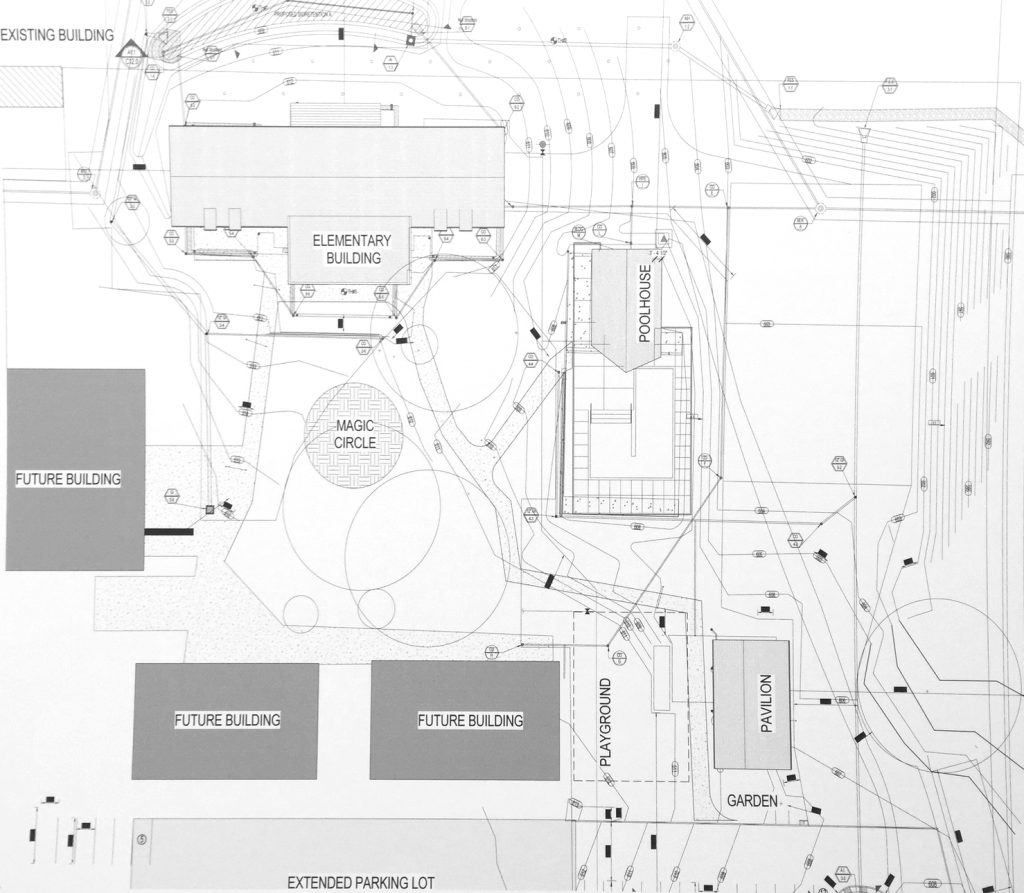 *My two older children attend Villa di Maria and Camp Pegnita. They think it’s one of the best places on earth. I think they may be right. If you ever want to know more about our experience, or Montessori education in general, I’d be happy to connect.