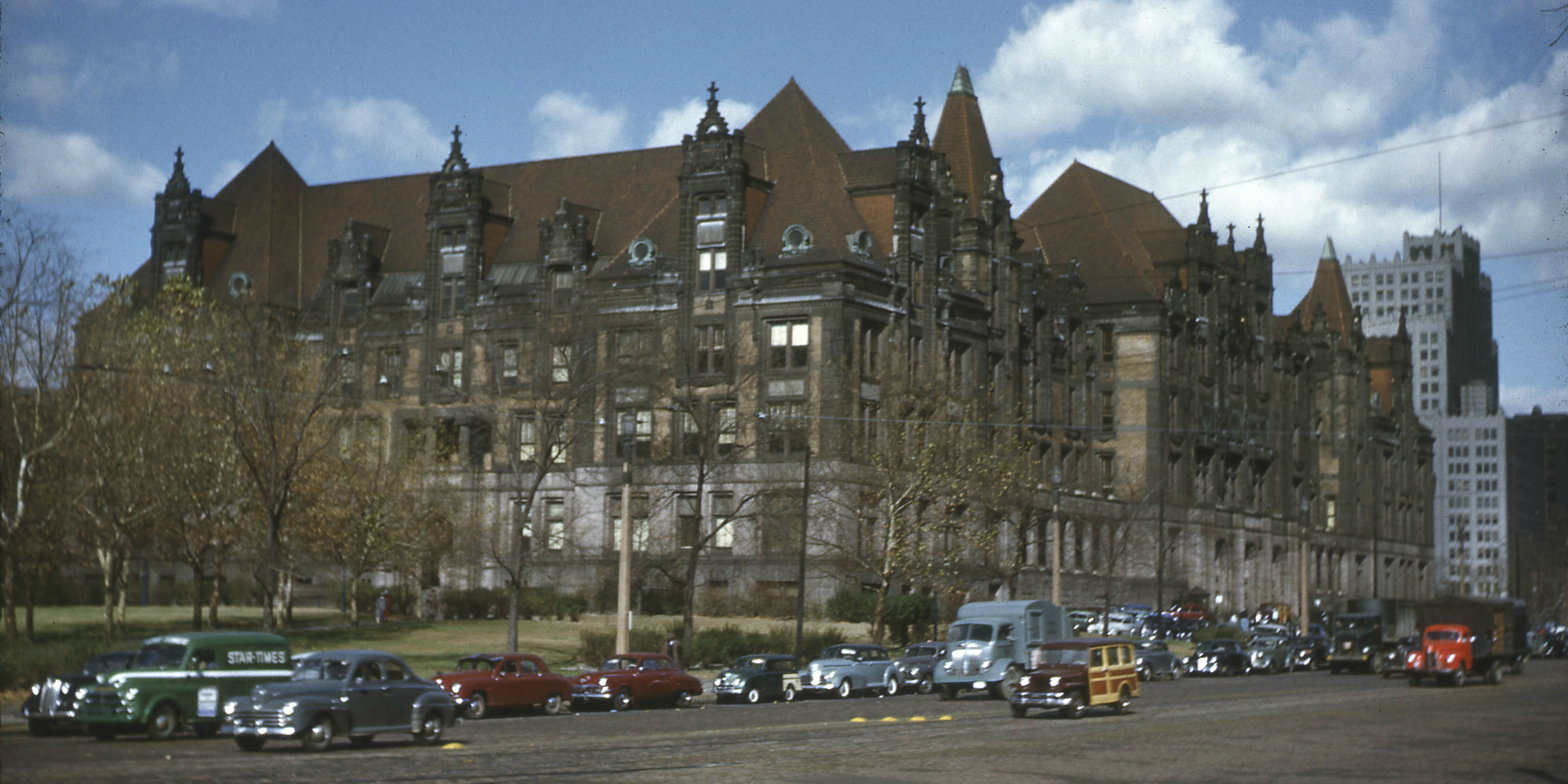 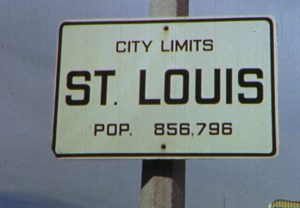 The following images were taken between 1949-1952, a time when the City of St. Louis reached its peak population of 856,796 (1950 Census). Though only a handful of images, the areas shown, Market Street, Grand Center, Lindell, and Forest Park, have changed very little. It’s incredible to think that in the ensuing half-century, more than 537,000 residents would leave the city and that so much could be retained. Of course, the loss of the city’s built environment has hit hardest in the residential areas of north city. 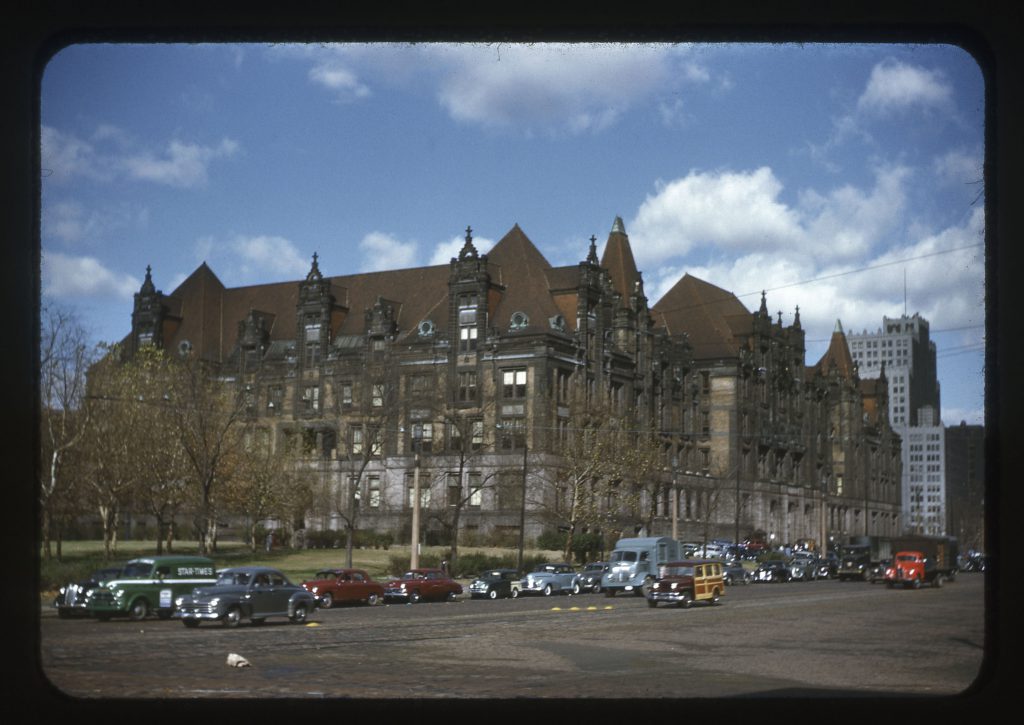 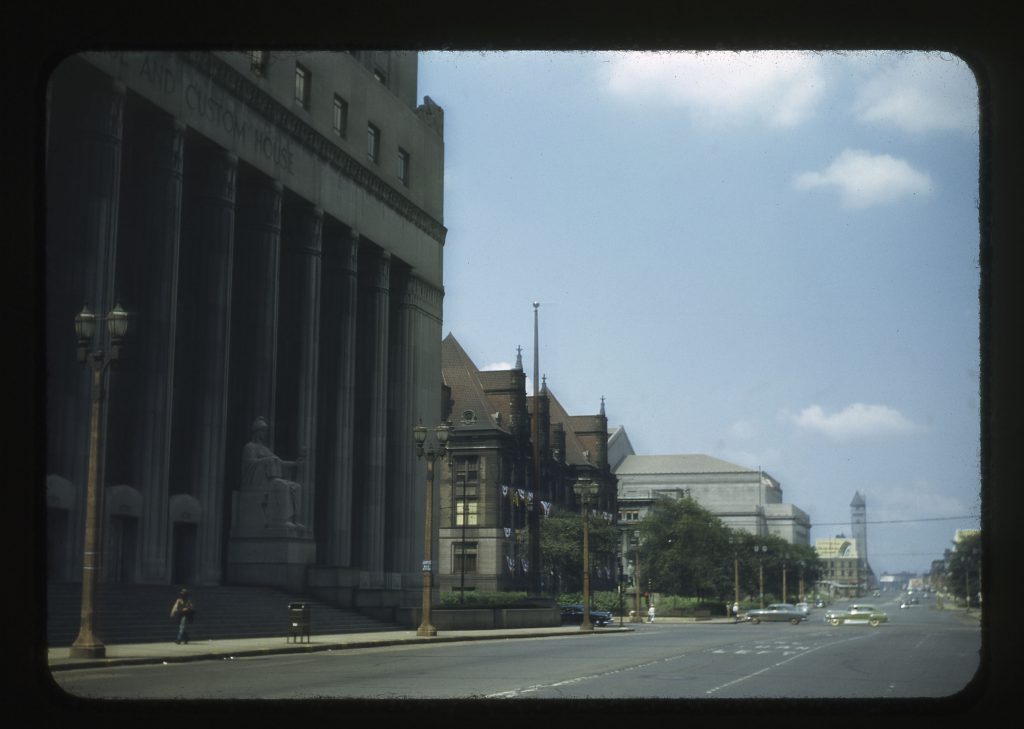 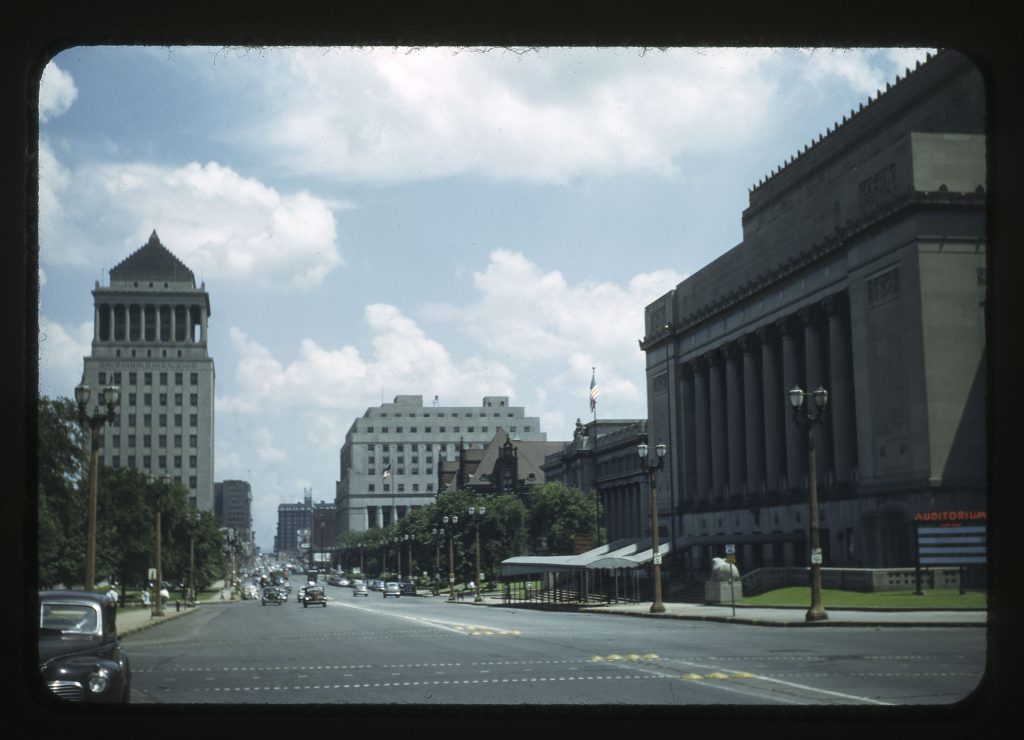 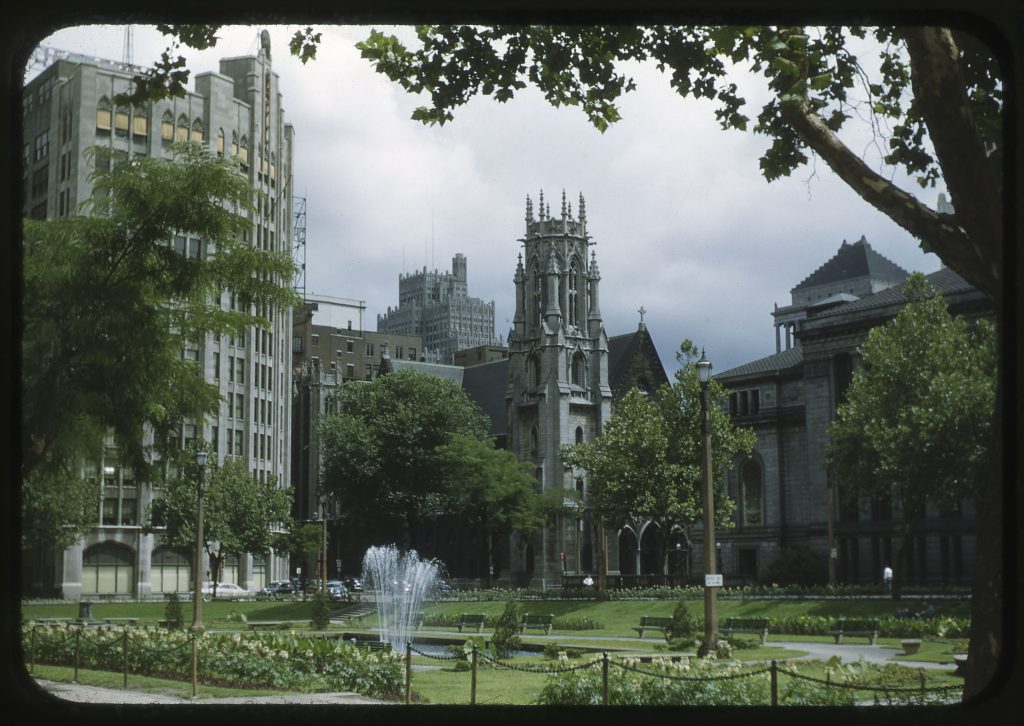 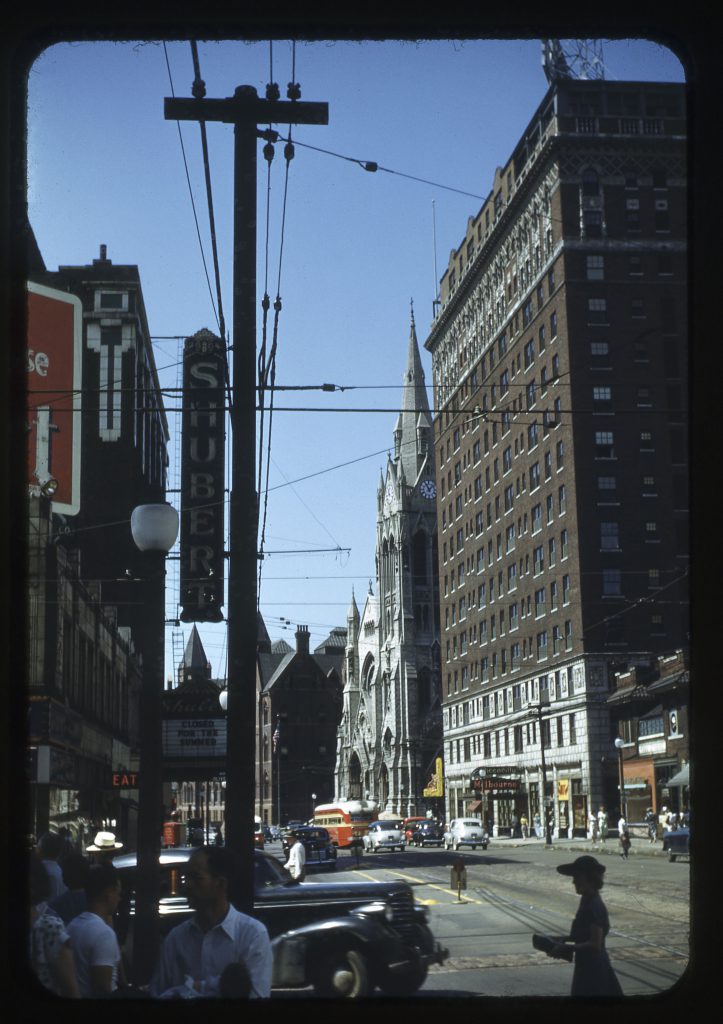 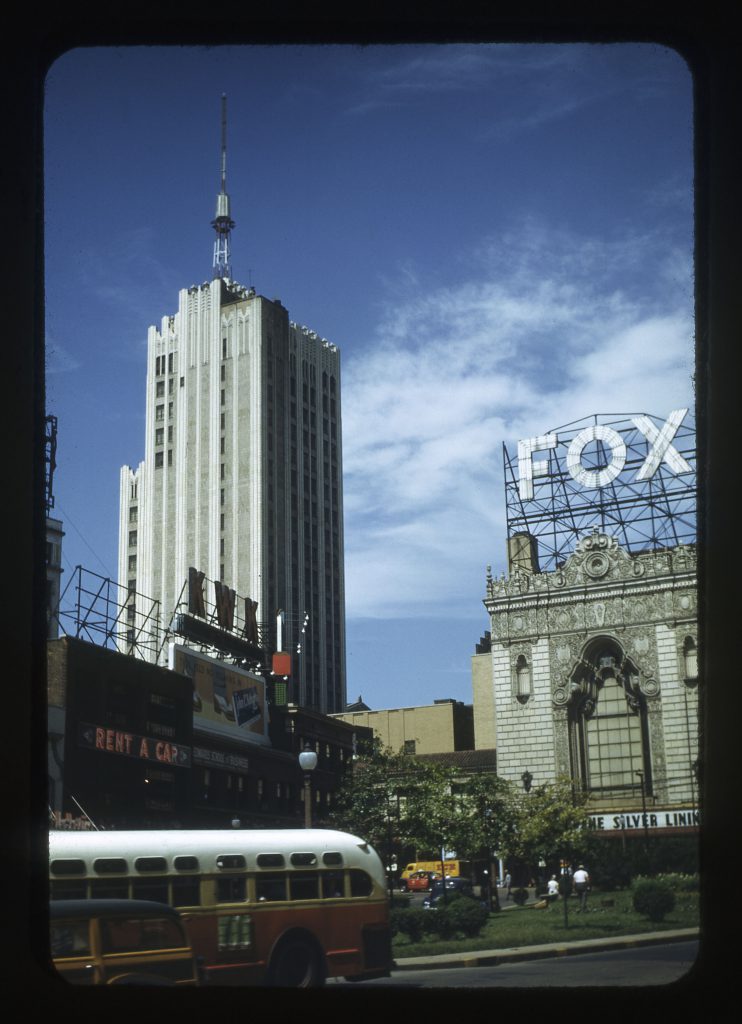 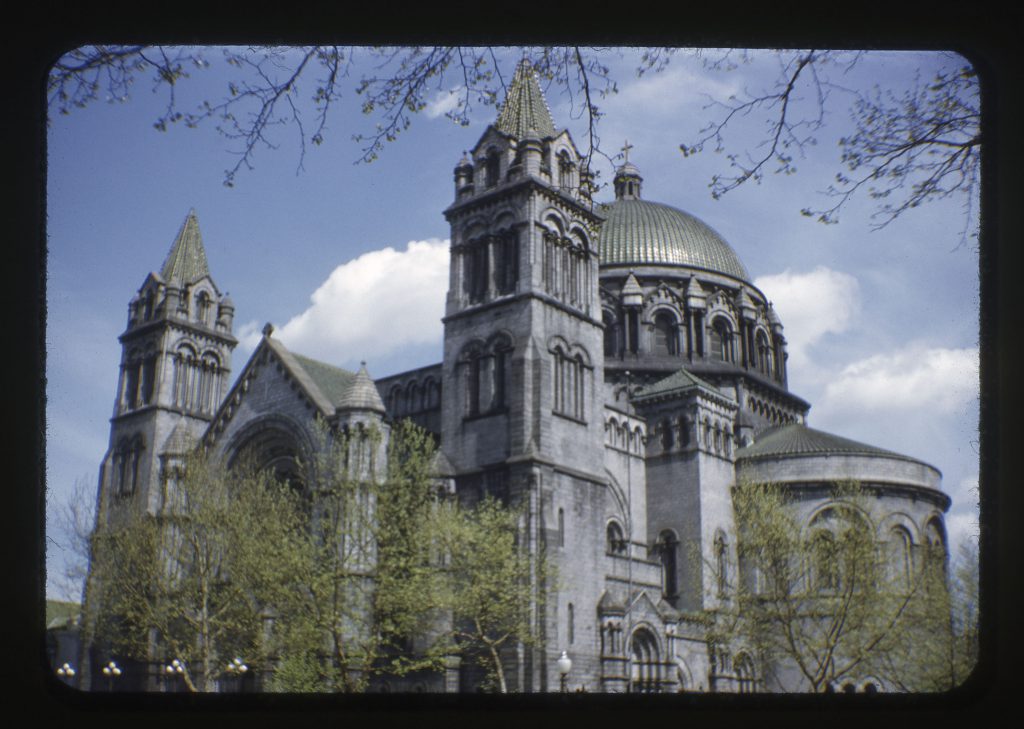 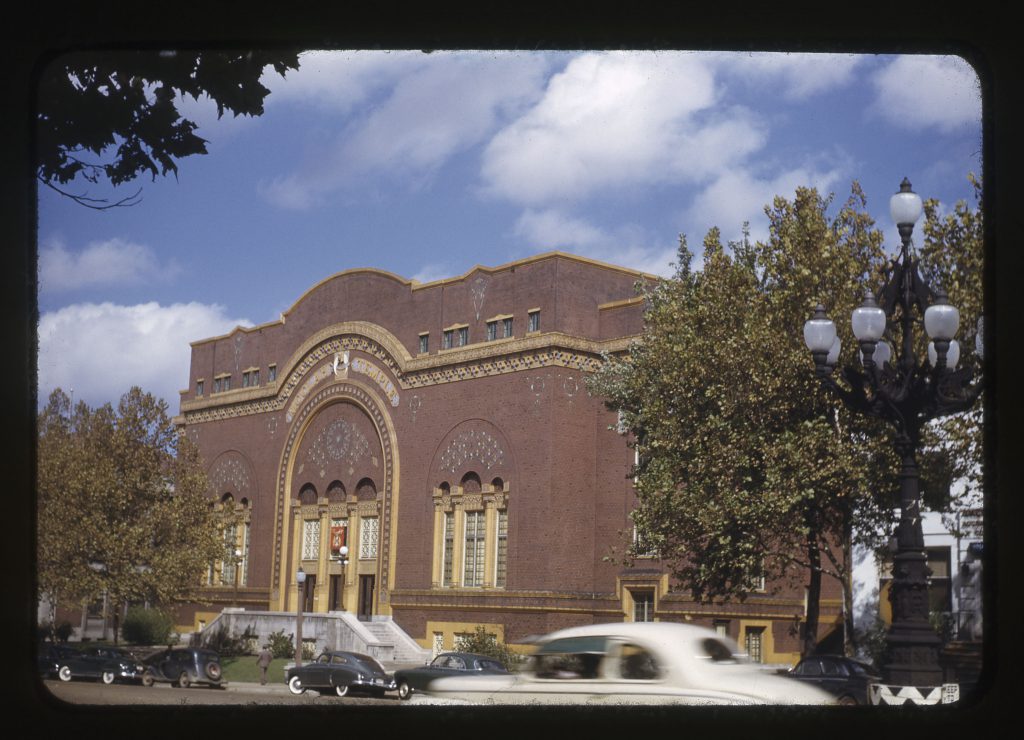 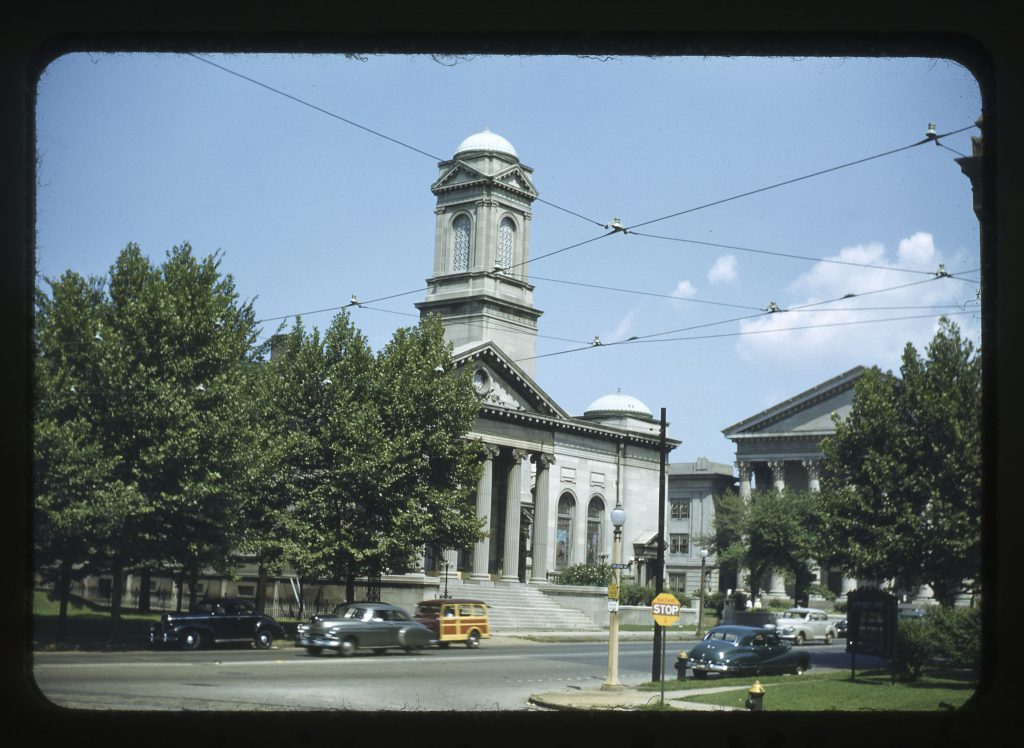 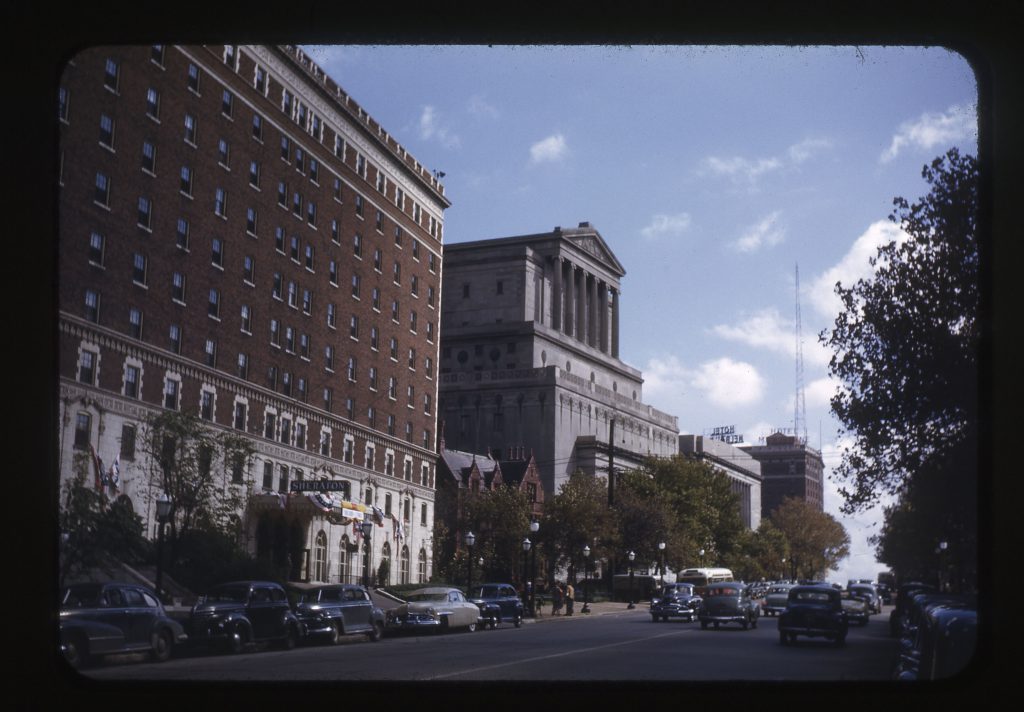 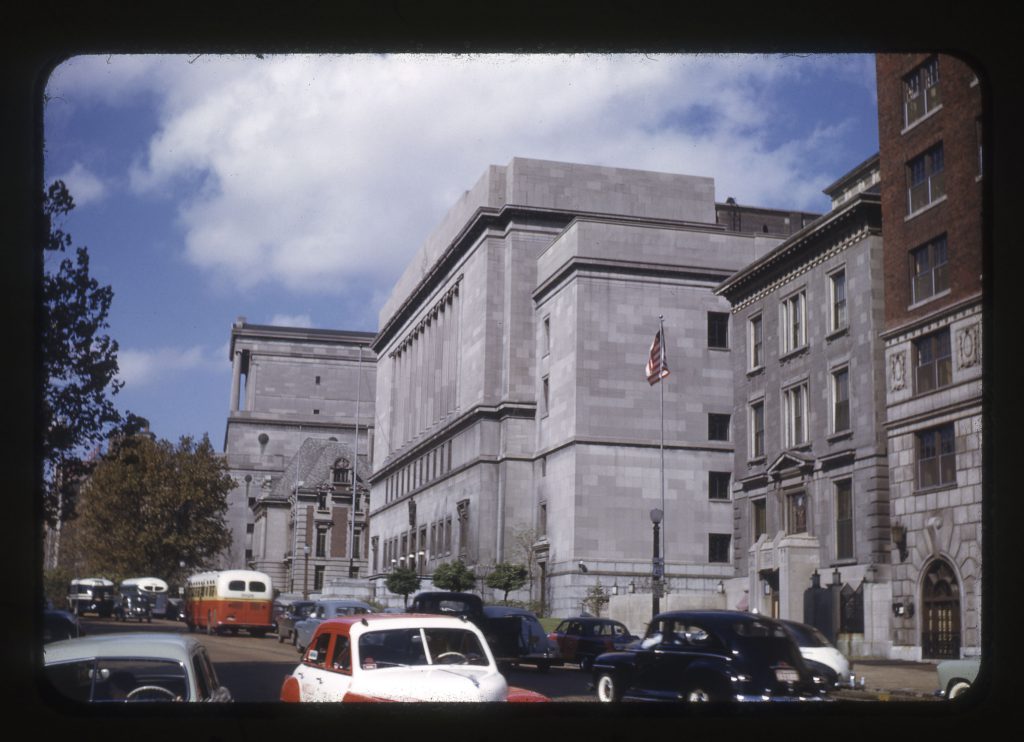 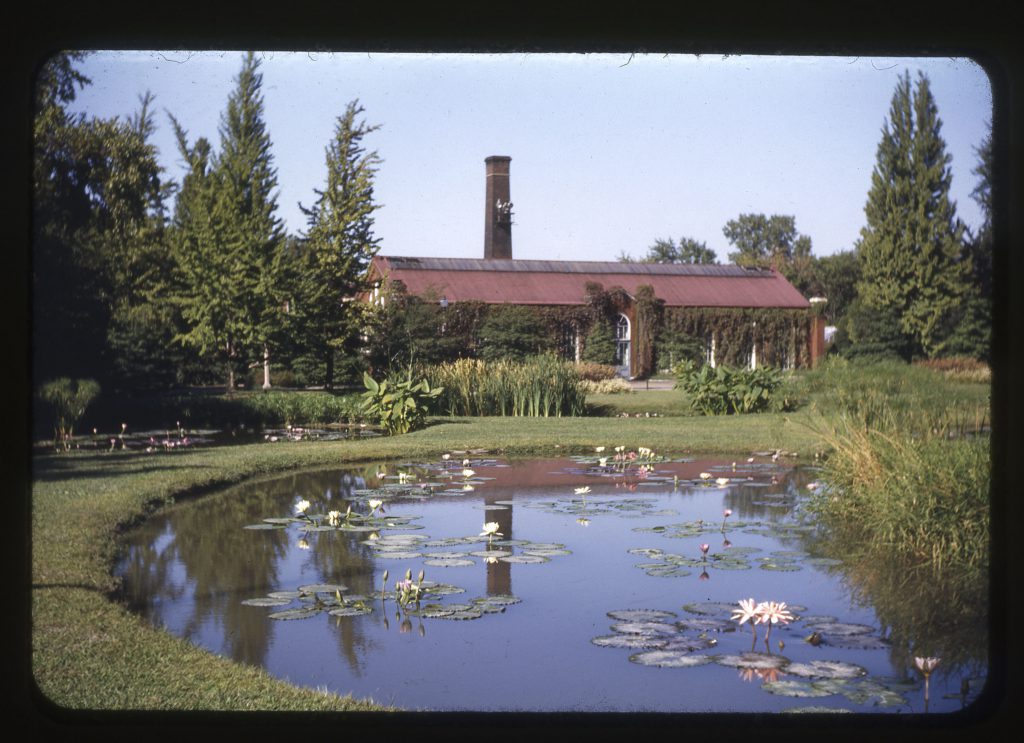 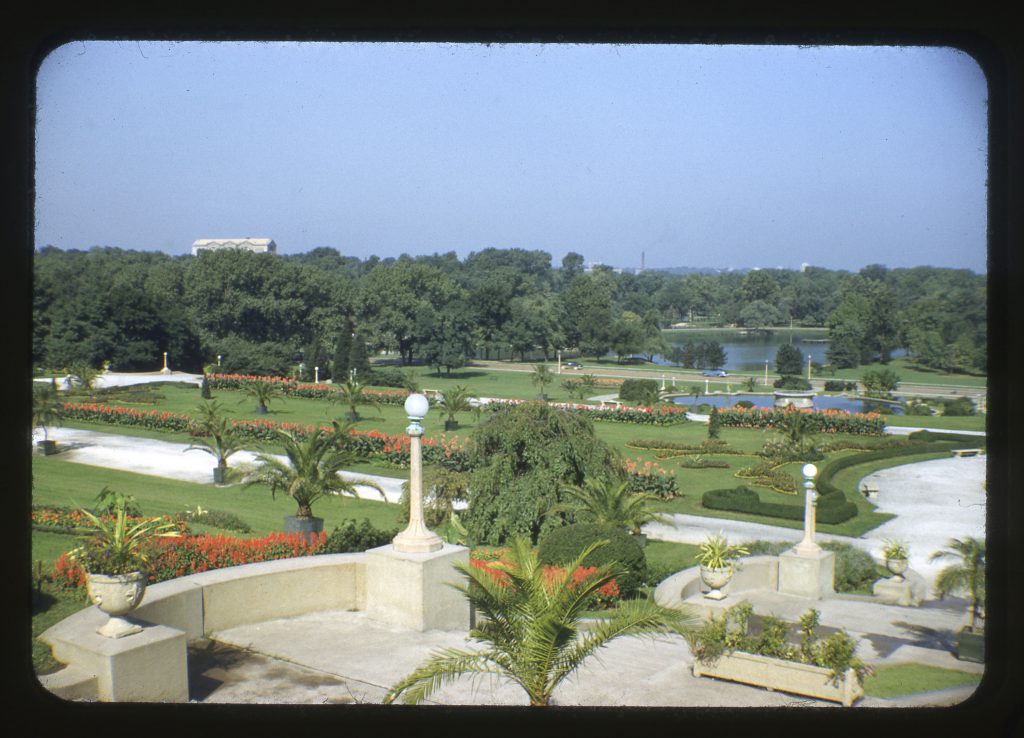 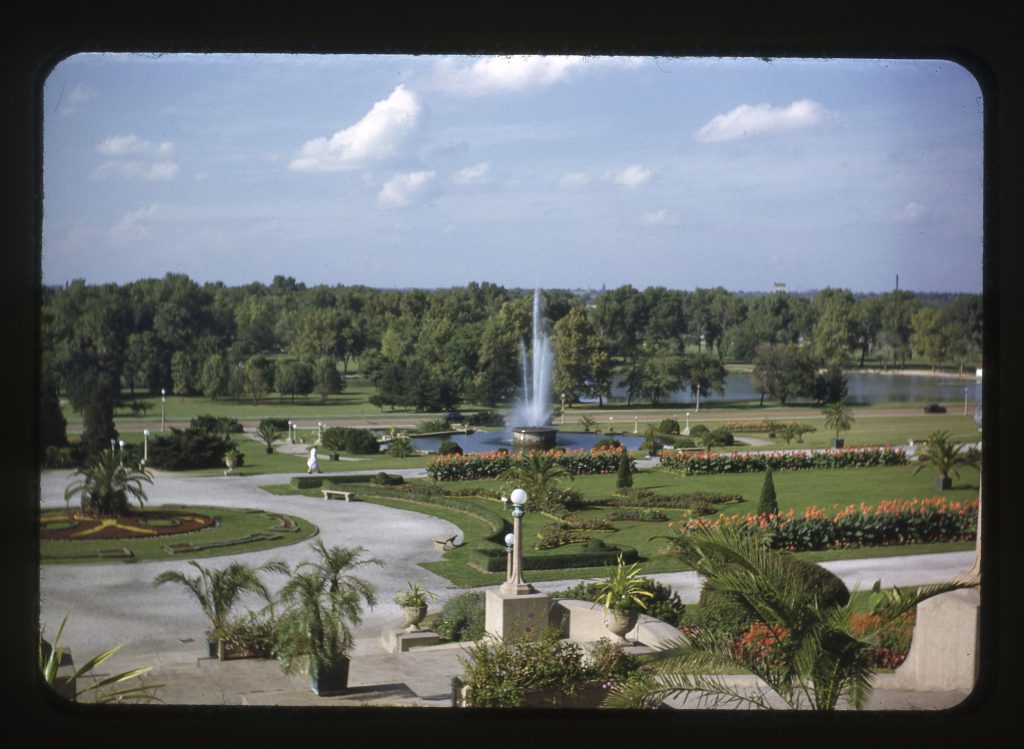 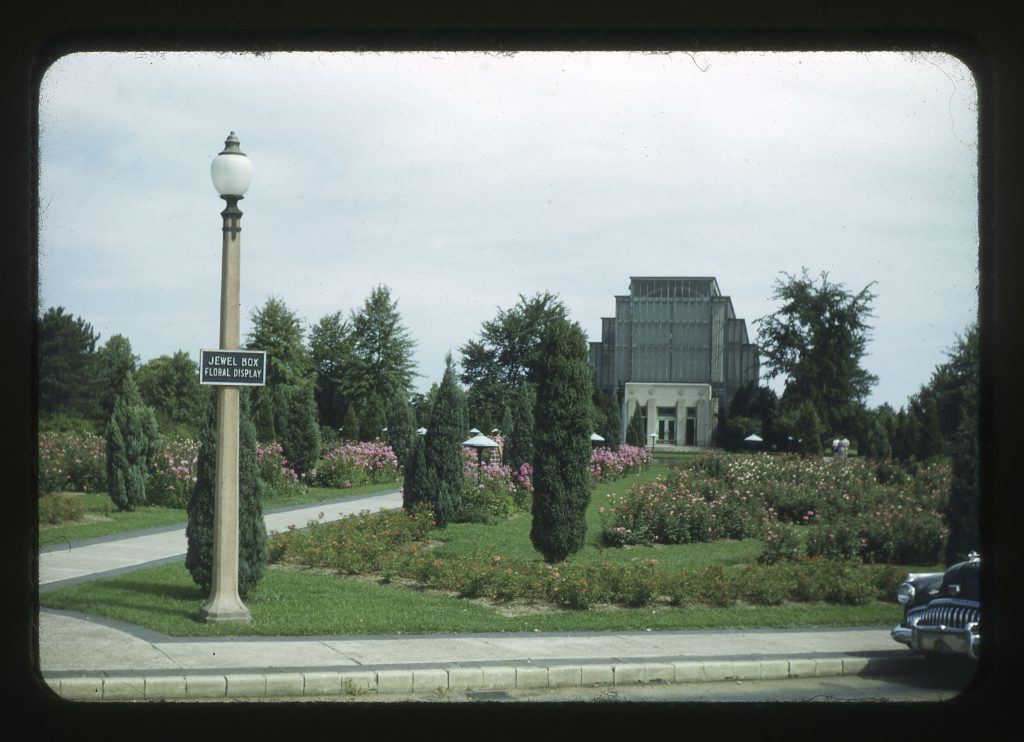 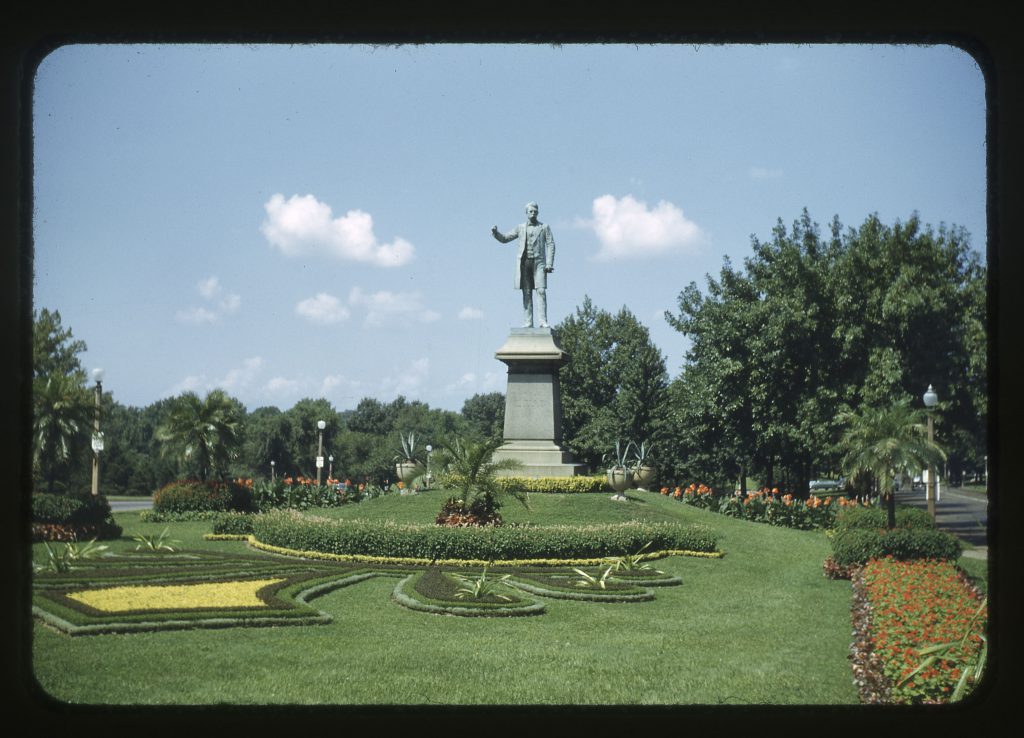 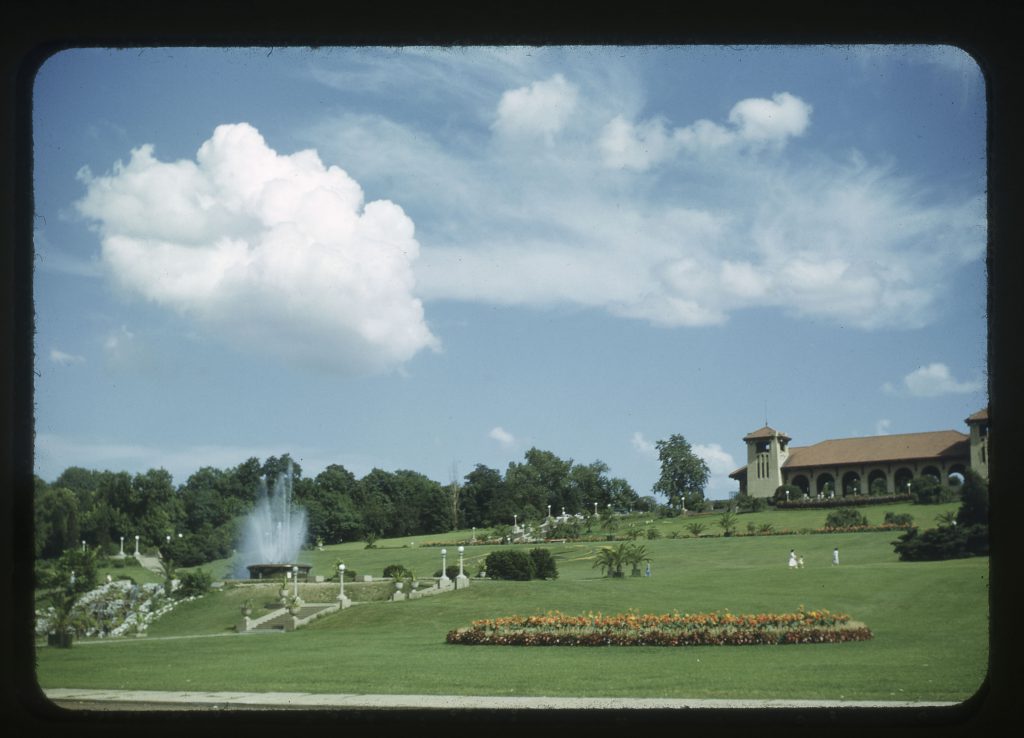