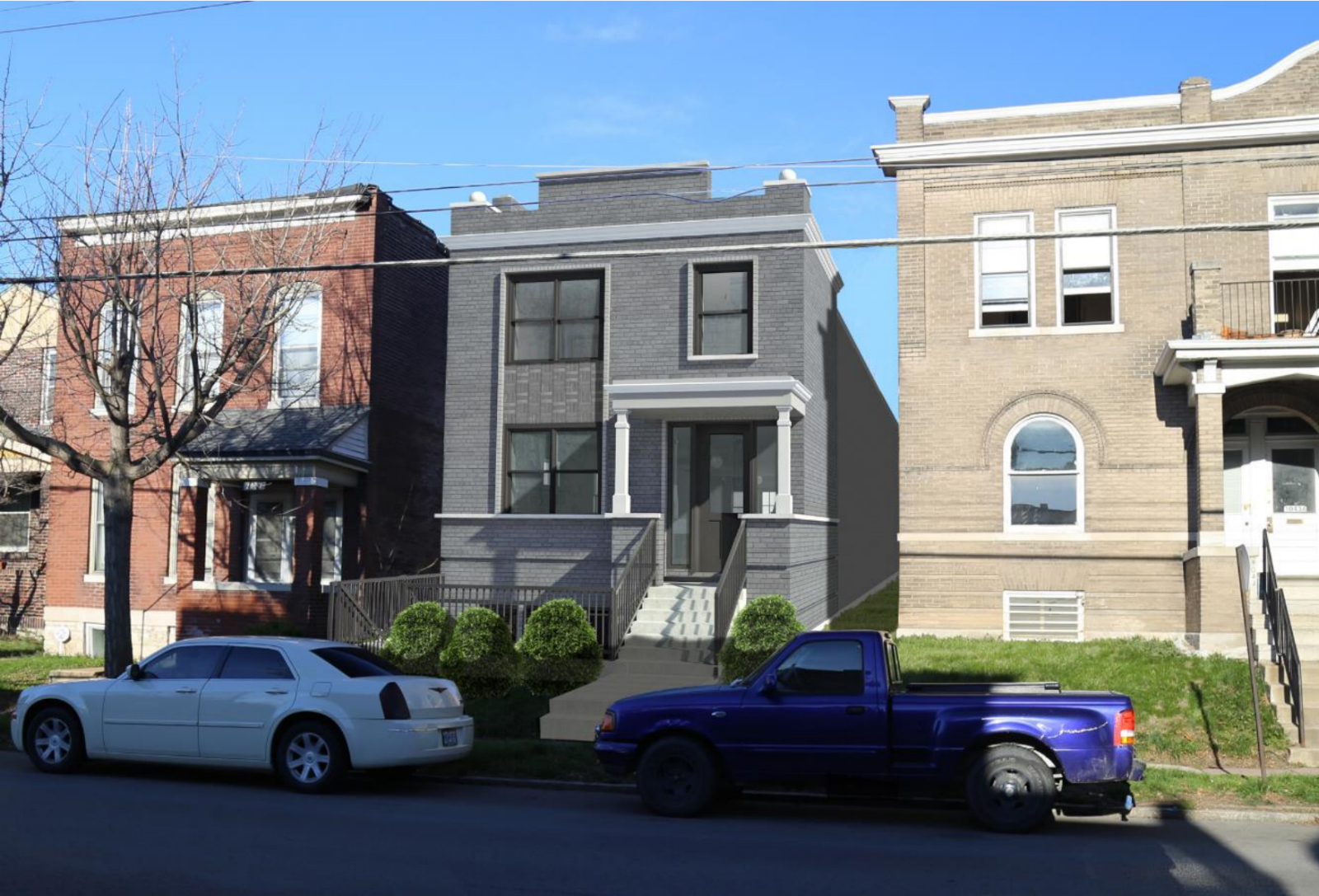 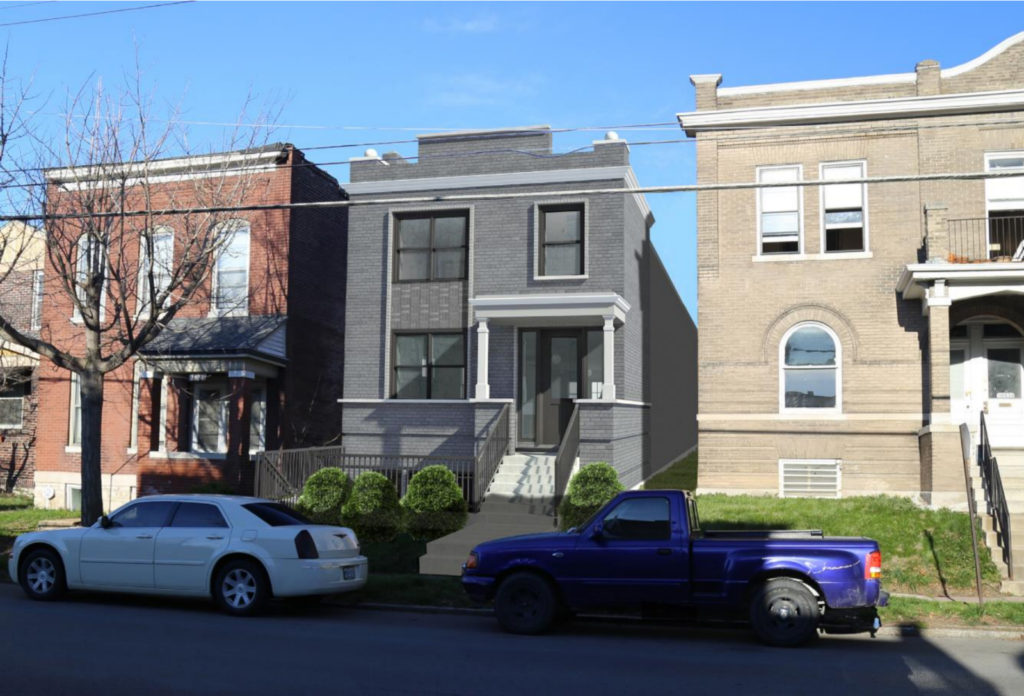 Development in The Grove (St. Louis City’s Forest Park Southeast neighborhood) continues its fine-grained progress. The larger the project, the more attention it generally attracts, but neighborhoods, and cities, are built by slower, methodical investment. This is what makes plans for 1041-43 and 1045 S. Taylor Avenue, just south of Gibson Avenue, important.

Developer Harinder Singh is requesting tax abatement be granted to two adjacent projects. The first, at 1041-43 S. Taylor would convert a 1907 four-family flat into two townhomes with a newly constructed garage behind. The units will be approximately 2,000 sf each. City records show the four-family building was purchased in December 2015 for $100,000.

Singh is also proposing new construction single family infill on the vacant lot immediately to the south at 1045 S. Taylor. Total investment for the two projects is estimated at $685,000 and is planned for summer 2016 occupancy. Killeen Studio Architects, well known for its residential infill in the city’s Benton Park area, and elsewhere, designed the residences. 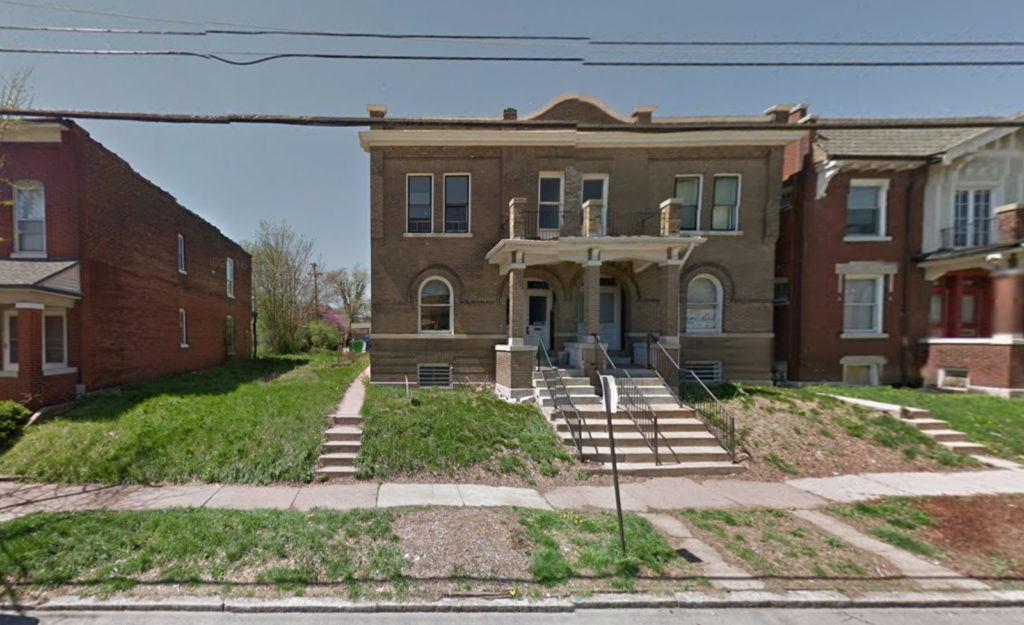