A proposal before the Clayton Architectural Review Board would put a new restaurant in the space at 101 S. Hanley vacated this past year by J. Bucks. The $2.5M plan for Orlando based Capital Grille would construct a 2,652 sf addition to replace the existing semi-circular restaurant entrance, and include a complete remake of the existing space. With the addition, the space will total more than 8,700 sf.

The restaurant would be the first Capital Grille in the St. Louis area. The company website lists 54 locations across the country. The location in Kansas City, on Jefferson Street at Country Club Plaza, has been open for a decade. Florida has the most locations, with 10. Chicago lists three, with other Midwest locations in Indianapolis and Cincinnati.

The original Capital Grille was founded by Edward P. “Ned” Grace III, in Providence, Rhode Island, in 1990. Capital Grille owner, Bugaboo Creek Steak House Inc., became a publicly owned company in 1994. In 2007 the chain was acquired along with RARE Hospitality, by Darden Restaurants for a reported $1.19B. The Capital Grille operates as part of Specialty Restaurant Group, a division of Darden. 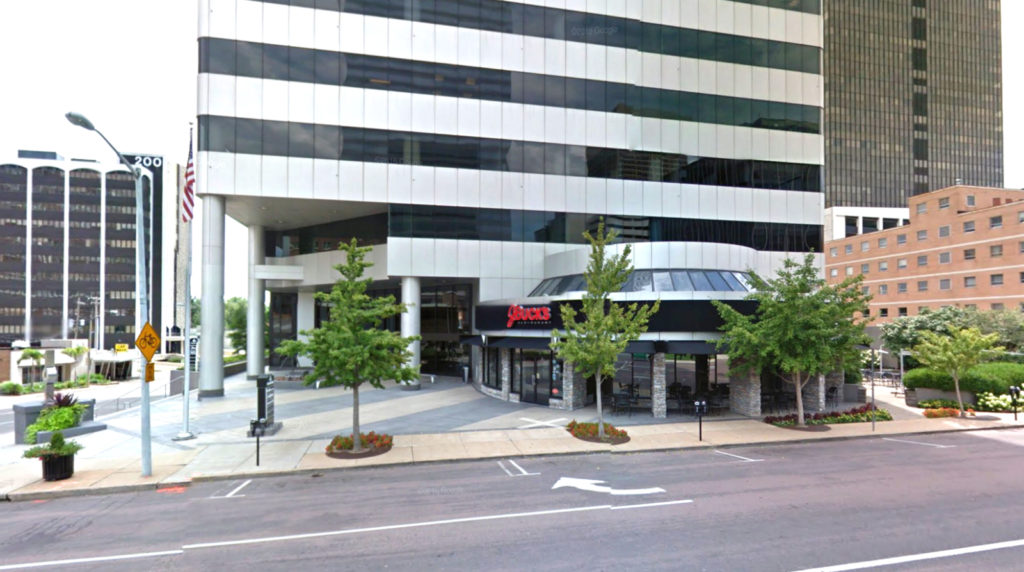 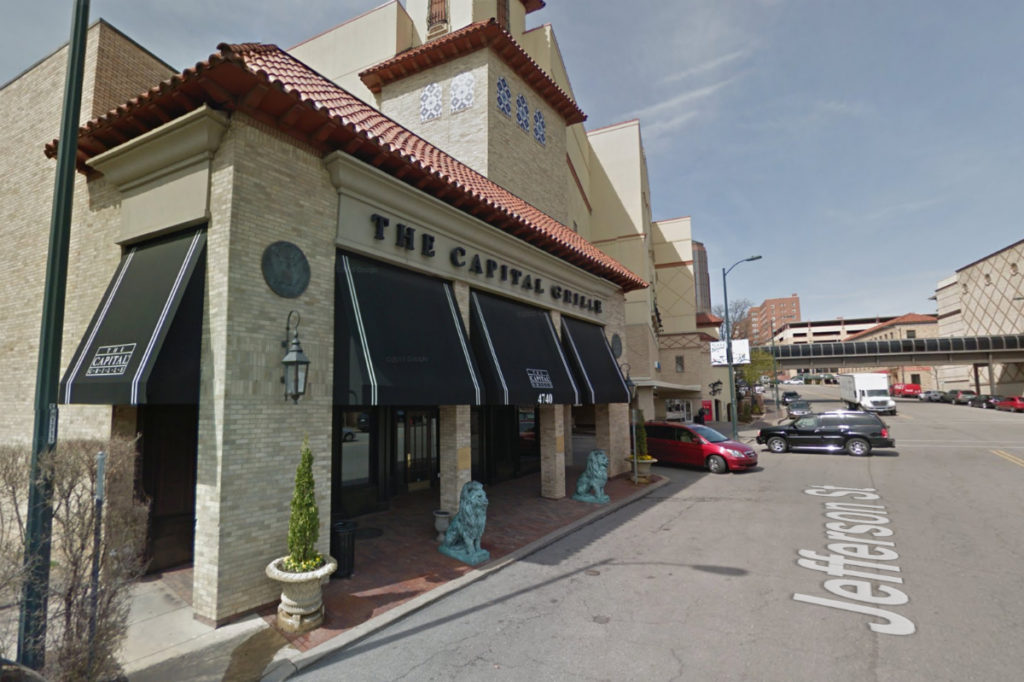 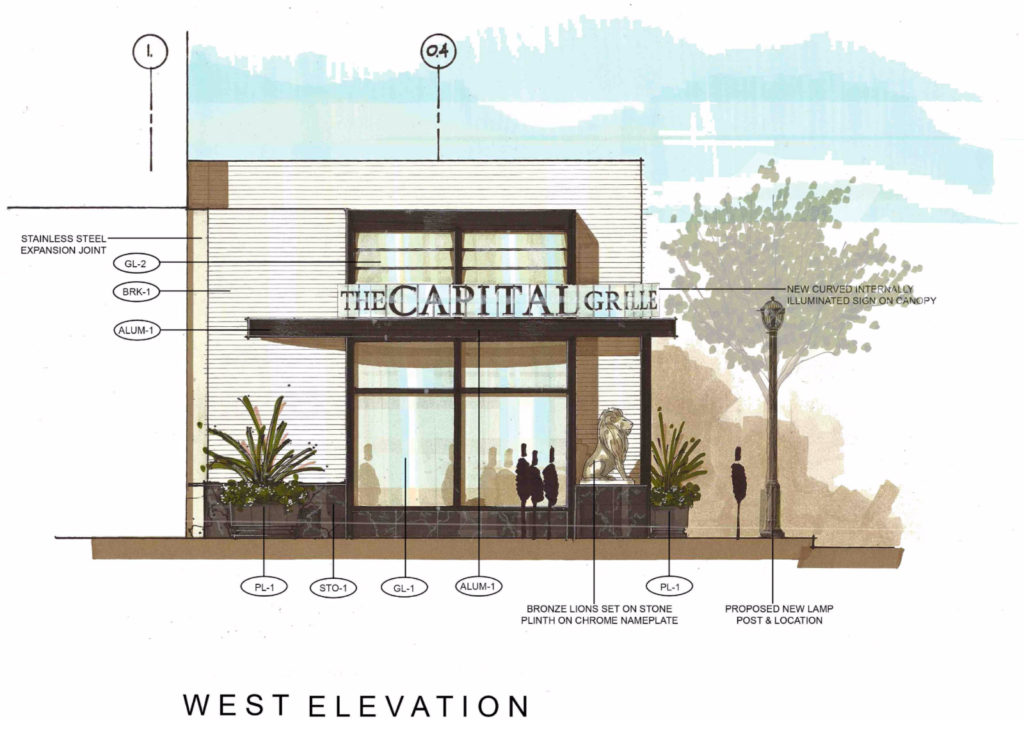 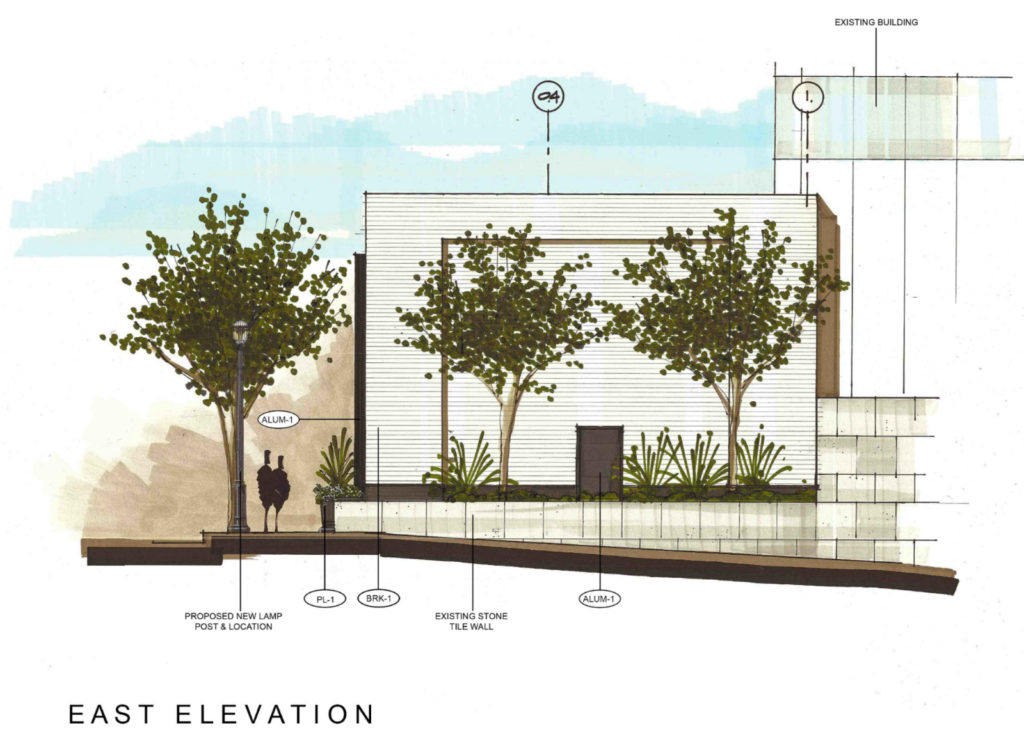 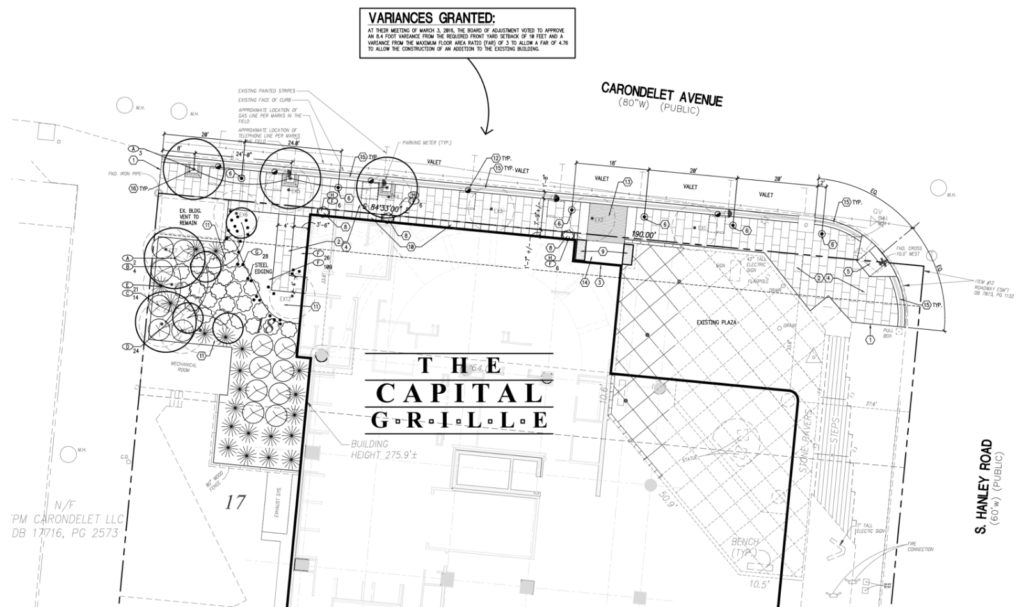 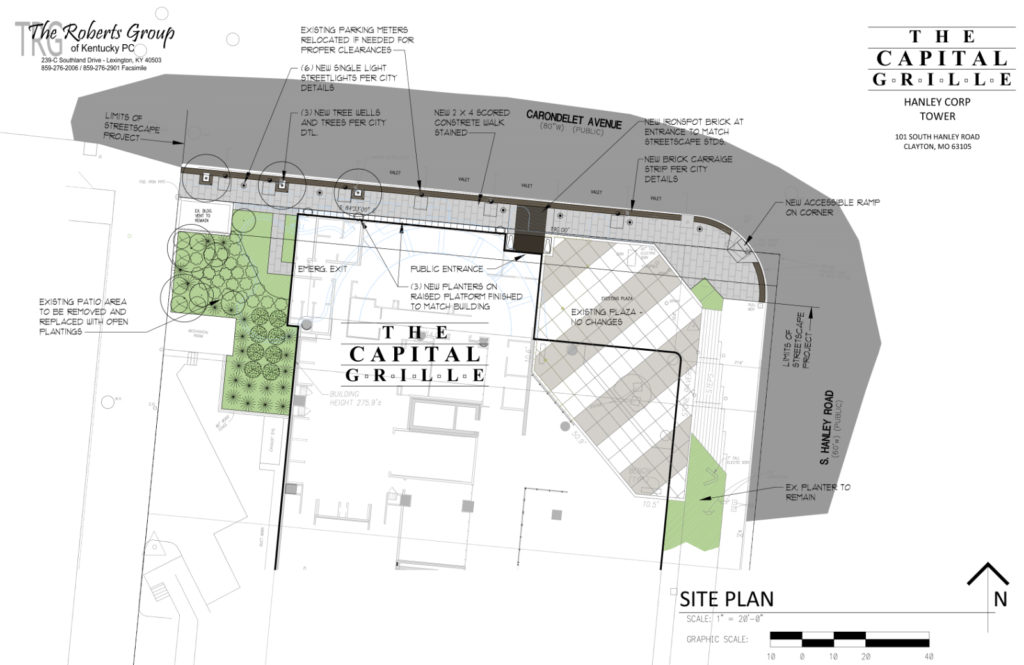 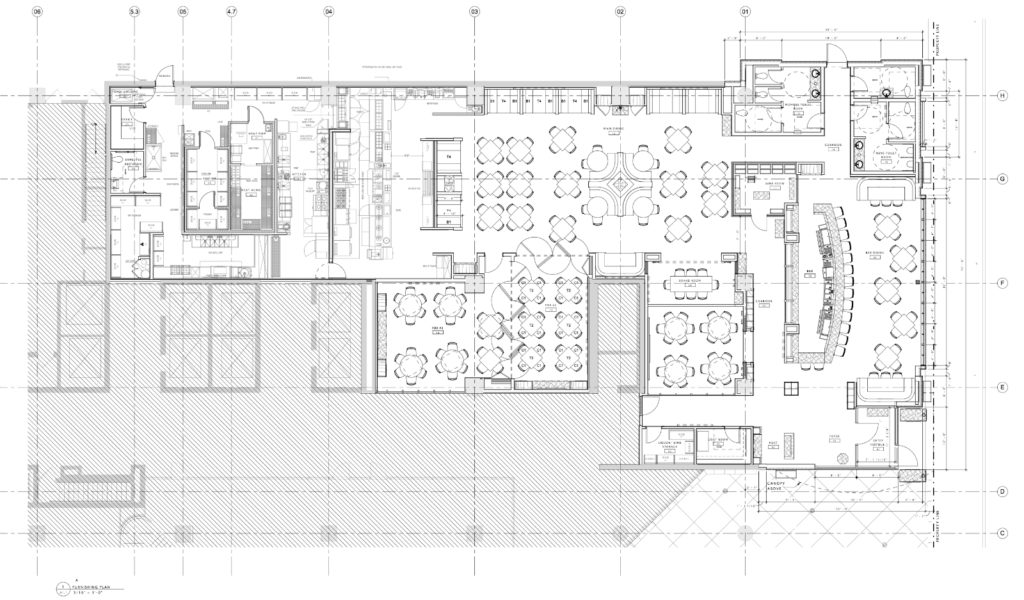