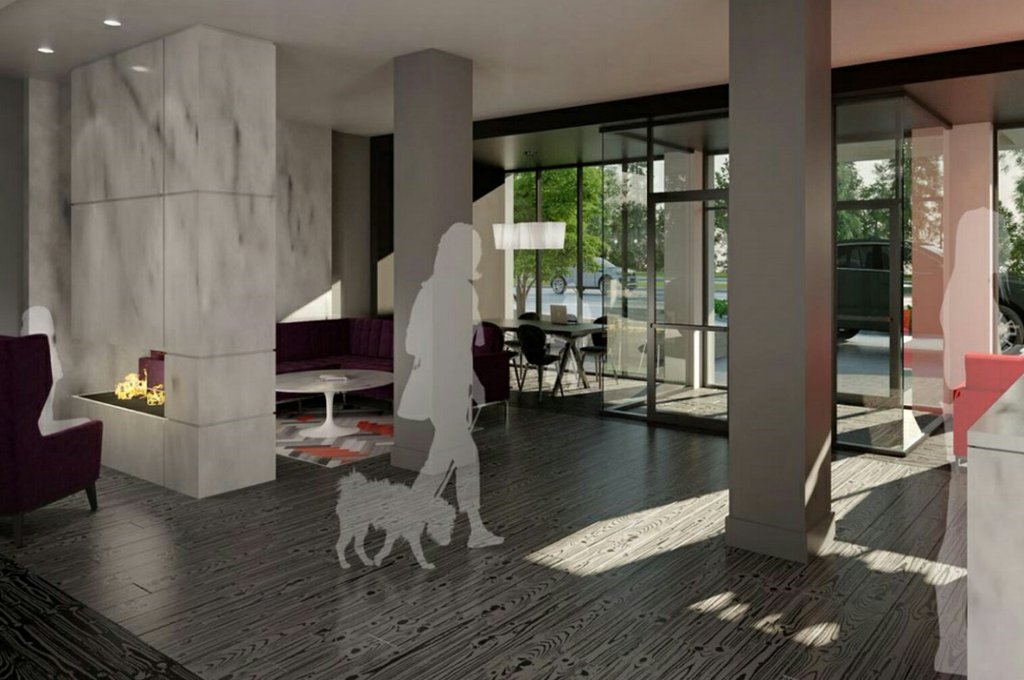 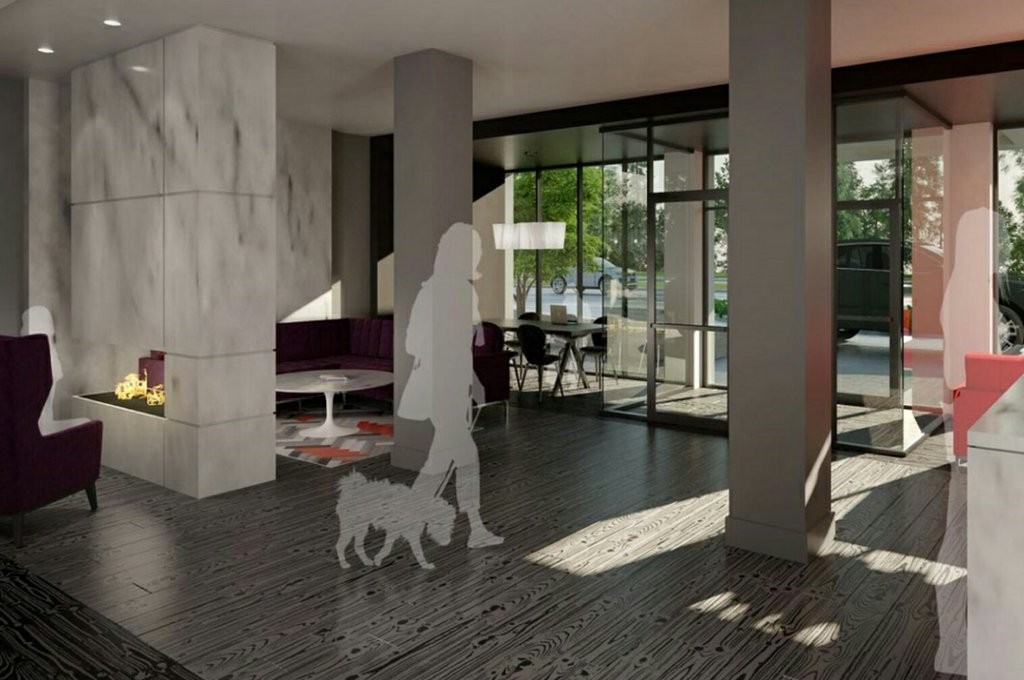 Since mid-March, more than $2M in permits have been issued for work on the Montclair on the Park apartments on Kingshighway in the Central West End. Completed in 1951, the Montclair was the first high-rise build in the neighborhood since the Park Plaza (1931). It would be followed by the Parc Frontenac a block to the north five years later.

Today, the Montclair is adjacent to several significant development projects as the $1B+ investment in the WUSM/BJC medical complex continues and Forest Park Parkway is brought to grade with Kingshighway. 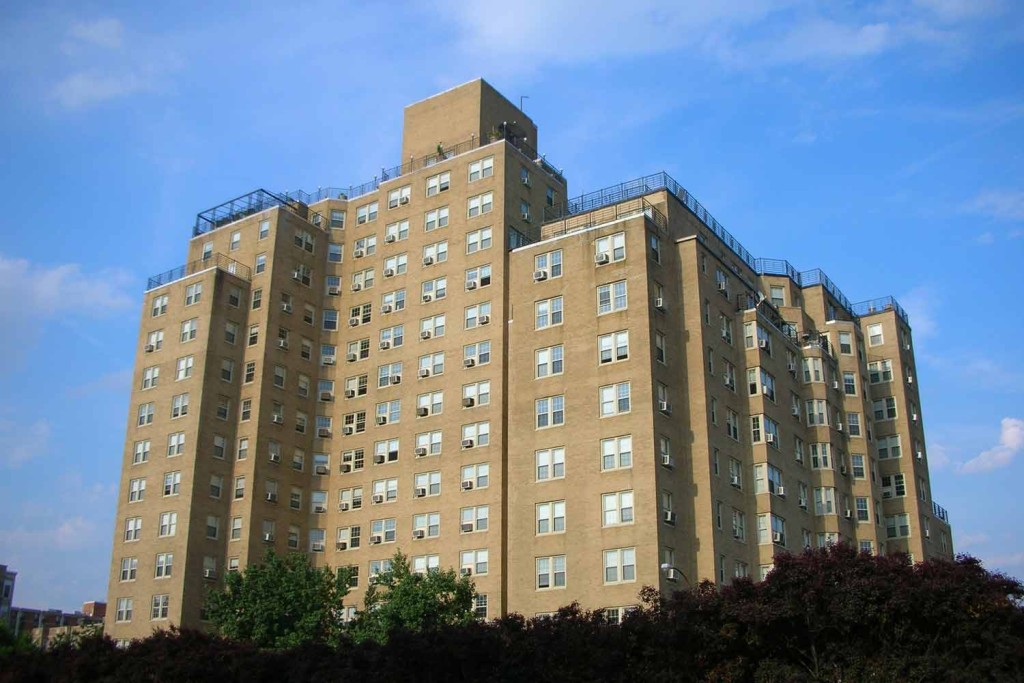