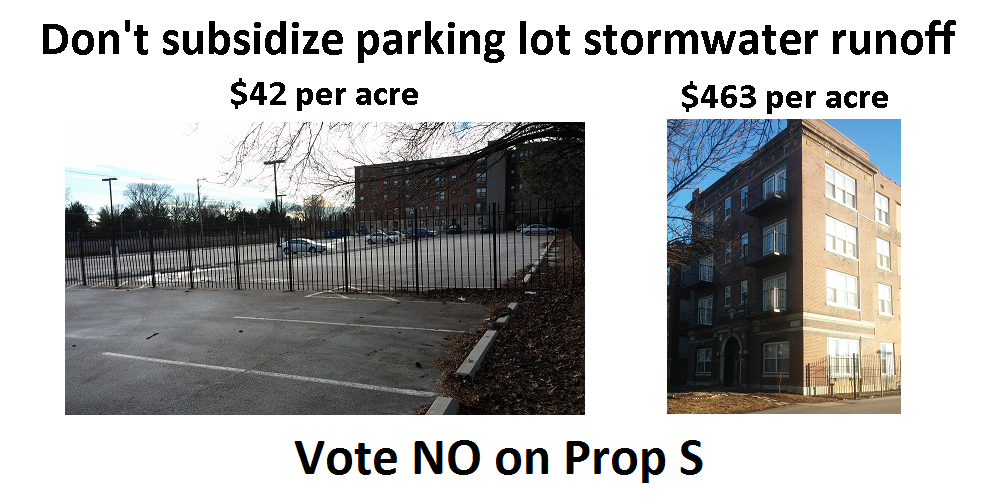 Two propositions by the Metropolitan Sewer District are on the April 5 ballot. As I outlined last year both are a bad idea.

Prop S would replace current stormwater property taxes and fees which are different in three areas of the district with a 0.1% per $100 assessed value property tax. Currently much of the outer reaches of the district have no tax, a quarter of the people and half the miles of stormwater sewers- a sure sign of long-term insolvency that is emblematic of post-WWII development patterns. It would provide a revenue stream for mounting maintenance needs for that area.

The problem is that it’s taxing the wrong thing. MSD should be seeking an impervious surface tax. After all that is what creates stormwater runoff, not the value of a property. This creates a subsidy for parking lots, big boxes, and other low-productivity land uses. Also, exempt, abated, and TIF’d property is off the hook. If passed, Prop S will set a bad precedent. As the system ages, costs will rise and increases to the property tax will be sought, further subsidizing poor land use choices. Vote NO on Prop S.

Prop Y is a $900M bond issue for the $4.7B in improvements mandated by the Federal government to stop sewage from overflowing into the rivers when there is heavy rain. Many older systems across the nation are coping with similar mandates. St. Louis’ is the biggest. The state and Federal government are providing no significant assistance. The mandate is just that – the work will happen whether the bonds are issued or not. I’d rather just pay for the work than pay for the work plus interest and underwriting fees. Slate covered how governments are routinely charged large fees for underwriting debt – Wall Street’s taxpayer scam: How local governments get fleeced — and so do you. 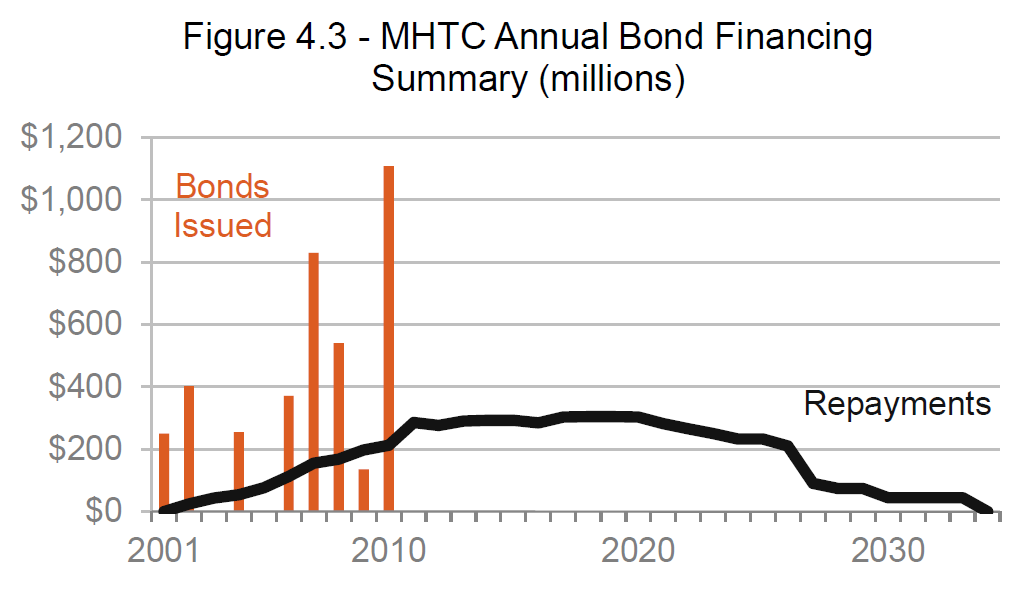 {We authorized MoDOT to issue $3.8B in bonds starting in 2001 instead of just raising the gas tax or some other revenue source. As of 2013 we still had $3.7B to pay in principal and interest. It looks like we had paid about $2B up to that point}

The bonds would spread the cost of the work, interest, and fees out over the term of the bonds so sewer bills will be lower in the near-term but over the length of the bonds they will be higher. There are other things we could spend $100Ms on in St. Louis rather than send it out of the region in interest and fees. MoDOT is experiencing this now. It expanded roads via a bond issue last decade and now the interest payments are crowding out needed maintenance and replacements. 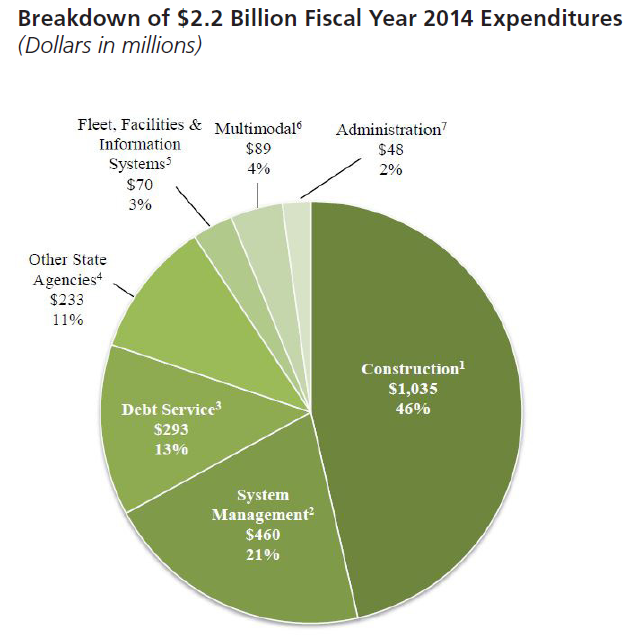 Unless you plan on moving away or dying soon, think there will be high inflation in the future, or just can’t handle steeper increases in bills in the near-term, I implore you to think for the long-term – vote NO on Prop Y. 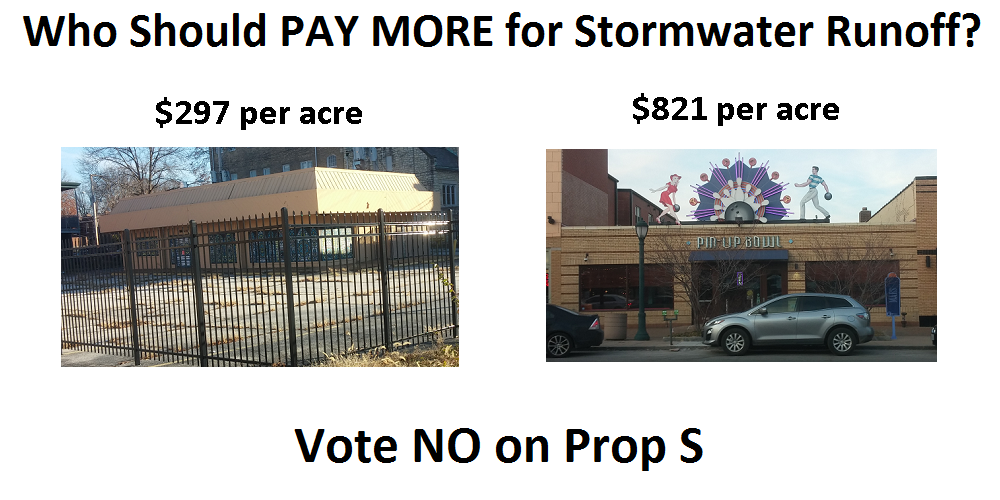 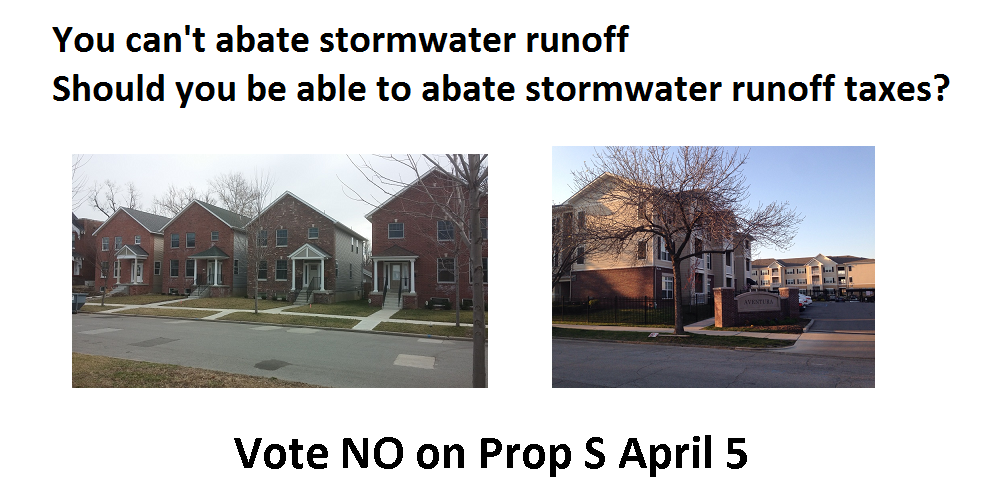 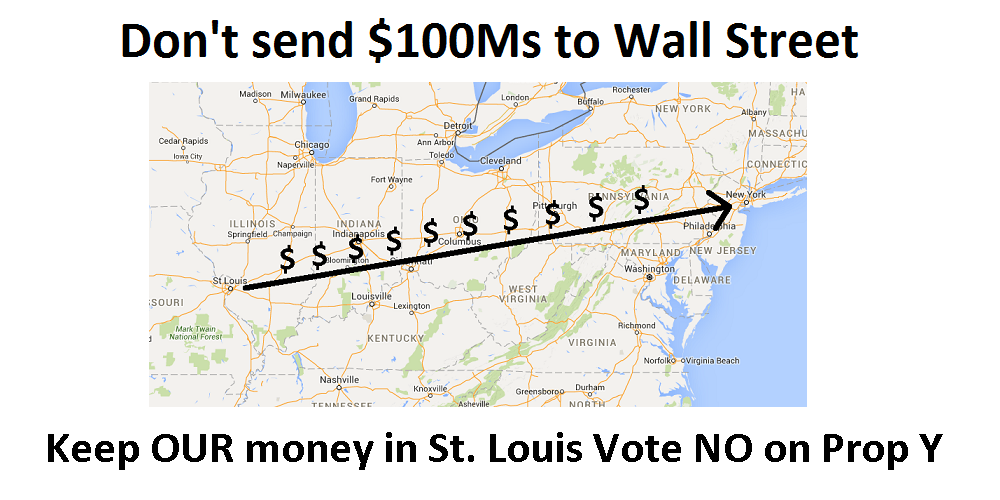 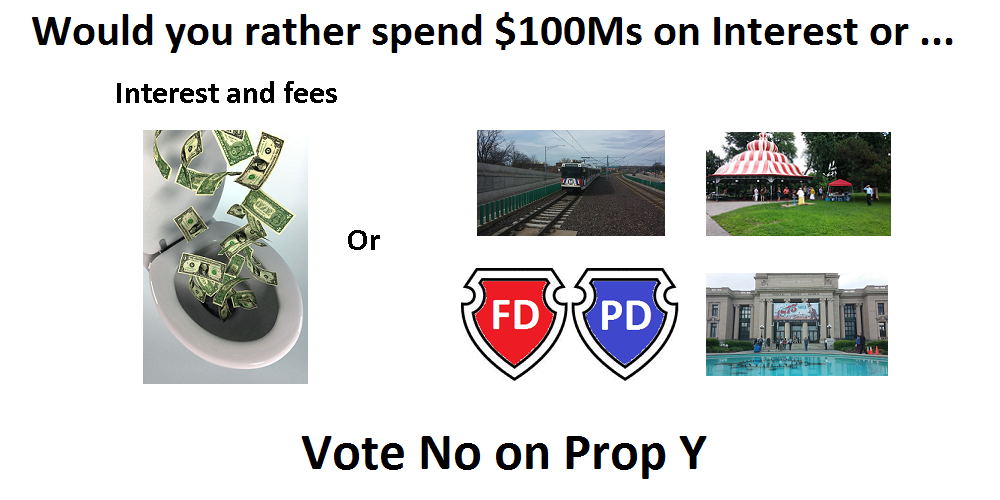 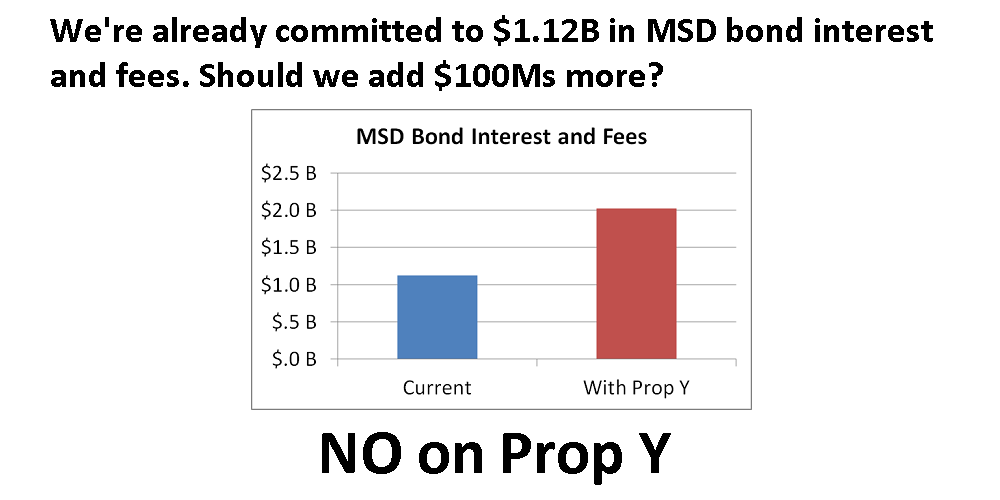 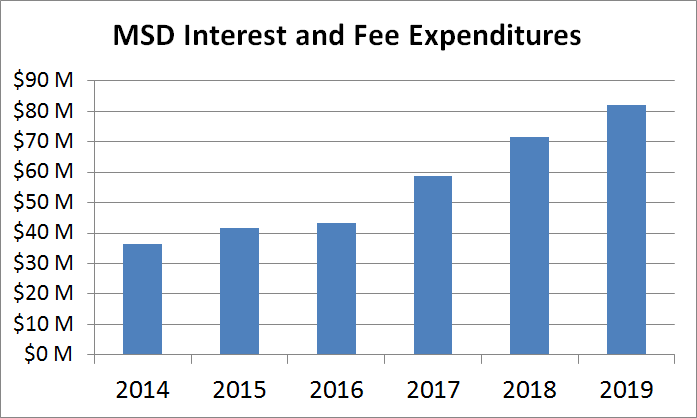