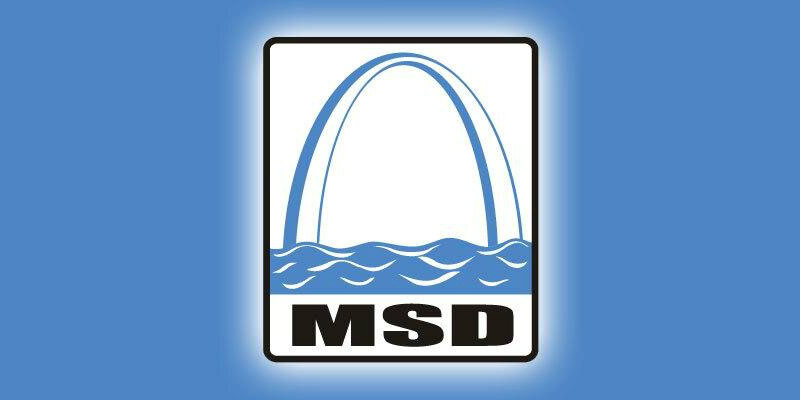 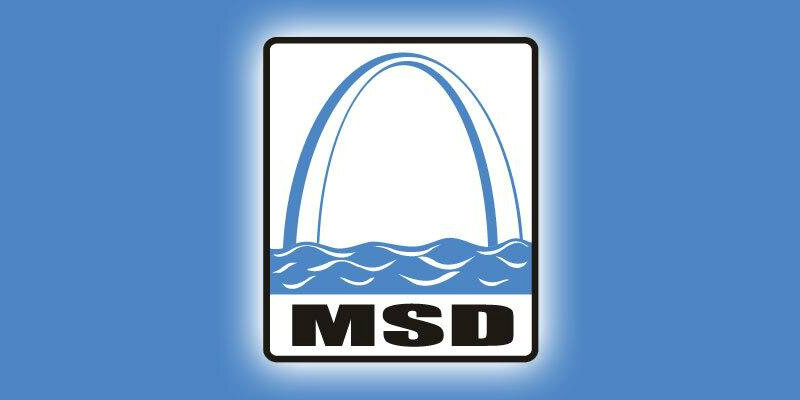 The Metropolitan Sewer District, MSD, (the only victory to come from a Board of Freeholders proposal) is considering another bond issue to pay for its mandated $4.7B in sewer improvements as well as a system-wide 12 cent per $100 assessed value property tax to pay for stormwater improvements.

Yet another bond issue could be on the ballot soon. Voters approved a $945M bond issue in June of 2012. Voters could be asked next year to approve $918M more. This will go to pay for the Federally mandated $4.7B in sewer improvements. The region kicked the can down the road for decades and now it’s time to pay the piper. Previous generations refused to pay up and have died or moved away. They’ve left us the bill. We should start paying for things, not pay for things plus interest. Let’s stop this irresponsible behavior.

MSD had instituted a stormwater fee based on the amount of impervious land on a property. The Missouri Supreme Court declared it a tax that voter’s should have approved and threw it out. MSD had the right idea- the more runoff your land produces, the more you pay.

But the need to deal with stormwater runoff continues. MSD’s latest idea is a 12 cent property tax. There are already such taxes at varying amounts around the district. Some pay more; most pay less. This would even them out.

But it has significant shortcomings. A stormwater property tax subsidizes inefficient land uses like large parking lots and big single story buildings and punishes efficient ones. As we saw when comparing West Florissant to Downtown Maplewood, post WWII development patterns are inherently low value and burden us with expensive infrastructure. They also generate much more stormwater runoff. A stormwater property tax incentivizes the wrong development patterns.

Another weakness of a stormwater property tax is that tax- exempt properties like government-owned stadiums such as the Edwards Jones Dome and the proposed north riverfront stadium, Federal, state, local government facilities like the proposed NGA facility sites, and universities wouldn’t pay any stormwater property tax. These often take up a lot of land and should chip in.

Whether the bond issue passes, the sewer work will be done. The bond issue is the latest chapter in intergenerational theft. A stormwater property tax is the latest chapter in taking wealth from the efficient, traditionally-built, high productivity places to subsidize wasteful, speculative, and damaging land uses. Both MSD proposals should be rejected.