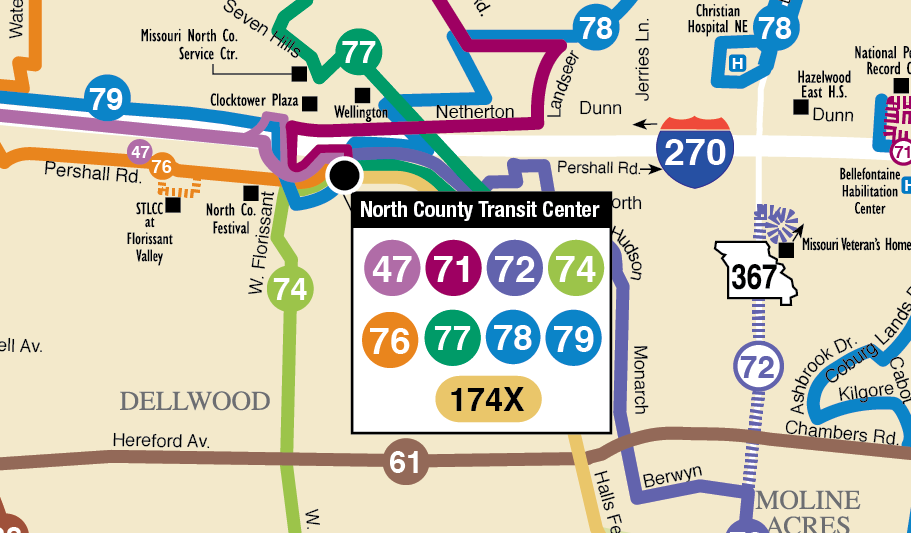 Metro is celebrating the opening of the $10.2M North County Metro Transit Center and a reconfiguration of bus routes to take advantage of it. North St. Louis County is Metro’s fastest-growing customer base. This growth tracks with growing poverty in the area. The fact that the transit center is located in Ferguson is a feather in our cap. Less celebratory is what it really means. The reconfiguration is a symptom of the problem, not a treatment. The problem being development patterns that are too spread out. 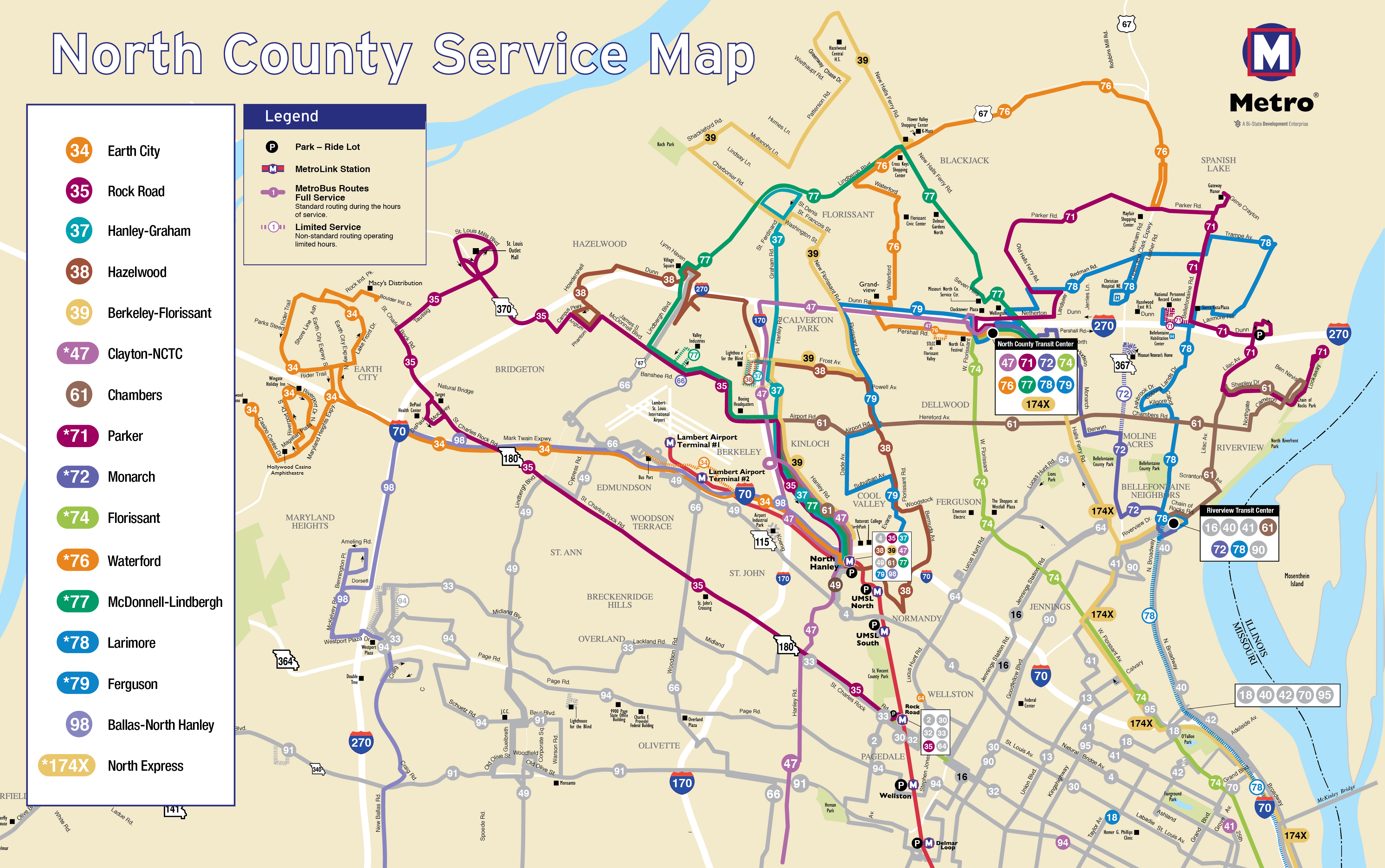 Seeking to serve the poor is a commendable goal for Metro. Reliable access to work is way better than being stuck at home leading to other more costly ills. Being poor in walkable places is tough enough. Being poor in auto-oriented ones is much tougher. Spread-out development patterns are incompatible with being poor. The sunk cost for transportation in time and money crowds out food, childrearing, health care, education, housing, etc. Forcing the poor to drive, often poorly maintained cars, also makes them siting ducks for just as poor municipalities, burdened with fragmentation costs in a declining tax base, fighting for self preservation. 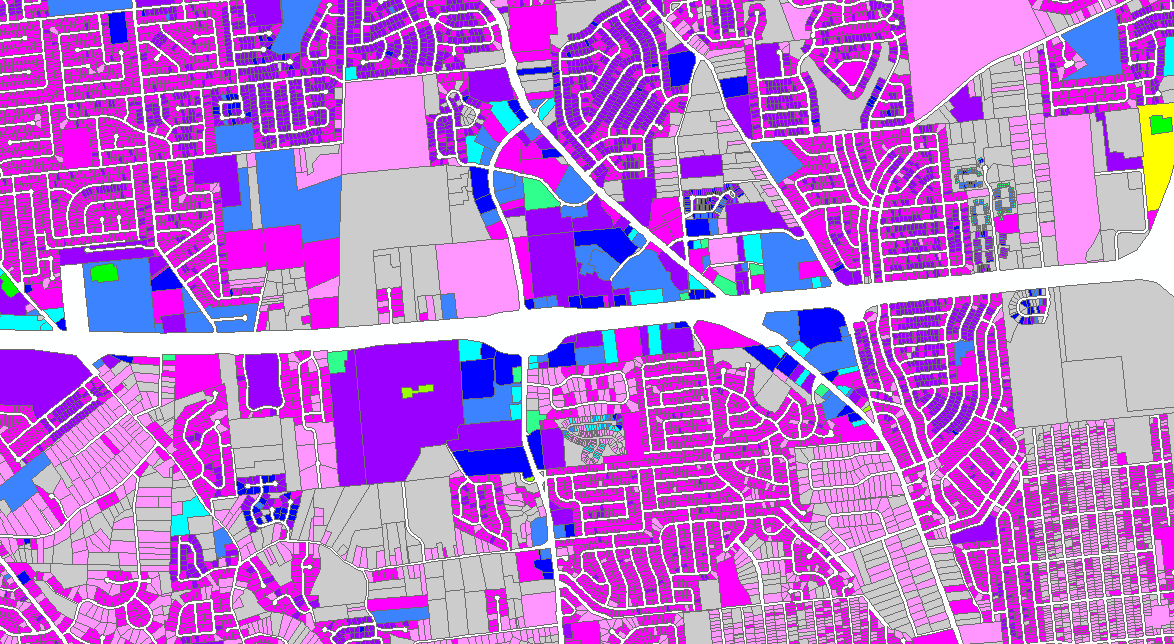 We already can’t afford the infrastructure serving spread-out areas. The land is hopelessly low-yielding. We see that materializing in the Hazelwood School District’s budget woes. While auto-orientation takes a bite out of household budgets, it also renders the entire community house poor. The cost to maintain all the public and private infrastructure crowds out other spending and wealth accumulation.

I can tell you that the top-performing all-day routes in most networks I’ve studied (top performing in riders per unit of service) are mostly high-frequency routes in dense areas. Both the frequency and the density are important. And in most cases, the threshold of “high frequency” is around every 15 minutes all day. Lower frequencies are usually associated with much lower performance. {How Frequent is Freedom? – Jarrett Walker – Human Transit}

We also can’t afford adding transit on top of it. In serving extent to areas incompatible with transit, frequency (aka convenience, freedom) is sacrificed making the system as a whole worse for everyone.

To be clear, I’m not saying Metro shouldn’t have done this. I’m saying it’s not a treatment for the real problem of unsustainable development patterns. The right treatment is for people, jobs, and amenities to be closer together. When we choose to change the policies that encourage us to move further away from everything else, we will be on the road to recovery.

This Video from Forward Through Ferguson better explains the cycle than my prose ever could.