Sometimes the history and future of St. Louis collide in an interesting way. The city is becoming known as a growing center for a wide range of technology related start-up companies and jobs. It also has an incredible built environment of Mid-Century Modern architecture, and a legacy of social and professional clubs.

In the city’s Central West End, where more than a billion dollars is being invested by Washington University in St. Louis and BJC Healthcare, and the Cortex innovation district is adding companies and jobs at a fast pace, the Engineers’ Club of St. Louis can feel a bit dated. An overdue $3M re-branding and renovation seeks to change that. 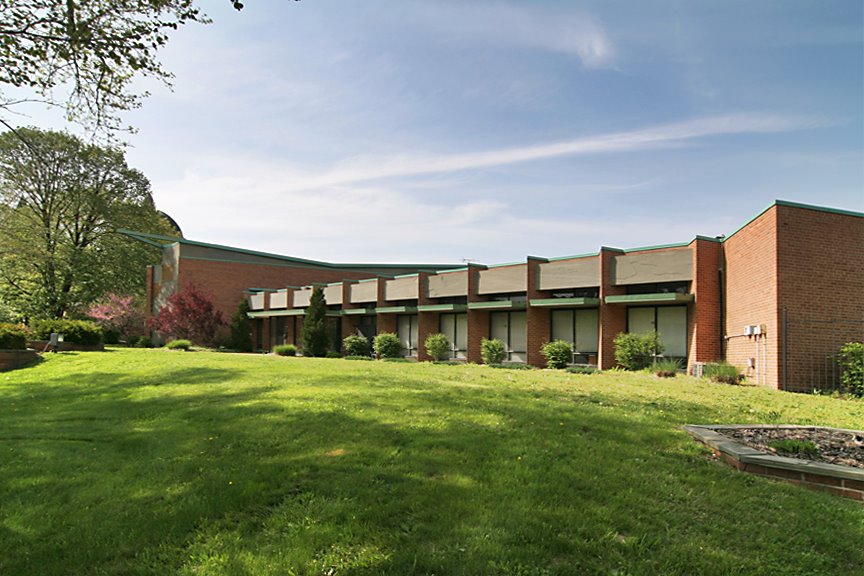 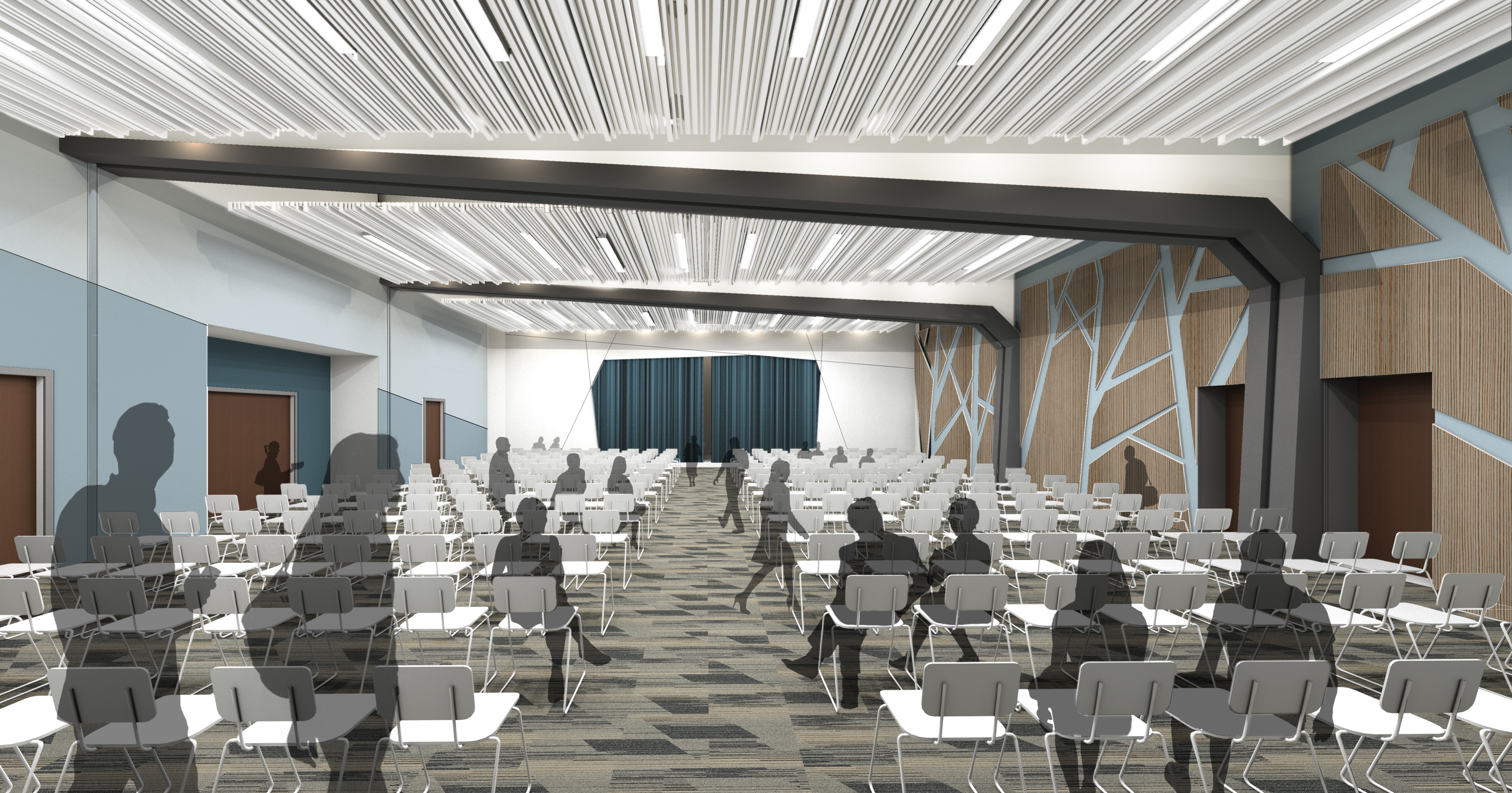 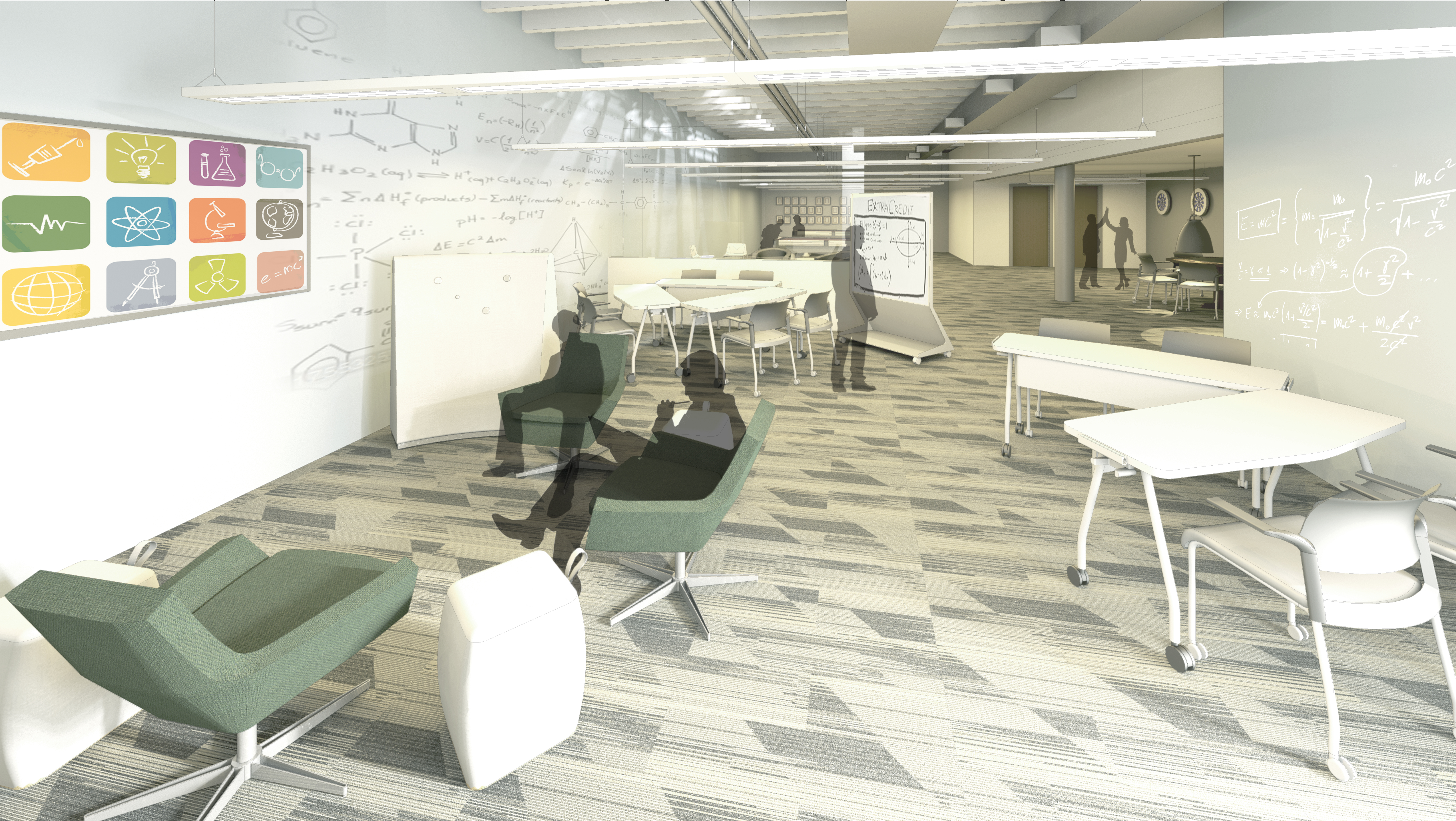 A rejuvenated facility will be one component to help attract a younger membership and remain engaged with the evolving engineering and technology landscape. My own anecdotal experience from attending a single event at the club, is that, just like other social or professional affinity clubs, the organization would do well to attract a younger, more diverse demographic. The building itself won’t solve this dilemma, but as-is, it certainly doesn’t help. 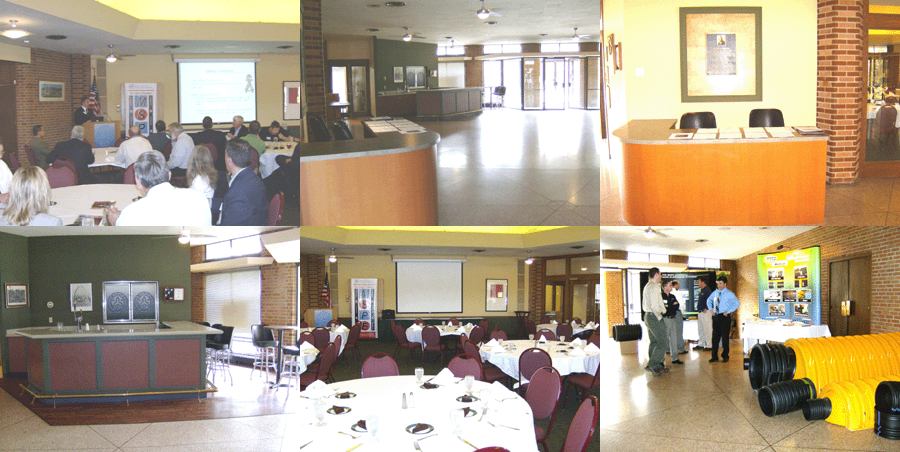 The project, designed by Remiger Design, is set to break ground in spring 2016. Additional phases will include a redesigned fellowship hall, a new STEM (science, technology, engineering and math) learning facility and updates to the exterior of the building. The existing building, at 4359 Lindell, was designed by Russell, Mullgardt, Schwarz & Van Hoefen and completed in 1959. The building was recently included in a Mid-Century Modern architecture survey by the City of St. Louis, and is just one of many good examples of of that era along Lindell Boulevard.

As social events such as Venture Cafe have exploded, and hack-a-thons of one sort or another seem to happen every weekend, an organization such as the Engineers’ Club is forced to evolve. The renovation aims to create a more flexible, modern space in which to collaborate with 30 affiliated organizations, partner with local schools and businesses and encourage greater student development in STEM.

The Engineers’ Club of St. Louis was organized in December 1868 and is the third oldest engineering society in the nation. According to the organization’s website, in addition to engineers, its membership includes architects, executives and business administrators, as well individuals in the technical, scientific, educational, marketing and legal fields. 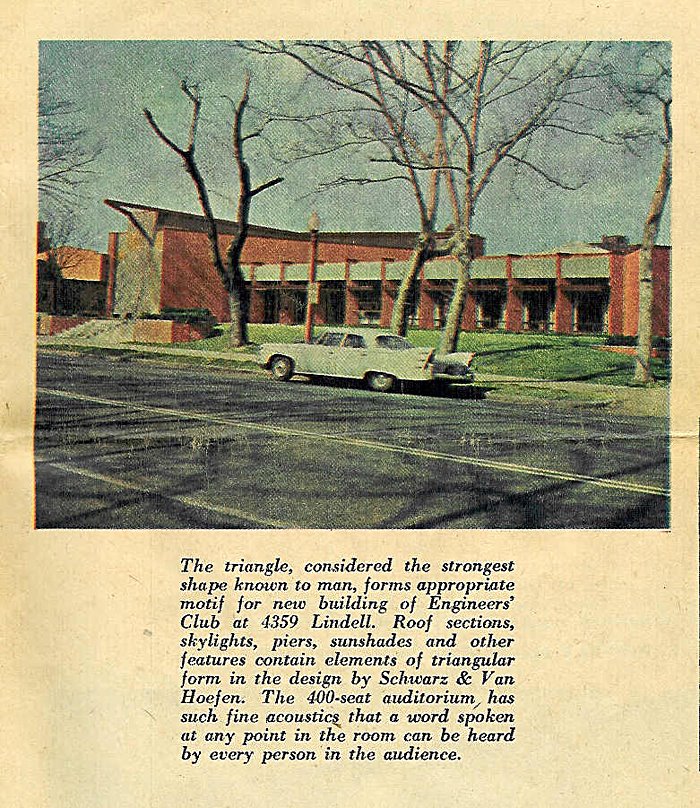 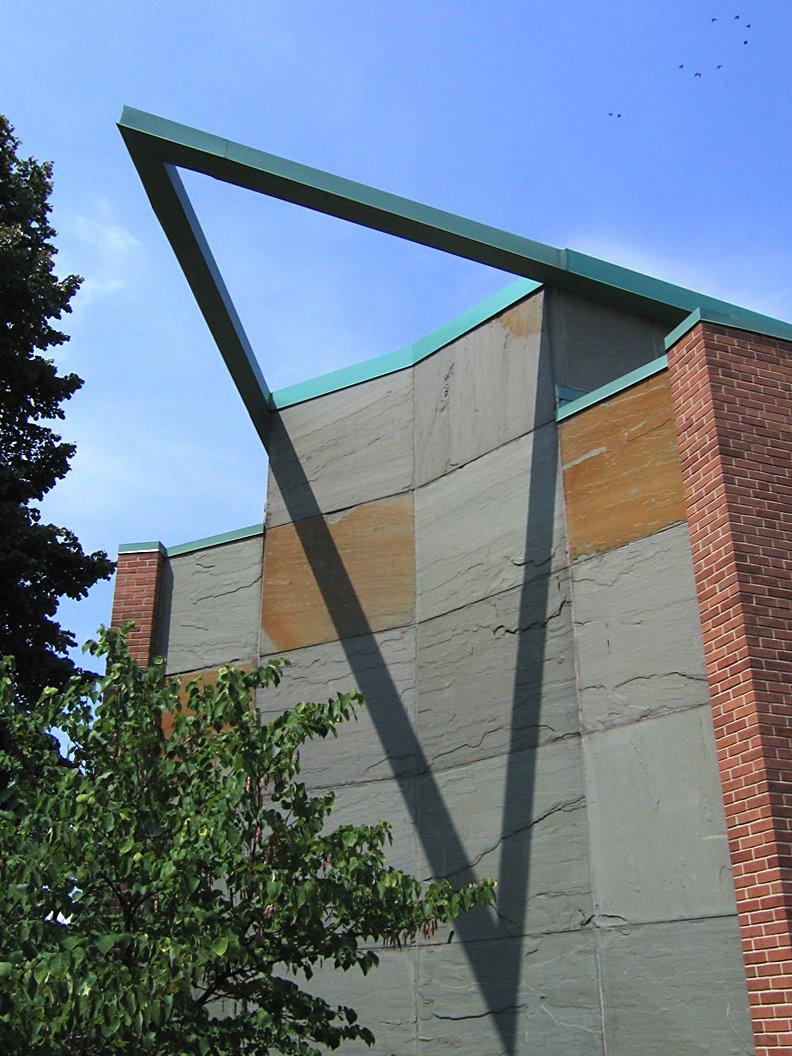 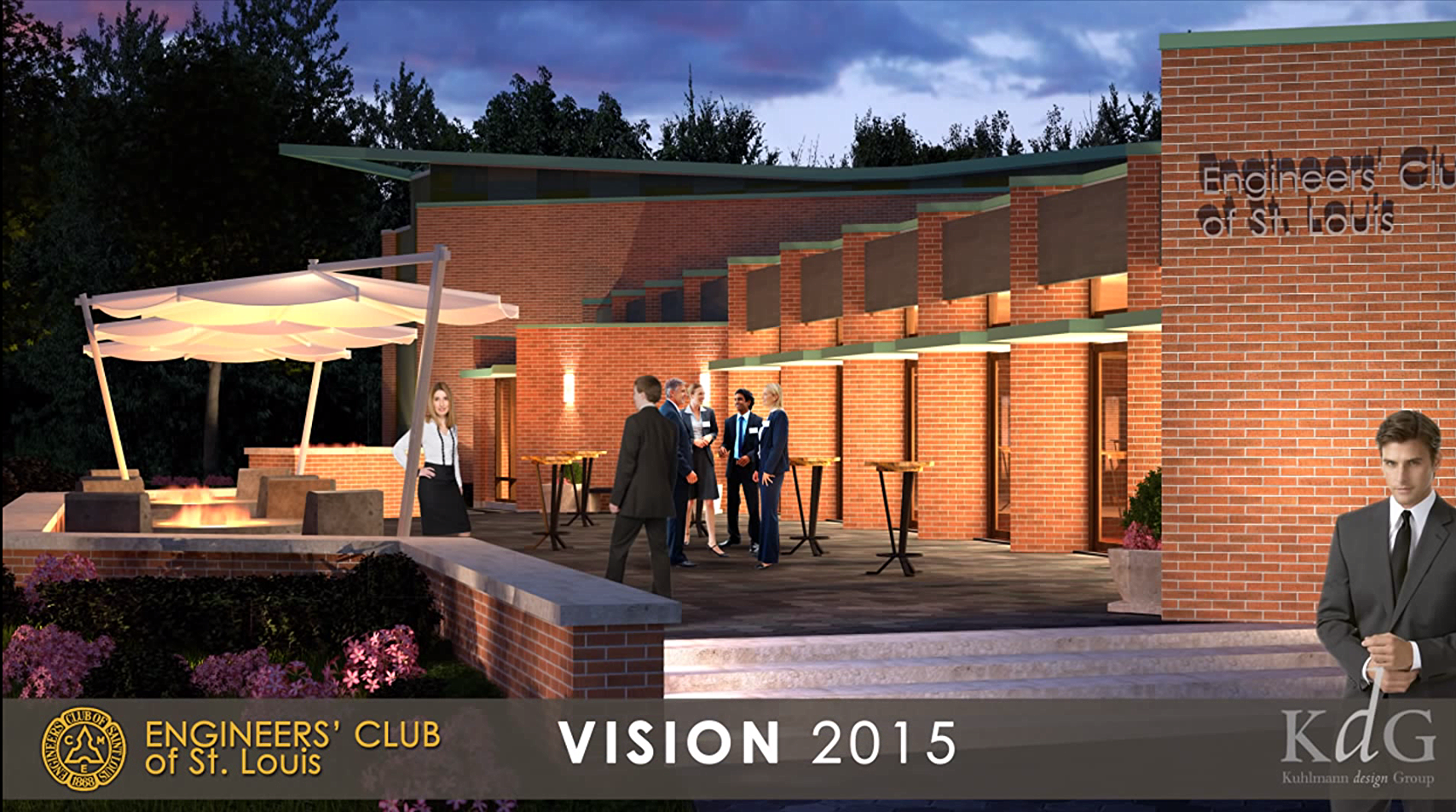 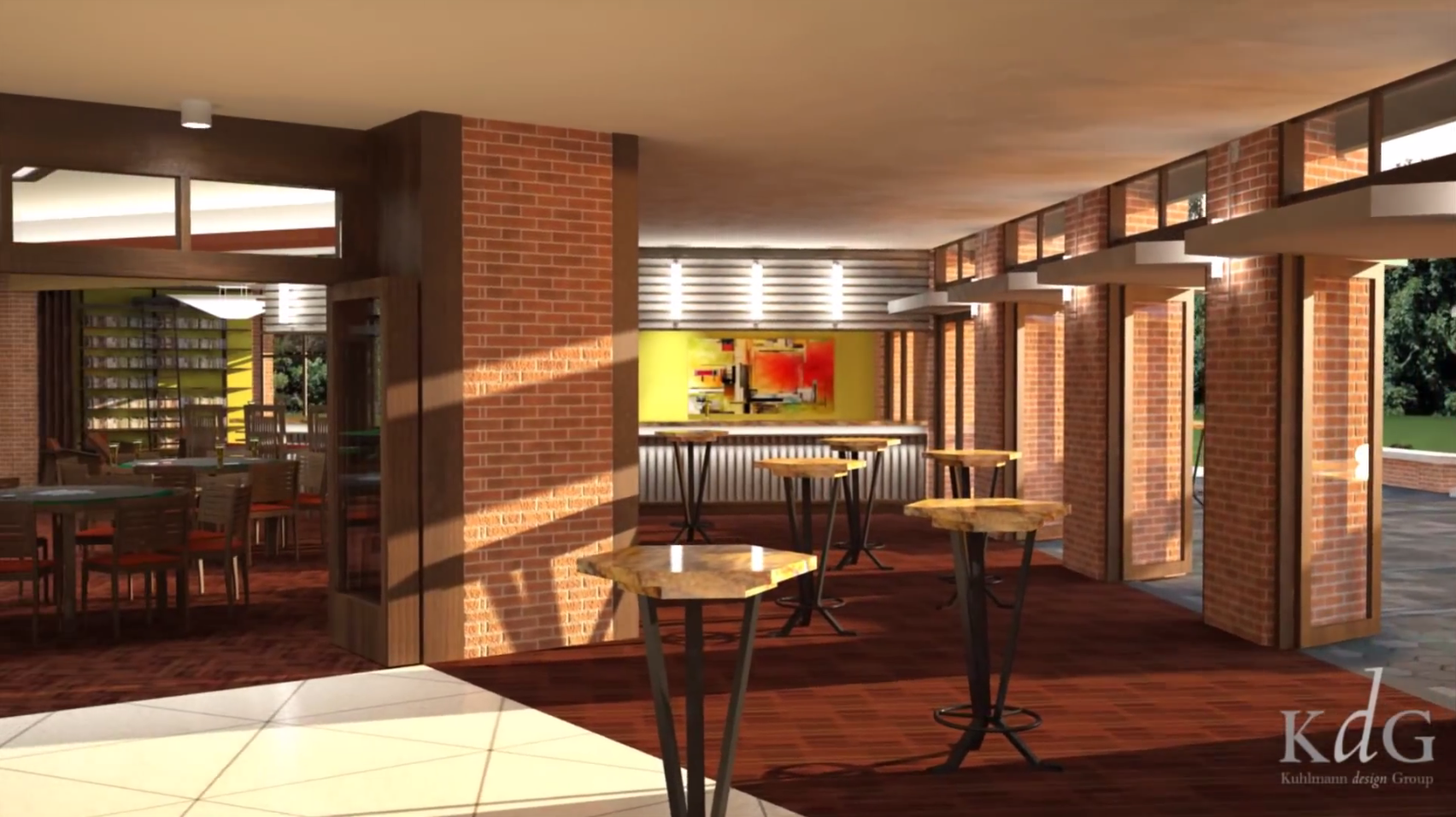 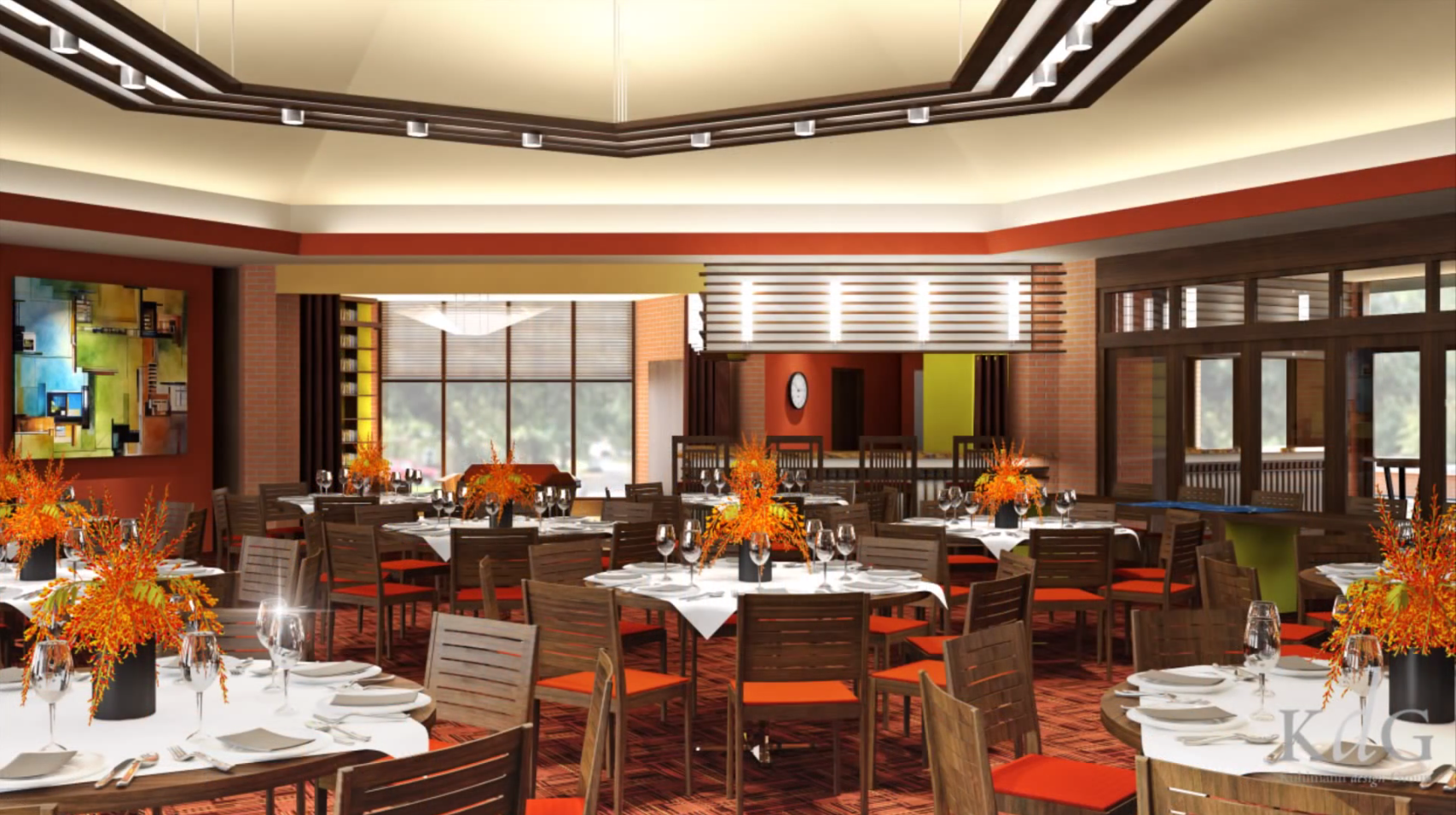 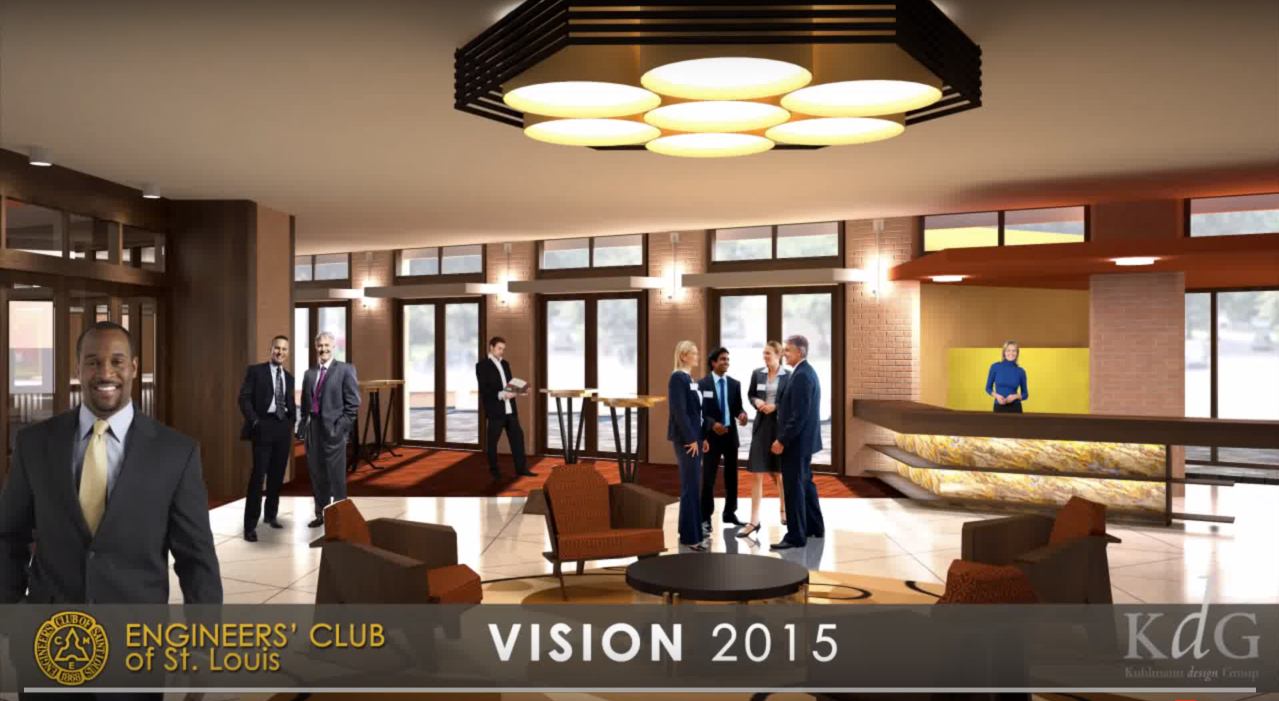