The City of St. Louis Preservation Review Board recently gave the go ahead for four infill homes in the historic Benton Park neighborhood. The proposals received preliminary approval with the stipulation that final drawings, materials and colors be reviewed and approved by the city’s Cultural Resources Office.

The projects represent another round in what is an ever-evolving considering of contemporary infill in our city’s historic districts. Conceived as a regulatory tool to require adherence to established historic building forms and detail, some elements are being challenged regularly.

{2858-62 Indiana Avenue – project site at bottom, opposite streetscape at top} 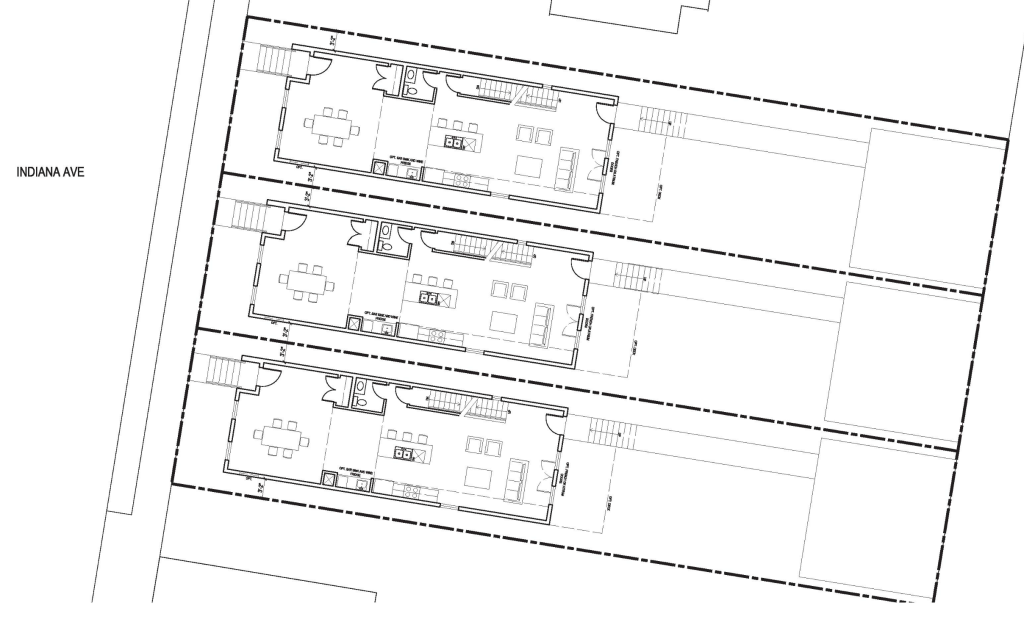 At issue is what makes for appropriate infill in historic districts? General considerations include facade materials, building height, setback, roof shape, windows and doors, and more. But infill that meets these requirements can still be of cheap quality and appear misplaced.

As building materials, energy systems, and design changes, should historic preservation standards? Should new construction in the city be required to use brick? Should solar panels be allowed? Is the conversation different for Lafayette Square than it is for the North I-44 Historic District (yes, that’s an historic district named after the Interstate that destroyed much of it)?

These homes from UIC walk the line of contemporary and historic, with a heavy lean toward historic in order to win city approval. The contemporary window element on the facade is very similar to some alterations that can be found in the city’s historic Central West End, and other neighborhoods. 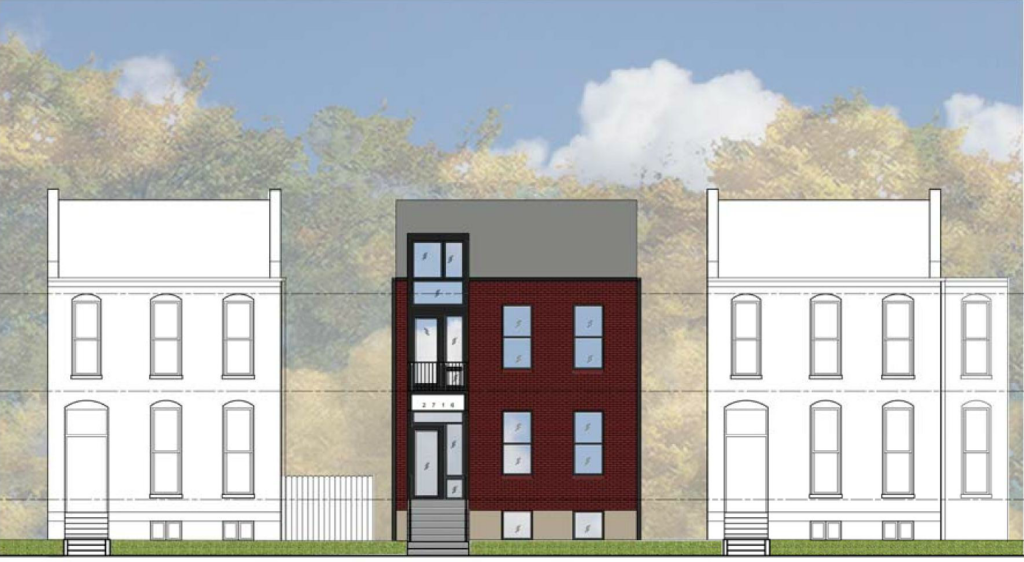 {2716 Indiana Avenue – project site at bottom, opposite streetscape at top} 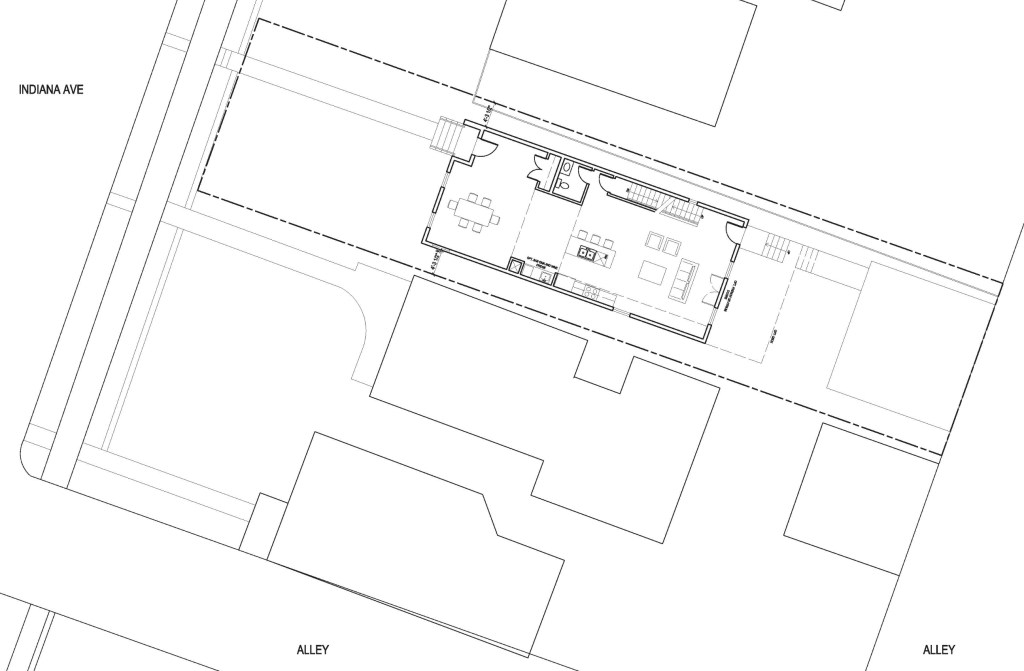 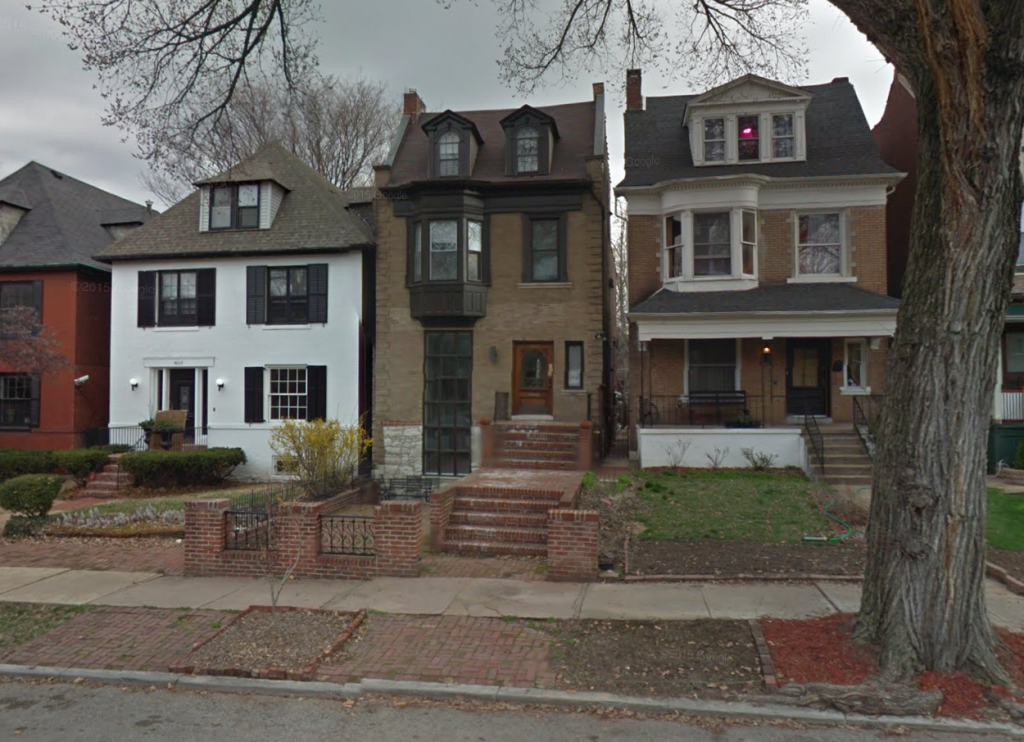 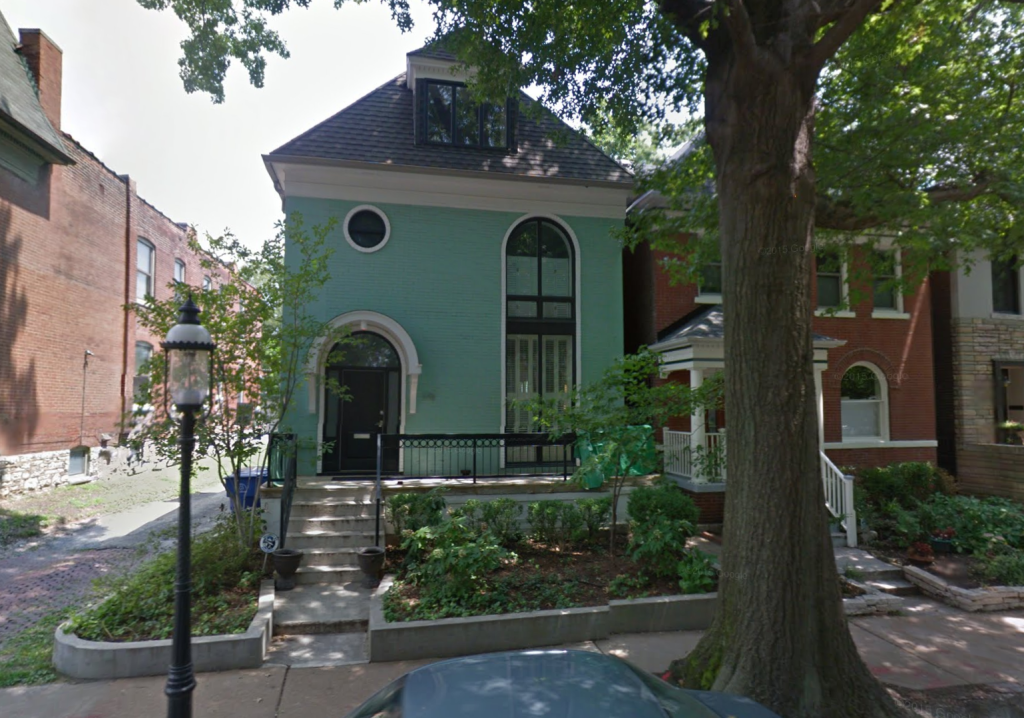