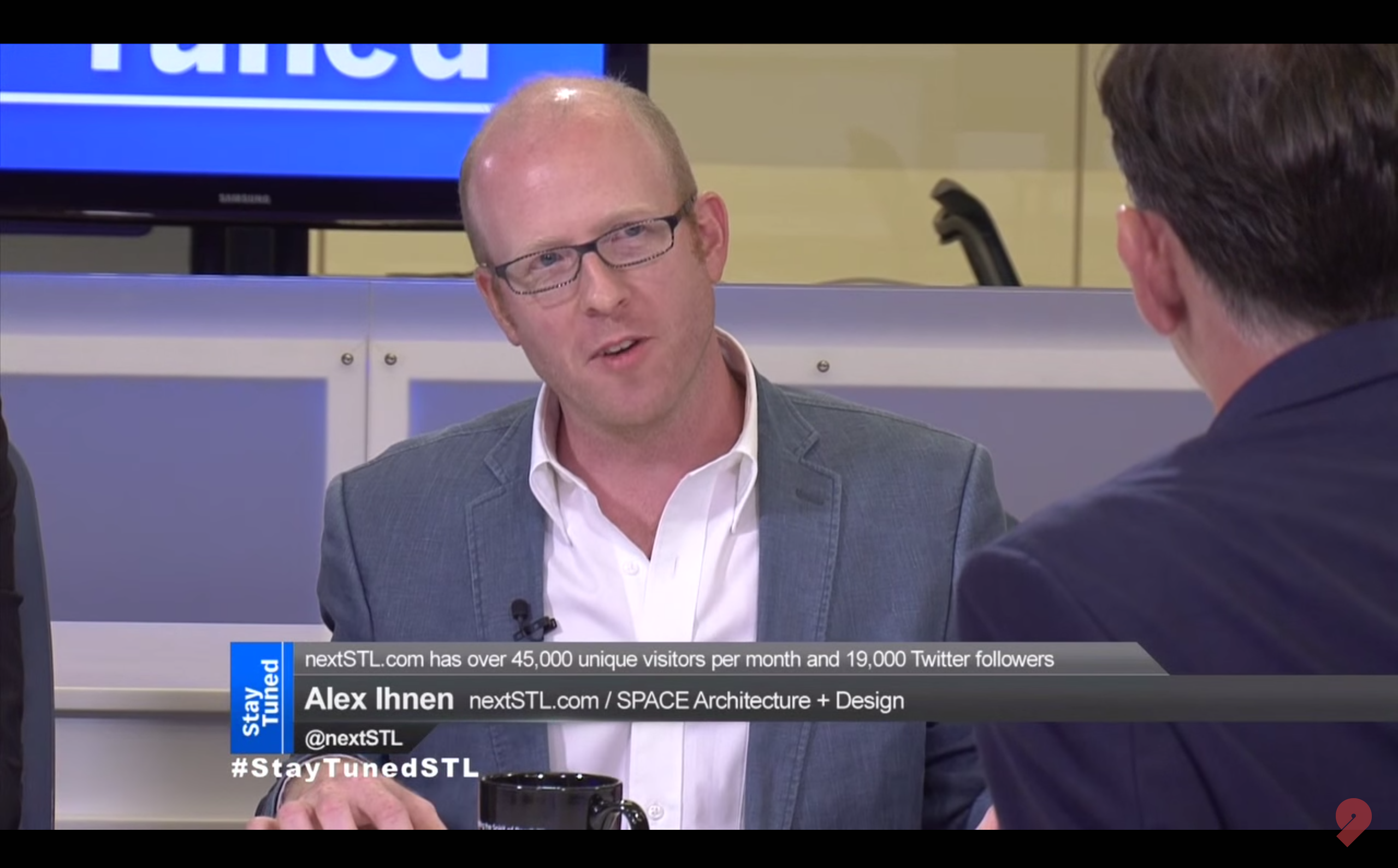 The latest on nextSTL: On Selling the NFL to St. Louis (again)

Guided by host Casey Nolen, the Nine Network’s StayTuned focuses on one topic each week, and participants contribute using a full range of technologies, from television to Twitter, Facebook and Google+Hangouts. The live broadcast relies on participation from the community and a seamless integration of social media.

Stay Tuned can be viewed from LiveStream Thursdays at 8:30pm and on air Fridays at 7:00 p.m. on the Nine Network of Public Media KETC-PBS St. Louis, Missouri.