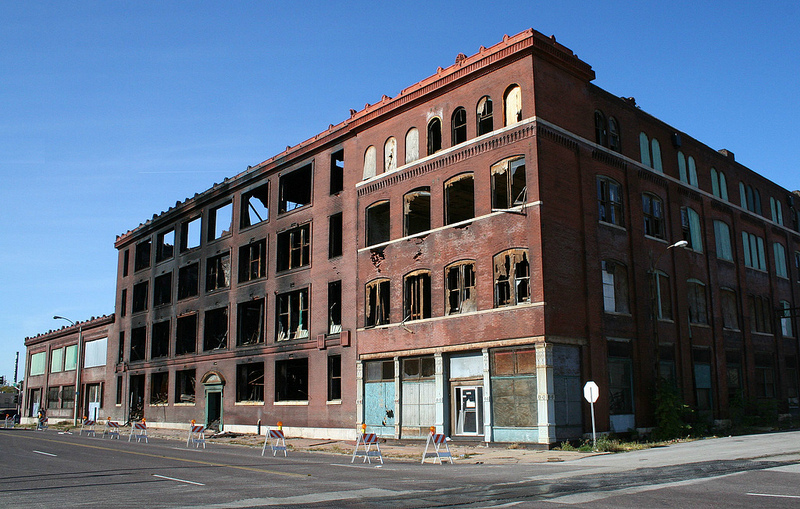 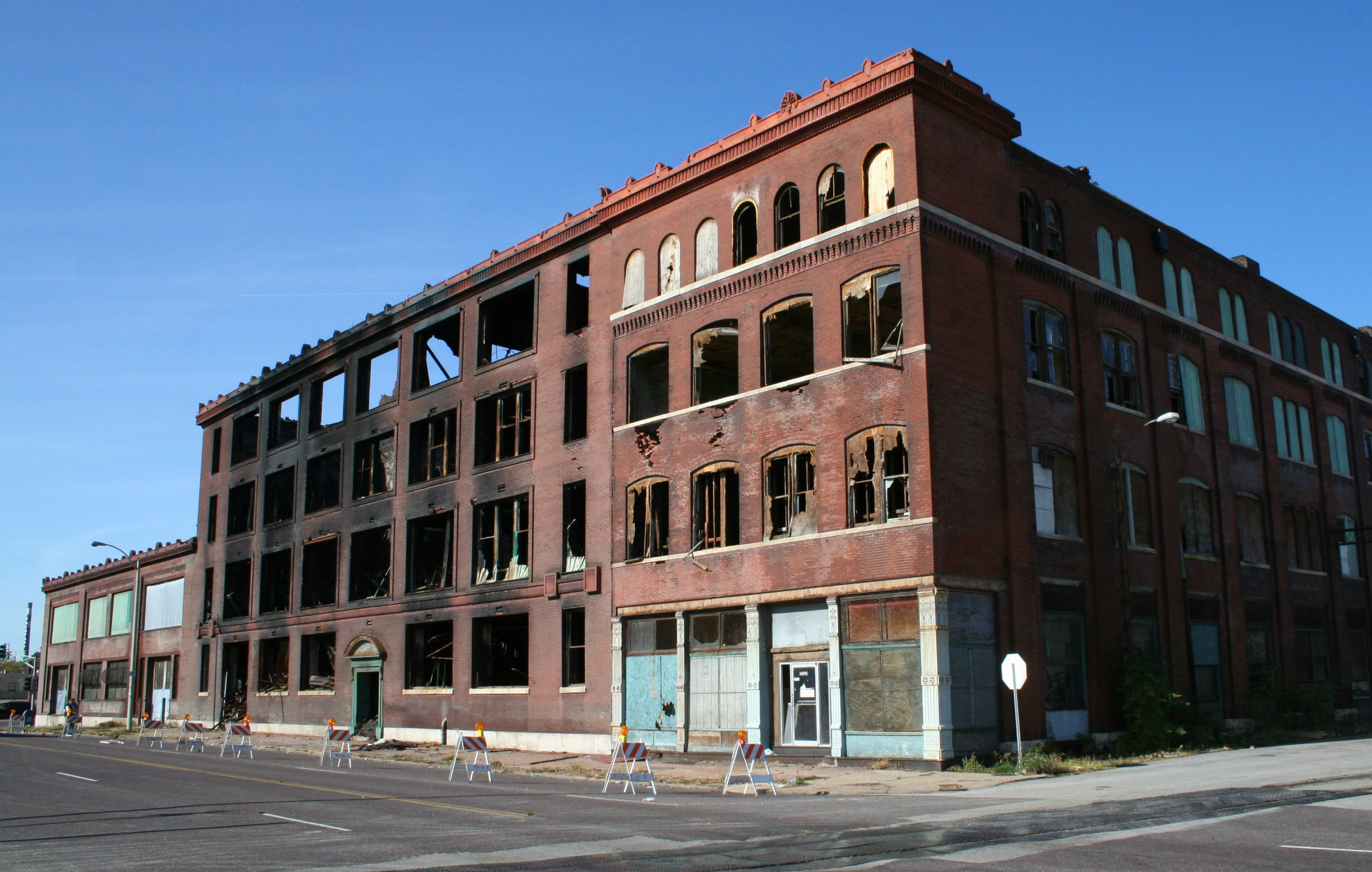 On May 22 of 2005 I was in final negotiations to purchase the property at 1201 Cass Avenue, known as the Brecht Butcher Supply Company Buildings. It would have been my second property and I was excited about the potential. A gorgeous 100,000+ sf building just north of downtown St. Louis. Built in the late 1800’s, the building was well preserved with original historic architectural detail both inside and out. It still had running water, electric, a working elevator, and even a functioning sprinkler system.

I had tentative acceptance from the seller and was awaiting paperwork to seal the deal. Hours went by and I hadn’t heard anything. Finally the seller called and said, we’re sorry but we just received another offer for over twice as much and although we wanted to sell it to you, we can’t pass up the other offer.

The building sold, then sat vacant. A project that would have moved forward, sat motionless. Fifteen months later the building burned to the ground. The center building burned October 6, 2006, the city’s Building Division issued an emergency condemnation October 10, and a demolition permit for all three buildings October 31 of that year, turning the complex into another vacant lot. 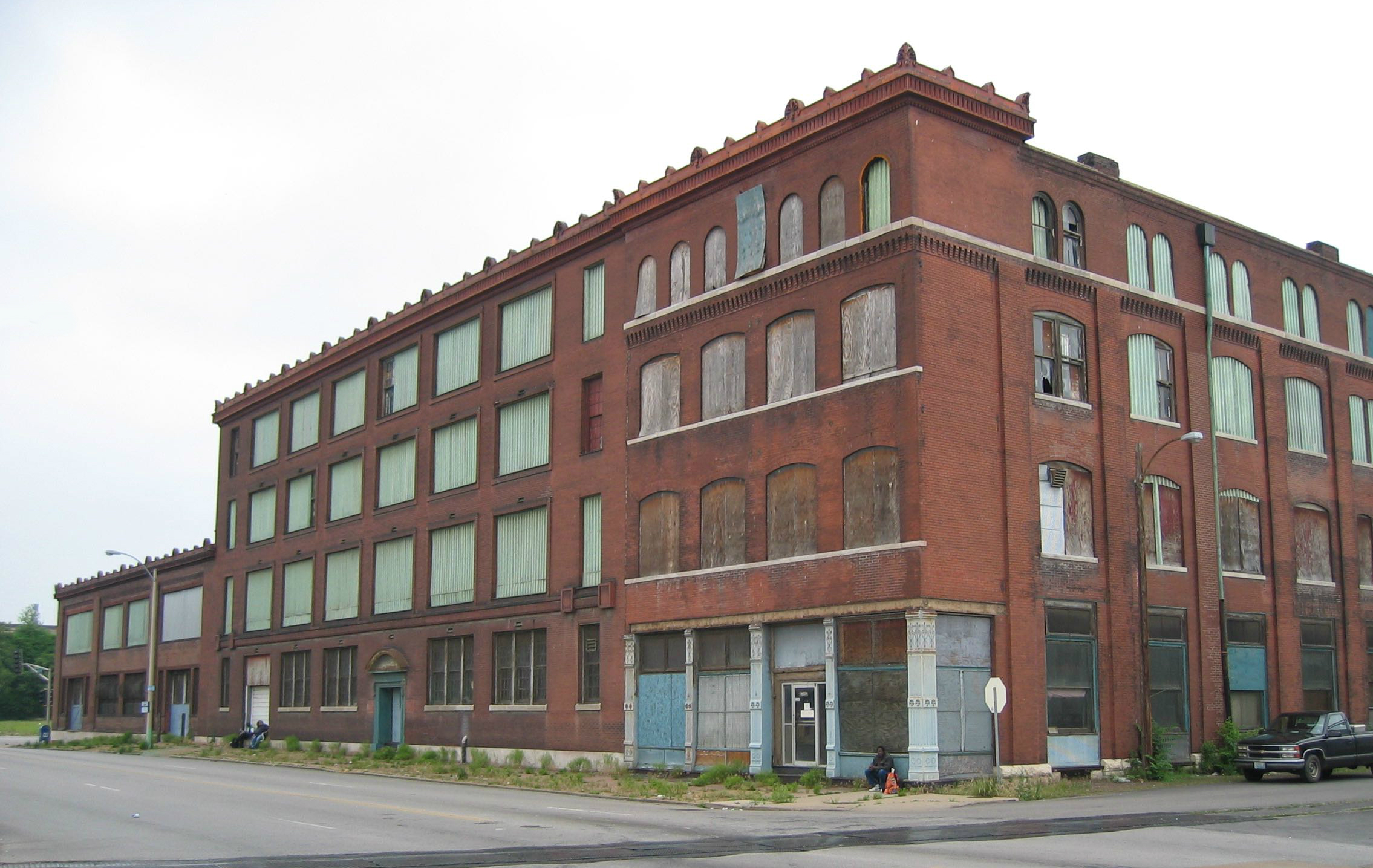 I found out a few years later, thanks to the work of Michael Allen (Preservation Research Office), that the buyer with the higher offer was Paul McKee, who was assembling land for what would come to be known as NorthSide. As we now know, this was not an isolated incident. It’s one of many that make up a pattern of systematic destruction (AKA “Land Assemblage”).

Politicians and McKee proponents told us that the north side was a wasteland and that the only solution was to start over. I didn’t believe it then and I don’t believe it now. The north side was already beginning to see grassroots regeneration on it’s own before that momentum was halted by McKee. In addition to the damage done to properties he acquired, there’s been considerable collateral damage to quality of life and property values of adjacent properties.

It’s clear that McKee only ever valued the land. Not the buildings, people, history, or culture of the north side. The NorthSide development project is 1,500 acres, within which McKee purchased approximately 1,000 lots via shadow companies. The City of St. Louis then sold him approximately 1,000 more. As McKee continues to default on his debts and obligations, and communities are left in the wake of his debris piles, what is our recourse? Where do we go from here? 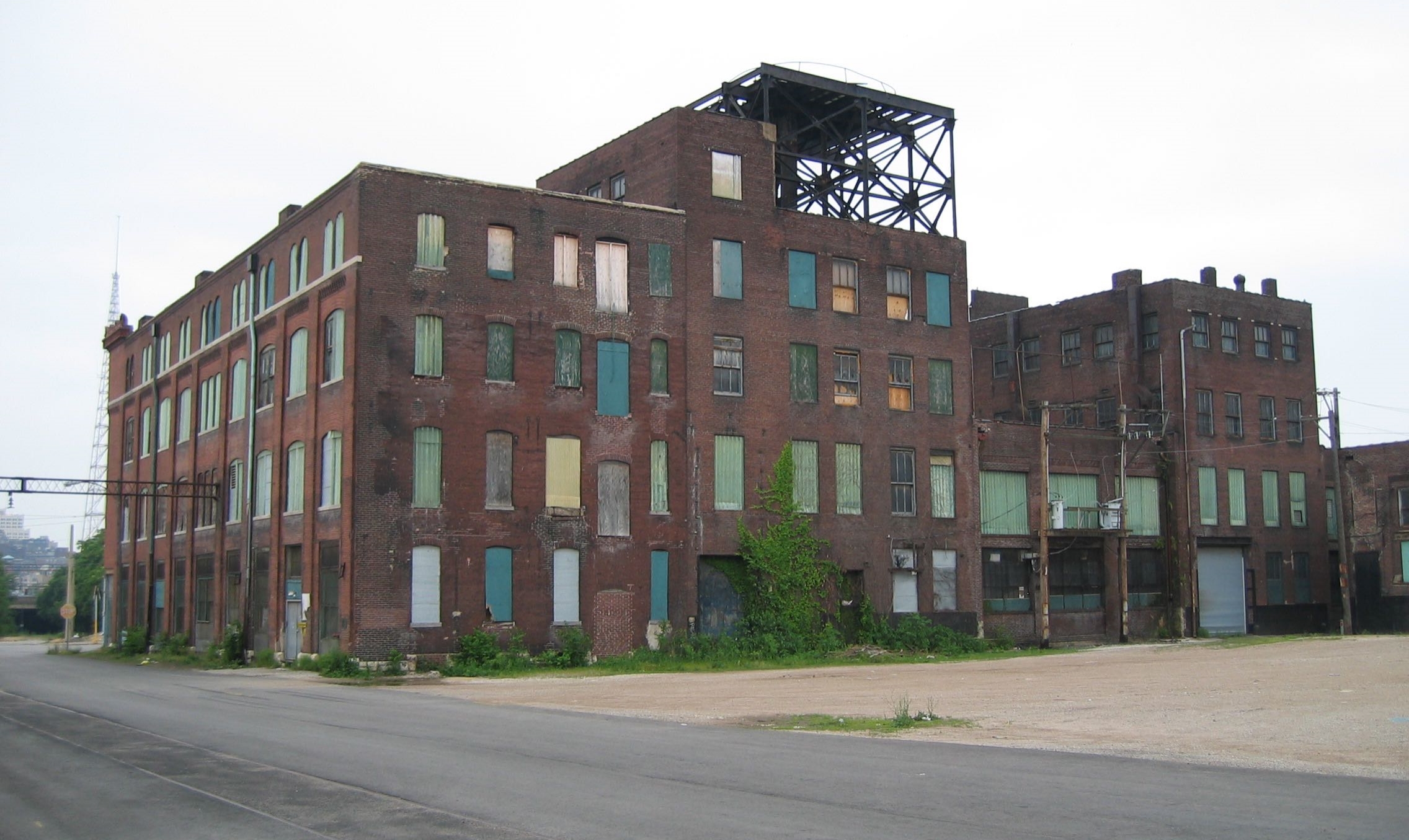 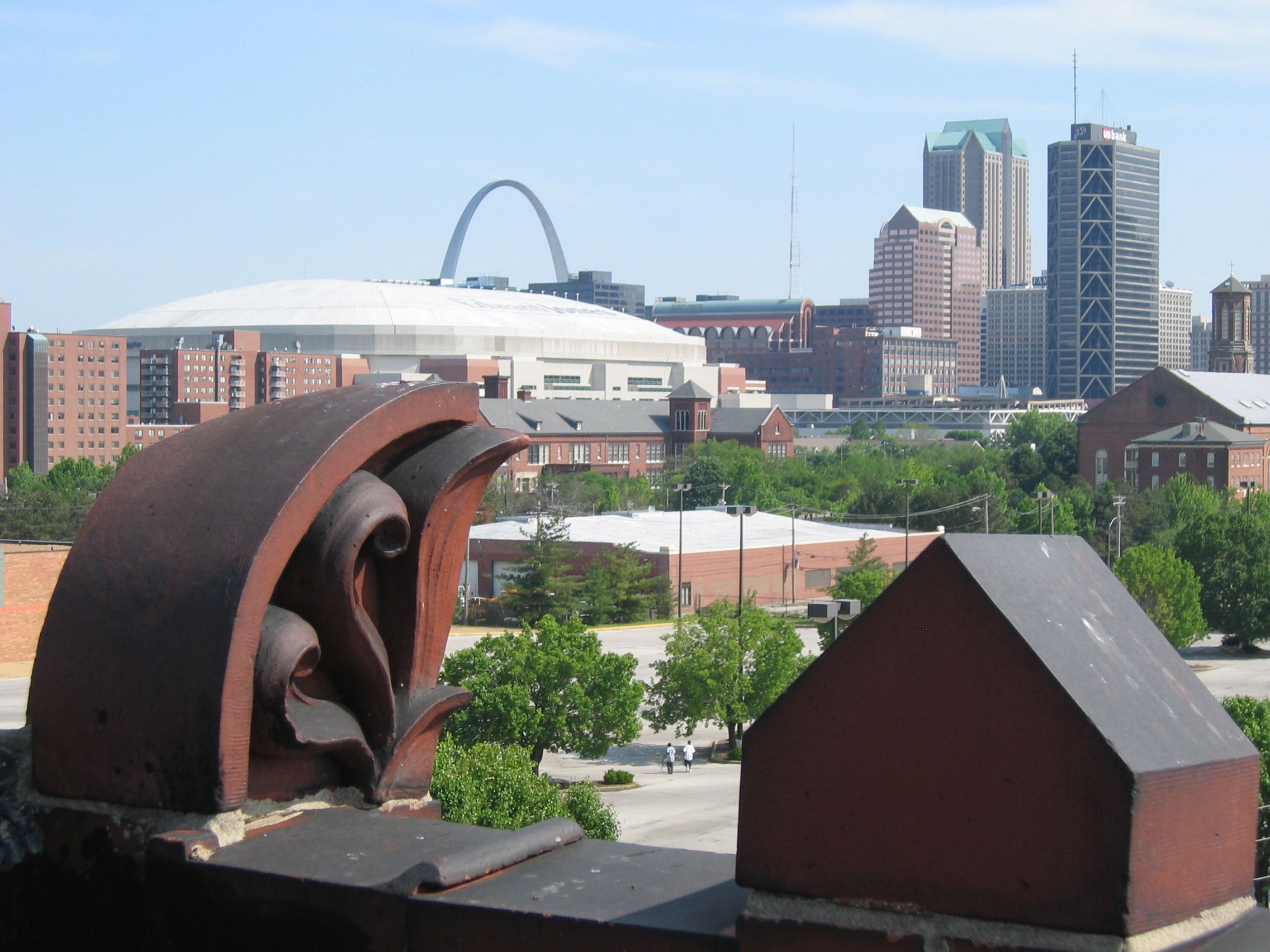 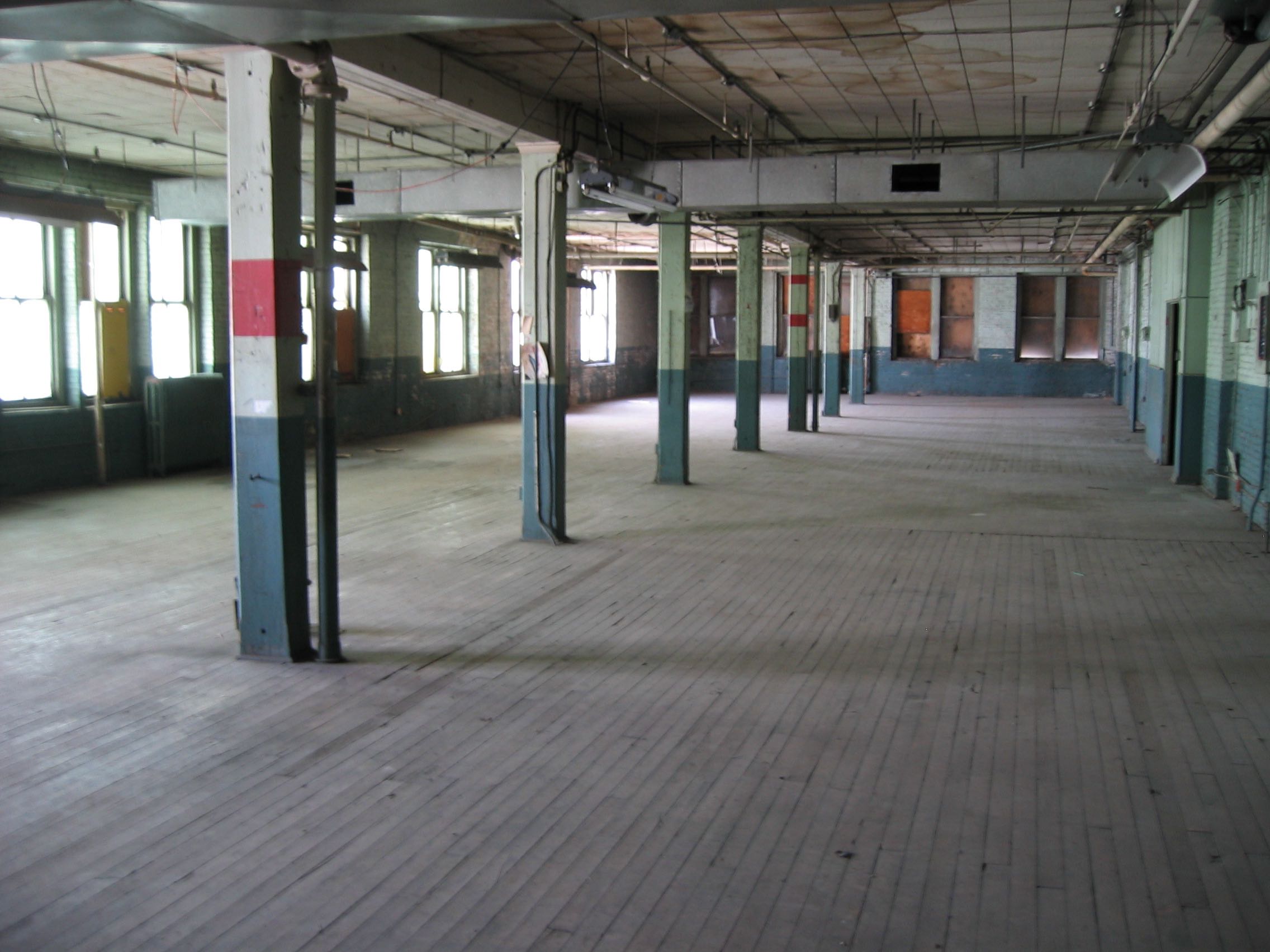 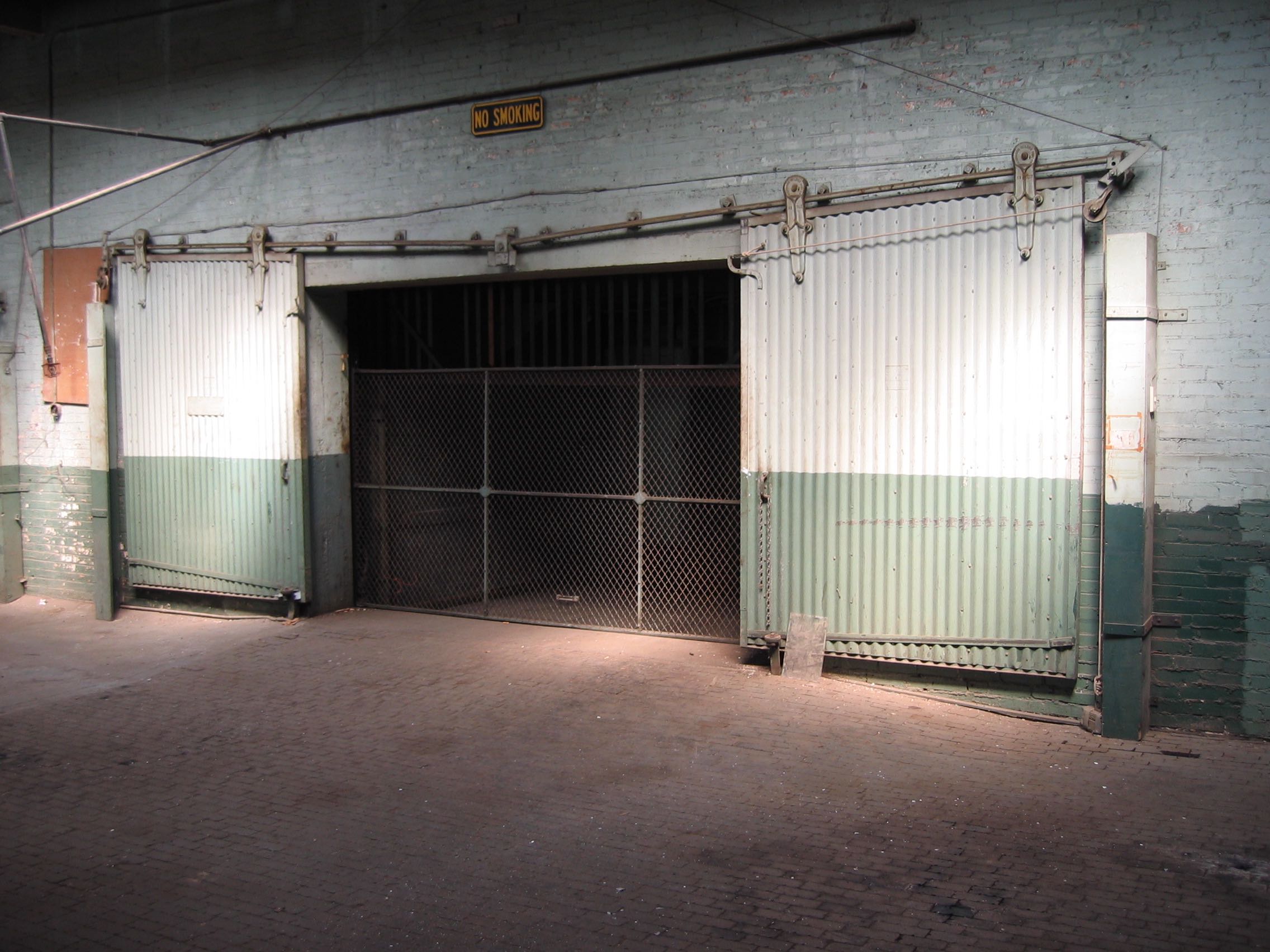 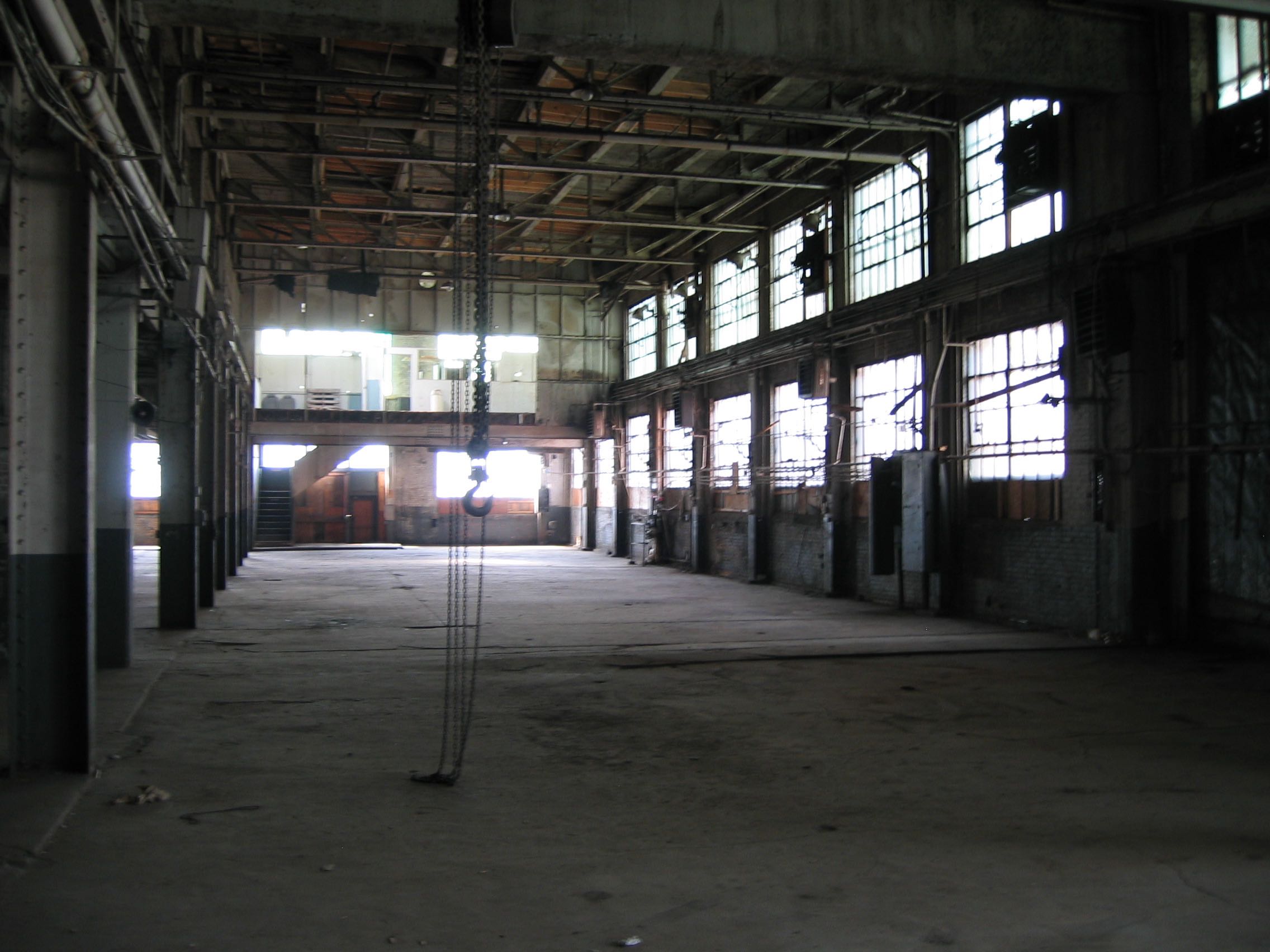 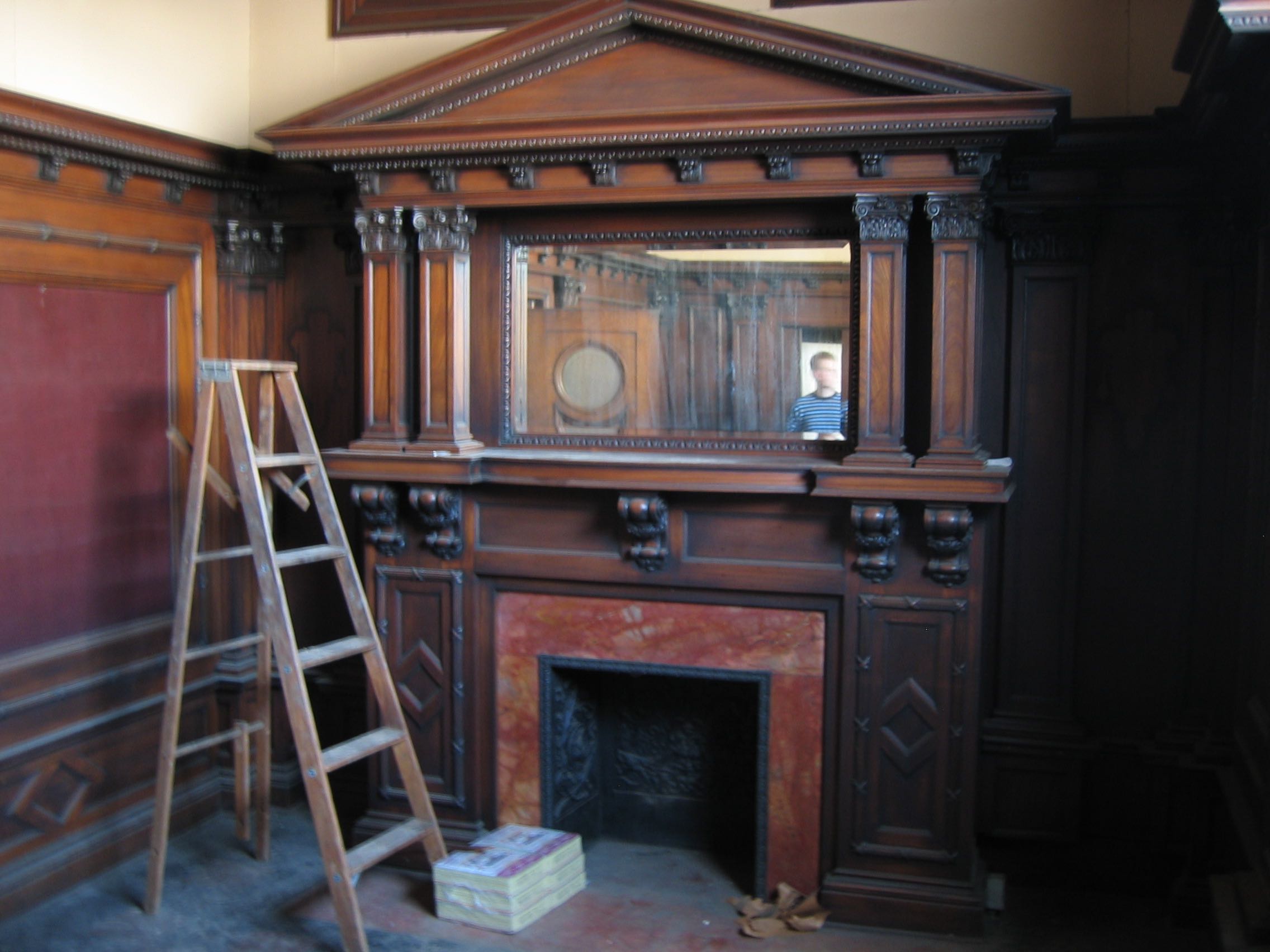 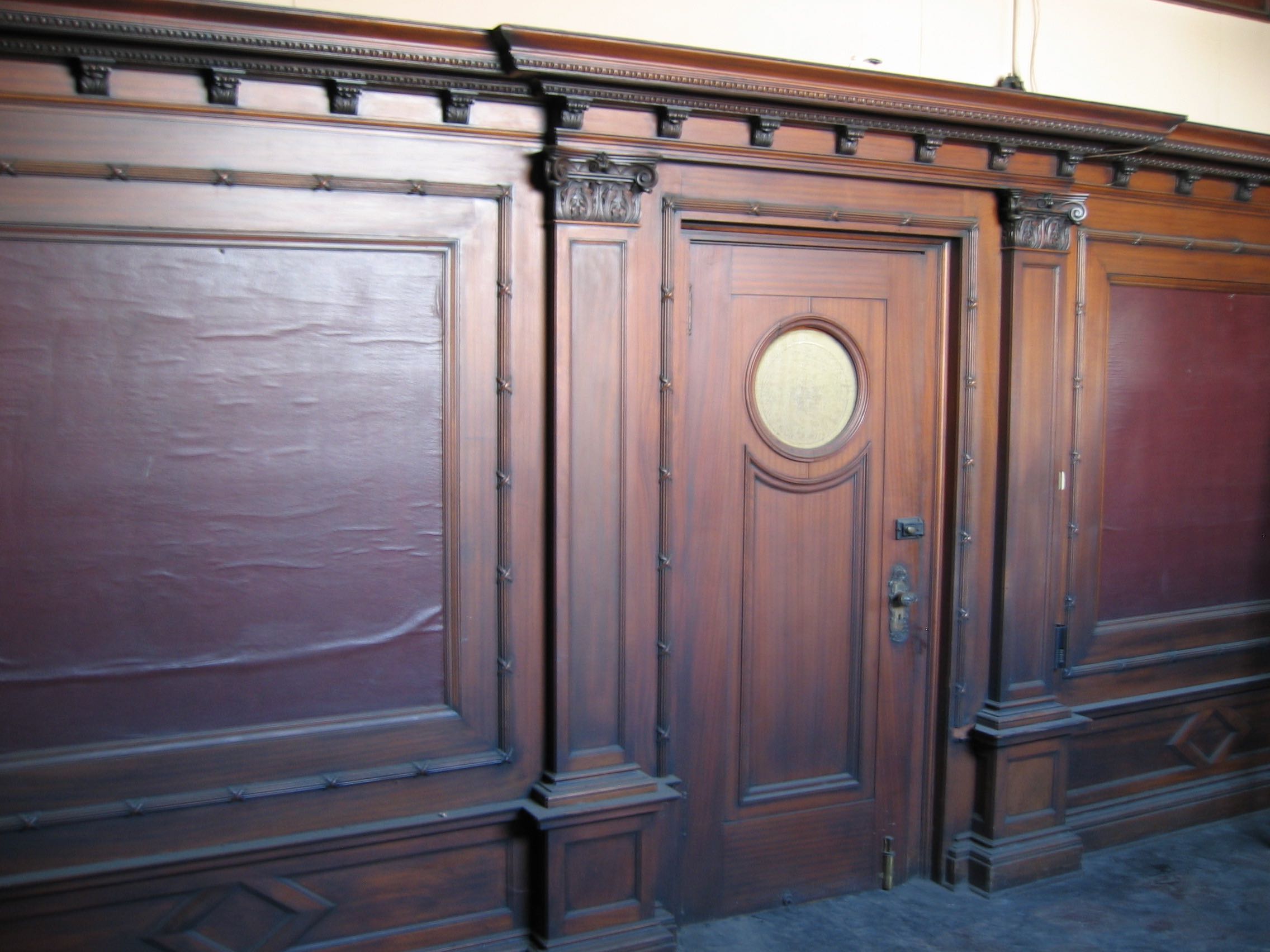 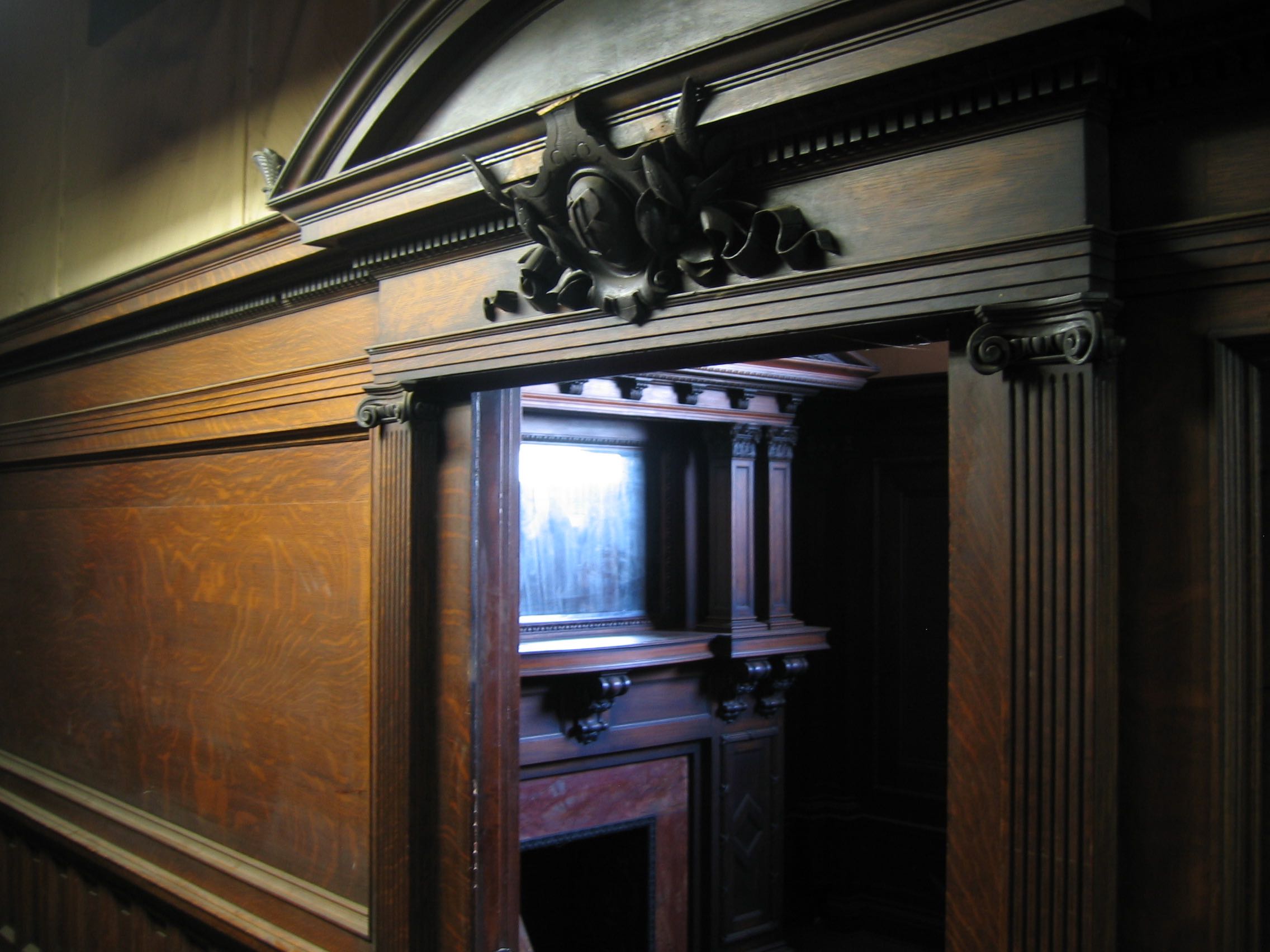 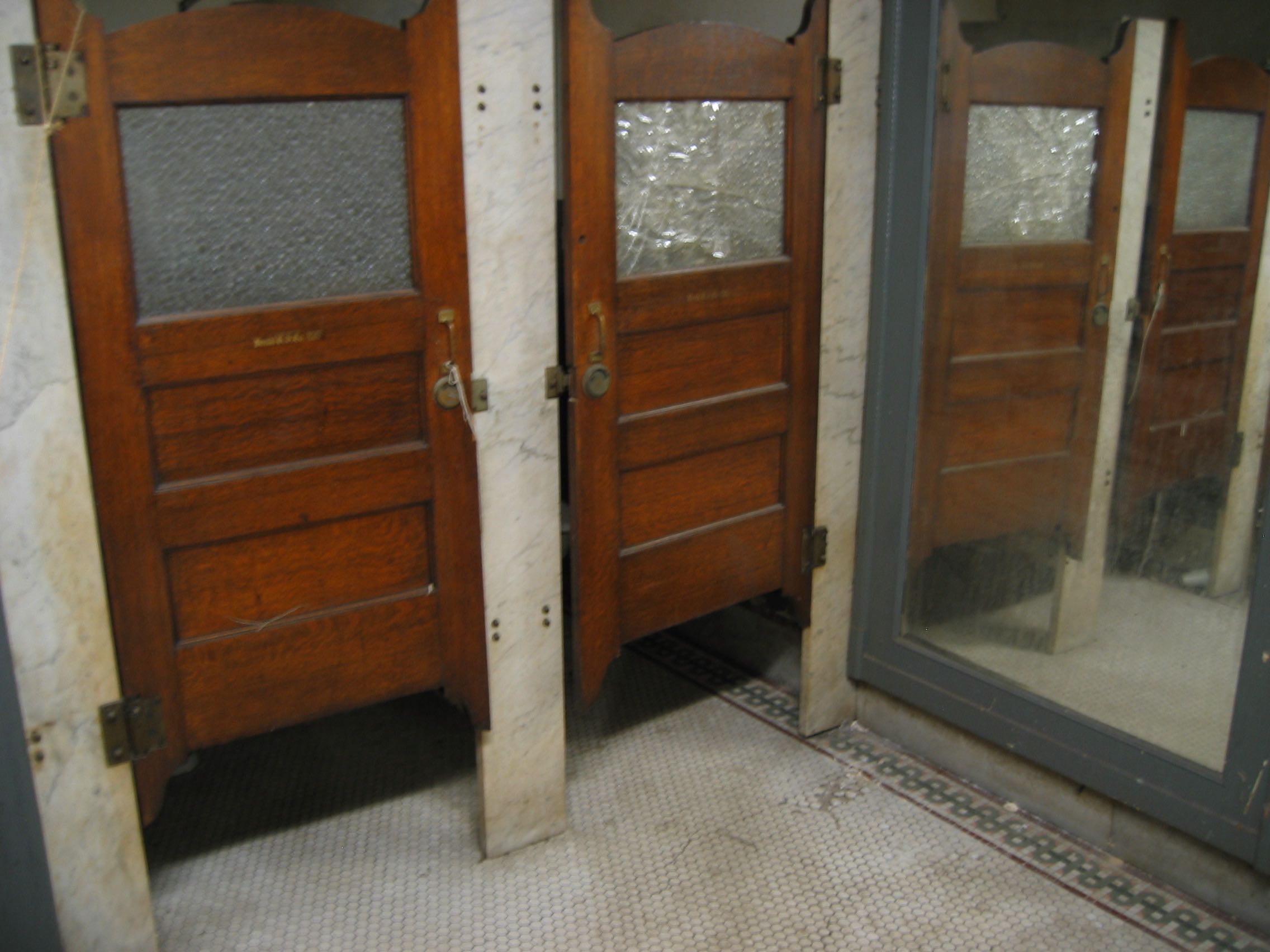 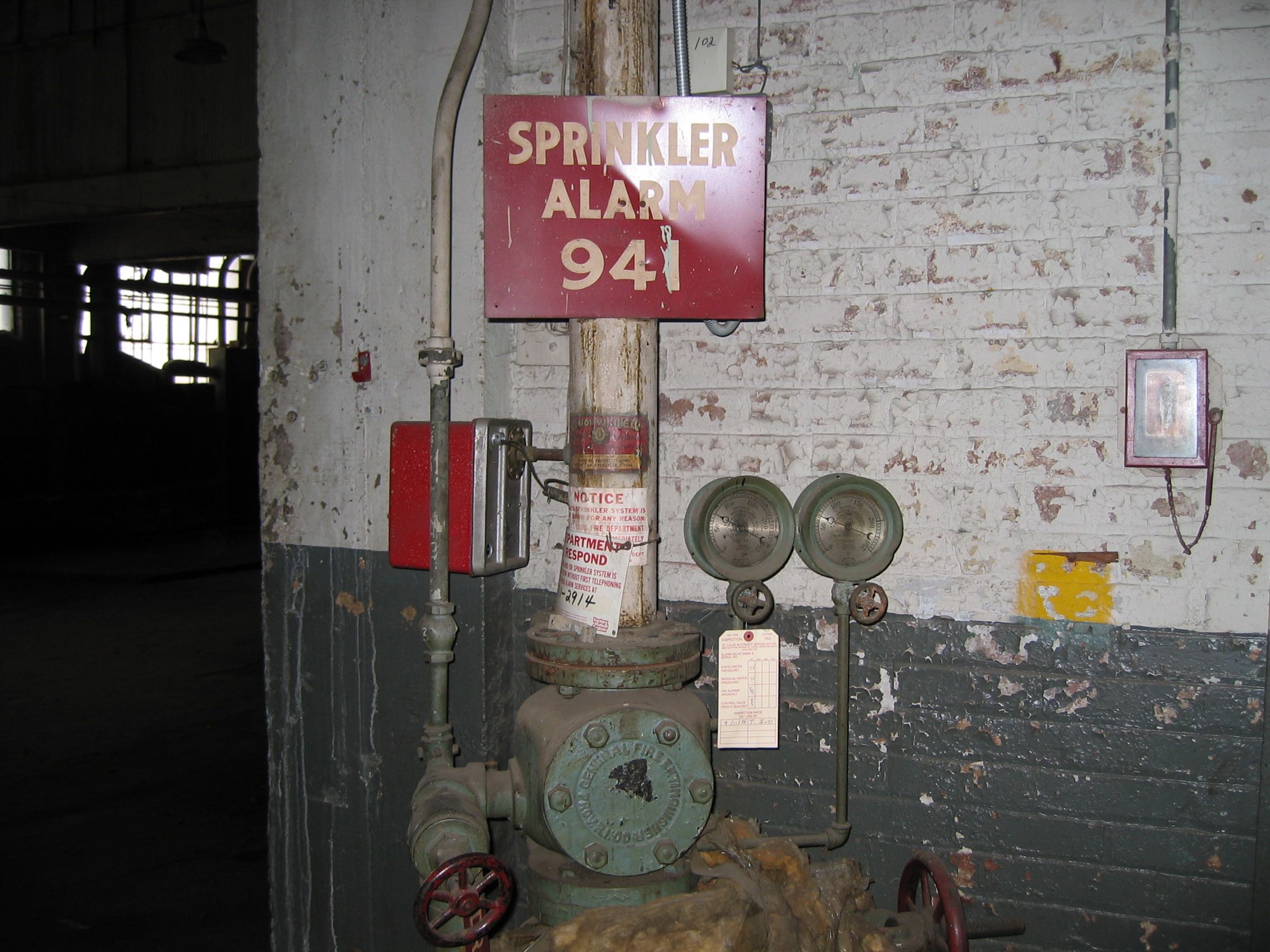 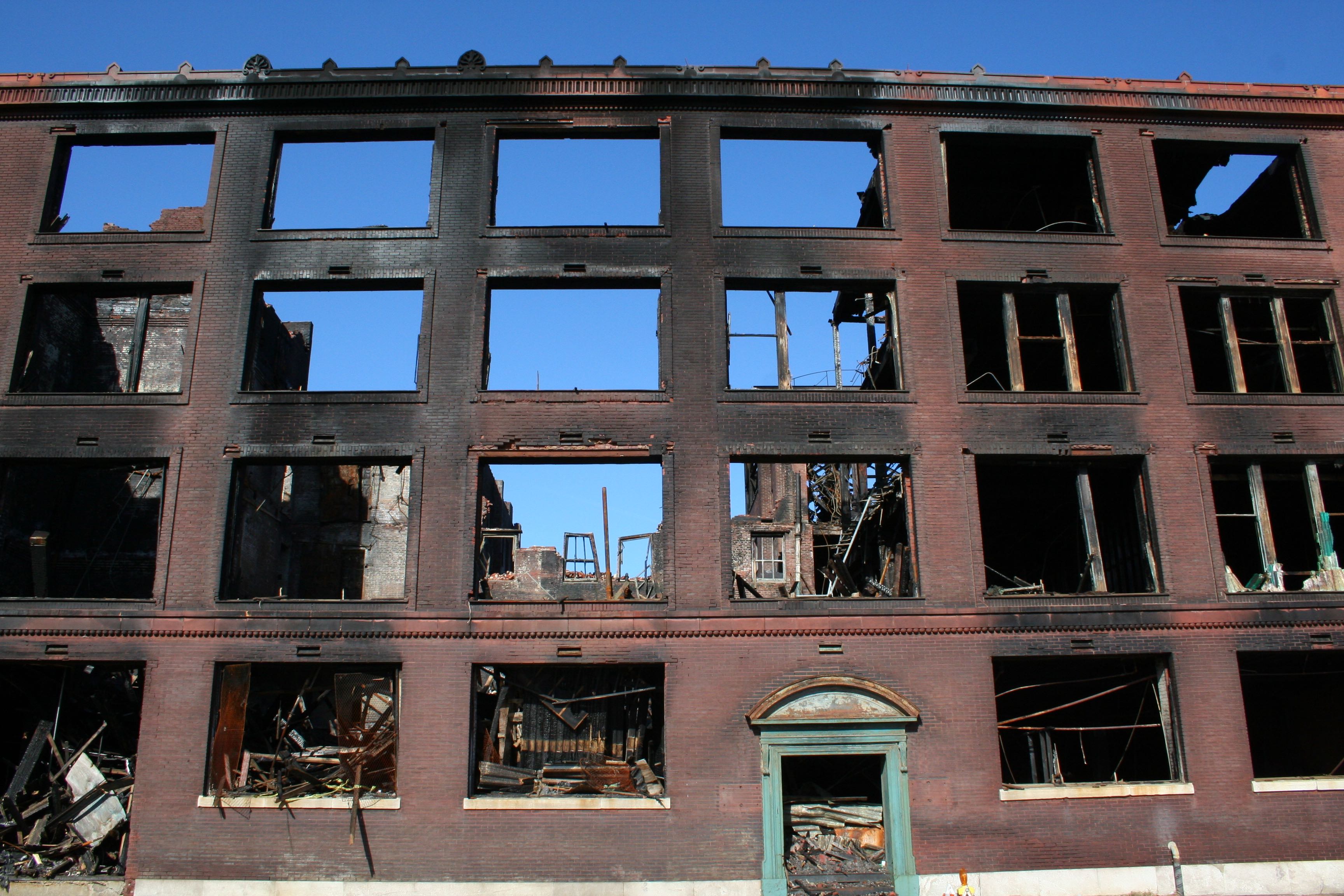 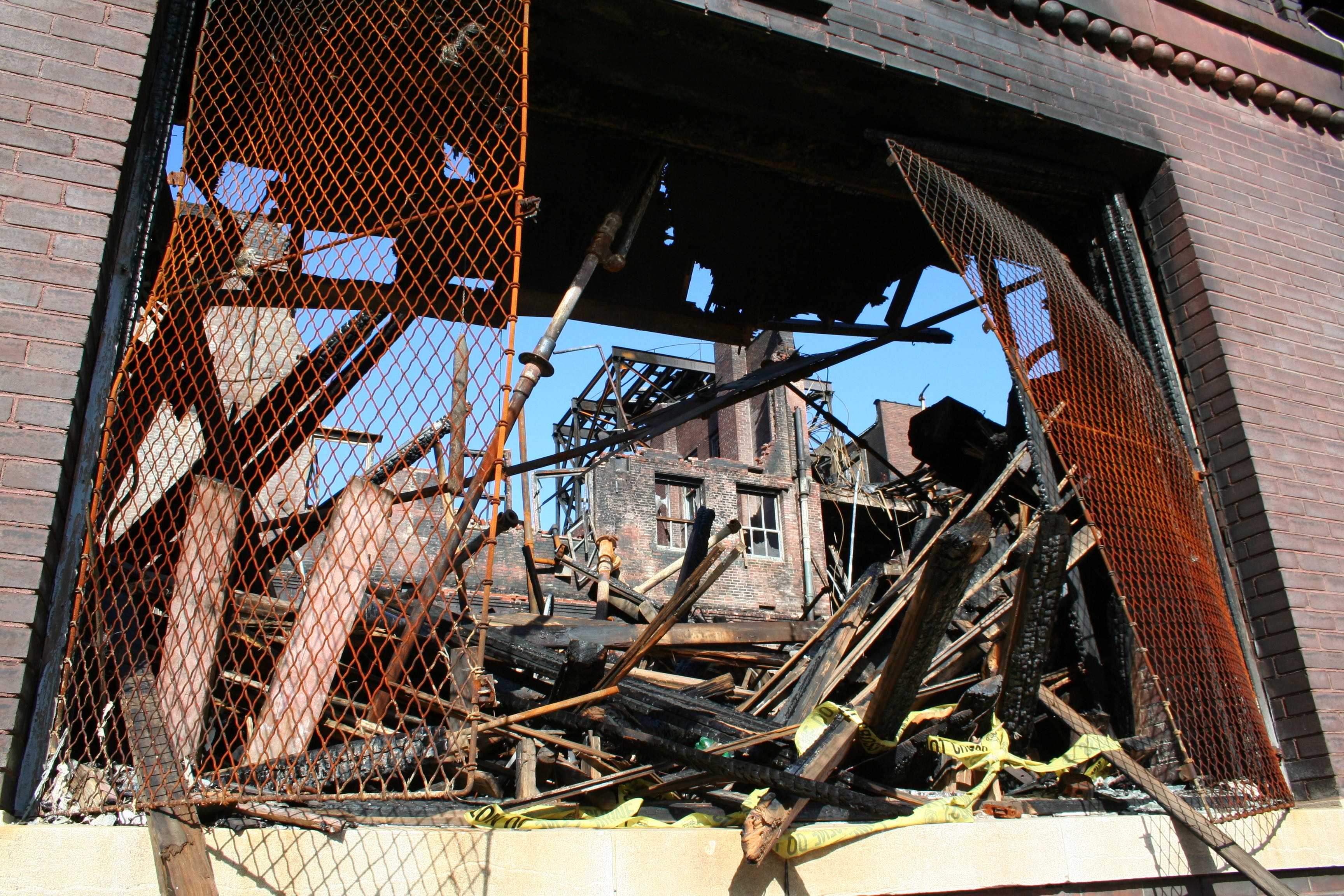 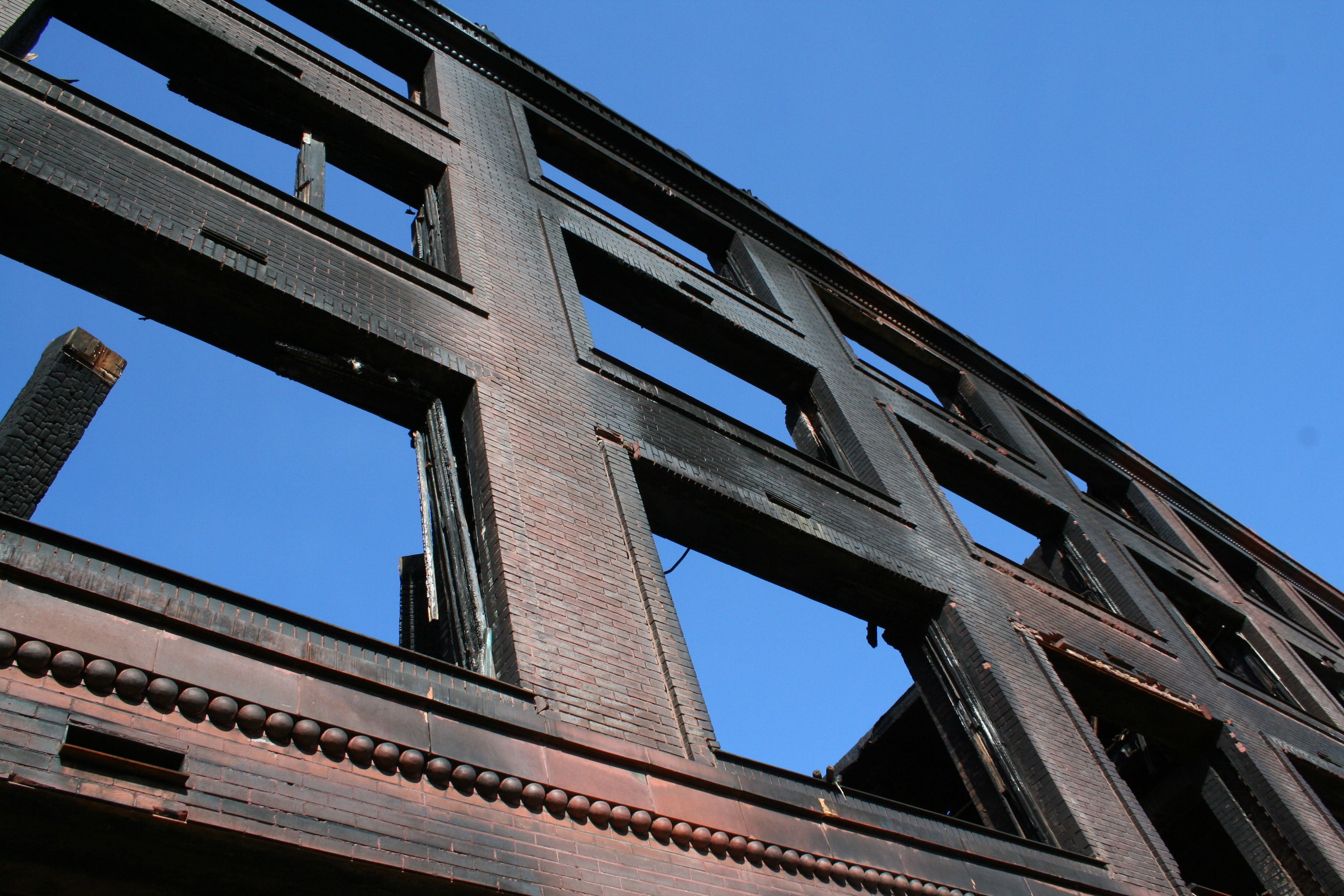 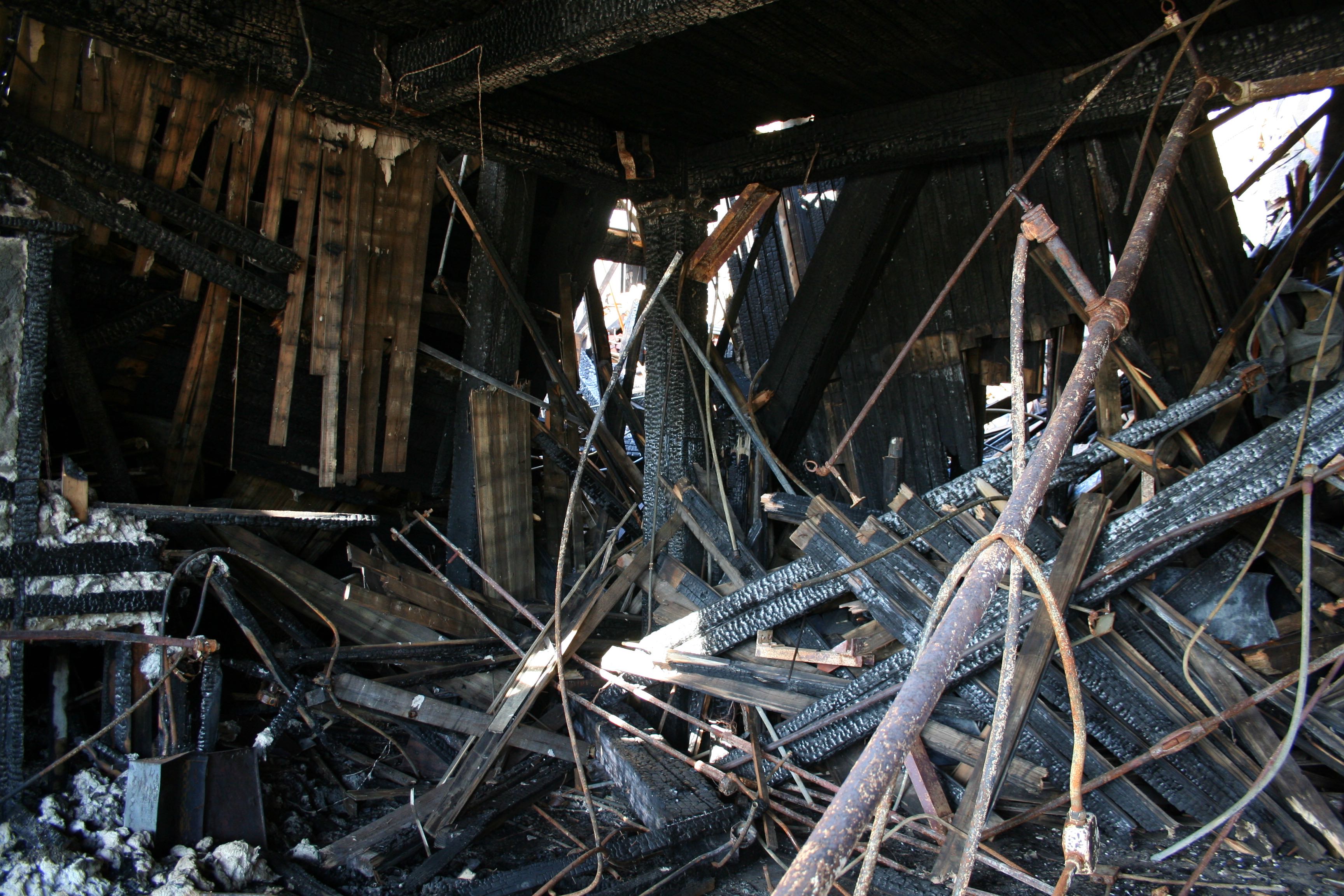