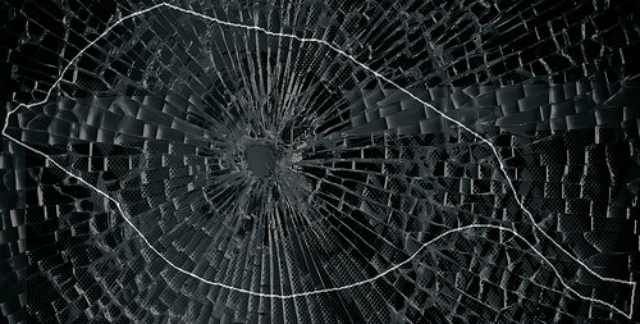 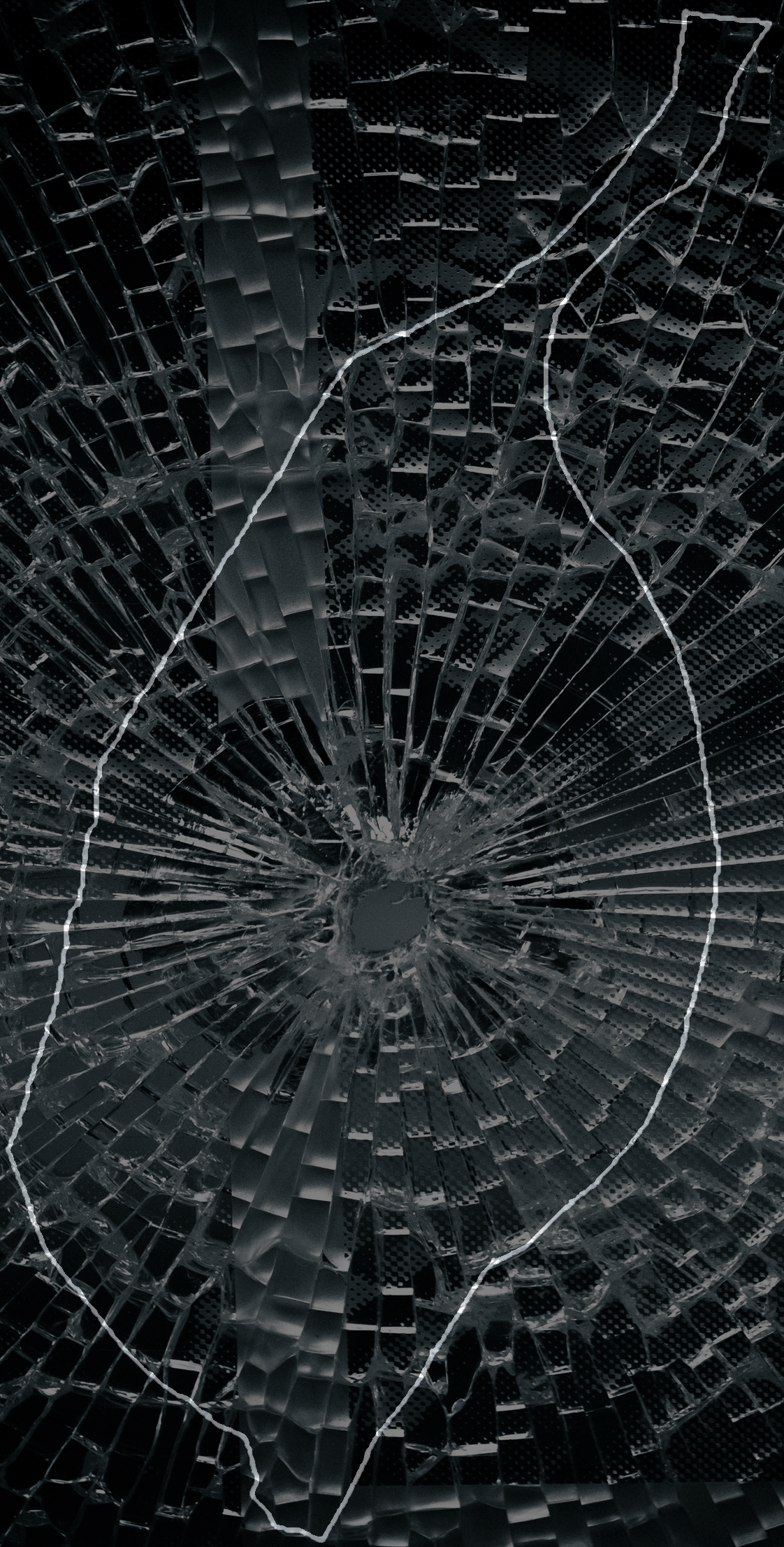 I love being mayor so much. It’ll be great for 42 others to be mayor too! – Mayor Slay, presumptive county executive candidate

I love being alderman so much. With this initiative hundreds more can be aldermen too! – Freeman Bosley Sr. longest serving alderman

“Citizens of St. Louis County have enjoyed the menagerie of choices there for decades. I support letting voters in the city decide if they want it for themselves,” said Professor Terry Jones, author of Fragmented By Design.

With more local control, quality of life will skyrocket according to the initiative’s primary proponents at Common Sense for the City. Citizens in areas of the city that feel ignored will have closer access to their municipal leaders.

Being small works great for us. Think of all the jobs it will create! – Mayor Viola Murphy, Cool Valley

This wouldn’t be possible but for the split. We’ll be building forever! – Greg Sansone, heavy contributor to Common Sense for the City

Under the plan the earnings tax goes away and each city will be point of sale. There won’t be a sales tax pool like in the county.

“We’ll get lots of sales tax revenue so we don’t have to have a city property tax,” said Lenny Leonard likely mayor of Triplet Oaks, which will contain the Hampton Village shopping center and a few blocks of houses nearby.

Each city may form its own police department. Proponents assure that each will maintain the highest of standards and certifications.

When an officer shoots someone in another town it’ll be in some other place, so I won’t have to worry about it – Maude Flanders

With no city greater than 100,000 people, none will make the “Most Dangerous Cities” lists.

I can stop worrying about murders in other parts of the region and feel comforted that in my town, officers can focus on those darn scofflaw human billboards! – Ned Flanders

Instead of a system where wards which lose population grow because they have to be equal, the municipal borders will endure forever.

I can finally tear down all those old houses that white people used to own without interference – Alderman Terry Kennedy and likely mayor of Moline Terrace Hills.

I can use traffic ticket revenues to pay to tear down my ward, err town – Ald Sam Moore presumptive mayor of Sarlacc.

The law firm of Curtis, Heinz, Garrett & O’Keefe,a big contributor to Common Sense for the City, is ready to step up. With 42 more municipal courts, there will be a lot to handle. “With our experience, we’re confident we’ll provide quality services to the new municipalities,” said Judge, prosecutor, and councilor Constance Harm whilst humming “We’re in the Money.”

Proponent of the plan from the organization Common Sense for the City, Bob Pieper at a town hall discussion argued, “The problems in Ferguson are not the problems in Kirkwood or Richmond Heights; it just makes common sense that safe neighborhoods of the city shouldn’t have to concern themselves with the unsafe ones”

Another supporter, Paul Adams, said, “I only use those places for employment, shopping, health care, education, sports, recreation, and entertainment. I shouldn’t have to live in the same city too! Why should I be forced to keep bailing them out?”

More reaction from around the region:

Isolating people who make bad choices will be a boon to areas without them – St. Charles County Executive Steve Ehlmann, where the strategy has been a great success.

I’m glad to see the city is jumping off the same bridge as the county. Everyone is doing it! – Jennifer Byrd.

The 42 cities will not have their own fire departments. The STLFD will remain unified. “Breaking it up would be a stupid waste of money, obviously,” Mayor Slay said.