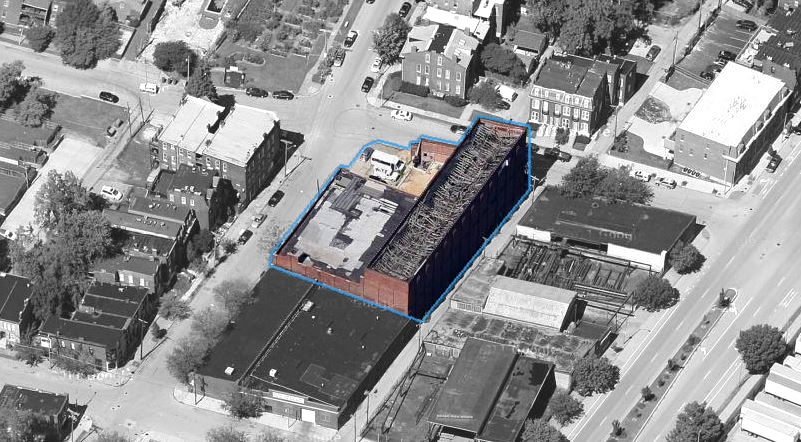 An effort to transform a dilapidated former ice factory on the south end of St. Louis’ historic Soulard neighborhood is moving ahead. A $3.1M construction permit was recently issued to build 42 market rate apartments. The project will use state and federal historic tax credits.

The anticipated stumbling block to the renovation was providing light to the new apartments while not drastically altering the exterior of the building, which generally lacks windows. Alterations that significantly change a building’s character can make a project ineligible for historic tax credit support.

Built in 1924, the brick warehouse served to make and store large quantities of ice. The make the space habitable, Klitzing Welsch & Associates plan skylights, an interior light well, and interior glass walls. It’s expected that some new exterior windows will be allowed as well. 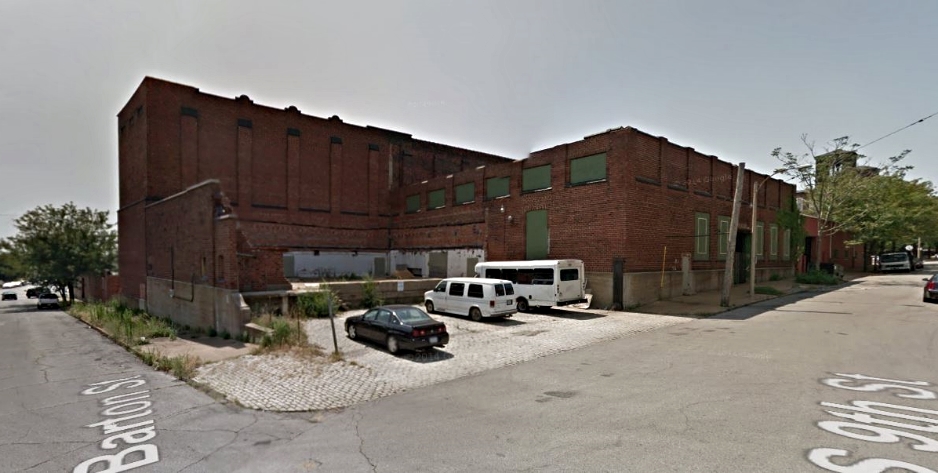 The building’s large open spaces will be subdivided into multiple levels. The taller eastern portion is ~7,000sf with the ceiling (now collapsed) reaching 55ft of clear space. The western portion is ~8,500sf with 24ft ceilings. The loading dock area will becoming parking for residents.

The project is reportedly funded by a consortium of west coast investors. One investor is Victor Alston, who is also behind Asprient Properties, a management firm with a dozen properties around St. Louis City, including Park Lane, The Leonardo, Maryland Gardens (hey, my first apartment in St. Louis!), buildings in the Central West End. 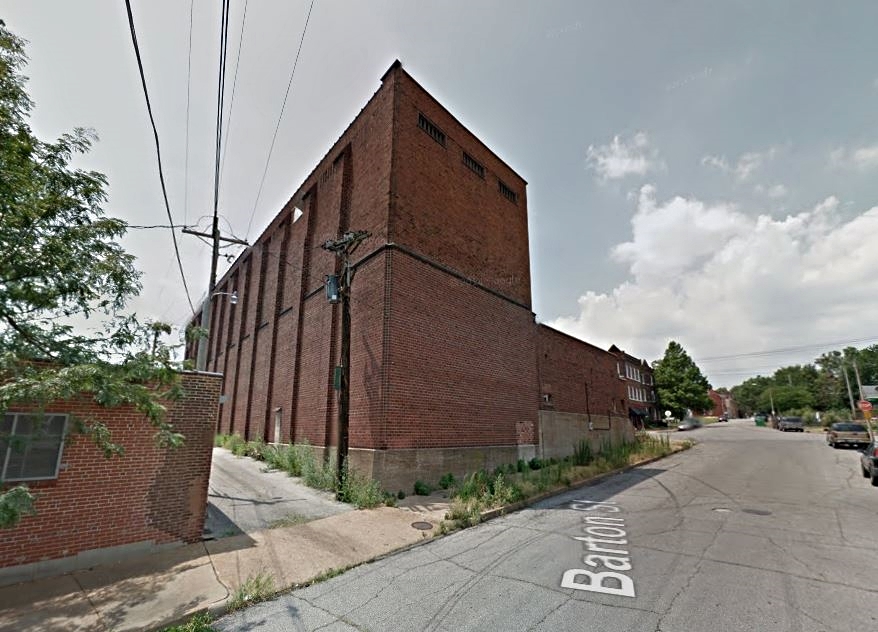