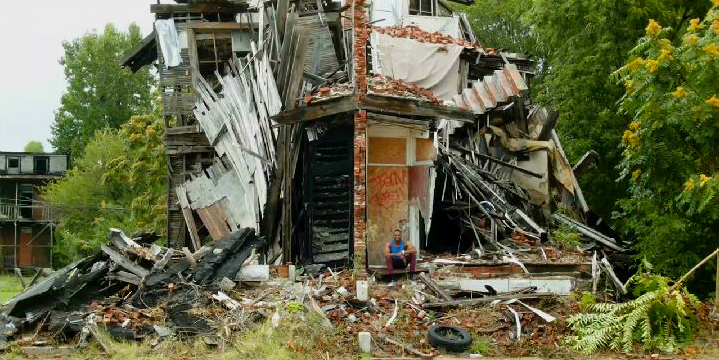 Filmed on Hebert Street at Elliott Avenue on St. Louis’ near north side, this imagery is familiar to anyone who has ventured to the lesser traveled corners of our city. It’s visual proof of, a testament to, the dishonest, and failed policies of the past and today. More than a symptom of today’s challenges, an abandoned city is the outcome of our failures. This world should end.

As noted in the comments below, the building in the video is owned by NorthSide Regeneration. There has not been a demolition permit issued for the building. City records show it was sold twice in 2006, first for $118,000, and then for $132,000 two months later. The building has been recorded as vacant since 2007. Owned by MLK 3000 LLC (likely a shell company for NorthSide) in 2006, ownership transferred to NorthSide Regeneration LLC in 2010. Here’s what the building has looked like over the past few years: 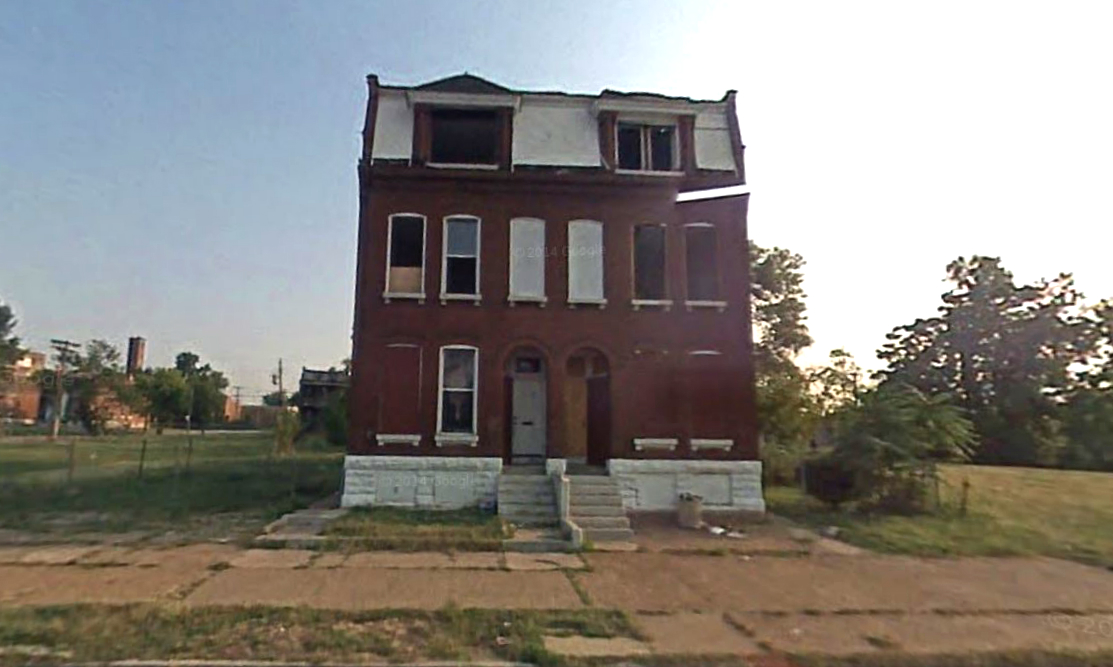 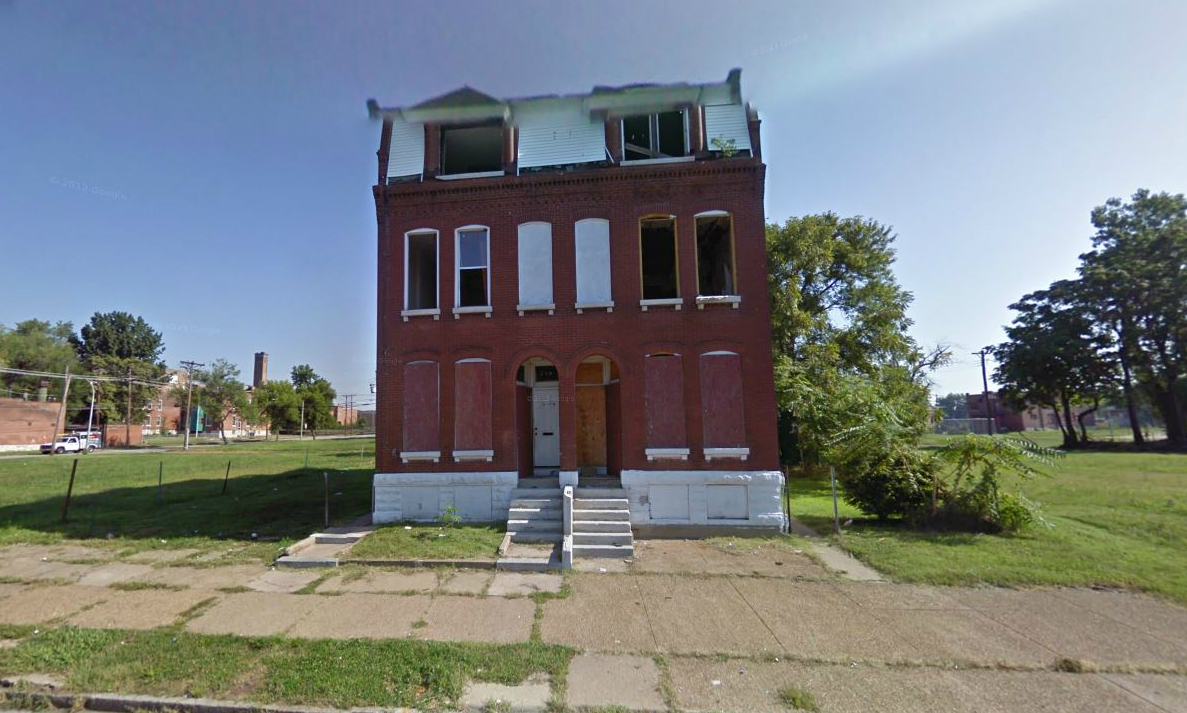 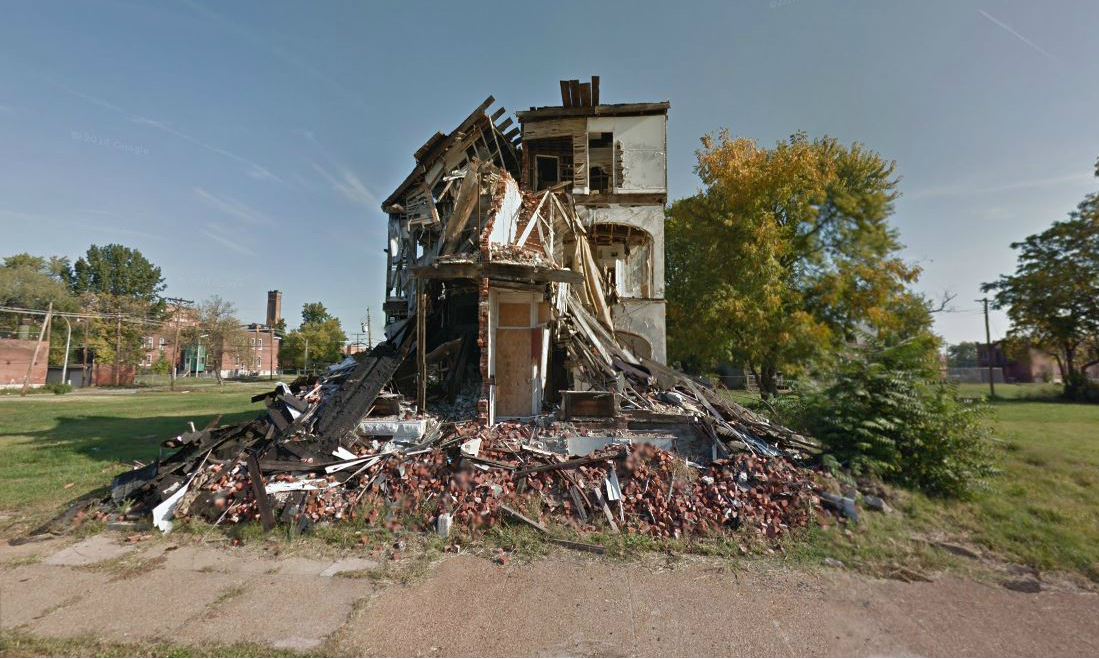 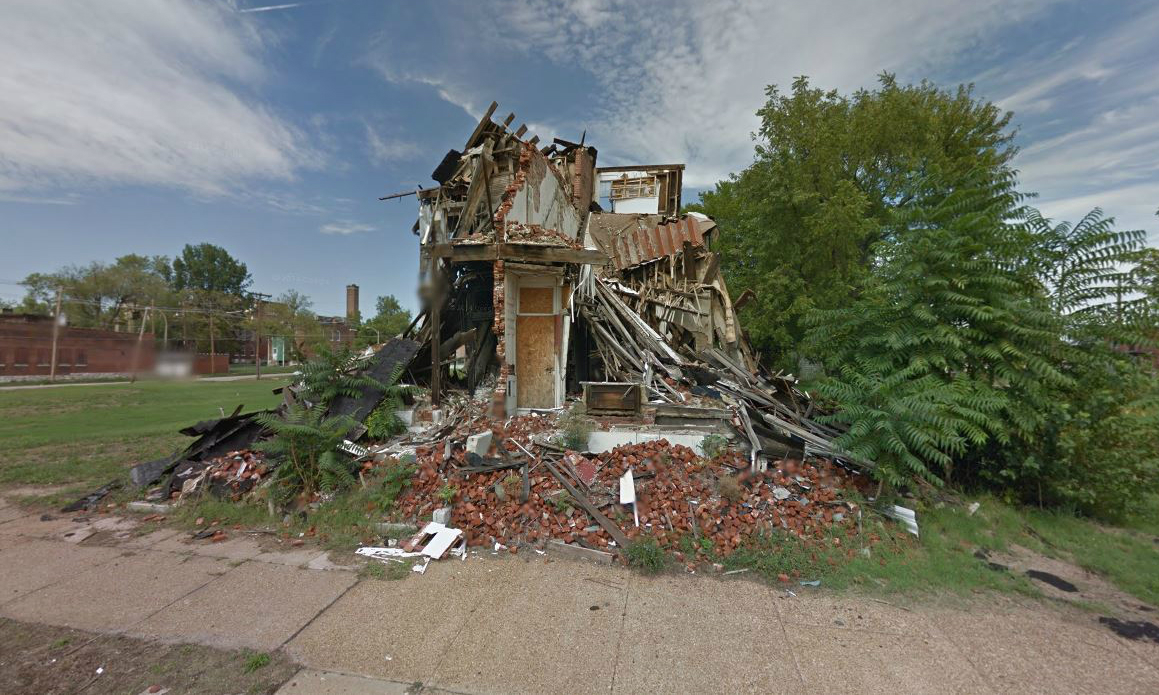