The Grand Hall at St. Louis Union Station is awe inspiring. In fact, I think one could easily sit for an hour, head tilted back, examining every nook and cranny, every detail, and never tire of it. Truly the front door to a booming city for half a century, the history witnessed and the people passing through the Grand Hall is remarkable to contemplate. 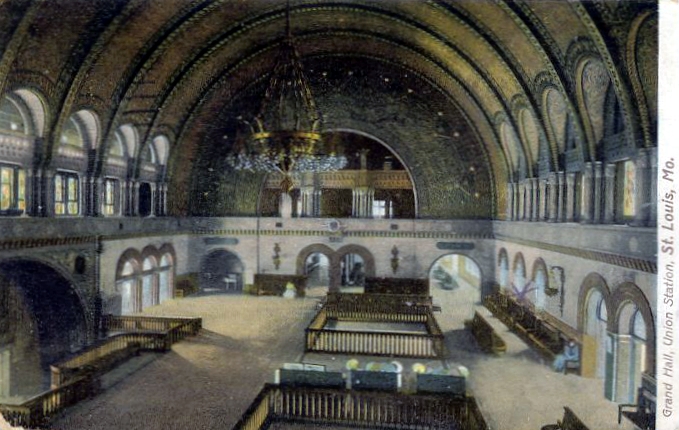 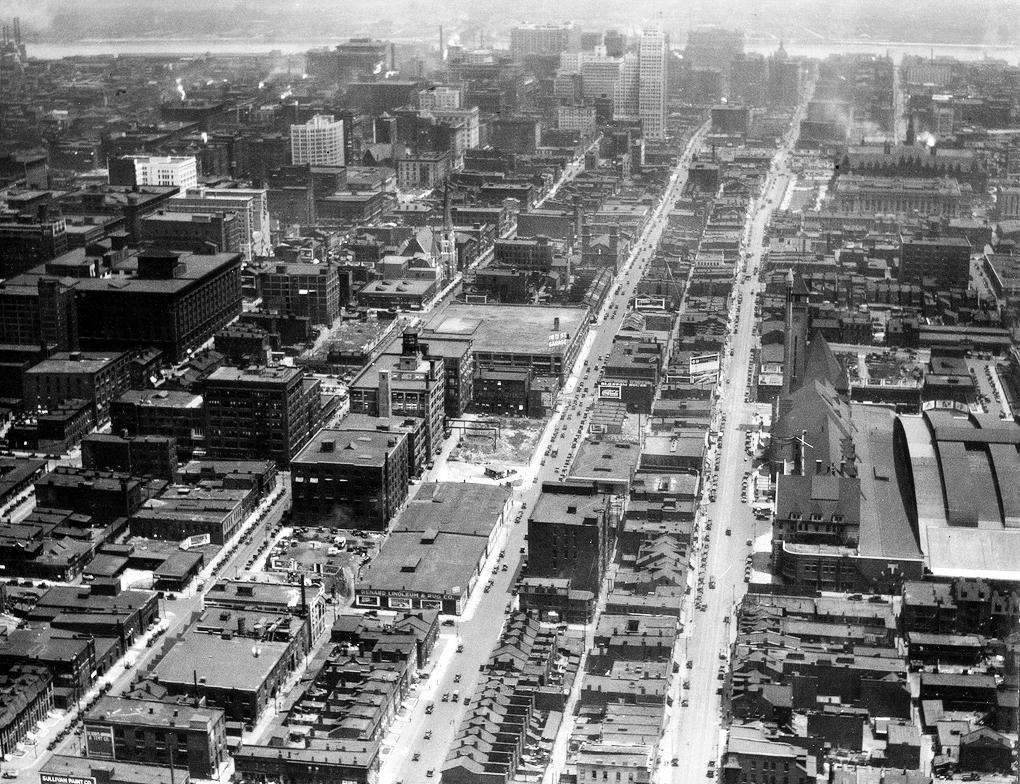 So when word that the renovated Grand Hall by Lodging Hospitality Management would feature video projections and voice overs by John Goodman and Joe Buck, it seemed like a real downgrade, and an expensive one at that. What could be less reverential, less appealing, and more hokey than Goodman’s glowing face welcoming you to his hometown?

Ultimately, success is always in the details. If the preview video produced to promote the light show, and a couple short videos first posted by Fox2now are any indication, the light show may give even more reason to sit and stare at the ceiling. And yes, it’s still a bit cheesy, but also impressive. I mean, people cram into a hotel in Memphis to watch ducks walk into an elevator (actually, friends of those ducks may make a St. Louis hotel lobby their home soon, but that’s another story), surely this has more entertainment value than that.

If you’re curious to see more, you don’t have to wait long. The Grand Hall opens to the public tomorrow, May 10. The light show will play every hour on the hour beginning at 11am and running through at least 5pm. It’s part of the National Train Day festivities (view schedule of events here PDF).

And there’s more – according to Feast, the Grand Hall restaurant opens with a “1940’s railroad station” menu. The Grand Hall Market opens as well, featuring a 1920s themed Starbucks and gift shop. The restaurant will be open 4pm to 1am, and the market 6am to 10pm daily.