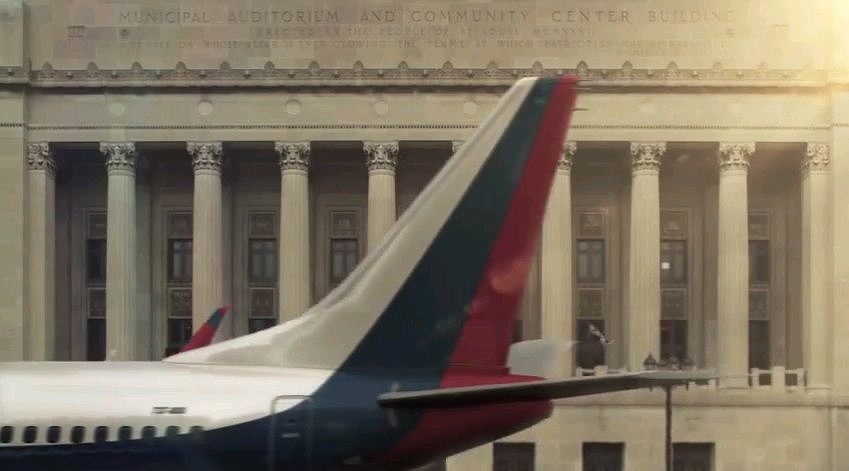 The Jet Setter TV spot is a couple years old, but many in St. Louis will have just seen it for the first time. KMOV recently ran a story asking “Does St. Louis need to sell itself to locals?” This 30 second ad just completed a $70,000 run on local stations.

The ad, which runs the narrative, “You could fly to Venice…. or Paris… or even Copenhagen. You could fly all over the world, but why? When you could just come to St. Louis.”, shows a jet passing St. Louis landmarks.

Rewind seven years, and the St. Louis Convention and Visitor’s Commission found through market research that locals often had a more negative perspective on St. Louis than those from elsewhere. The spot was designed to run in Midwest markets such as Indianapolis and Memphis. According to KMOV, the St. Louis Civic Pride Foundation paid for the local ad buy.

Did the ad sell you on St. Louis? How is marketing to locals different that marketing to the larger Midwest and elsewhere? And in your experience, do locals often have a more negative view of St. Louis than others? What should the next CVC ad include?