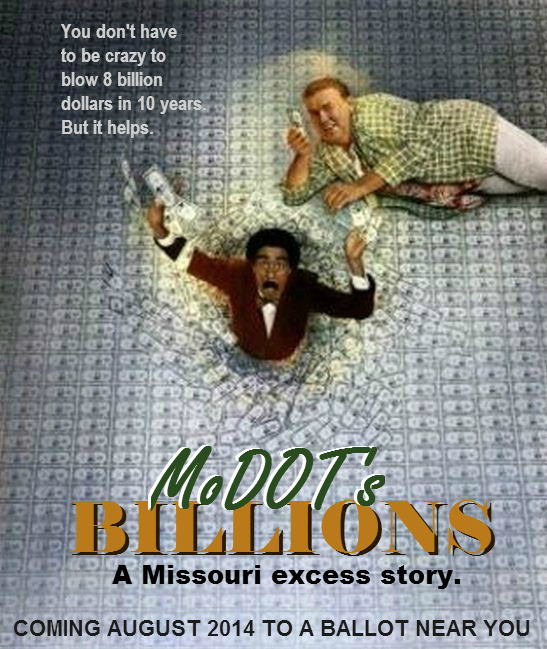 Below are the three projects lists compiled by East West Gateway for MoDOT projects to be funded if the sales tax increase ballot measure passes in August. Put on the ballot by the state legislature, the measure has been placed on the August ballot by Governor Jay Nixon. What this means for the proponents and opponents isn’t clear, but the shortened timeline (it was assumed to be headed for a November vote), means both sides are scrambling.

So do voters endorse this list and pass the tax increase, work to re-prioritize the list, or work to defeat the measure? For the record, here is what MoDOT heard from residents of the St. Louis District from their own On The Move survey: