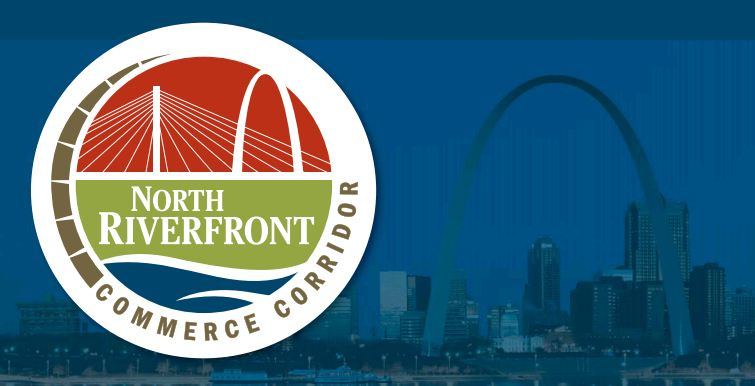 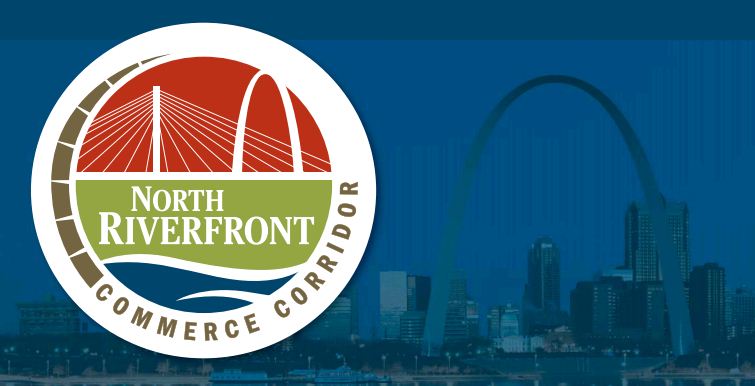 nextSTL has learned another North Riverfront Commerce Corridor (NRCC) anchor intends to significantly augment expansion at their manufacturing campus. In 2011 Dial Corp. announced a $50 million upgrade at their 30-acre site. Now the Henkel Consumer Goods Inc. subsidiary is expected to additionally invest approximately $100 million in expansion and renovation between 2014 and 2018.

The Dial manufacturing facility is located on McKissock Ave. between Bellefontaine Cemetery and Mosenthein Island in the city’s Second Ward. 250 employees contribute to the potentially optimal production of up to one million Renuzit air fresheners per day. Purex brand liquid laundry detergents are also made at the north riverfront campus.

Planning for the next phase of expansion is currently taking place. According to nextSTL sources a new Dial product line will be manufactured at the plant. A large warehouse project is also expected to be completed. Engineering firm Ambitech has been hired by the company, and is working on the expansion preconstruction activities.

The three hundred page North Riverfront Commerce Corridor Land Use report from 2011 noted that Ameren also planned for development of a new substation at the Dial campus. According to the utility analysis from the report the Dial project was to be the only major improvement to electric service for the NRCC.

The impending expansion strengthens Dial’s commitment to the region and NRCC. The company also has a sprawling 812,000 sq ft automated distribution center on 42 acres in Pontoon Beach, IL. Dial stages 40% of their domestic shipping from that Metro East facility.

The land use report further noted the existence of large anchor businesses such as Dial, P&G, and Mallinckrodt as advantages. These businesses provide stability and also provide the opportunity to attract new and related businesses to the area. On April 25 nextSTL was first to confirm Mallinckrodt’s intention for a substantial expansion at their 45-acre NRCC manufacturing campus.

The report also noted that research pointed to the possibility of generating an additional 2,500 jobs within the NRCC over 25 years. The 3,000 acre NRCC bounds from Cass Ave. to Maline Creek, and I-70 and North Broadway to the Mississippi River. Approximately 10,000 are employed at NRCC businesses.

The St. Louis Development Corporation has identified the NRCC as the city’s best location for industrial growth. The NRCC includes the 27 acre Municipal River Terminal (MRT). The MRT facilitates transportation of more than 2 million tons of freight annually. It is the only publicly owned port facility on the Missouri side of the Mississippi River. The St. Louis Port Authority has recently modernized and expanded the MRT’s docks.

The NRCC has the potential to become a real regional manufacturing and distribution power. Aside from the MRT and its close proximity to the confluence of the Mississippi and Missouri Rivers, the NRCC boasts other logistical advantages. Easy access to six railroads and I-70 ensures ease of distribution by river, rail, or road. An attempt to reach Henkel Consumer Goods Inc. representatives for comment was unsuccessful.