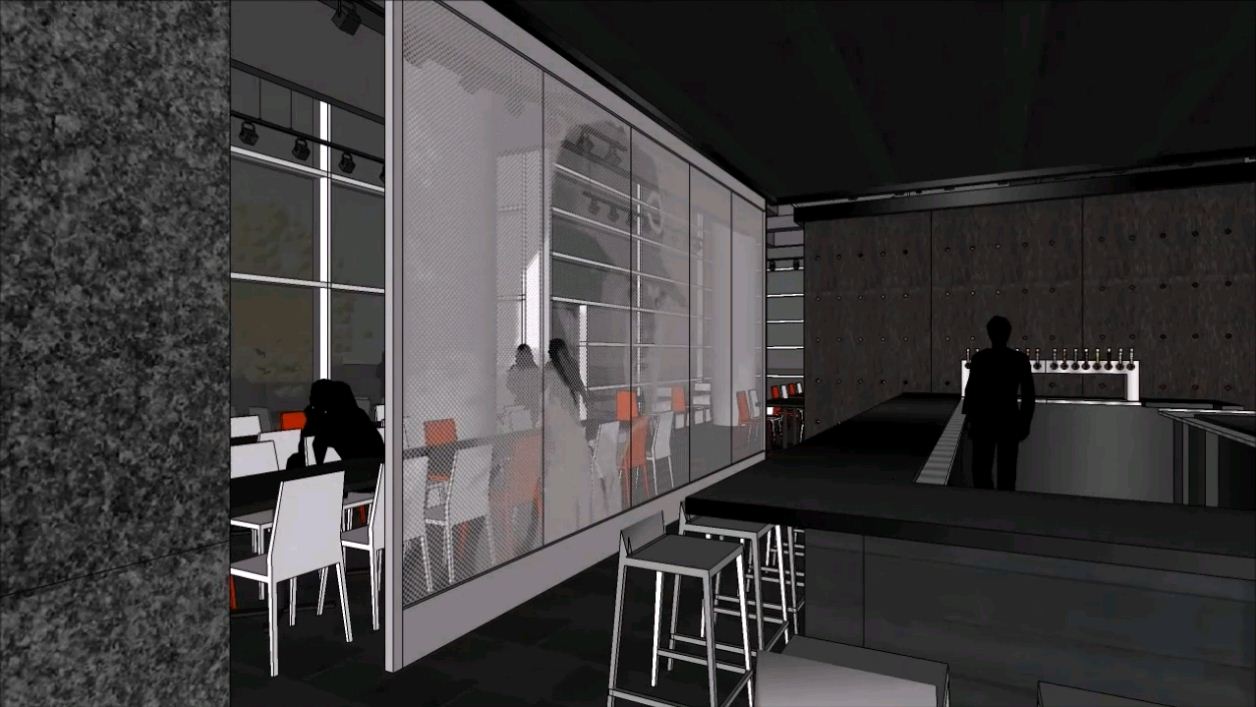 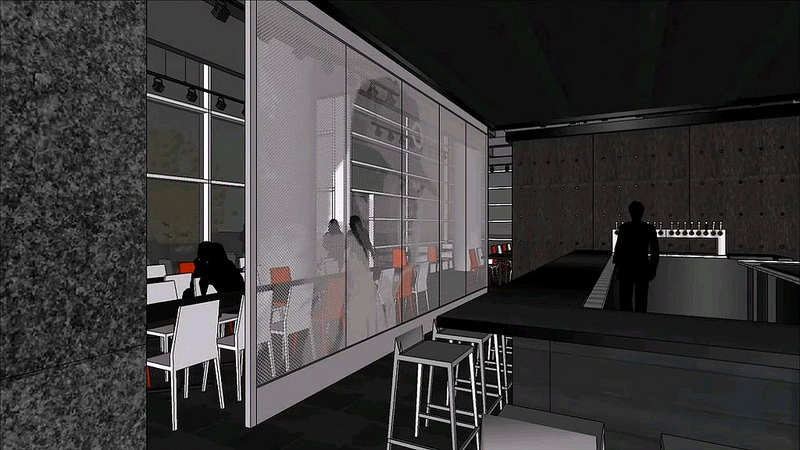 Pi Pizzeria is set to open its seventh location, and only its second outside of St. Louis. The Cincinnati location will be in the AT580 building at 6th and Main Streets, one block from the Contemporary Arts Center, 21c Museum Hotel, and Aronoff Center, near several major corporate headquarters, including Procter & Gamble, and within walking distance of the riverfront and sports stadiums.

The restaurant will seat approximately 125 and is being designed by SPACE Architecture of St. Louis. Construction is scheduled to begin in a couple weeks with a targeted opening date of August.

“We’ve been admiring the Cincinnati market for a few years now, but just started our search about a year ago,” Pi Co-owner Chris Sommers told nextSTL. “We are amazed at the resurgence of Downtown and OTR, and had to be a part of it.”

Sommers has had his eye on Cincinnati for some time before finally signing a lease. Chris’s wife Anne Schuermann Sommers is from Cincinnati and the couple visits frequently. 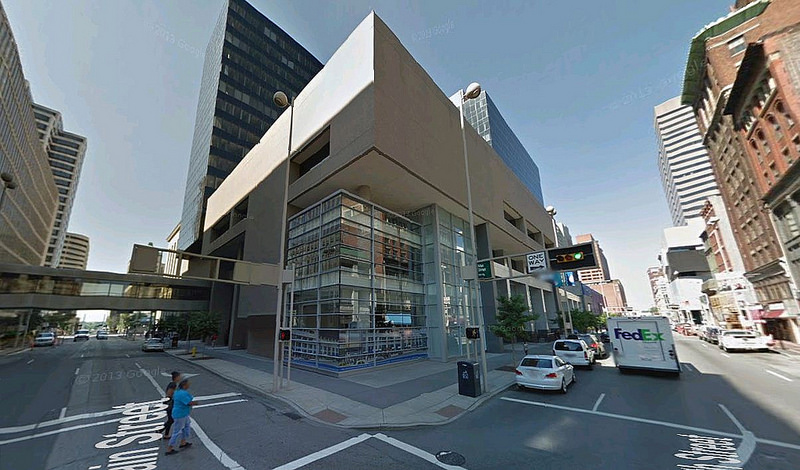 {Google Streetview of 6th and Main in Cincinnati}

In addition to serving award-winning thin crust and deep dish pizzas with a signature corn meal crust, the restaurant focuses on local brews and plans to serve only St. Louis and Cincinnati beers.

“We are also very excited to partner with our hometown St. Louis’ largest local brewer Schlafly, featuring their beers for the first time ever in Ohio,” Sommers shared.

The St. Louis Brewery, maker of Schlafly beers, is the largest craft brewer in St. Louis at 60,000 barrels per year. Schlafly produces Pi Common, a take on the Anchor Steam beer that started the craft brewing revolution.

A variety of beers from the burgeoning brewery scene in Cincinnati will be featured. “The brewing scene has exploded in Cincinnati and we can’t wait to pour as many local craft beers as possible,” stated Sommers.

Pi Partners with local breweries in St. Louis and Washington D.C., hosting events, tap takeovers and offering custom brews, available exclusively at Pi. They plan to do the same in Cincinnati. Sommers also envisions a streetcar beer crawl once the line is running immediately adjacent to the restaurant.

Although created for internal design purposes, Pi agreed to share this video exclusively with nextSTL and UrbanCincy:

Sommers said they waited out the streetcar debate before committing to a Cincinnati location.

“We choose our locations based on major transit lines, and feel the streetcar will be game-changing for Cincinnati,” Sommers told nextSTL. Pi’s original St. Louis location is located in the transit-rich Delmar Loop,  the downtown St. Louis Pi sits atop a MetroLink station, and the D.C. restaurant is near both Metro Center and Chinatown Stations. 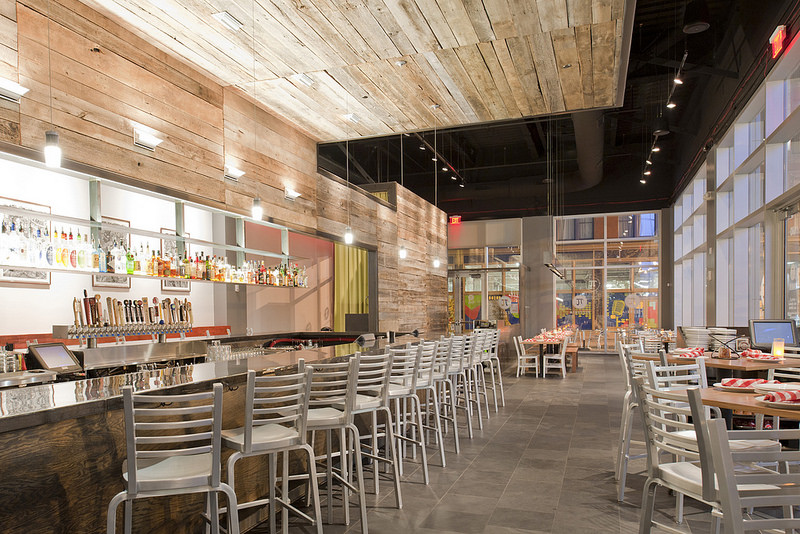 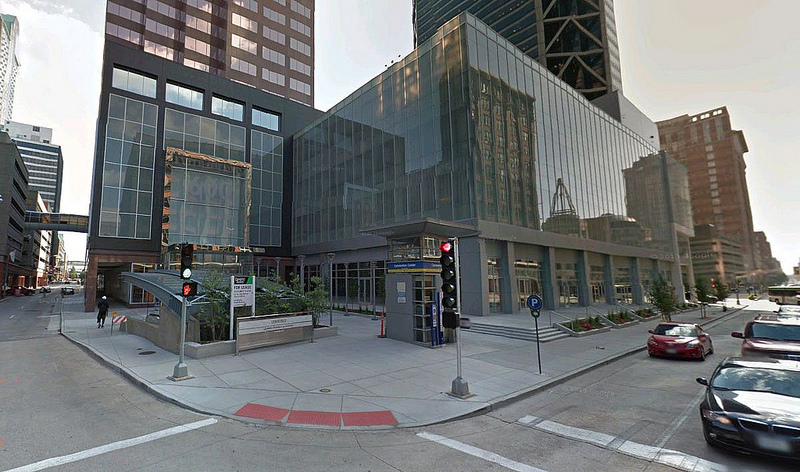 The original Pi location opened in the City of Louis on Delmar Boulevard in 2008. Later that year, then Senator Obama visited St. Louis, speaking to an estimated 100,000 people at the Arch. An aide from Obama’s campaign was sent to get pizza and chose his favorite new pizzeria, Pi. The President became a fan and Sommers and Co-owner Frank Uible personally delivered Pi pizza to the White House for a 2009 dinner.

Capitalizing on the publicity, Pi opened a location in D.C.’s Penn Quarter in 2011. There are now five locations in the St. Louis area, including the Delmar Loop, Central West End, Downtown St. Louis, Kirkwood, and Chesterfield. Pi Trucks also roam the roads of St. Louis and D.C.and was used extensively to test the market in both places before brick and mortar locations were opened.

Pi was recently back in the Presidential spotlight, as it was recognized during the President’s weekly radio address for increasing employee minimum wage to $10.10 an hour. The Pi mention is at 1:31 in the video below. The current minimum wage in Missouri is $7.50 an hour, and $7.95 in Ohio. Pi employees in Ohio will make a minimum wage of $10.10. 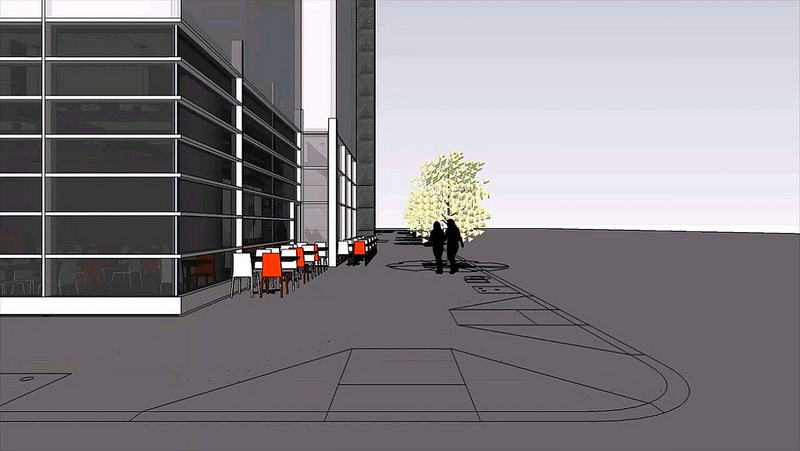 {a screen grab from above video shows street level design}

AT580, previously known as the 580 Building, has been largely vacant since 2011 when Great American Insurance Company moved a couple blocks to the newly constructed Great American Tower at Queen City Square, a building that happens to have been designed by Gyo Obata of the St. Louis architecture firm HOK.

The 17-story tower was designed by RTKL Associates and Harry Hake & Partners for Southern Ohio Bank. Construction was completed in 1974.

The building sold in 2012 for $16M, the minimum bid allowed as a sheriff’s sale, after the owner had defaulted on its loan. The tower was again sold in early 2013 to Anderson Birkla Investment Partners of Indianapolis for $13.7 million.

The new owner is currently renovating the tower to house 180 apartments, 48,000 square feet of retail space on two levels and 181,000 square feet of office space that will primarily be filled by its existing Fifth Third Bank tenant. Last year, Cincinnati city council approved of a 12-year property tax exemption valued at $4.8 million for the $40 million project.