Yesterday, the city’s Planning Commission reviewed plans for long time St. Louis confectioner Bissinger’s to move from their currently location in Forest Park Southeast to an historic warehouse on North Broadway. The 226,000 sf building at Broadway and Mullanphy was built in 1910 and will see a $12M renovation. The significant expansion in space will allow for additional production and a larger workforce.

The new building is at the foot of the new Stan Musial Bridge carrying I-70 across the Mississippi River, providing high visibility. Plans include a rooftop deck offering great views of downtown, the Arch and the new cable-stayed span. Tours for the public will be made available for the first time and the building will include a retail storefront.

The company traces its history back to 17th Century France and Louis XIV’s granting the family the title of “Confiseur Imperial” for their expertise in confectionery. The company’s history in the U.S. dates to 1845, when Karl Bissinger left France and settled near Cincinnati, OH. In 1927, Karl Bissinger’s son, also named Karl, moved to St. Louis and opened an operation here.

Bissinger’s opened their Maryland Plaza store in the city’s Central West End in 2006 and a 2009 expansion doubled their space. In 2007 Bissinger’s added 12,000 sf to their then 20,000 sf FPSE facility that dates to 1978. According to their website, Bissinger’s works with more than 2,000 retailers and produces more than 900 different confections. There are currently three shop locations—two in St. Louis (at Plaza Frontenac in addition to Maryland Plaza) and one in Edina, MN. Bissinger’s can be found at retail outlets such as Whole Foods Market and Neiman Marcus.

The current Bissinger’s location is not open to the public for tours, but blogger Nikki Dwyer was able to get a behind the scenes look at the operation back in 2010. You can check out her story here. Just last year, local chocolatier Chocolate Chocolate Chocolate moved to an unassuming 30,000 sf facility on The Hill and opened to public tours. A typical day at their 5025 Pattison Avenue location now sees tour buses and locals visiting to tour and purchase items in the retail shop.

A spokesperson for Bissinger's has not yet responded to a request for comment. This story will be edited if we learn more. 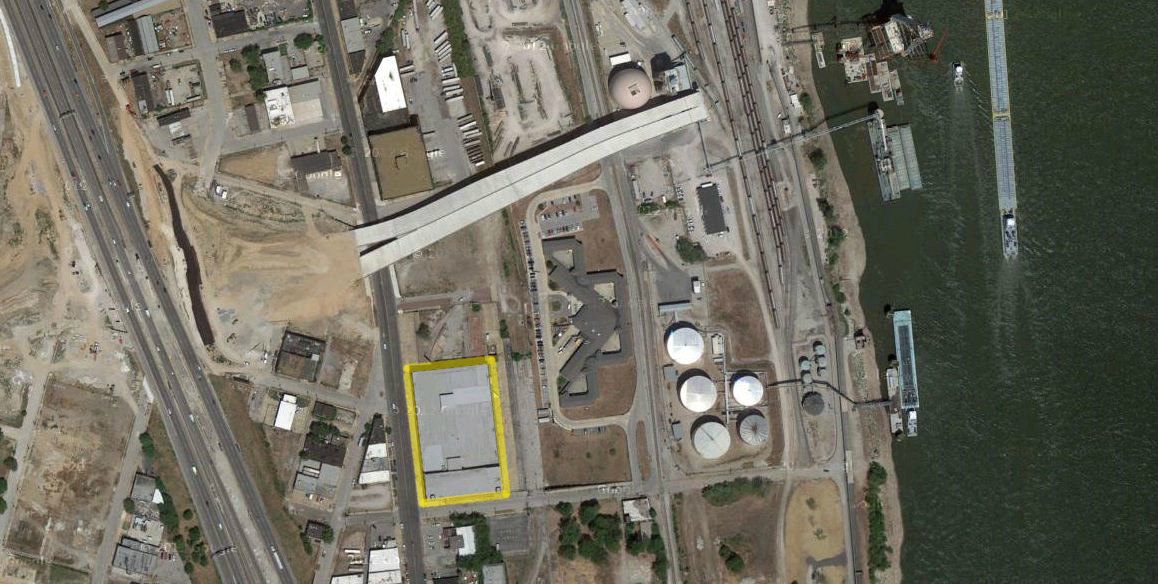