UIC (Urban Improvement Company) seemingly just can't stop. We reported on their creative reuse of some challenging buildings for their Tower Grove Mews project just a couple weeks ago, and then their 16-home 4100 De Tonty proposal sparked a spirited conversation about historic districts, urban Interstates, the housing market and good design (that conversation continues). Now it's 4100 Blaine and a plan for seven single family homes. Part of Botanical Grove Phase II, renovation and new construction is moving east to Klemm Street, and Blaine and Folsom Avenues.

It had been perhaps 120 years since a Flounder was built in St. Louis when Habitat put together a design and built several in the city's Old North neighborhood. A modern vision of a Flounder has also been the focus of a What Should Be entry here on nextSTL. Other non-Flounder proposals for small infill housing have been made for Forest Park Southeast, just north of the UIC development. What gets lost at times in the important and necessary conversation about design is that homes are selling quickly in a section of the city that was all but forgotten. That Tower Grove at McRee is contended ground is an incredible story in itself. Only time will tell if the 21st Century St. Louis Flounder will be a market success.

{the Habitat Flounder in Old North} 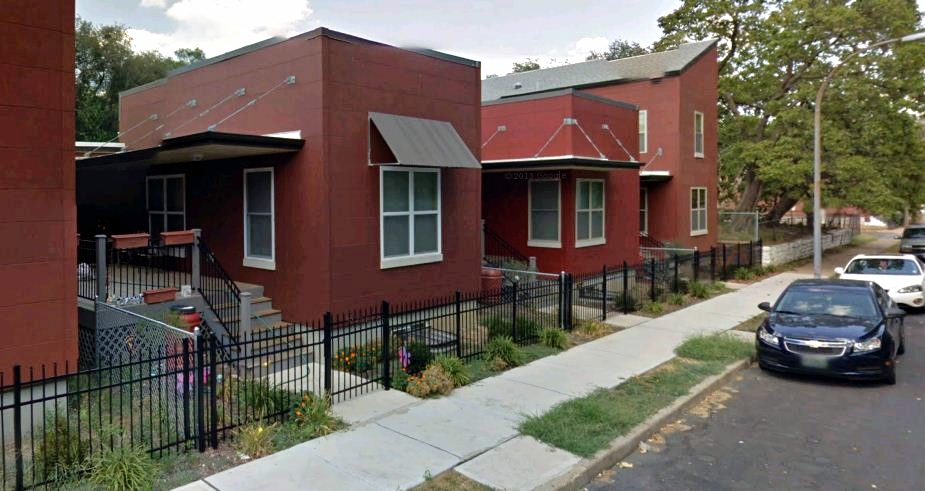 {another Habitat Flounder alongside shotgun infill} 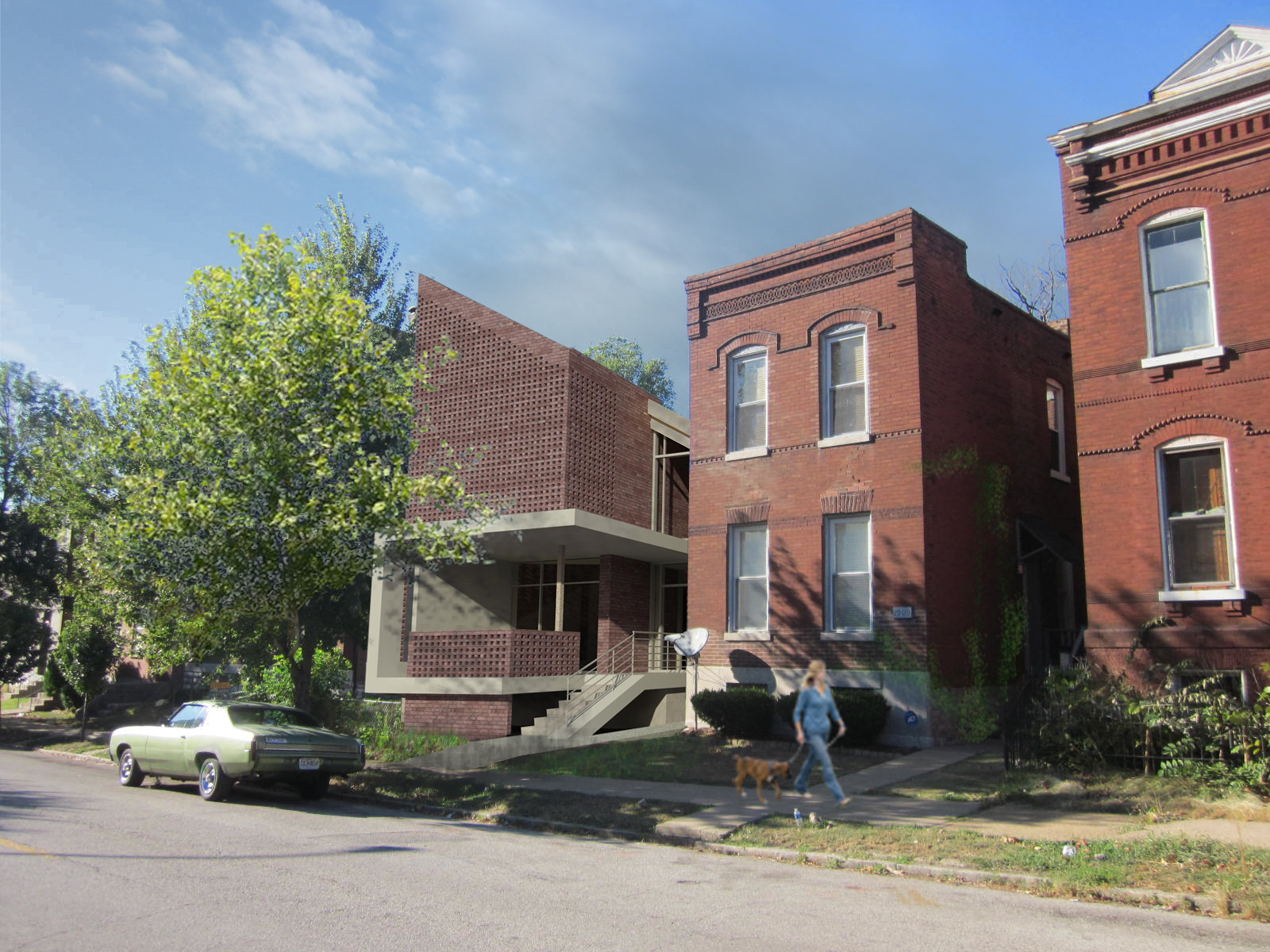 {the What Should Be Flounder – image by Jeremy Clagett} 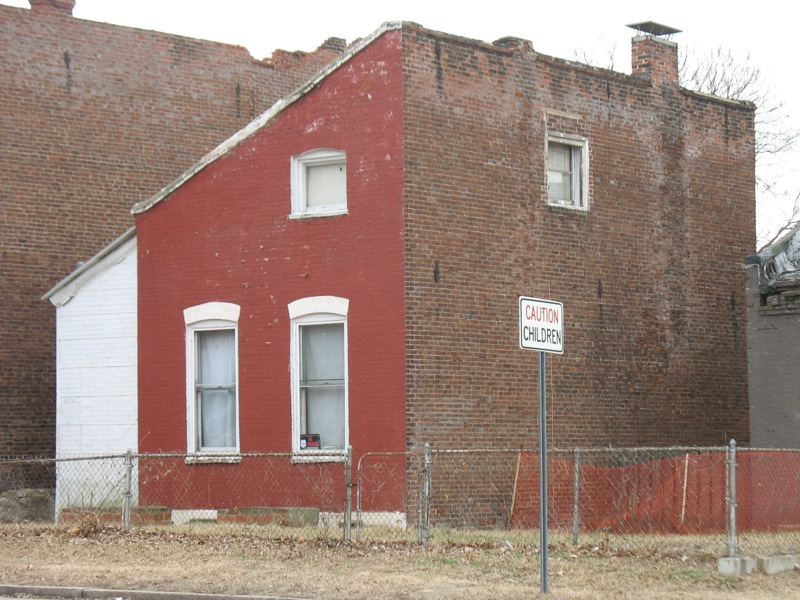 The St. Louis Flounder (Wikipedia): St. Louis is home to a large collection of flounder houses, which are narrow homes with side entry but having a sloped roof moving from a side wall to another side wall, often with the gable facing the street. In the working-class neighborhoods of St. Louis where space was at a premium, tenement houses often faced a street while flounder houses faced an alleyway on the same lot.

The St. Louis Flounder by UIC by nextSTL.com