UIC’s (Urban Improvement Company) Botanical Grove project continues to roll. Financing has been secured for another phase of development. The Tower Grove Mews mixed-use project will continue the work of repurposing unlikely buildings with the renovation of nine buildings in three clumps comprising a challenging and not quite attractive urban hodgepodge of 17,000 square feet. The former carriage house, the most attractive of the bunch, is planned to become a taco bar. A children’s clothing maker will occupy a portion of the building facing Tower Grove Avenue, and the existing printer will remain. The rear buildings will become 11 apartments and the new office of UIC. Additional details regarding commercial tenants will be announced when finalized.

Back in 2010, the UIC proposal appeared to us to be the anti-Botanical Heights (in a good way). In 2011, the project broke ground and announced a new home for City Garden Montessori. Then Olio, then Elaia, then Chouquette opened. In the meantime, sales of new construction and historic rehab residential has been steady. The 4200 block of McRee, the center of development to-date, has just one lot and three renovated homes remaining for sale. As a result, UIC has begun an “East Phase” centered at Blaine and Klemm. Two corner lots already have contracts. For anyone familiar with this area prior to even 2010, the investment occurring is as stunning as it was unlikely. 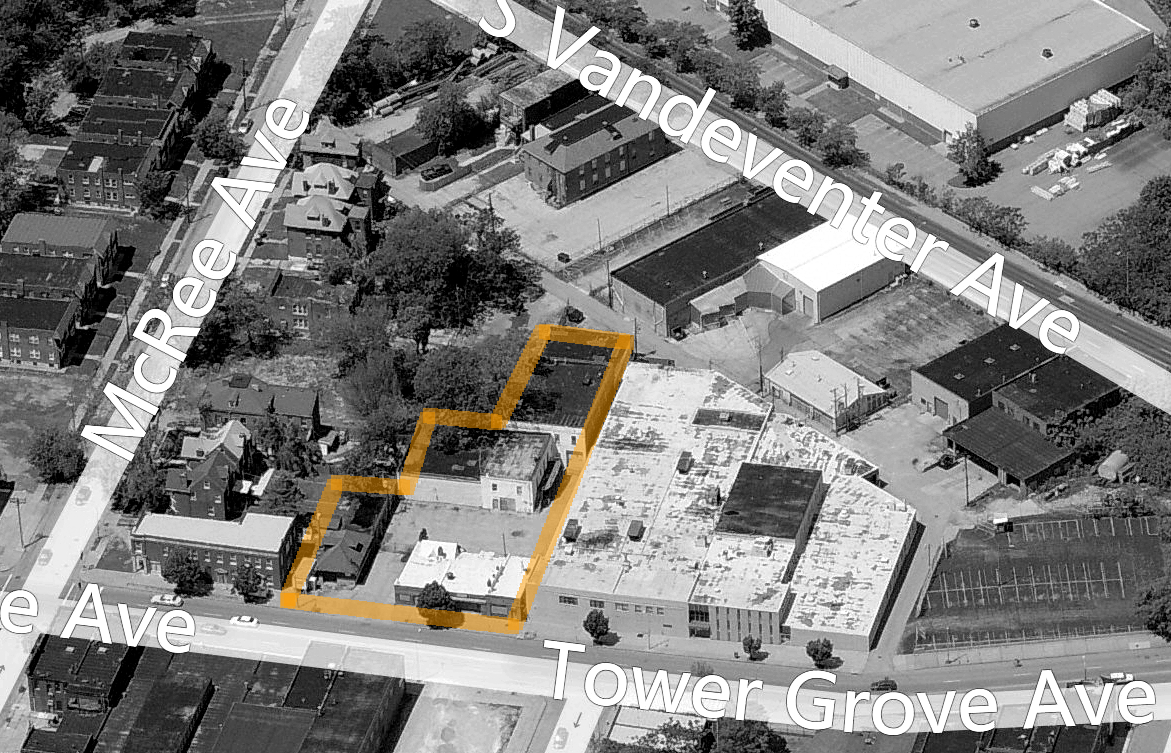 And there’s more around the corner from UIC. The group that put together the Vandegrove vision, sees opportunity everywhere. Projects beyond the tightly focused geographic area of their existing work may get rolling soon. Beyond the basics of development, these projects matter as proof that a market exists for urban projects presented with a coherent vision and plan. This, in fact, is likely how St. Louis will be rebuilt in the coming decades. There’s enormous value in the in-between places in the city and stitching together places like the burgeoning medical center and The Grove with Shaw and the Missouri Botanical Garden may begin to create a more livable city. 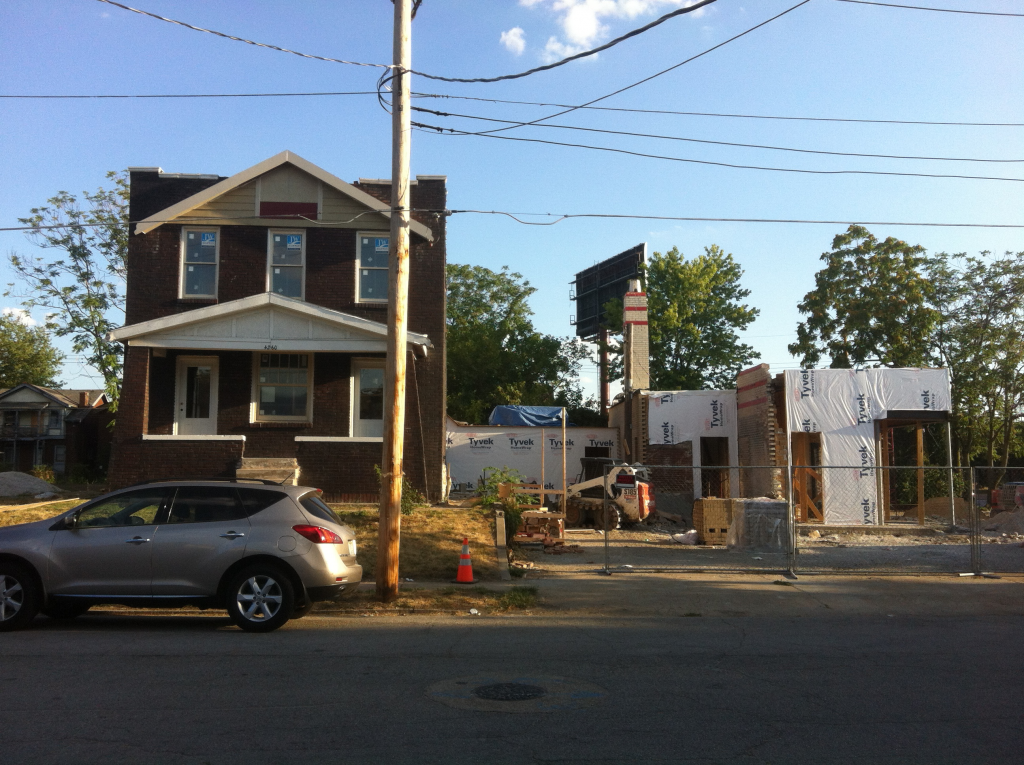