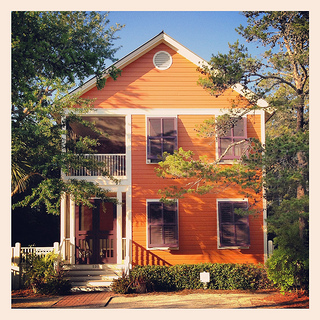 I spent part of this past week exploring Seaside, Florida. I’ll spend the remainder of this week in Salt Lake City at CNU21 thanks to the good people at Streetsblog.net. Seaside is a master-planned community near Destin and one of the first places in the U.S. to be designed on the principles of New Urbanism. As such, Seaside has become the topic of numerous lectures in colleges of architecture, about urbanism and dense development and in housing-industry magazines. It’s become a celebrated destination of study for design professionals from across the country and abroad. 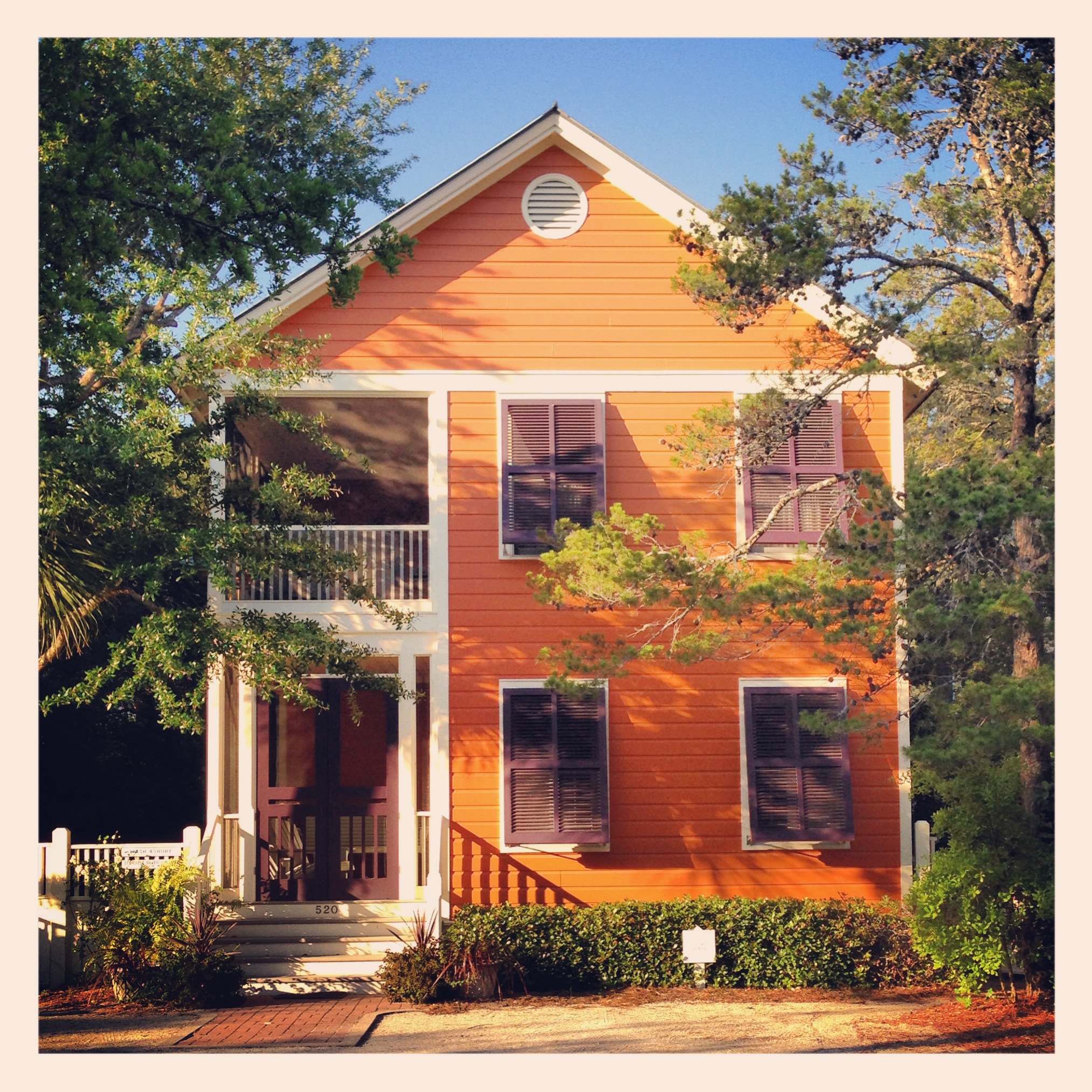 From a personal perspective, I thought Seaside was awful. I’ll explain what I mean: There’s a reason The Truman Show was filmed here. They needed a homogenous, well-ordered, very clean, nearly artificial, setting. For all the celebration of varied design and architectural detail, and 30 years over which to evolve, Seaside feels quite staid. But that’s what’s it’s supposed to be, right? It’s a resort community with an average home price of more than $1,000,000. It’s certainly more town-like than most destinations on the Florida panhandle, but is that it?

It is perhaps because of the success of the urbanism movement that Seaside seems so unremarkable. Thirty years ago on the panhandle? This was revolutionary. The impact of Seaside on urban thinking is difficult to quantify. Was it, as some propose, a gateway to urbanism? Did vacationers enjoy the walkable streets and return to their communities and demand the same? Did all the academic and professional presentations shift the needle toward more urban development? Perhaps Seaside’s success can be understood in the very fact that it no longer seems revolutionary. 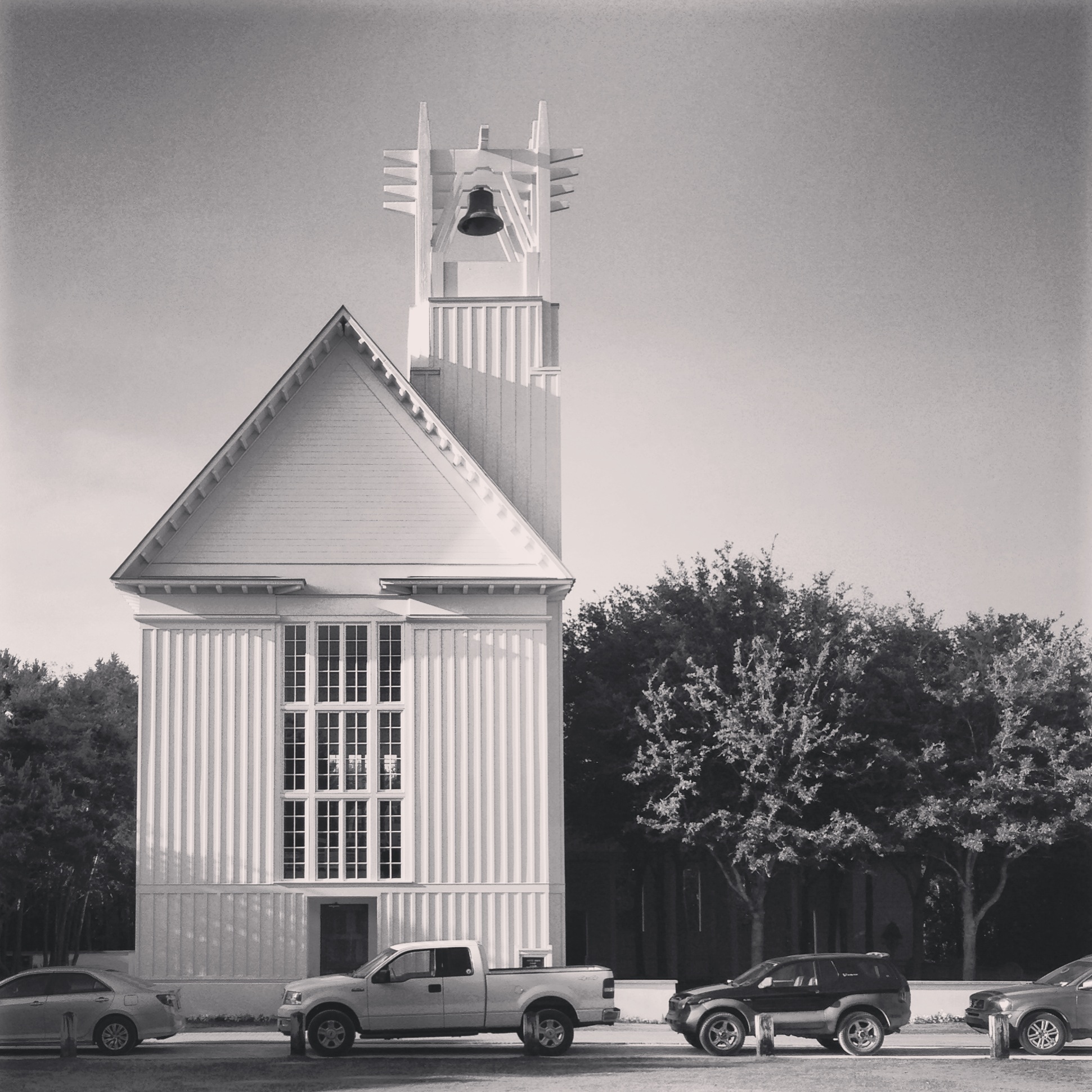 These are difficult questions. It’s revolutionary design is undeniable, for what it is. The most direct visible impact in the Midwest were the much later developments of The New Town at St. Charles and Norton Commons in Louisville (both good candidates for a Truman Show sequel). In each case, these New Urbanism developments only offer a modified development pattern for suburban living. Surely this isn’t the legacy of New Urbanism.

Perhaps Stapleton, CO is a better model, or NorthSide St. Louis, efforts to build walkable, sustainable communities connected to, and in the midst of, traditional neighborhoods. If thirty years on, we’re still looking to Seaside as a replicable model, we’re lost. However, it can be celebrated for what it is, a much better design for wealthy vacationers to enjoy the beaches of the Florida panhandle. 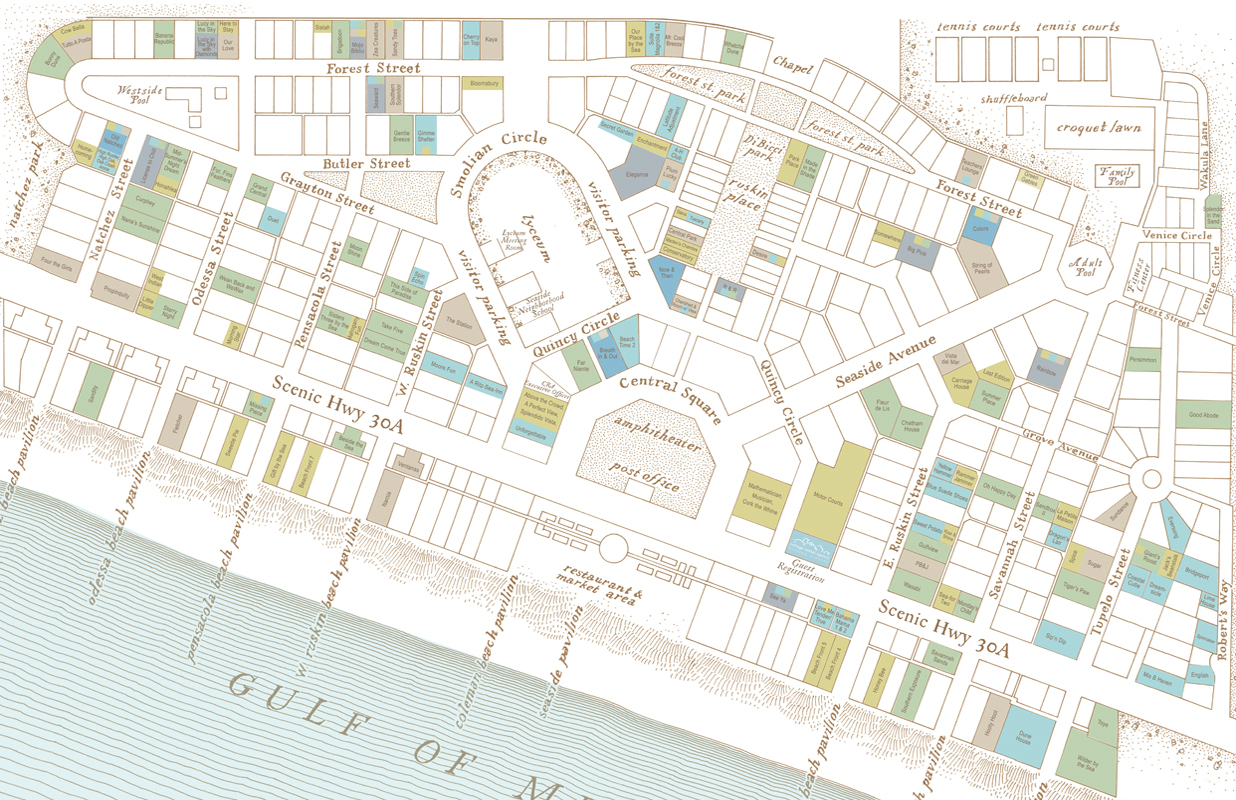 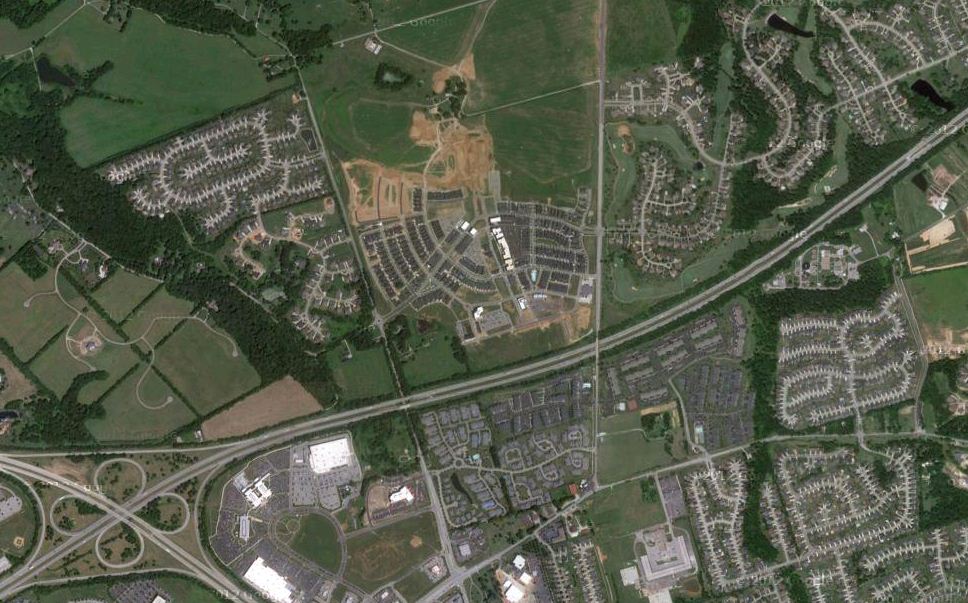 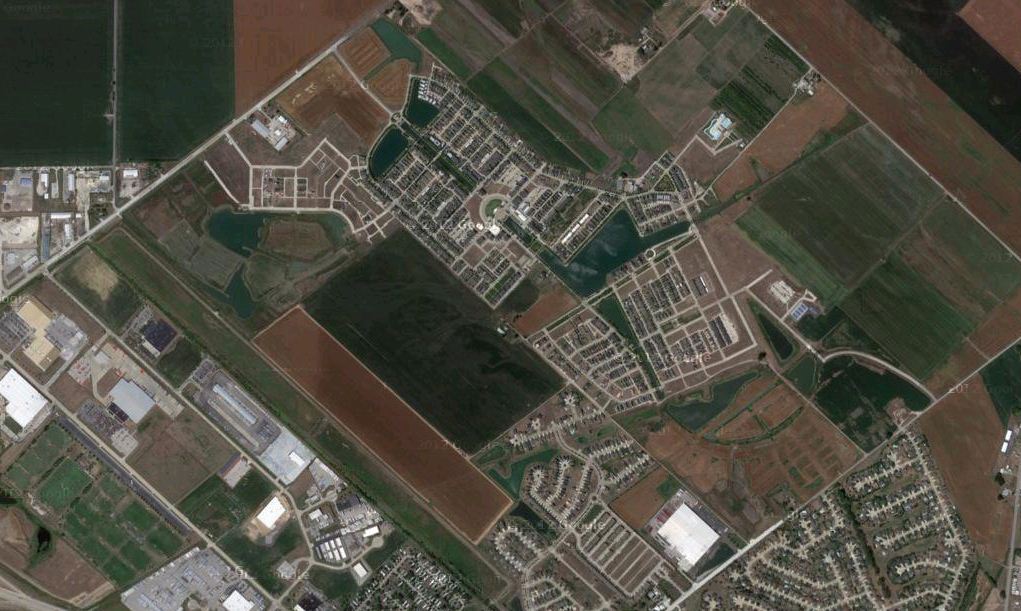 There’s obviously much more to CNU21 than Seaside. Form-based code, freeway teardowns, understanding investors and urban projects, urban parks, and on and on. What questions do you have about American urbanism in the 21st Century? As it pertains to St. Louis? Have you been to Seaside? Other New Urbanism communities?