In the wake of Saint Louis University President Father Lawrence Biondi's announcement that he will step down, it will undoubtedly be remarked as a matter of faith he helped transform Midtown and the SLU campus, and while much has been built over the course of his 25 years at the helm, much has been needlessly demolished. It's worth accounting for what has been lost, and each building below was replacd with an empty lot. Biondi Before an After: 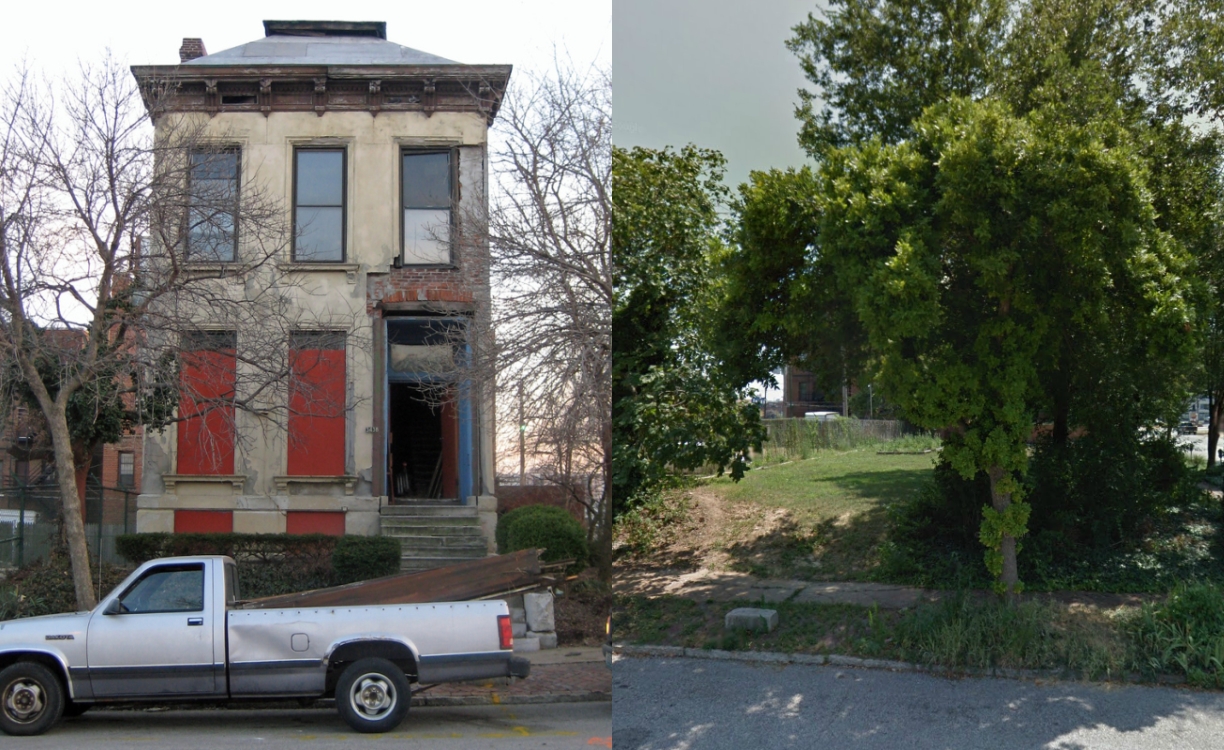 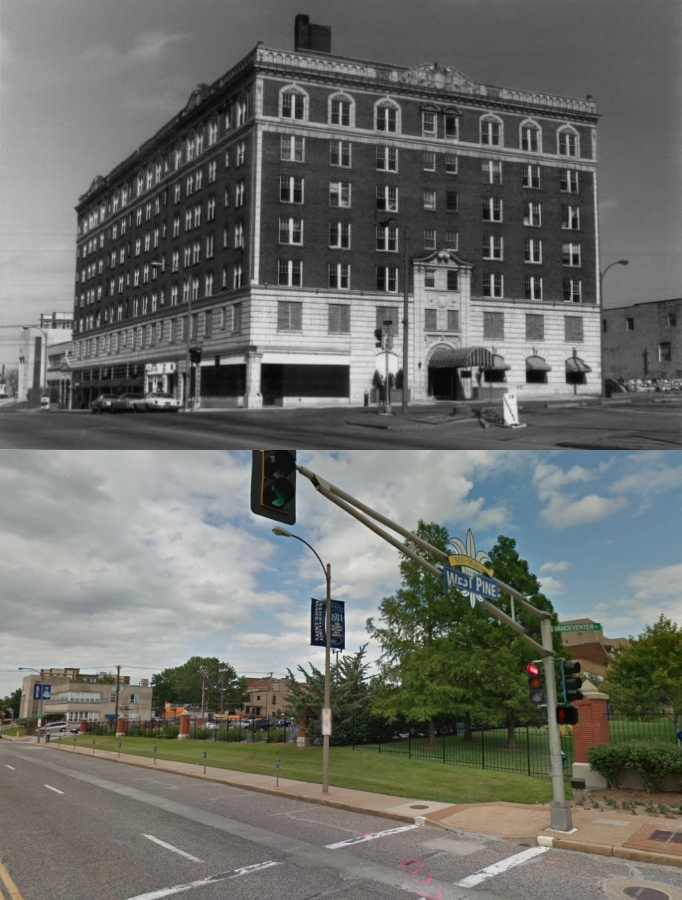 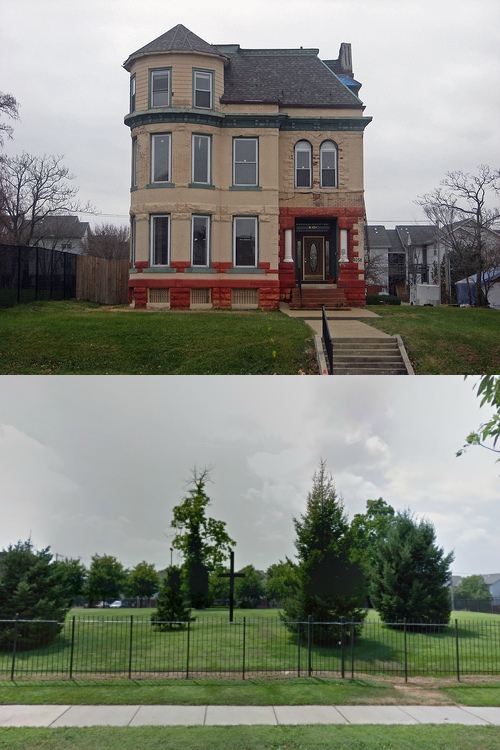 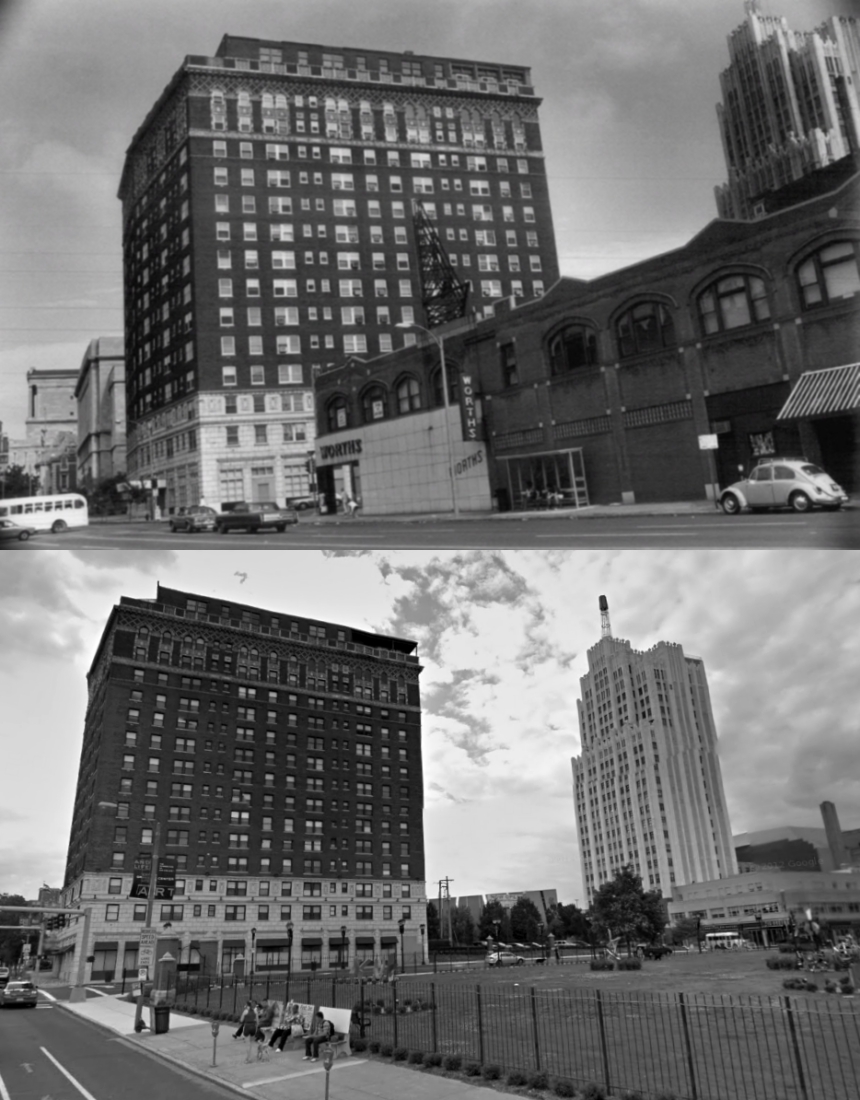 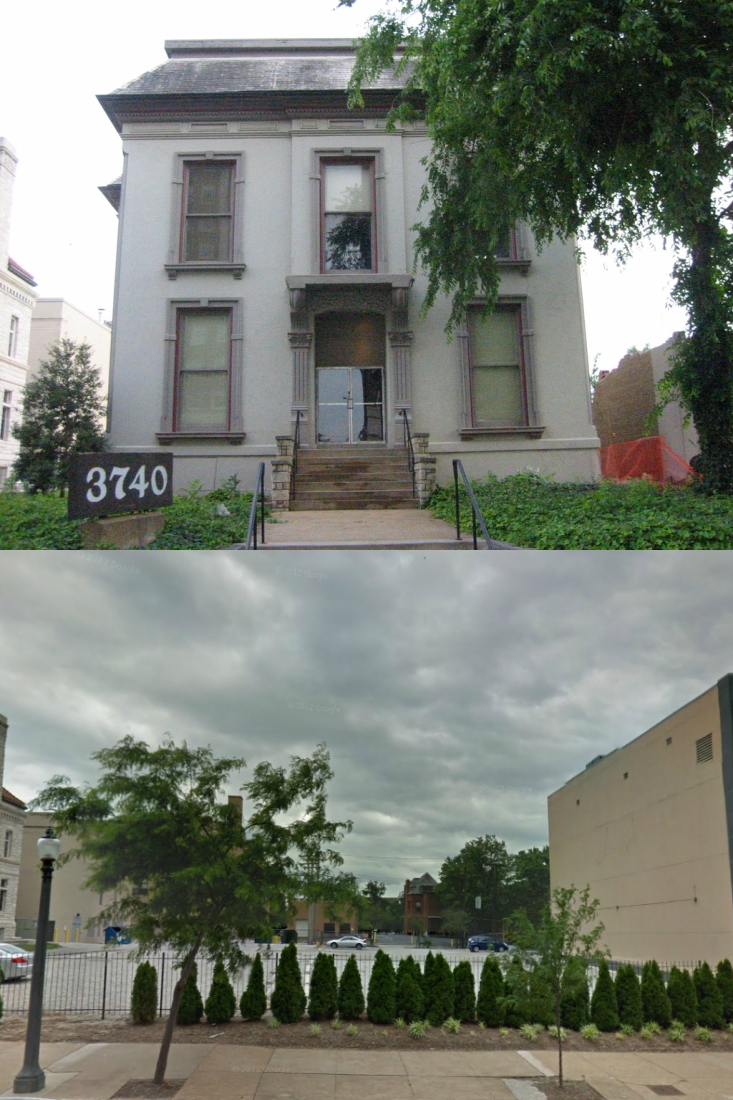 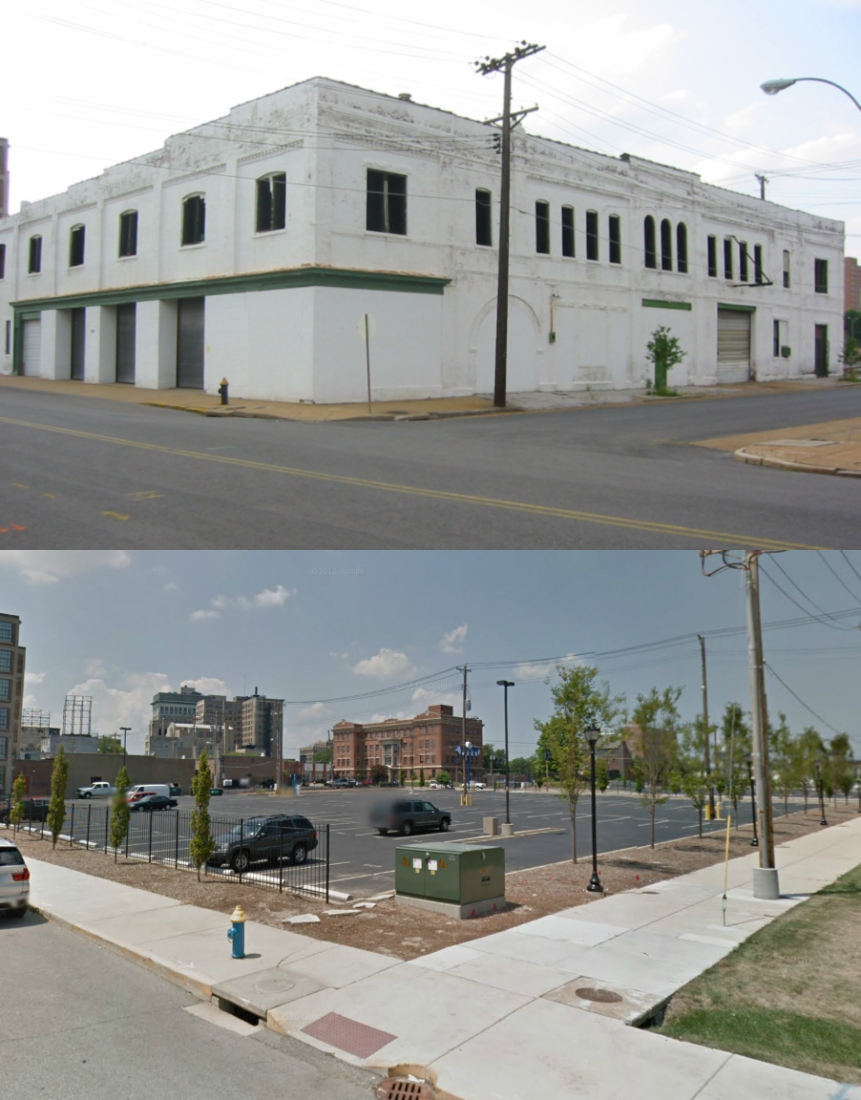 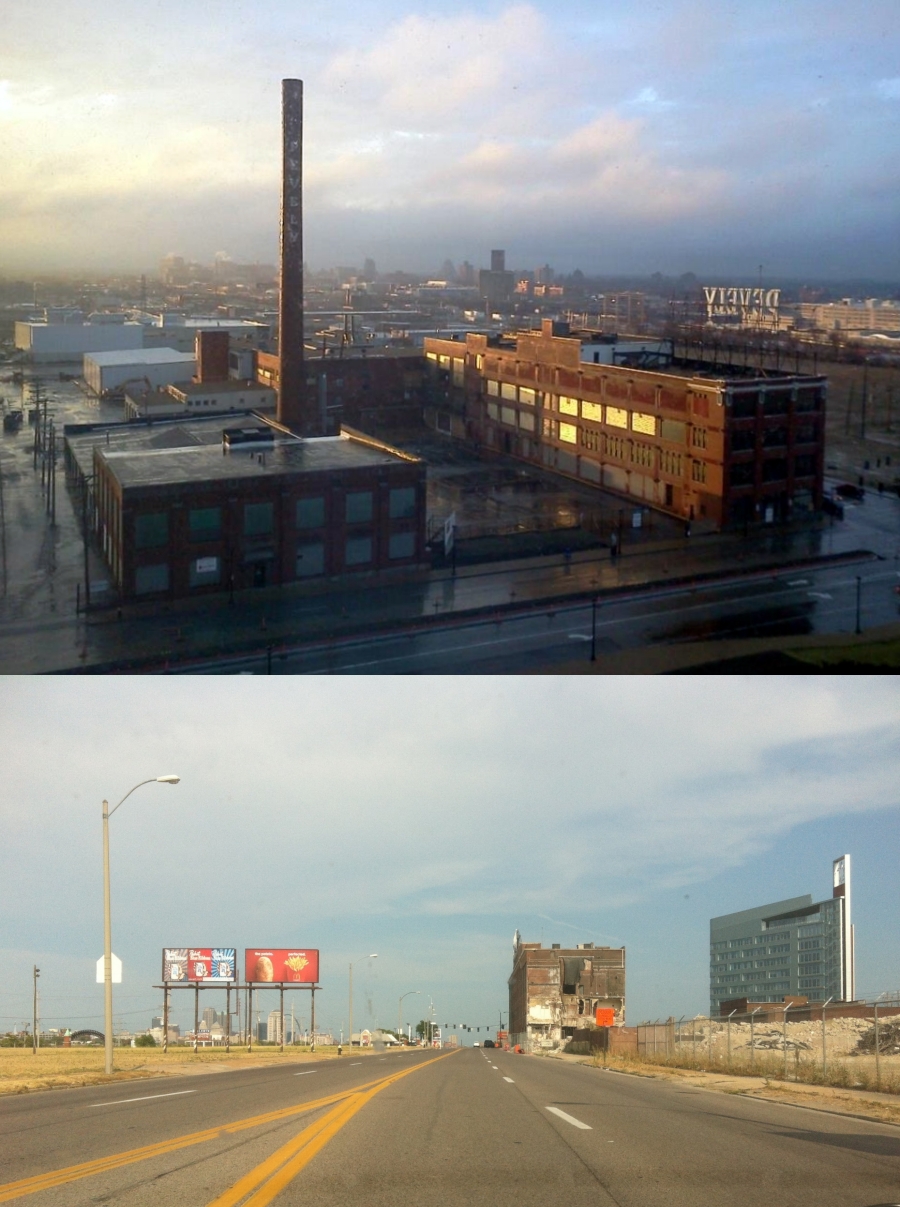