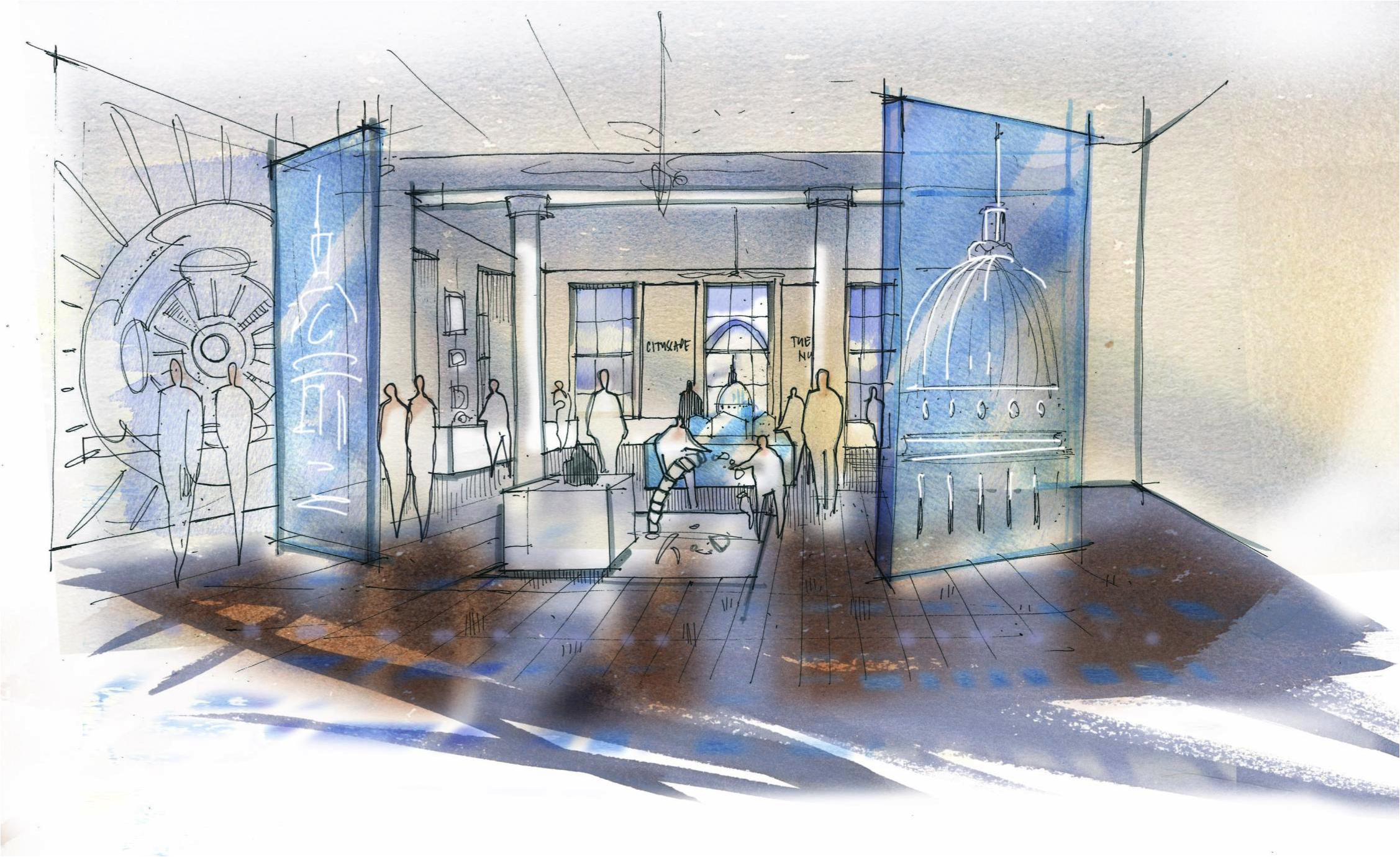 Proposition P was approved by voters in the City of St. Louis by a wide margin yesterday. County voters passed the measure as well, meaning the 3/16% sales tax increase to fund local parks, recreation trails and the Arch grounds will be in effect for a period of 20 years, at which point votes will be required to reauthorize the tax. The final tally in the city saw the measure pass 67.2% to 32.8. The county final margin was 5.8% (6,234 votes), passing 52.9% to 47.1%. Turnout in the city was 12.5% and for the county 15.3%.

That’s reality, but perhaps an outmoded lens through which to view the vote. Many, likely most, visitors to this site would like to see more regional cooperation, including St. Louis City rejoining St. Louis County, or even a full municipal merger. Shouldn’t votes such as this been seen through this hopeful lens? If so, the Prop P vote wasn’t close. A combined city/county would have passed the measure with very little drama, providing an 11% margin (14,545 votes). This shows that there was broad support among votes in the core of our region.

Yet the city and county comprise just 46% of the region’s population. This was not what one should consider a regional initiative. Adding St. Charles County would push that total to 60% and adding counties with more than 200,000 residents (St. Clair, Madison and Jefferson), would push that number to a truly regional 86%. This is the next great task for CityArchRiver and Great Rivers Greenway. Will they attempt it? Will we get a regional approach? The city and county voting alike should no longer count as a regional victory.

While Prop P proponents rightly claimed a hard earned victory, the boast that voters said yes to the Arch redevelopment obscures a more realistic reading of the vote. St. Louis County voters didn’t vote for the Arch. It’s reasonable to conclude that with the beloved County parks continuing to face a fiscal crisis, voters there were just barely convinced to swallow the larger tax pill.

According to the Post-Dispatch, forty percent of the money, or about $12.5M in the first year, will stay in the city and county, to maintain or expand parks. Thirty percent, or about $9.4M, will go to Great Rivers Greenway to expand its network of trails in the region, including the city, county and St. Charles County. The remaining thirty percent ($9.4M) will be allocated to the Arch grounds renovation with Great Rivers Greenway as the fiduciary agent.

In the moment of victory, Arch grounds project leadership promoted the idea that success will come as long as they don’t pander to people who want to take the region backward. This quite effectively shines a bright spotlight on the condescending and tone deaf nature of civic leadership in St. Louis. The effort to invalidate other viewpoints is the antithesis of leadership. The inability to see other voices as anything other than backward or contradictory to progress is a failure of civic vision. The lack of tact on display doesn’t obscure the politically successful maneuver of creating a large enough initiative that gave just enough to enough of the electorate to pass.

The measure should clearly put city and county parks on solid financial footing. It will be interesting to see how parks budgets play out as governments in both places will undoubtedly be tempted to pull any discretionary park funding with a dedicated tax in place. In practice, this could mean little to no net increase in park funding. If you want to see how this works, explore the history of education funding in Missouri (and Indiana, and elsewhere) following the passage of dedicated education funding from casino taxes. Funding has often replaced general revenue funds instead of adding to them.

The clearest winner in Great Rivers Greenway. As the fiduciary entity of the tax earmarked for the Arch grounds, the organization will leap into a new public role as never before. The advisory committee being formulated will rightfully raise the level of public involvement in the Arch grounds project. Perhaps more significantly, the Great Rivers Greenway vision of several hundred miles of integrated greenways across the region receives a massive boost. The most high profile of their projects will be the North Riverfront Trestle, a St. Louis High Line. 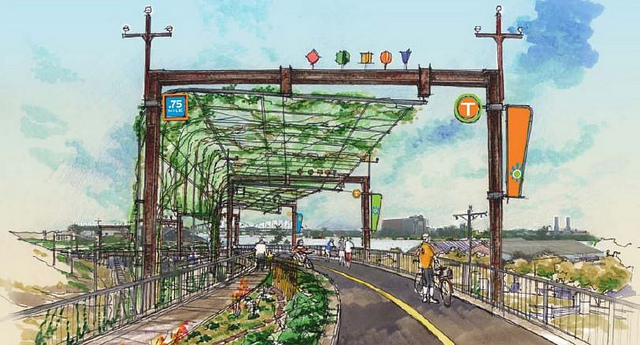 As I’ve tried to make clear previously, the vast majority of the plans to redevelop the Arch grounds are excellent. As a side note, I didn’t campaign against because the questions that concern me weren’t on the ballot. Advocating a “no” vote would have been purely punitive; not something I think is politically or civically productive. The CityArchRiver plans, pushed by a self-imposed October 2015 deadline, are set. A lid over the highway will be built, a new westward entrance to the underground museum is coming. Now that the Prop P vote is past, we can focus on the positive changes coming to the grounds. And again, there are many.

The raising of Leonor K. Sullivan Boulevard, the lid, and museum work was already funded and planned. The tax will help fund the renovation of Kiener Plaza, restoration of much of the Arch grounds and more. The story on what the full redevelopment plan, now nearly complete funded with the passage of Prop P, entails can be found here: Considering CityArchRiver Arch Grounds Alternatives and Why NPS Should Go Big. A more complete explanation of Prop P and how we got to yesterday’s vote is here: Proposition P: Sales Tax Increase in St. Louis City to Fund CityArchRiver, Parks to Ask Voters for $1B.