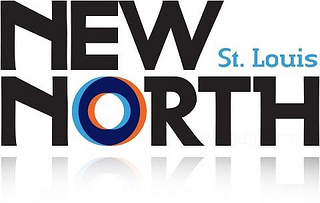 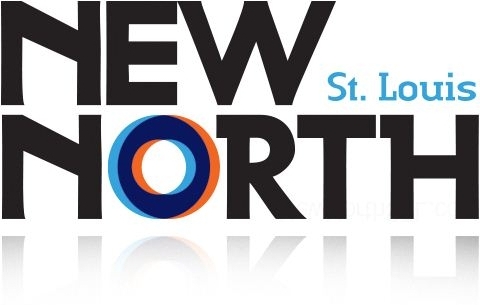 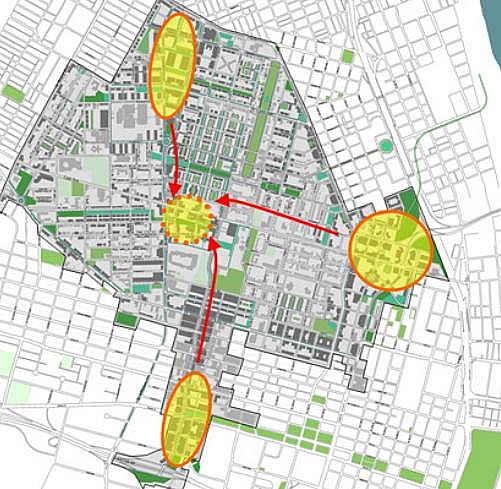 The SouthSide Regeneration plan may have been an April Fool’s Day prank, but today Paul McKee is again thinking big. His NorthSide $390M Tax Increment Financing package has won a unanimous decision at the Missouri Supreme Court. Passed by the city’s Board of Aldermen in 2009, the TIF, meant to jumpstart the rebuilding of a large swath of north city, has been stalled by a lawsuit ever since. The decision states that judge Dierker erred in his ruling that invalidated the TIF on grounds that it lacked specificity, essentially saying that Dierker ruled on an argument of his own making and not one made by the plaintiffs.

With the win, and the secured financial backing of the city, McKee has everything in place to move forward. What happens next is anyone’s guess. The lawsuit had challenged the ambiguity of the plan and the decision means that McKee does not need to provide more specific project detail to access the TIF. Having been criticized for years for allowing vacant building to burn or fall down, McKee has repeatedly pled for more time and money. The ambitious project is on a scale not seen in the city’s urban core since the building on Pruitt-Igoe in the 1950s.

Urban planning firm Civitas has been engaged with Paul McKee and NorthSide for several years. nextSTL reached Civitas founder Mark Johnson for comment and he confirmed involvement has continued while the project has been on hold. “We worked very intensively on (NorthSide) before the court case came up and then we’ve been continuing to meet with Paul and offer advice from time to time over the last few years,” Johnson told nextSTL. “I would expect that now things will start going again.”

Johnson has been called a “rock star” of landscape architecture and is highly respected for his work redeveloping challenging urban environments. Although important differences exist, the Civitas project most like NorthSide is the redevelopment of Stapleton, the site of a closed 4,500 acre airport. More detail on the early work by Civitas on NorthSide can be seen in the Topos story below.

Johnson now expects that his work on NorthSide will accelerate, though when reached, he had yet to speak with McKee regarding specific next steps. “This project, and I’ve lead many, many of the meetings and met so many people on the north side, this project is challenging. Anything of this scale is challenging, especially in a neighborhood that has face so many challenges as this one has,” Johnson state.”I really believe that Paul’s vision is rooted in what’s best for the community and is entirely sincere and that it’s taken the kind of boldness that he’s offered and the kind of risk that he’s taken to finally help this neighborhood heal – hopefully with the involvement, the participation and success for every single person in that neighborhood today as well as new people and new jobs that we hope we’ll be able to bring.”

Encompassing approximately 1,500 acres of the city, NorthSide is comprised of more than 2,200 parcels. Half of those were sold to McKee by the city last year, including a $100,000 option on the 34-acre Pruitt-Igoe site. A final sale price on the Pruitt-Igoe site, by far the largest parcel in the development area would be $1M. With the TIF now in hand, McKee can sell bonds to help finance infrastructure projects that he says will result of businesses relocating and commercial development. 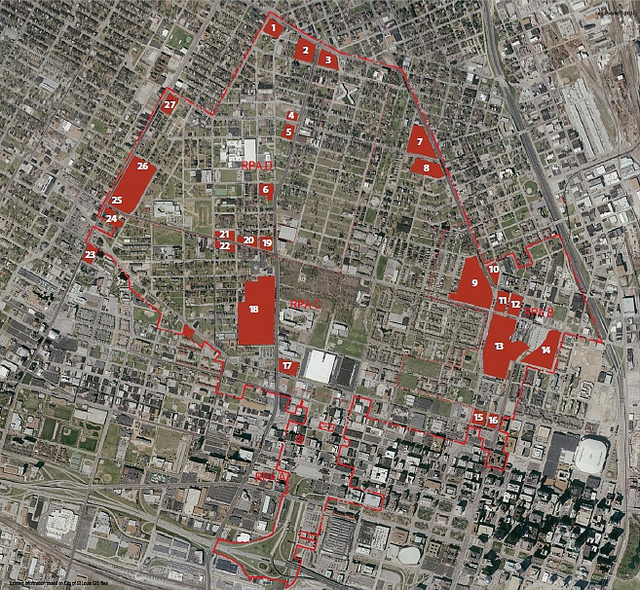 McKee’s NorthSide development strategy has always focused on aggregating small urban parcels, focusing on potential business and commercial nodes near Interstates and major city arterial streets, then luring businesses. The most marketable of these sites would appear to be surrounding the 21st Street interchange with I-64 and the landing of the new Mississippi River Bridge at I-70 and Tucker Avenue. Recently, the long stalled Bottle District was added to NorthSide. The thought is that if jobs and commercial development arrive, demand for residential units will materialize.

Ahead of the ruling, indications were that McKee was investing in a rebranding of the NorthSide effort. A website recently surfaced linked to McEagle Development: newnorthstl.com. The URL was registered to Red Letter Communications, Inc., a creative design firm in Cape Girardeau, this past November. It’s anticiapted that the “New North” moniker will be used to relaunch McKee’s development. 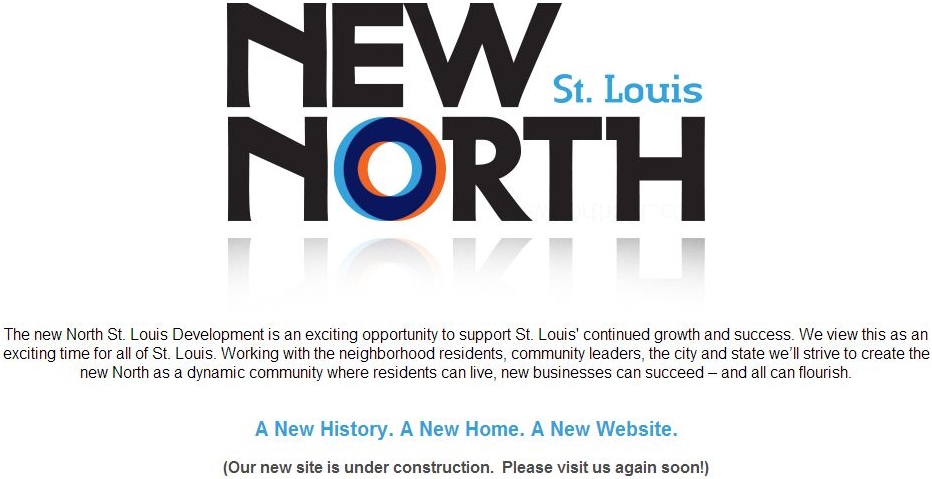