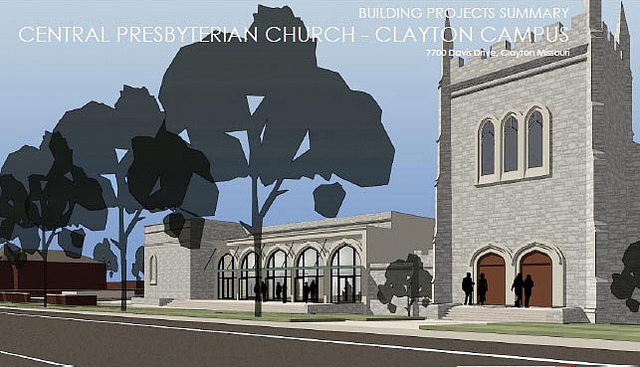 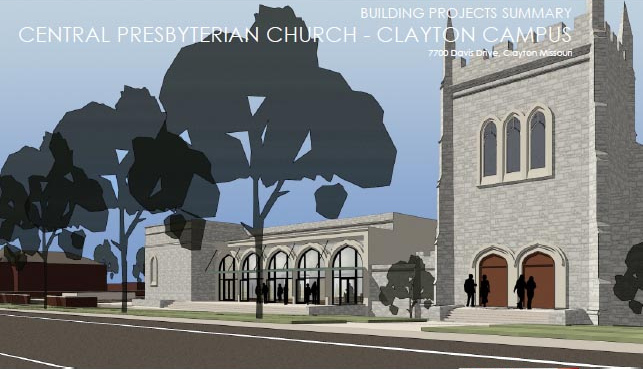 I last wrote about the “race to de-densify” a year ago. Central Presbyterian Church on Hanley Road in Clayton was proposing to demolish an apartment building and two residences wihtin the David Place neighborhood. Kirkwood was buying and demolishing storefronts for parking and Shrewsbury was announcing a car dealership next to its MetroLink station. Instead of demolishing occupied residential buildings in good repair, we suggested investing in making Hanley a more walkable, shall we say, stroad. Lighted crosswalks, better signage and more could make nearby parking more usable.

Recently, increasing demands for parking by aging congregations has become news elsewhere. Aaron Renn wrote about the issue in Chicago on his Urbanophile blog and Paul Hohmann detailed demolition in the dense St. Louis neighborhood of Skinker-DeBaliviere on his Vanishing STL site. The pressure put on our built environment by an aging population that demands, and sometimes needs, ever more accessible parking, is a massive looming challenge. 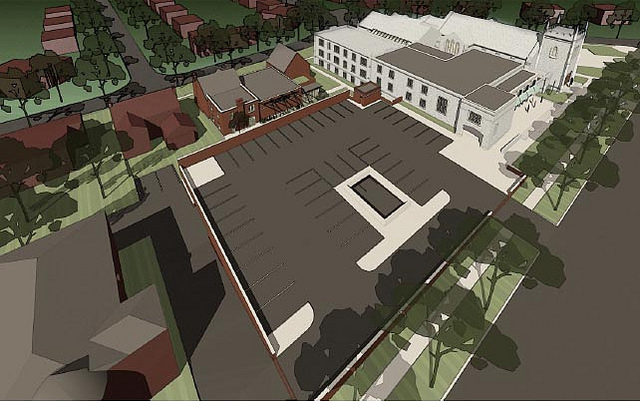 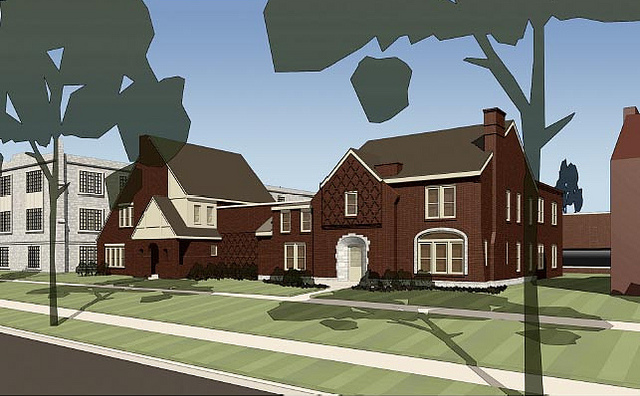 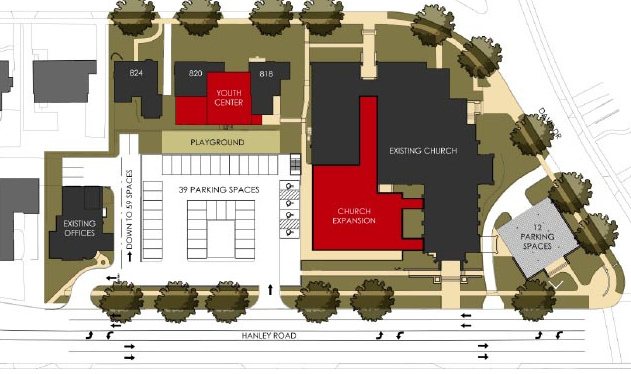 But a new proposal by the Central Presbyterian Church shows the issue isn’t always straigtforward. The church is hoping to build a three-story, 24,000 square foot addition to the existing structure. Two homes on Biltmore would be repurposed and connected with a 4,000 square foot addition and a two-story 95 space parking garage would replace the existing apartment building facing Hanley Road.

The parking garage replacing an occupied residential building is an unwelcome plan. A half block away, a closed Schnucks grocery store has sat for a decade. Decreasing the residential density of the neighborhood works against the development of this lot.

Despite this, the new design is a big step forward. The addition to the church adds to the street front and the curb cuts for parking, while busier, simply replace those of the existing apartment building. The re-use of the residential buildings on Biltmore is wonderful as well. Overall, the project appears to be a good compromise. 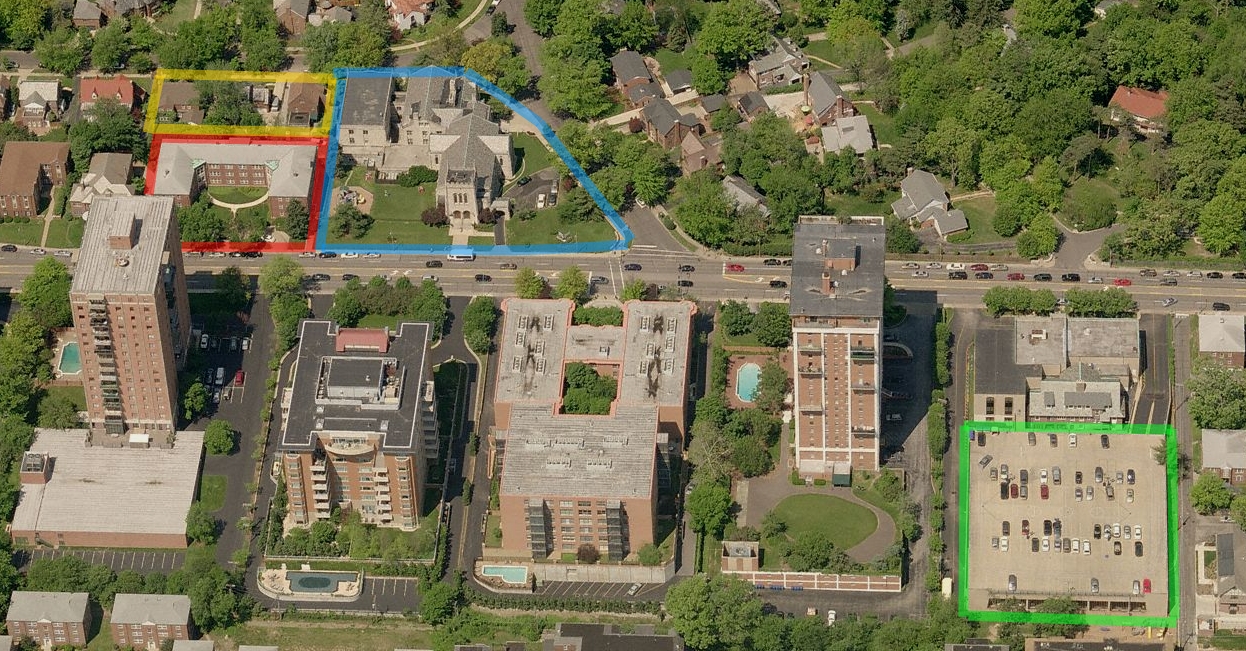 {this residential building would be demolished for parking}

CPC is has requested to be added to Sept. 18 ARB as they’re ready to proceed with phase 2 construction of an addition along Hanley as seen in the previous renderings.